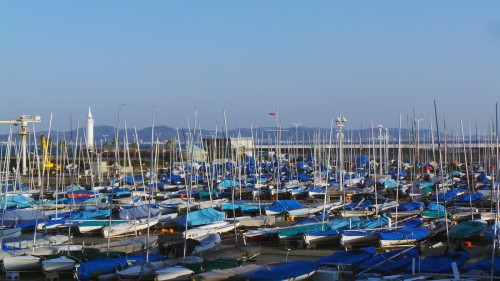 When you go to Enoshima Island, you can’t miss the Yacht Harbor and its numerous sailboats on the left side of the bridge. Created for the 1964 Tokyo Olympic Games, the harbor is now getting ready to host the yacht competitions of the 2020 Summer Olympics! 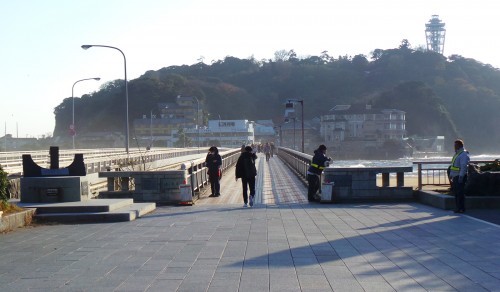 The bridge that connected Enoshima to the mainland. 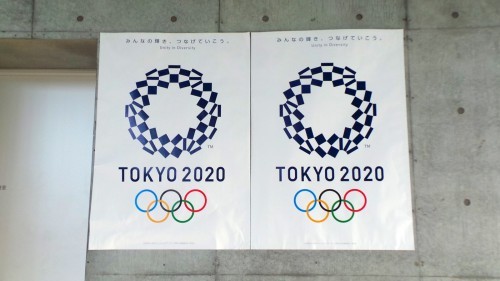 This beautiful place houses the club headquarters, a sailing equipment shop and a restaurant-coffee shop. When the weather is good enough, you can climb up to the rooftop for a stunning view on the bay! If you go to Enoshima you should stop here, it’s free and less crowded than the islands other observation points! 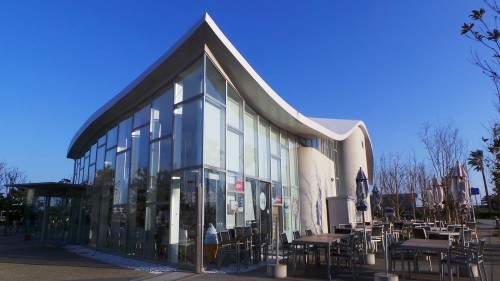 The club house from outside. 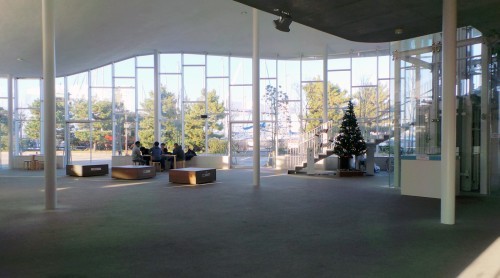 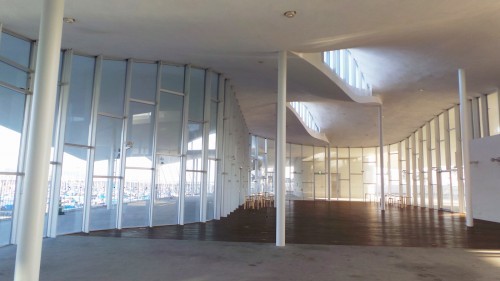 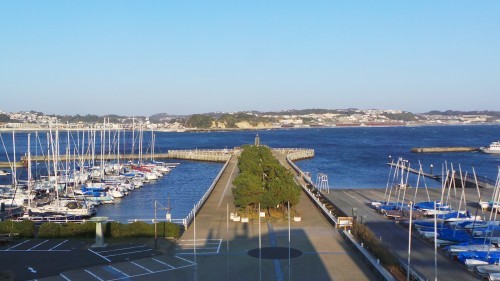 View on the bay from the rooftop.

Visit of the harbor

Since its creation, Enoshima’s harbor has hosted many international sailing competitions. It is also one of the largest public yacht harbors in Japan! More than 1 000 boats are currently moored in the port. 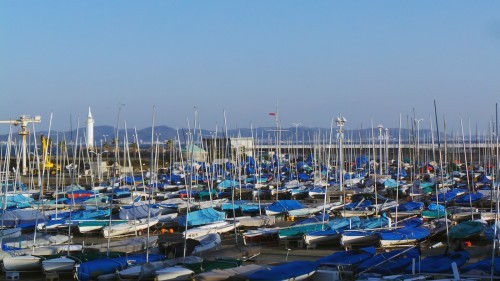 The “Center Promenade” is a recreational space open to everyone. I liked watching the boats’ coming back and forth from there. 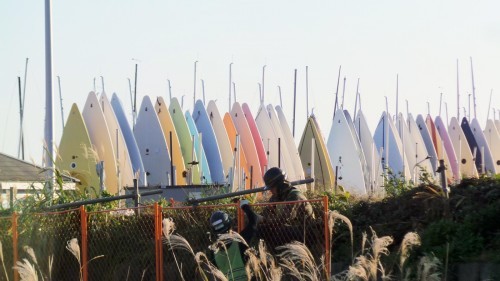 Nice shading of windsurf boards along the “Center Promenade”.

Along Enoshima’s Yacht Harbor there is a fishing center where a lot of Japanese (including people from Tokyo) go fishing. 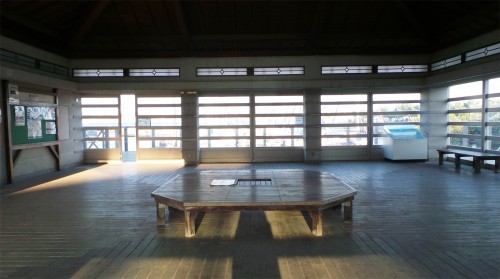 Resting room for the sunday’s salorman.

Enoshima Island is well-known for being a romantic place that attracts a lot of couples every weekend. The harbor adds to this reputation: at the end of the day, when the sundown starts, a radiant warm light covers the boats and the coast! 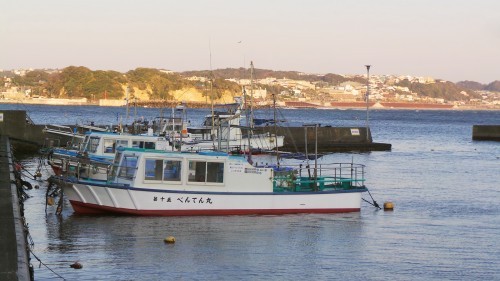 Finally, the port also provides visitors with other facilities such as a skate park and several tennis courts! If you want to sail, you can take a sailing class with the “Chotto Yacht Club”, the children club version that also provides class for adults. It costs around 8500 yen per adult and 7 500 yen per child.

As in 1964, the port will once more host the sailing events of the Tokyo 2020 Olympic Games. 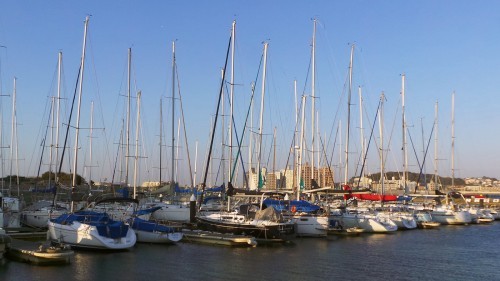 A total of 55 Olympic and Paralympic sports will be hotly contested at the Tokyo 2020 games. The sailing trials basically consist in races between sailboats, windsurfing, sailing dinghy, skiff and catamaran.

Japans sailing team is fairly well classified in the sailing events! They finished 5th (just behind Great Britain, New Zealand, France and Netherlands) amongst 20 countries in Rio during the 2016 games.

If you go there soon, you will see that many construction works are currently under way! 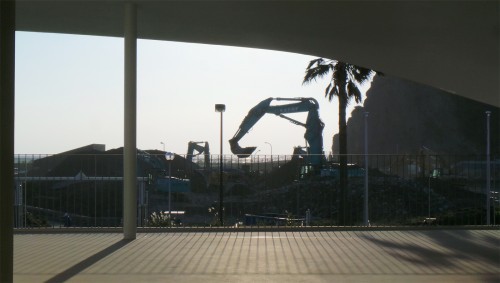 I saw a crane! 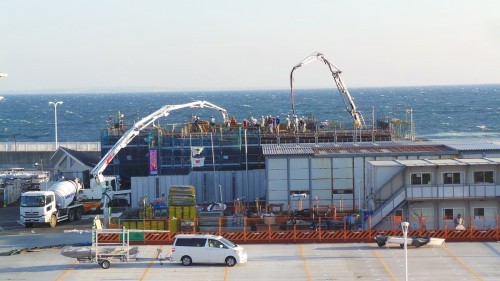 And those temporary installations.

I can already imagine the place crowded with the athletes, their teams and all the supporters! I can’t wait to discover the new harbor in 2020! Can you?

From Tokyo, take the Odakyu Line until the “Katase Enoshima” station.

It takes between 65 and 75 minutes from Shinjuku and it costs 630 yen.

There is also a faster and more expensive way. The Romance Car limited express, which goes from Shinjuku to Katase Enoshima. This train completes the trip in only 1 hour for just shy under double the price, at 1250 yen.

If you plan to go to Enoshima before the 19th of February, don’t miss the Enoshima illumination winter festival!