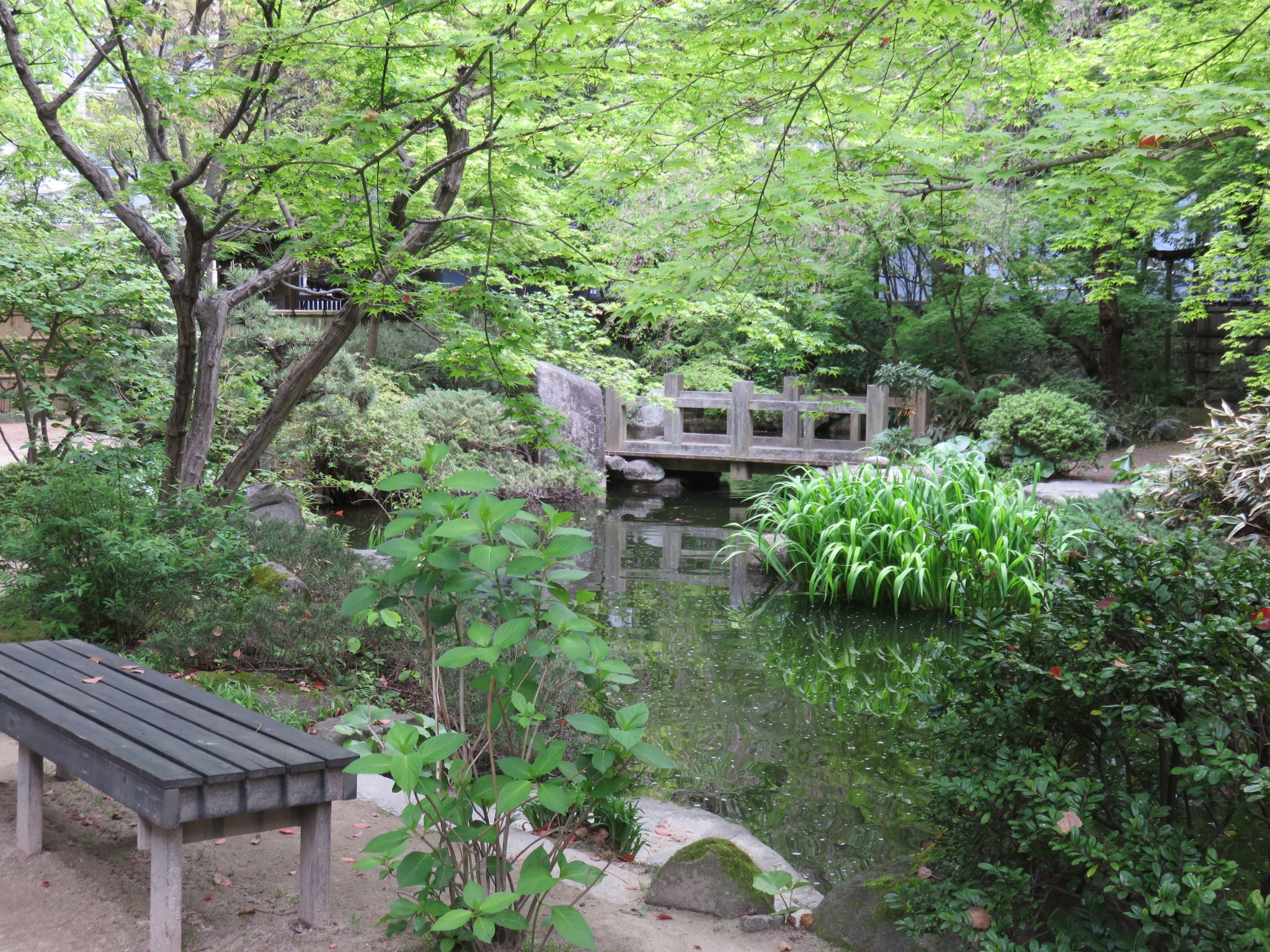 Relax in a traditional Japanese garden at Rakusuien!

A hidden gem of Hakata, Rakusuien is a small garden offering some beautiful views and a chance to experience some Japanese tradition. 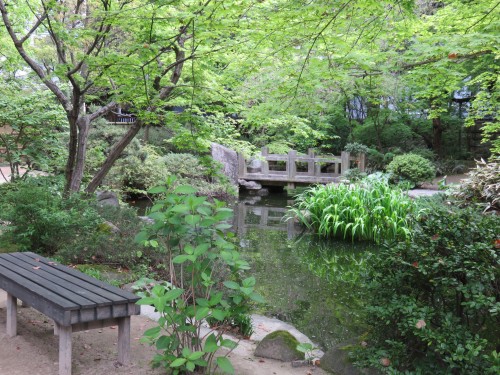 Rakusuien, a traditional Japanese garden conveniently located in Hakata, was originally the site of a villa built in 1906 by a merchant – Chikamasa Shimozawazenemon – who was one of the main contributors to the development of the area. In 1995 the garden was built by Fukuoka City; despite having been built fairly recently, the garden and tea rooms feel as though they have been there for years. The tea ceremony rooms were modeled on the original rooms built there over a hundred years ago. 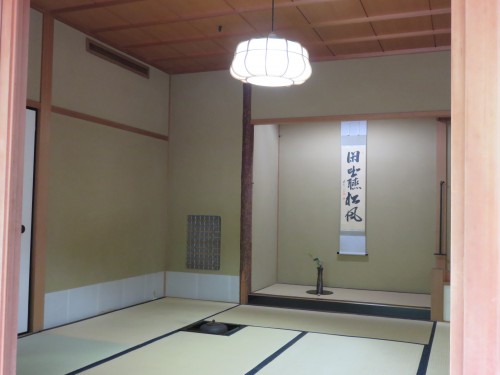 The garden is designed like a traditional Japanese garden, filled with greenery and features a pond with koi fish. A beautiful waterfall flows into the pond and you can relax and enjoy the sounds of the water while taking in the scenery. It’s a lovely spot if you feel like a quiet walk or just want to sit down and relax among nature. In contrast to the surrounding city area of Hakata, Rakusuien has a wonderfully calming atmosphere. 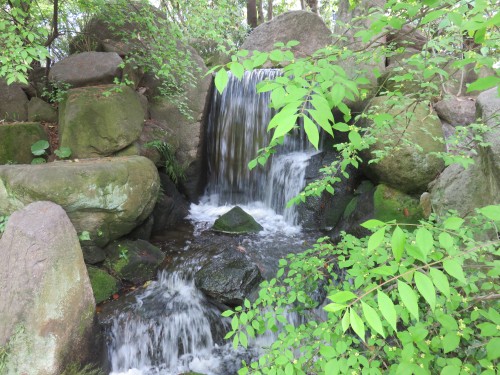 In addition to the garden, there are traditional style tea ceremony rooms which can be reserved in advance. When not in use, you can look around these tatami rooms and sit on the edge admiring the view of the garden. There’s also an area for outdoor tea ceremonies where you can also find a “suikinkutsu” – a kind of outdoor musical instrument which sits underground. 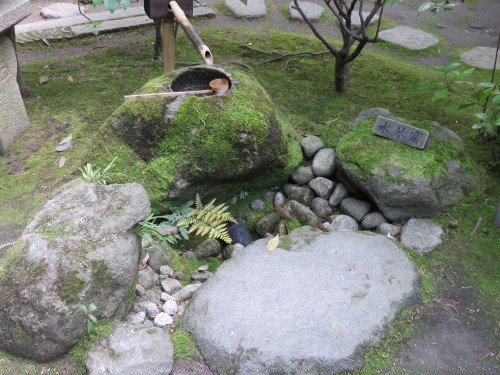 The garden also features a unique type of wall known as “Hakatabei”. They were originally built from parts of buildings that were damaged during the war, like roof tiles and stones. These walls surround the garden and you can see the detail from the different pieces that were used to construct them. 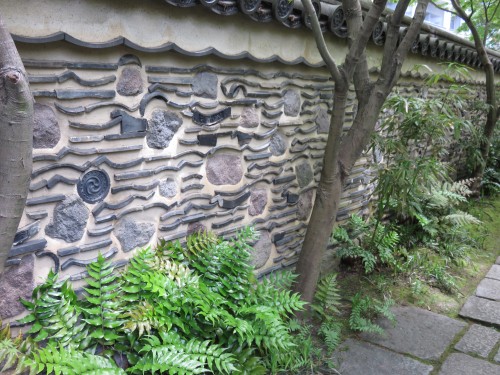 Rakusuien is only a 12 minute walk from Hakata Station, and is also accessible by bus. Entry is only 100 yen for adults and 50 yen for children aged 15 and under. Prices for tea ceremony room reservations vary and full details are on the website. At the garden entrance you can pick up an information leaflet in both Japanese and English. The staff are very friendly and helpful!

This garden is a wonderful spot to take a break and relax in the beautiful nature. It’s not so well known in Fukuoka so visit for a lesser seen area of the city, with a bit of insight into its history.