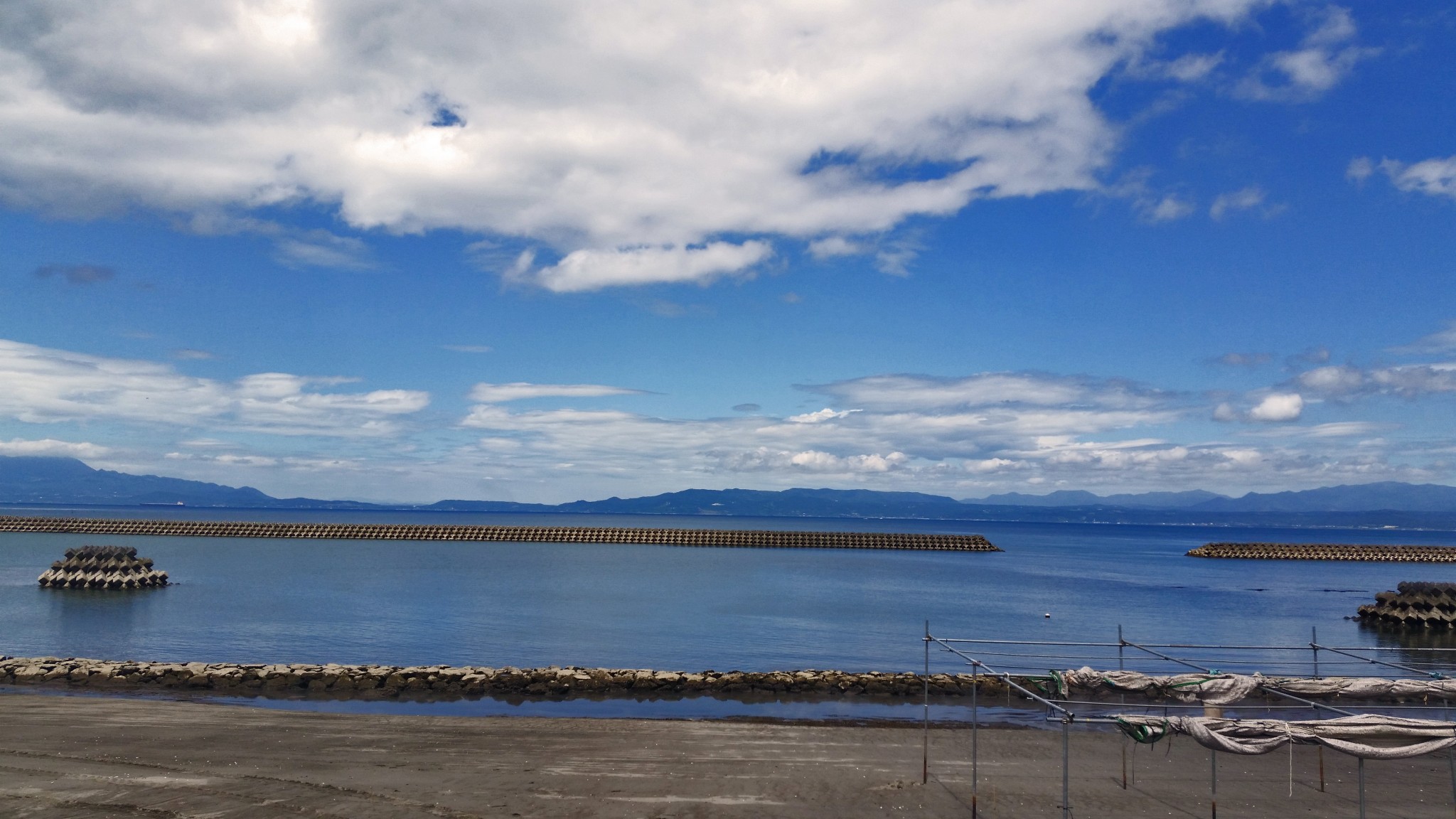 The nature along the coastal landscape in Kagoshima prefecture has breathtaking scenery of nature and surprisingly peaceful despite its strong ocean waves and powerful winds. This is apparent looking from afar at Kaimon-dake, aka Satsuma-Fuji – yet another volcano located on the southern tip of Satsuma Peninsula.  And it is not only that. Traveling around Satsuma Peninsula gives you a deep insight of how simple yet rich a lifestyle in Japan can be in comparison with hectic and busy cities such as Tokyo and Osaka. 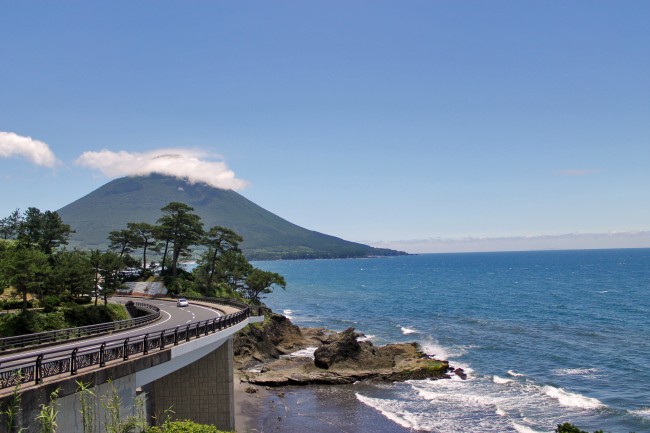 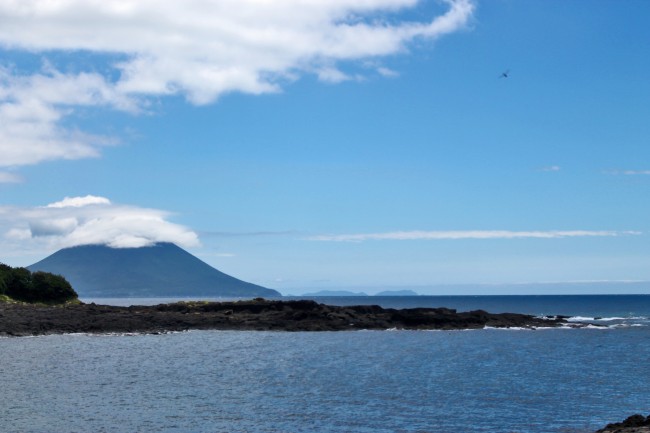 It was a sunny and overwhelmingly hot July day when I, together with my husband, started another exploratory rendezvous. We were going to Ibusuki, a home of sand baths where you are buried to your neck in naturally heated sand. Believe me, it is a more enjoyable experience than it actually sounds. 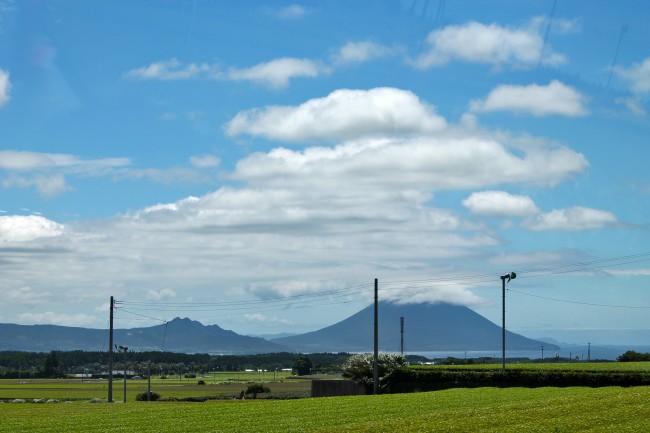 Hot springs and sands nowhere to be seen, we were still stopping quite often, as there was always some intriguing scenery to photograph. During our drive along the coast we had a great chance to admire the rocky and sandy seaside nature as much as the mountainous panorama so characteristic of Kagoshima, its featured nature spreading into each direction. We were also hunting for some inspiring and heart-stopping views, which we could capture not only by our cameras but also in our memory. 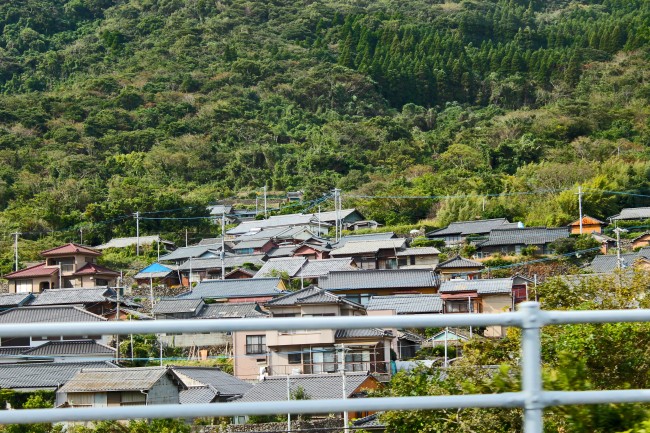 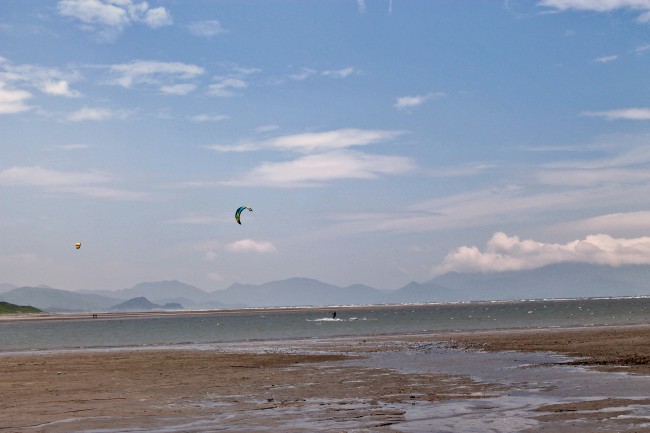 A short break for the beach scenery 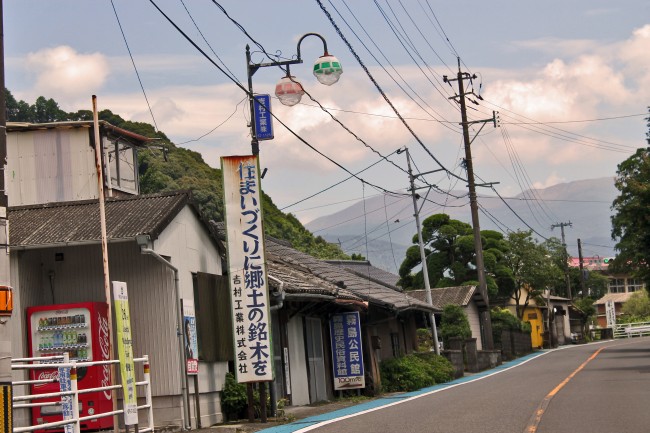 Not surprisingly, we ended up at Noma, a secret-and-long-forgotten viewpoint to observe the scenery of the surrounding nature. Driving up to its peak was a challenge itself, as the road was narrow and curvy. It was a bit messy from the natural debris thrown away by typhoons visiting this area quite frequently. But, it was worth it. We were not disappointed by the blue and green landscape that appeared in front of our eyes. Quite to the contrary, we were astonished and speechless with the beauty of the nature surrounding us. 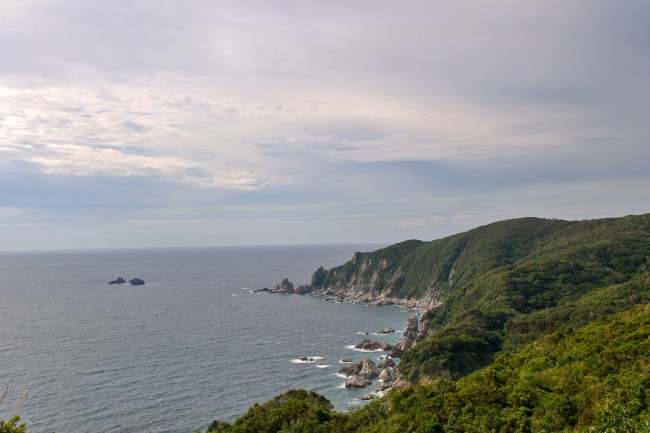 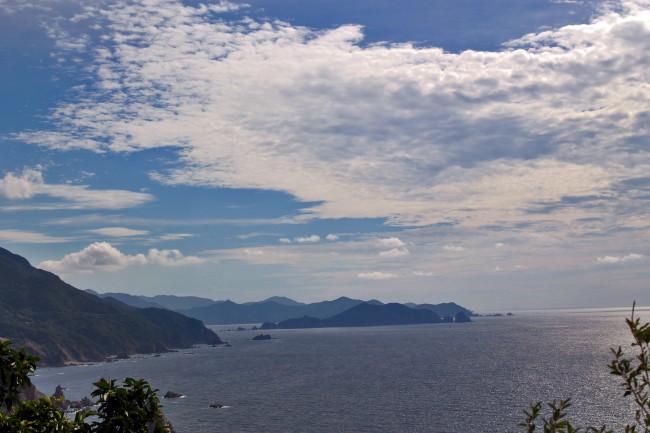 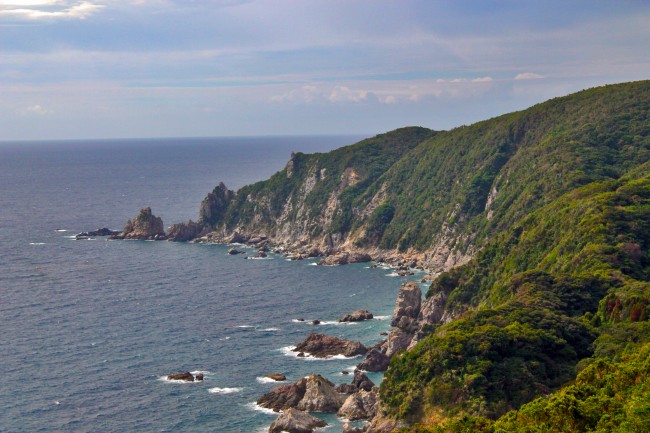 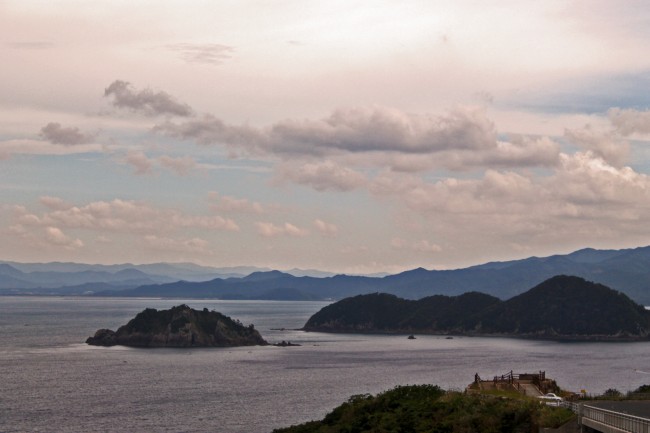 After Noma we headed towards a key point of our destination: the hot sand bath. There are few hot sand baths located in Ibusuki. Our choice was Saraku Sand bath Hall; according to my husband, who comes from Kagoshima, it is one of the best ones in this area. And I have to say that on this occasion, he was absolutely right. This place has great facilities such as indoor baths, a steam room, a lounge cafe area and spots for being buried in naturally heated sand on the beach. 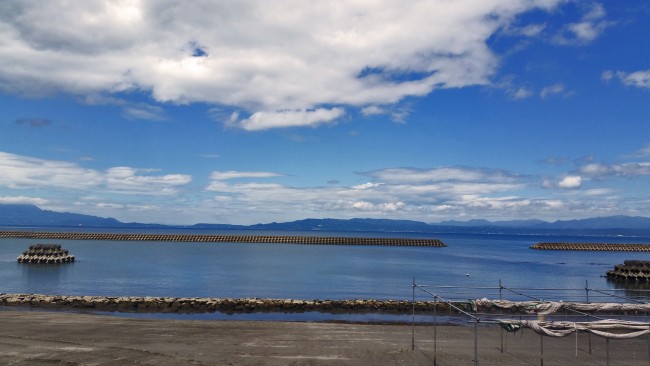 Hot sand baths on the beach

After undressing and putting the yukata (which you get after paying the admission fee) on, the English/Japanese signage leads you to the beach. There qualified instructors will bury you up to your neck in hot and heavy, almost black sand. Only your head sticks out – it actually looks a bit funny. You are allowed to lie down and relax up to only 20 minutes. After that, you are advised to wash your body and use the hot baths inside the building. 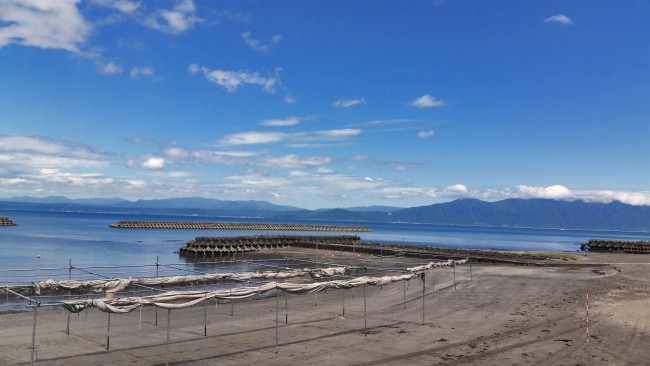 Hot sand baths on the beach

The experience of bathing in steamed sand is rather unusual and gives various sensations. You sweat a lot – and I really mean a lot! The heat overwhelms your body and makes your skin extremely warm; the yukata prevents you from getting red patches on your skin. If someone does not like to feel like being baked in the oven I would strongly suggest that you instead use one of the numerous hot springs located in the area. Nevertheless, after such a bath your body feels strangely refreshed, energetic and somehow very young. Personally, I loved it although it was almost 37 degrees outside! After that, I had few more minutes to wash my body and time to relax in indoor onsen overlooking the sea scenery. 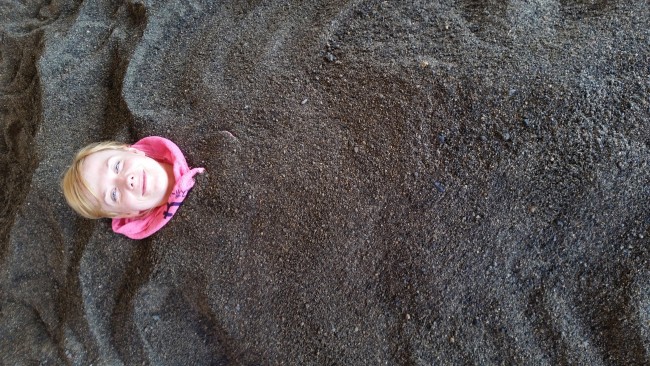 On our way back, we got hungry and dined in a traditional Japanese wooden house, located somewhere off the road where they served regional fish specialties. As the day was passed over quite quickly, we decided to later revisit Ibusuki and dive into its treasures of nature once more.

How to get there:

The best way to experience travel the open nature around Satsuma Peninsula and Ibusuki is to rent a car: https://www.europcar.com/

Alternatively, from Kagoshima Chuo Station you can catch a limited express train (around 50 minutes and the ticket costs 2140 yen) or you can reach Ibusuki by a local train (70-80 minutes and it costs 1000 yen). Both are covered by JR Rail Pass.