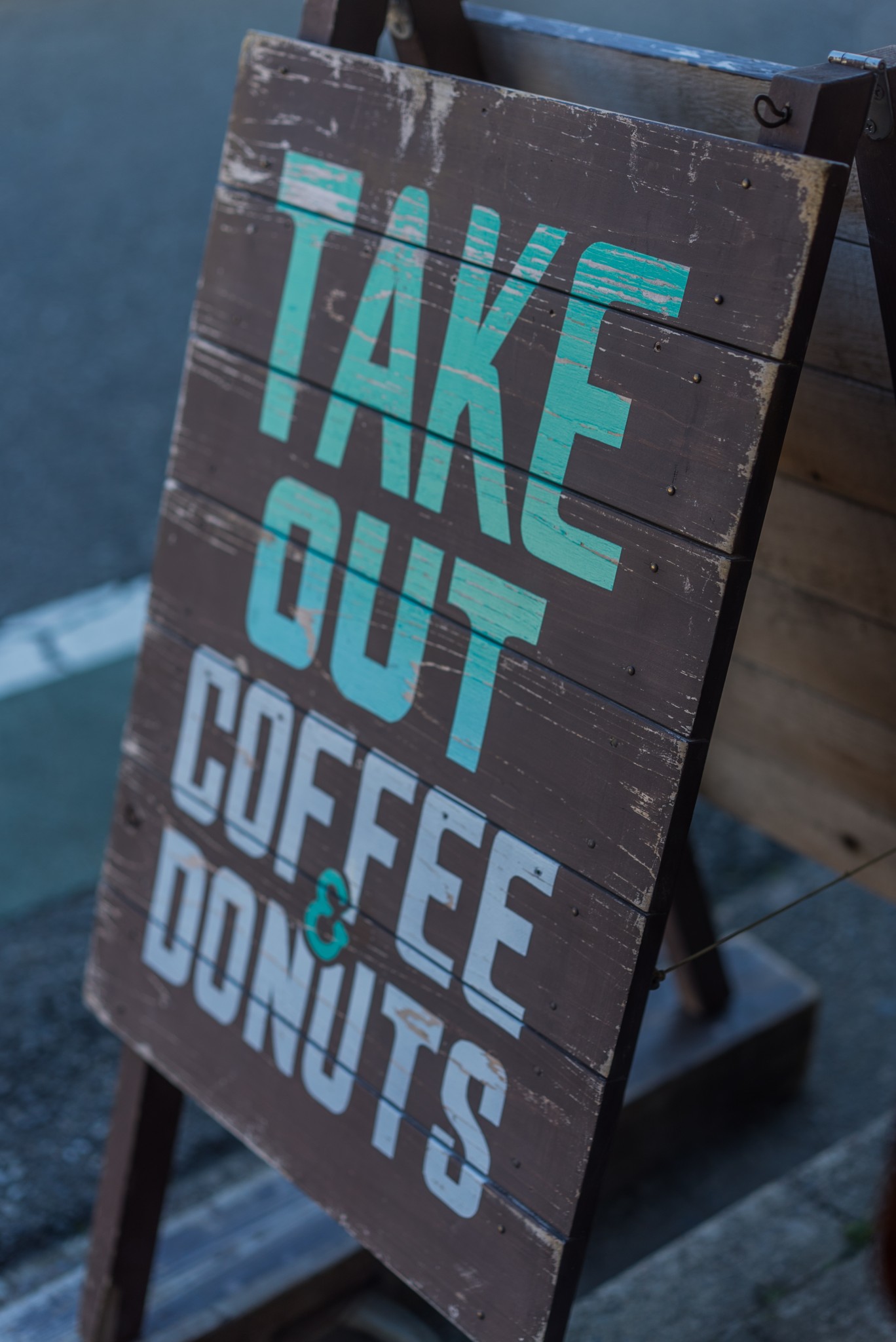 Donuts and coffee from Halenova, Kamakura

If you are heading out to Kamakura for the day and need a break, a relaxed atmosphere, great coffee and even better donuts, do not miss Cafe Halenova. Situated just a short walk from Gokurakuji Station on the local Enoden line, this cafe has a vibe similar to trendy spots that you might find in cities like Melbourne, London or San Francisco. 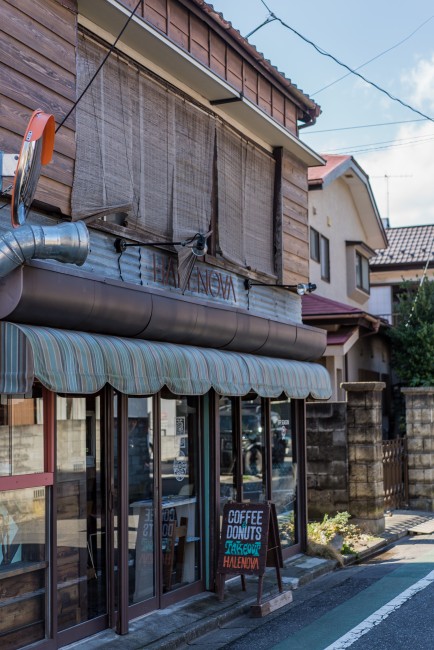 To get to the cafe, take the Enoden line from Kamakura station and jump off at Gokurakuji Station. Head left, up towards the bridge that runs over the train line, and then take another left. Walk only a short distance and you will arrive. 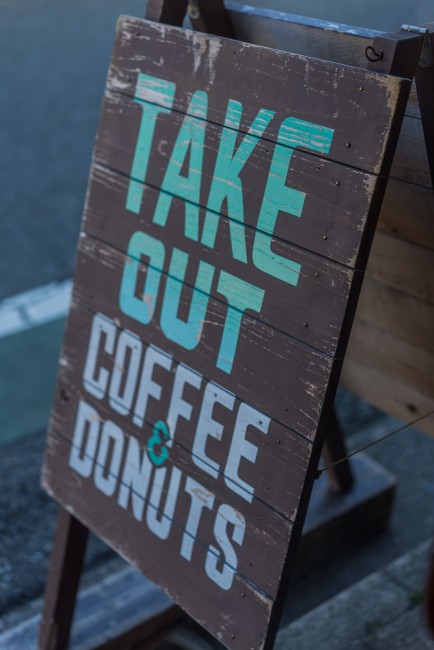 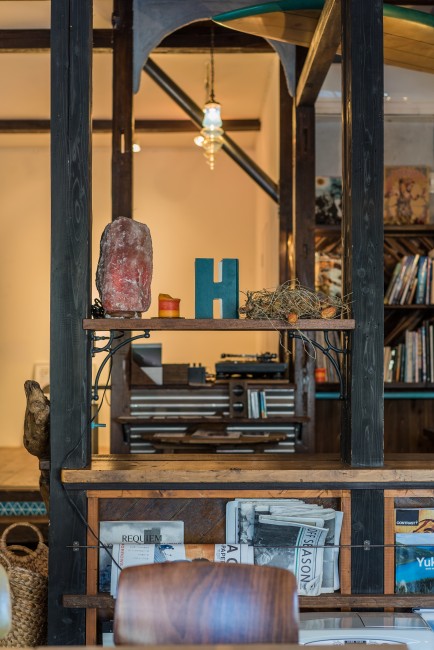 Upon entering you will see that it is quite a small establishment, with an open space toward the back. I was told that every so often they will hold art events in the back of the shop. Unfortunately I was not so lucky this time, but I was still able to enjoy the amazing food and coffee that Halenova serves. 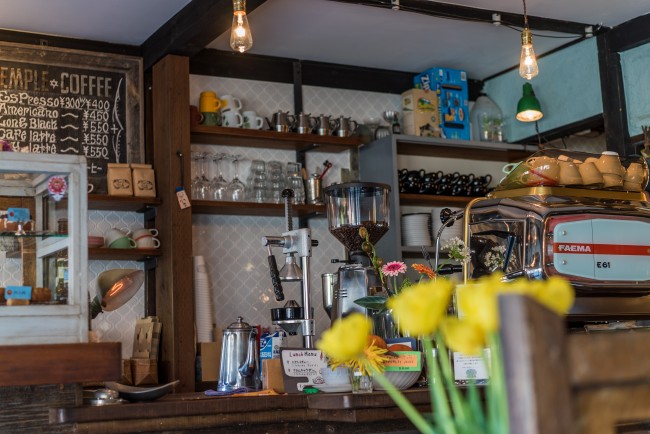 Halenova has an English menu available, so do not worry about being able to order. Kamakura as a whole tends to be quite English-friendly, possibly more so than even Tokyo. The cafe serves mostly donuts and coffee, but they do have a limited lunch menu. However, once you spot the donuts displayed close to the entrance, your choice will have been made for you! 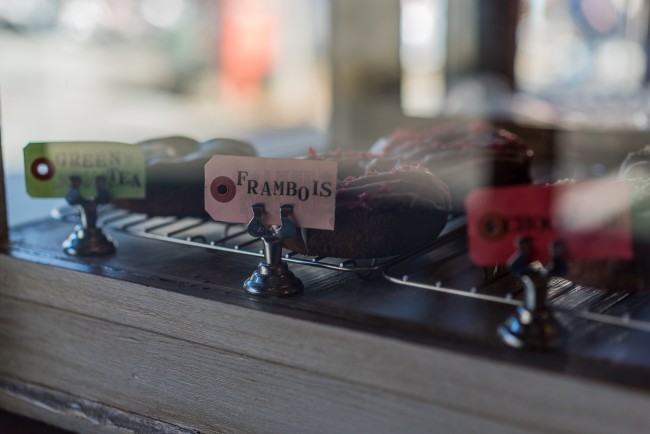 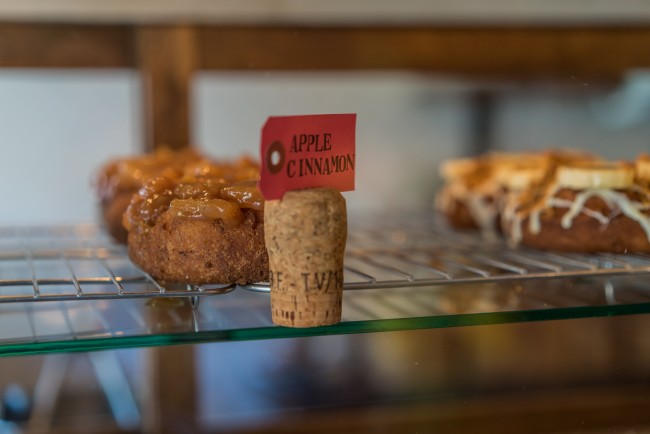 While waiting for my order, I explored the shop a little bit, taking in the beautifully designed interior. The dark, earthy feel of the cafe really resonated with me, especially as I’m a resident of Tokyo, which unfortunately leans more in the direction of concrete. 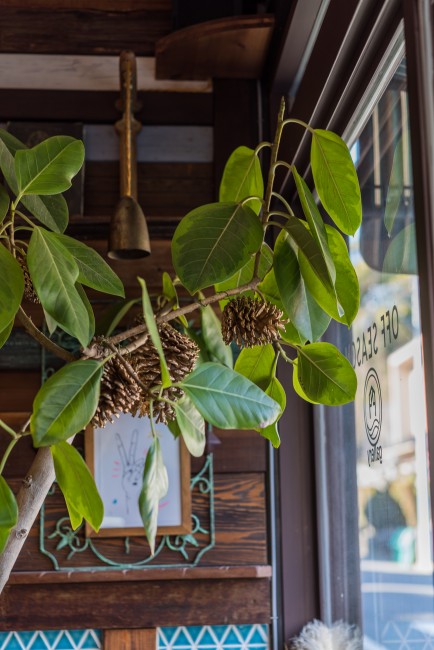 After a short wait, my order came out. I elected for the apple and cinnamon donut along with a Café Latté. The coffee was great; it was definitely a step up from the major chain coffee shops I frequent back in the big city. The donut, however, was unbelievable. I am used to donuts here in Japan not being quite as good as what I could get back home, but this was so good that thinking back, it could have been the best donut I have ever eaten. 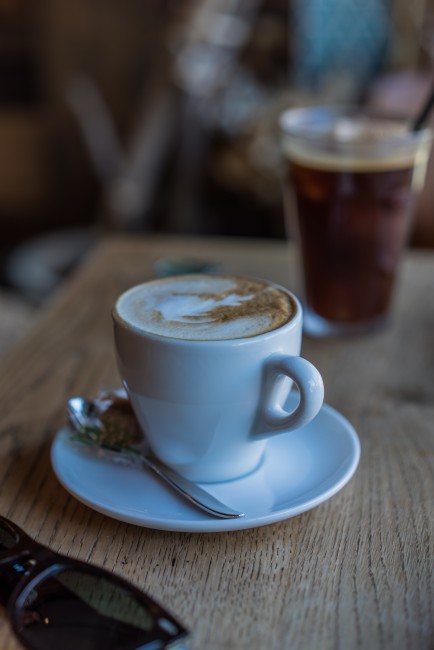 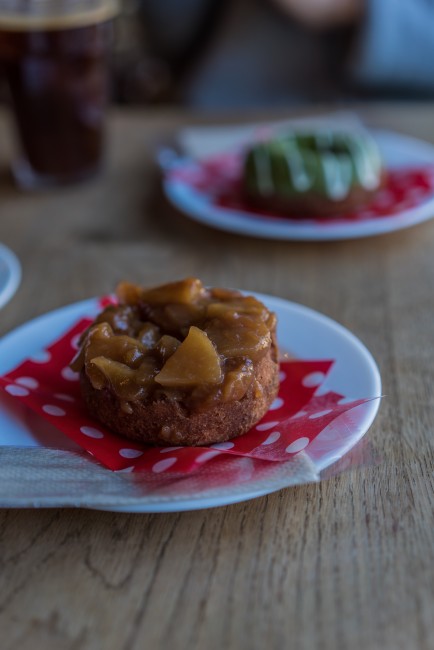 I am usually a fast eater, due to the fact that I frequent the cheap beef bowls at Sukiya, so I have formed a habit of in-and-out in under five minutes. This time, however, I could not let my bad habits get the best of me, so I really savored the donut. The texture, the apple, the sauce, the cinnamon. All of it came together brilliantly that even now as I write this my mouth is salivating. 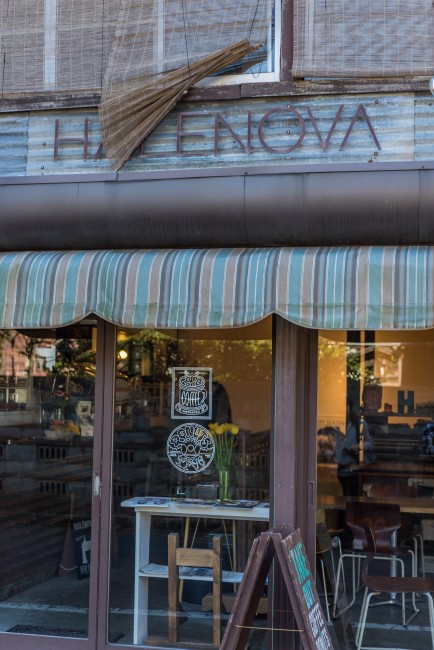 My experience at Cafe Halenova was short but sweet (both literally and metaphorically). Rest assured I will be returning there at the first chance I get, so that I can sample all of the donuts and coffee on offer. I urge you to do the same; I am positive that you will not regret it. So next time you are traveling down to Kamakura, make sure you stop by Cafe Halenova!

Note: This cafe was closed on business in 2017.