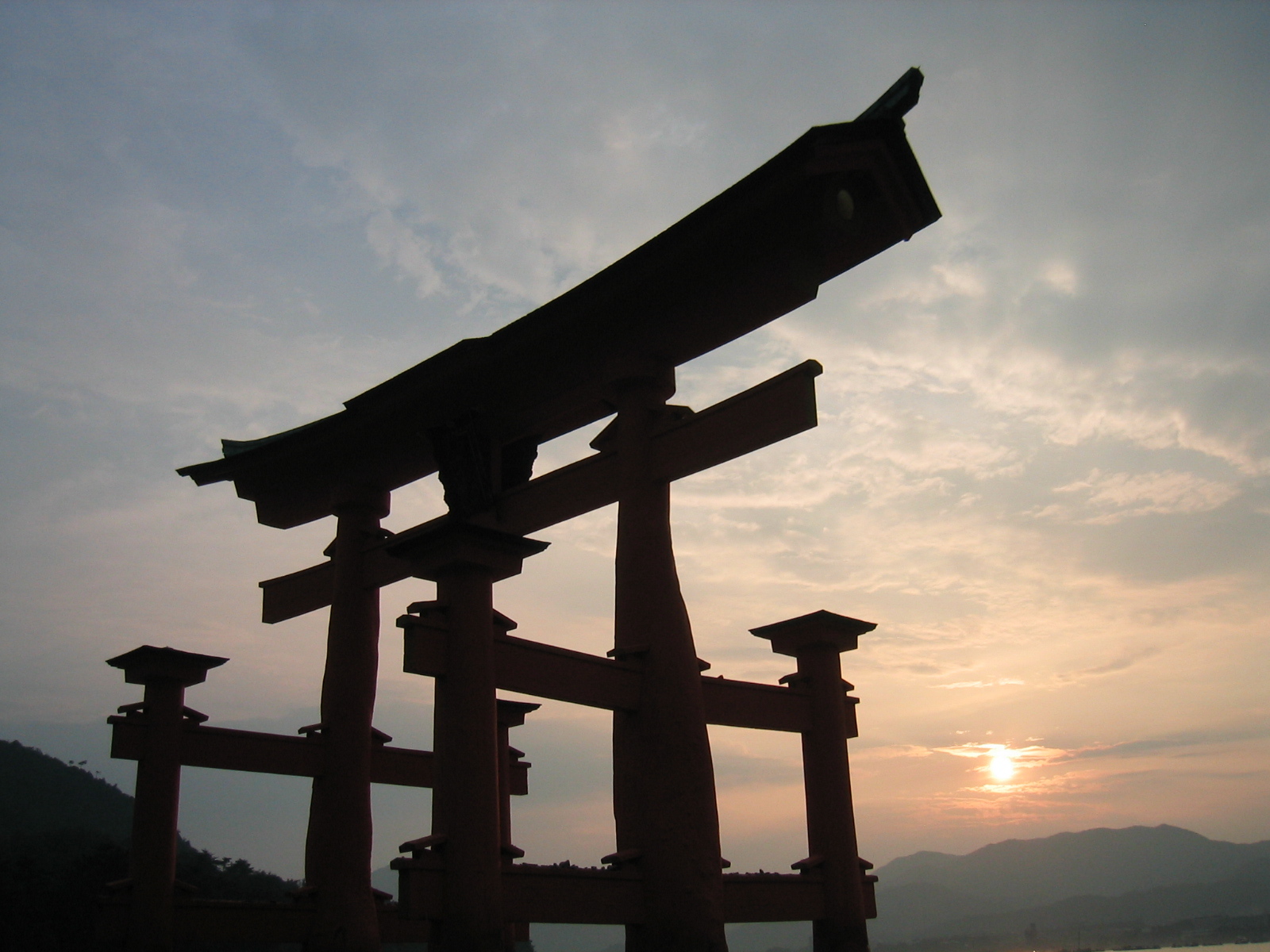 Miyajima: A brief Introduction to the Divine Shrine Island

There are usually three big tourist spots for a whirlwind tour of Japan: Tokyo, Kyoto, and Hiroshima. Tokyo holds the quirky images of modern Japan we see in popular media: sumo wrestling, Shibuya crossing, the lights of Shinjuku. Kyoto represents everything in old Japan: Geisha lightly walking the streets of Gion; old temples by scenic hillsides; and, of course, tea ceremony with thick matcha.

Hiroshima, next to The Great Wave off Kanagawa, features one of the most iconic and marketed images in and out of Japan: the floating torii gate of Miyajima, Itsukushima Shrine. 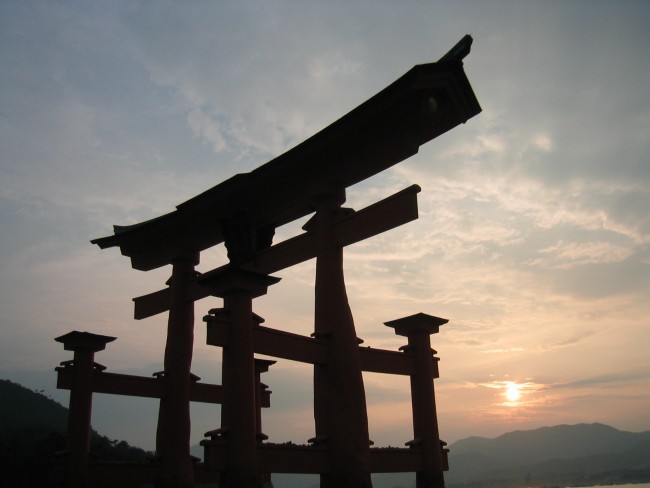 Although this gate has been reconstructed and rebuilt several times in the last five hundred years, it remains the focus of sightseeing on Miyajima. During low tide, tourists can even walk close enough to stand underneath the gate for pictures.

Next to Nara, Miyajima Island is famous for its unusually docile deer. Rather than charging visitors or running away at the first loud noise, these animals gently approach men, women, and even small children for affection. The most aggression they display is a light tussling of their antlers. 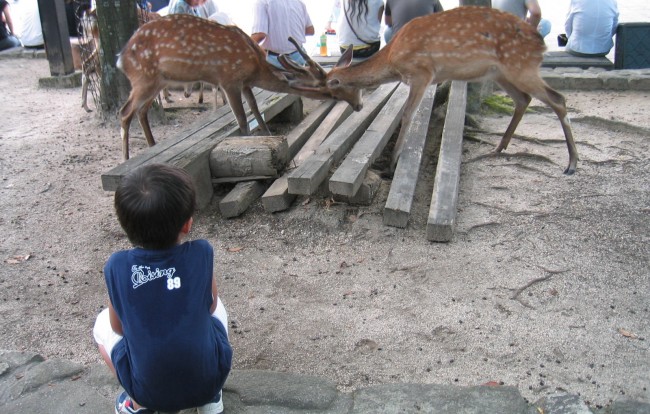 Miyajima is not without its regional specialties in food, attractions, and hiking. Because the island is particularly dense with maple trees, the locals manufacture momiji manju, a maple leaf-shaped cake with a variety of fillings, from red bean paste to chocolate.

As the highest mountain on Miyajima, Mount Misen offers incredible views after a two-hour hike through the forest. If you’re not in the mood for a trek or short on time, there is a ropeway available for a few hundred yen.

Japan is home to a number of Pagoda, one of the most famous being Sensoji in Asakusa. The one on Miyajima is almost thirty meters high and features five stories of gleaming red; it’s quite a sight during cherry blossom season.

Being the home of one of the great symbols of Japan, Miyajima is host to a number of ceremonies, parades, and festivals. All around Japan following  Obon, competitions arise for fireworks. Itsukushima Shrine and the deer provide the perfect backdrop. 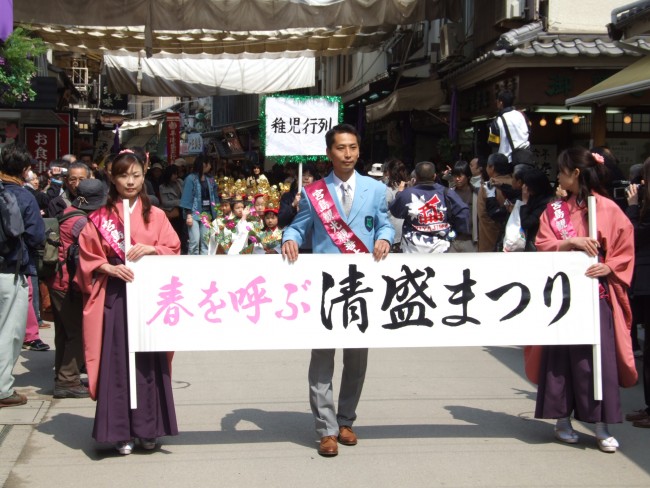 How Do I Get There?

Because access to the island is limited to a single ferry, the crowds do start forming during peak periods. As the closest city, Hiroshima offers close access with a single regular rail line on the Sanyo, as well as a tram from Hiroshima Station. 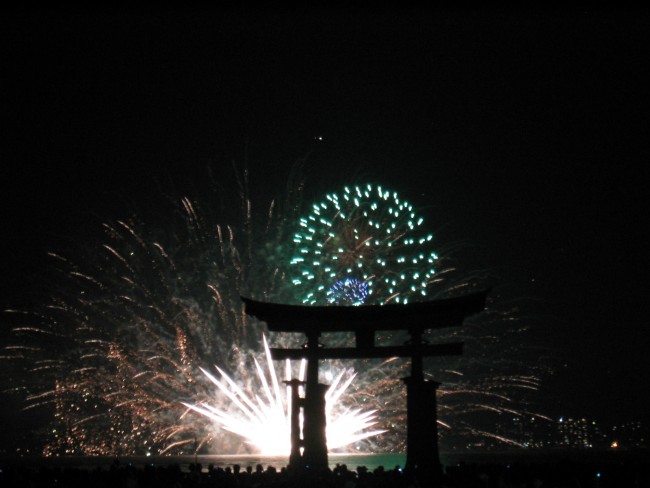