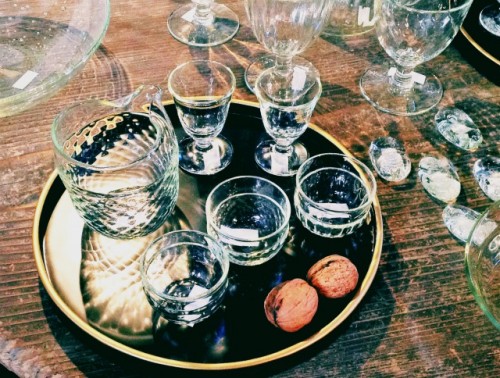 Ueda: Sake and Sweets in the Heart of Nagano Prefecture 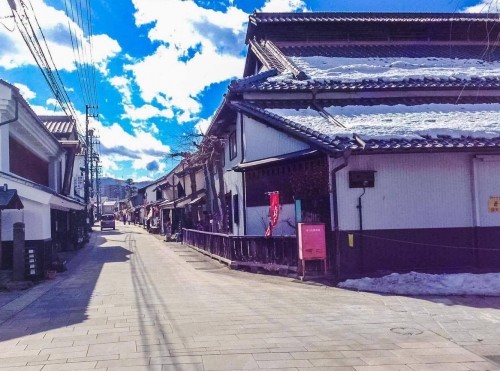 Ueda is an ideal destination for several reasons. One of the great advantages of this city is that it is easy to get to, as the shinkansen (the Japanese high-speed train) will only take you 1.5 hours from Tokyo (8,000 yen, two or three trains run per hour). In addition, the train station is right at the center of the city!

In the heart of the prefecture of Nagano, there are a great number of culinary specialties that will delight everyone, since there will be something for every taste.

For sake lovers, Nagano is one of the main prefectures – second largest market behind Niigata – in terms of the production of nihonshu (the name of rice alcohol in Japanese, commonly called sake in foreign languages). Ueda city itself has more than a dozen producers in the prefecture.

A woman in a world of men 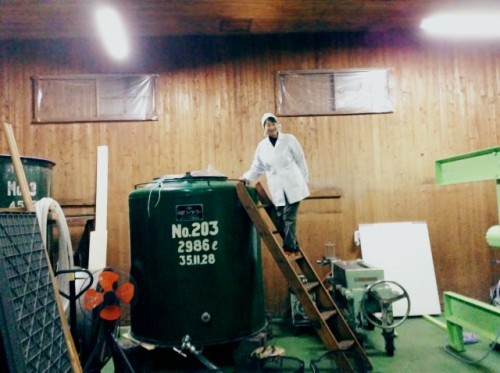 Among all these breweries, we stopped at the Okazaki family, which produces sake under the same name (Okazaki Shuzo).

One of the originalities of this house, which was founded in 1665, is that while it is still officially run by her parents, Midori Okazaki, along with her husband, is behind the main operation. It is Midori who occupies the prestigious function of Toji (杜氏), which is translated to master-brewer.

A woman at the head of a sake brewery is very rare in Japan. At Okazaki Shuzo, there was not really a choice: “My parents had three children: three daughters. One of us had to take over the family business. It’s me who said yes to it,” she says, obviously looking happy with her choice.

A husband who takes his wife’s family name 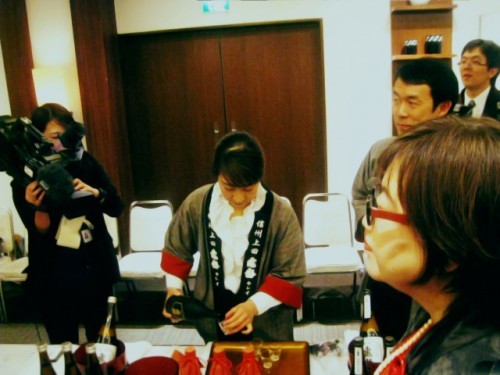 Rarer still, she brought with her a special someone who has since become her husband. “He is from Saïtama (northern suburb of Tokyo),” the young woman said. They met at the prestigious University of Agriculture in Tokyo. The young couple came to live in Midori’s birthplace, in the heart of Ueda’s oldest neighborhood. To push the originality even further, the husband took the surname of his wife, and is now called Kenichi Okazaki, in order to secure the future of the brand name. 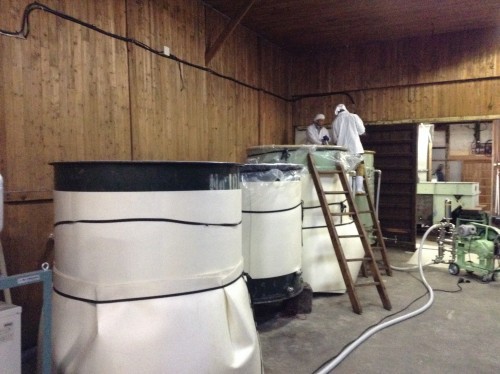 This beautiful story, however, should not hide the experiences had by many nihonshu producers. “It’s hard to survive in Japan for sake brewers,” Kenichi said, referring to the overall consumption decrease. And since sake is mostly produced in areas far from major cities, it is a particular a victim of rural exodus. To put this in perspective, at the end of World War II, there were more than four thousand nihonshu producers, and now Japan has less than a thousand!

“It is very difficult to find young people to help us harvest the rice,” adds Kenichi Okazaki, because the Okazaki want to use a rice they produce themselves. Only a small percentage of farmers do so, and, even rarer, they use terraced rice fields, which are magnificent but complicate the task of the workers. Midori, who participates in the harvest every autumn, confirms, “Yes, it is very difficult because such rice fields require us to harvest by hand. The machines cannot be used on sloping terrain. We want to keep the methods used by our ancestors.”

Midori gave us a little insight as to what foods should be paired with her nihonshu: “We produce [nihonshu] while thinking about the specialty of Nagano, the soba (buckwheat pasta). But it also goes perfectly with sushi!” 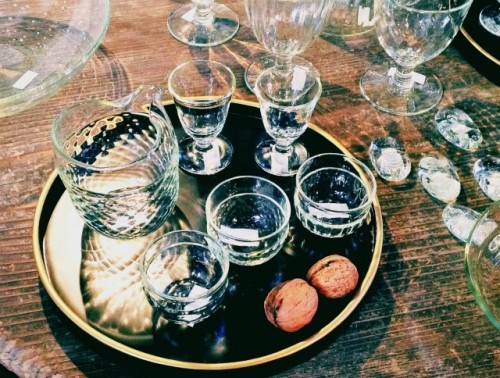 Around the Okazaki brewery you will find many small shops offering superb crafts of all kinds.

Among the other specialties of the city and its region, there is misuzuame, which is a kind of fruit paste. We visited the company (which is also called Misuzuame) and found out that only three ingredients are used in the manufacturing of these sweets: fruits, sugar and gelatin. In short, no artificial preservatives, dyes or any spices are used whatsoever. 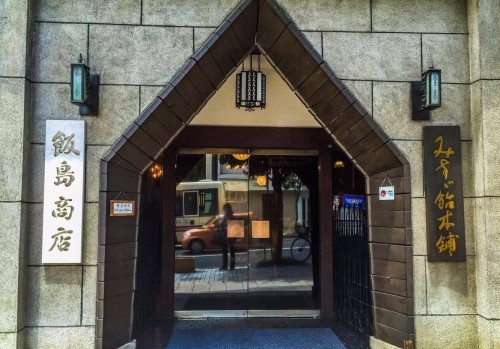 The company produces six flavors: apricot, Japanese plum, grape, sanpoukan (a kind of Japanese lemon), grapes, peach and apple. Note that while the plums are imported from Wakayama (Kansai region), all other fruits used are grown in Nagano.

The shop is definitely worth visiting. It is located less than five minutes from Ueda station, and the shop has almost one hundred years of history (the company has two hundred). The interior and exterior architecture is great to see.

Note that not only are there sweets, for Misuzuame also produces delicious jams and jellies.

Not only known for sake and sweets, Ueda is also famous for its hot springs (onsen), and there is a pretty little town named Bessho onsen. Several buses depart from the Ueda railway station and the Kotsu train line (right next to the Shinkansen train station). It is less than 30 minutes from Ueda. Relaxation is guaranteed! 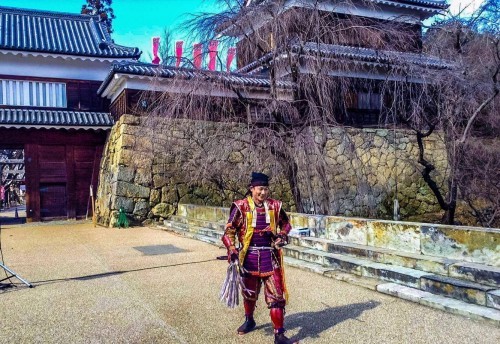 History enthusiasts, among others, will appreciate the Ueda castle. The main building has long been destroyed, and now only doors, fortifications and turrets remain. The original building dates back to 1585, and it is notably famous throughout Japan as one of the castles that was attacked twice by Ieyasu Tokugawa.

I found the castle and the surroundings of Ueda very beautiful. If you are lucky, as we were, you will see a traditional show at the entrance of the castle. Four people wearing samurai costumes performed a dance that put us in a particularly Japanese atmosphere before even entering the castle walls.

Sushi and Vintage Obi Collection Along the Tokaido Road