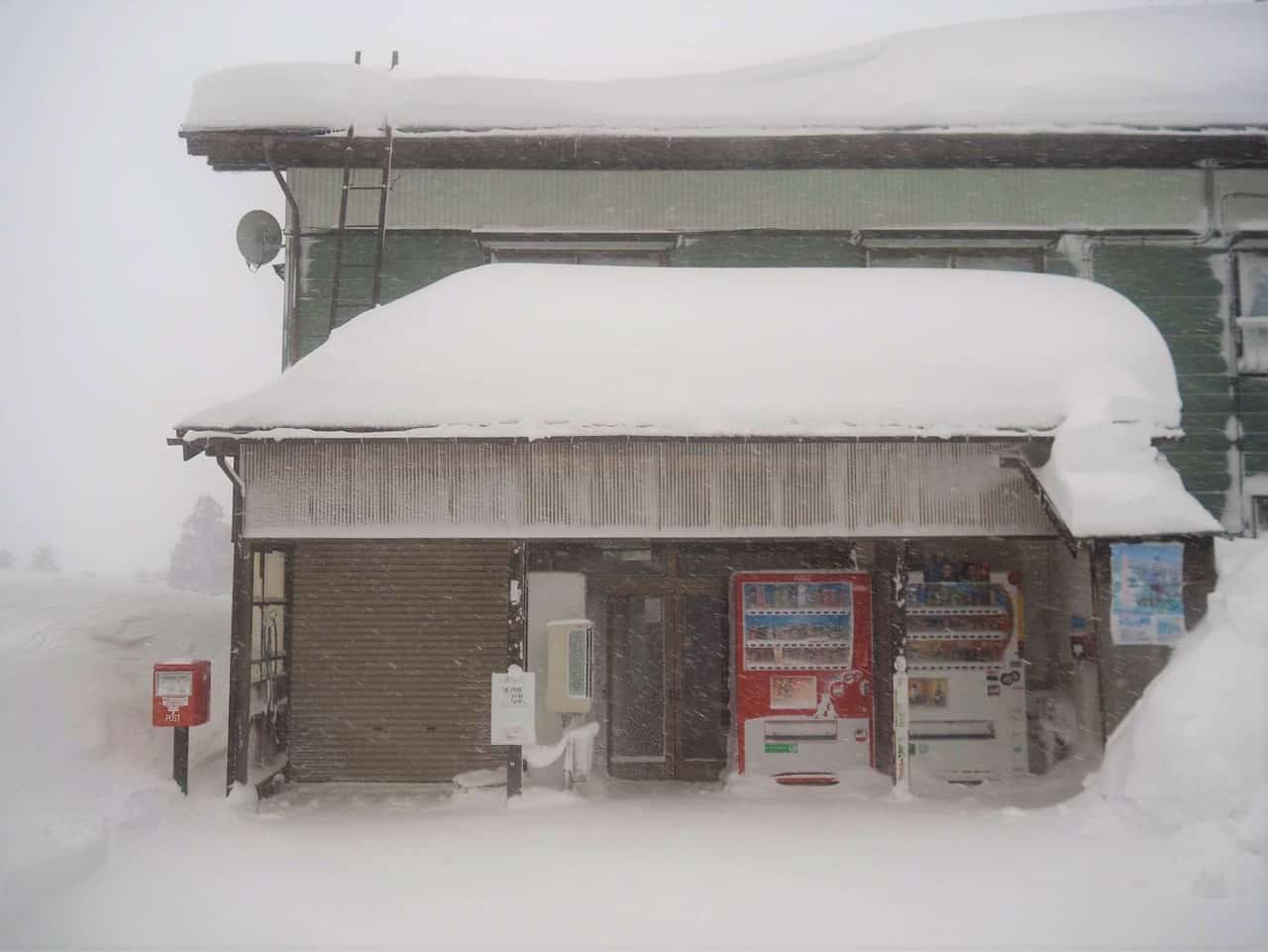 Discover Life in the Snow-Kissed Village of Yamakoshi

In Niigata Prefecture, famous throughout Japan for its rice, the village of Yamakoshi cultivates its peculiarities. Already visited by several travel writers for Voyapon and famous for carp breeding and a bull tradition, it takes on a new face in winter, with impressive snowfall. About 4 meters cover Yamakoshi every year, with 7 centimeters of powder every day on average.

Immersing yourself in an isolated and all-white Japan, only 300 meters above sea level, allows you to discover that snow has its virtues and that the inhabitants can adapt to it very well. 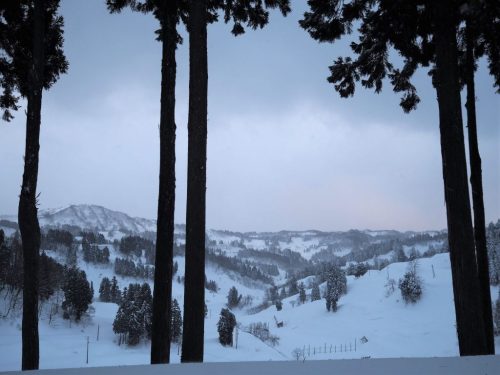 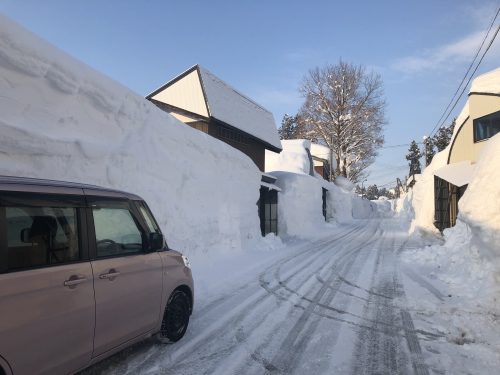 The Snow in Yamakoshi

On your bus and clover bus journey from Nagaoka, you will notice the landscape begin to change. You have to cross a few tunnels along the road and each time the snowstorm is stronger on the other side. The horizon is closed and white, and walls of packed snow now frame the road on both sides. 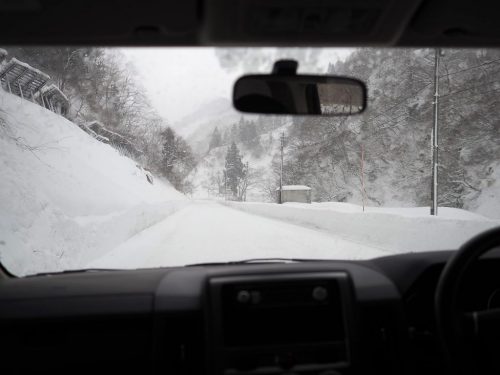 Even though they are already almost my size and much bigger than some, a local called me and had some fun: “This is still nothing – they will soon reach 3 or 4 meters! “.

Yamakoshi, the first site in Japan recognized as Agricultural Heritage in 2017, is also known throughout the country for its snowfall more than anything! About four meters fall annually according to the locals, which represents about 7 inches of fresh snow every day in the season. 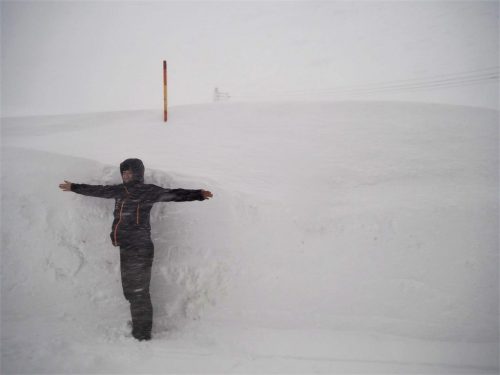 But the white invasion does not stop there. Because as soon as the wind gets up, which it does often within these small mountains in a draft, there are volutes of powder that swirl in and amongst all the senses. 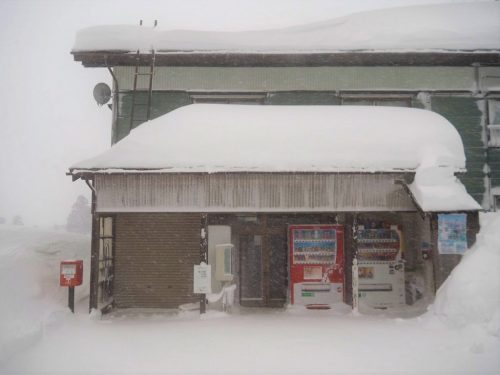 The winter landscape of the village changes with the snow but does not suffer. The roads are cleared every day, with big snowblowers smoothing these beautiful walls to frame them. And the locals take care of the front of their houses, which takes time on a daily basis. 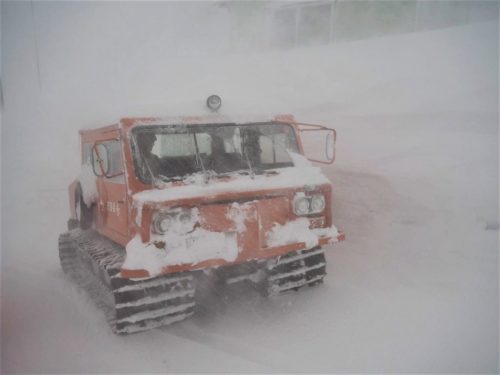 On the roads between the different sectors of the village, except for the moments of white time which arrive as quickly as they leave, the inhabitants circulate normally by car, with snow tires. 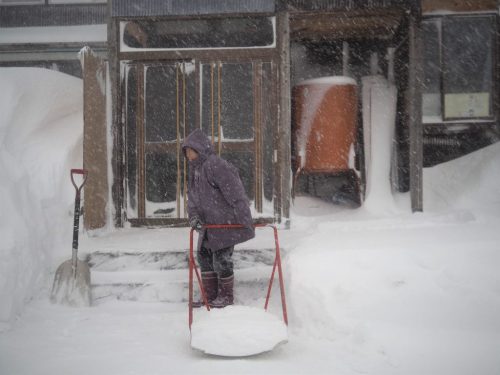 The place where the snow is most impressive is in the village of Tanesuhara, where the walls of snow, although not yet at their maximum size, are already much higher!

We must compare the difference between a used garage, and one that is not … 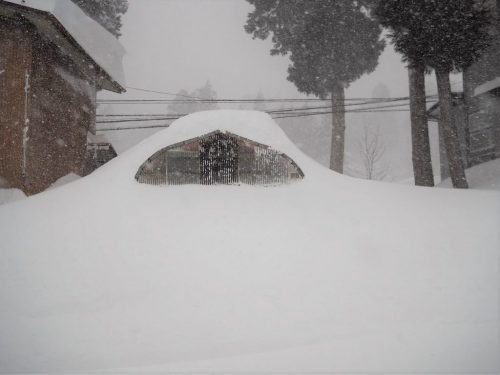 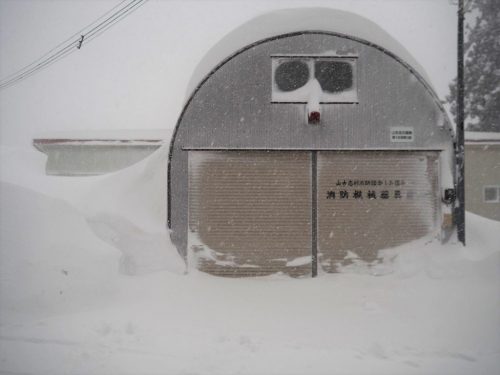 And a garage plowed regularly! 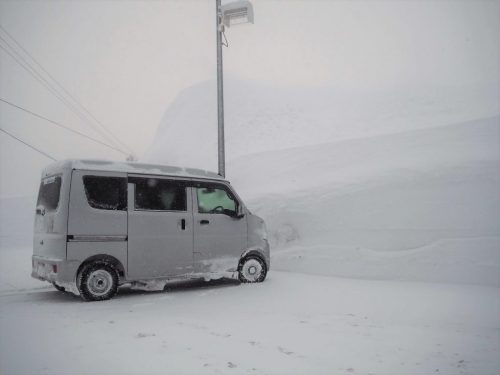 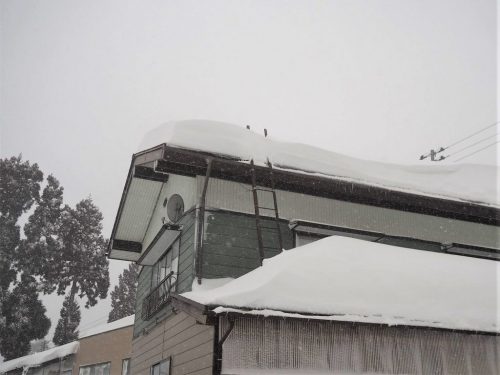 It is also necessary to regularly clear the snow from the roofs to avoid the significant weight that could cause their collapse. This explains the other peculiarities of the landscape such as the double levels of the roofs to gradually clear the snow, and the ladders to circulate between these levels. Other smaller buildings are fully designed for snow, with steep or rounded roofs that make it harder for the snow to pile up.

The Riches of Yamakoshi Snow

At least three different people told me without consulting each other that even though life under the snow in this remote part of Japan is binding, it also brings its share of riches. 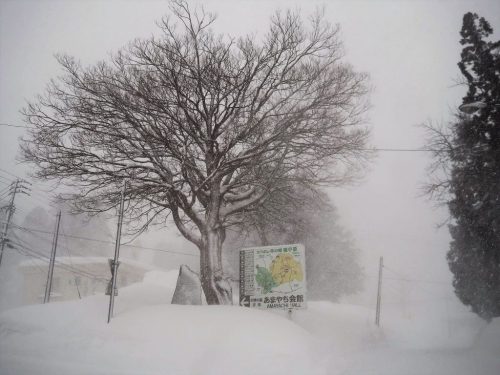 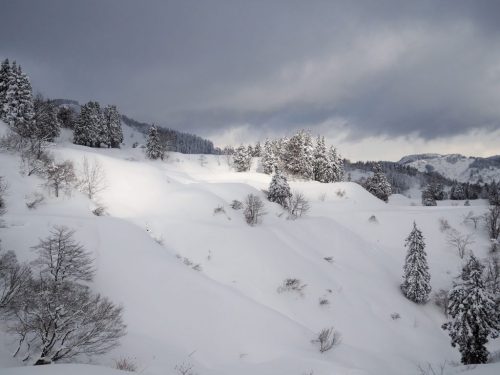 Yamakoshi does not have a river and is not well endowed with water, except for this abundant and seasonal snow. It is therefore the latter that allows life in the sector, bringing abundant minerals to rice and vegetables to make them delicious.

To store this water and use it all year long, the inhabitants created many basins centuries ago. Then they started raising carp which is why the village is still famous today. Farms can be discovered on every corner. 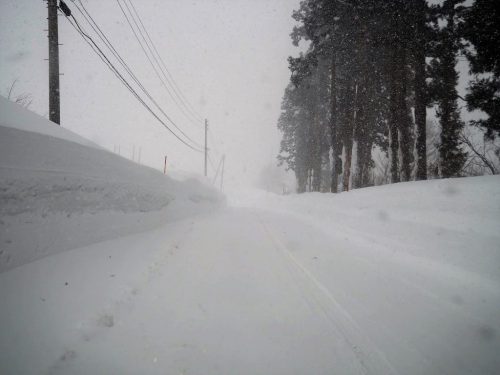 For visitors, discovering Yamakoshi under the snow is superb and can teach you a lot about life in the Japanese countryside, but do not forget to take warm clothes!

How to Get to Yamakoshi? 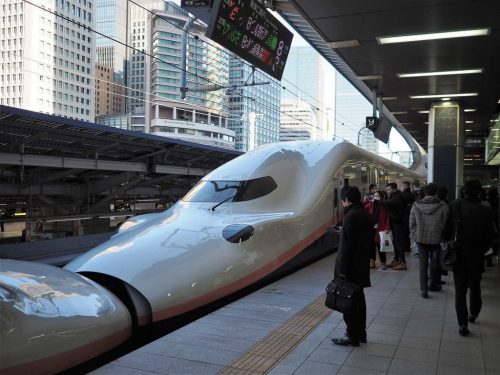 The village of Yamakoshi can easily be reached from JR Nagaoka Station, 1h 30 from Joetsu Shinkansen in Tokyo. Take the Echigo Kotsu bus to Muramatsu Kaitenjo (boarding from platform bus 7 outside the East exit when I visited.) The rate is 330 yen. Once you arrive in Muramatsu Kaitenjo, change to the clover bus, a minibus to the village of Yamakoshi, whose fare is 200 yen (100 yen for children).