In the eyes of foreigners, Japanese people in general come across as very friendly, however high the language barrier might be. But even so, you may find locals in Takayama particularly friendly. More often than not, at a bar, if you so happen to be seated next to a local, he or she may start chatting up to you, and if you are lucky enough, even share with you his bottle of Japanese sake from his favorite local brand. 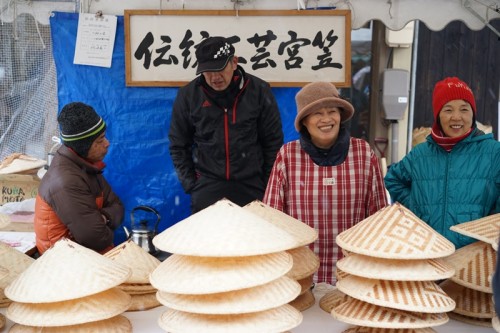 At an izakaya – Japanese style restaurant, – or a cozy small eatery, which are plenty in supply in a small city like Takayama, the owner, rather than leaving you alone, might shower you with questions, asking such things as where you are from, and how many days you are here, using what limited English they have at their disposal. If you get lost on the street and ask an old lady passing by, the old lady might not speak a word of English, but she will most probably show you the way in person. And even I appear to have “contracted” this hospitality from Takayama locals. Just when I was writing this piece at a café one evening, two Westerners came in asking if the place served any Japanese sake. Just as the café owner was fumbling for words, I came to his rescue, offering to walk them to the “bar area” in Takayama and wish them a nice evening.

Why Are Locals In Takayama So Friendly? 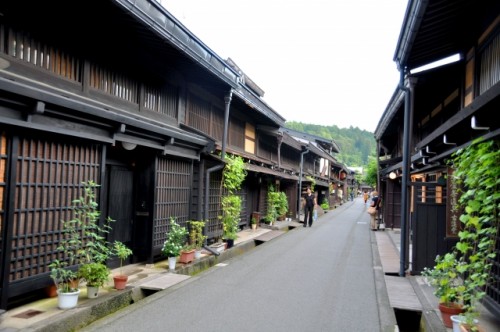 But where does all this hospitality come from? Naturally, given that locals of a rural city like Takayama enjoy a more laid back lifestyle, there is more room in their hearts to be friendly to others. But it is not only that. History has also played a part. As one local puts it, it is in their blood, born out of a curiosity towards outsiders. Back in the Nara period, in the 8th century, the Hida region, which covers present day Takayama, had to pay taxes to the government every year. But with insufficient agricultural produce, the people there made up the shortfall by sending a team of artisans to Nara to help build temples. The experience opened their eyes to new people and new knowledge. 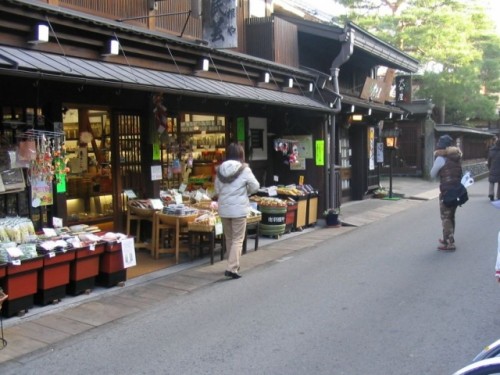 Do not forget that there were neither bullet trains nor highway buses back then, and in a mountainous region like Takayama, locals did not get to meet outsiders very often, and were brimming with curiosity towards them. What better chance could they wish for than outsiders arriving at their doorstep? So do not hesitate to ask for help when you are in trouble, or strike up a conversation with the locals, which definitely adds to the fun of traveling.