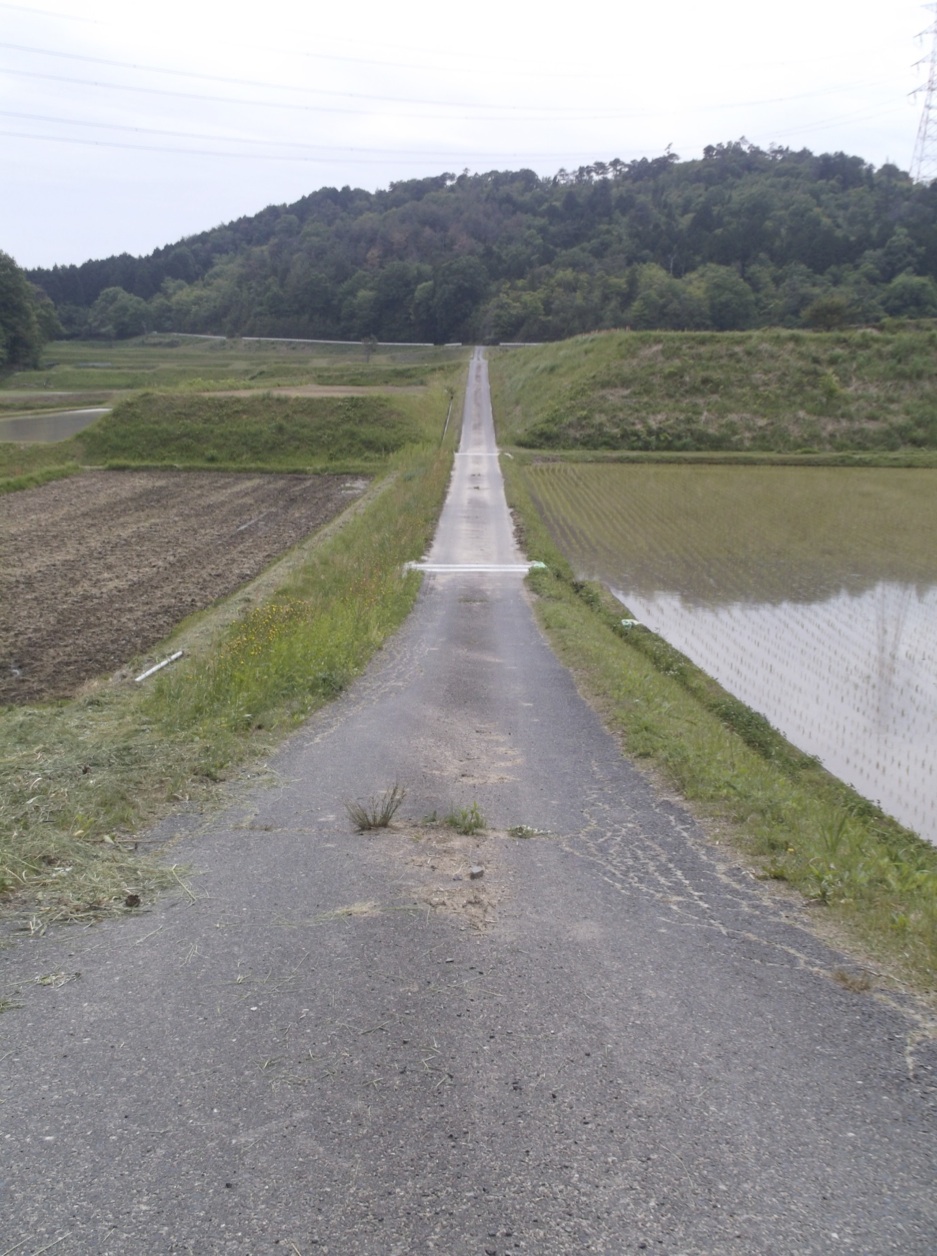 Is life in the countryside the “real Japan?” I have been told by many people that Tokyo is not the “real Japan,” Osaka is highly westernized, and Kyoto is full of tourists. These are likely most people’s top places to see in Japan, however many of us do really want to see the fabled “real Japan,” to throw ourselves away from our western lifestyle and see the flow of life in the east.

As of writing, I have never visited Tokyo; the threat of pace in the mega city has generally kept me away. I flew into Japan via Narita airport, and took a bus straight to Haneda, where I flew to Okayama airport, missing all that Tokyo has to offer, save seeing the walls of Tokyo Disneyland from the bus. There is a chance that you are not so familiar with Okayama; it is not known for being a tourist hot spot, and even airport staff were surprised when I said that my end destination was Okayama.

Positioned neatly between Hiroshima and Hyogo prefectures, Okayama is often overlooked as an inconvenience between Hiroshima city and Kobe. It is said to have the second best climate of Japan after Shizuoka, and it is known to be very safe from natural disasters. Since moving to Osaka, when I mention the name “Okayama,” I am usually met with surprise and the general comment that it is “countryside” and then I mention where in Okayama I had lived for five months, and more surprise ensues. 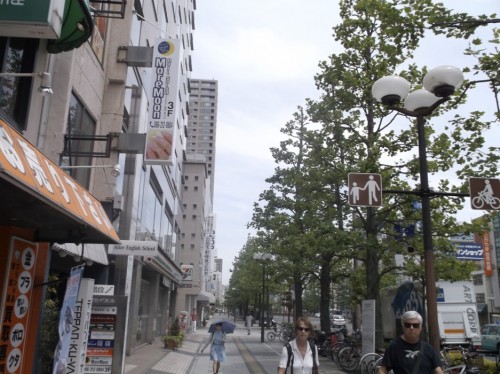 Okayama prefecture is famous for Momotaro, peaches, grapes, country life, and Naoshima (an island that is almost entirely covered in art, it’s in Kagawa prefecture though.) Okayama city is relatively small, but like most places in Japan, it has a thriving sense of natural beauty mixed with busy shops. The city centre is dominated by an 8-storey Aeon shopping mall, but it is very easy to find independent stores and cafes down the alleyways around it, and there is a really pleasant street lined with stores, bars and trees. It is a really relaxing mid-sized city, and that is why it was recommended to me. However this was not where I stayed. The town I lived in for five months, the one that induces surprise from native Japanese people, is Kibichuo.

Kibichuo is north of Okayama city, through the woods and up a mountain. Here, life slows down. Here, you can really forget the world. For me, Kibichuo is the “Twin Peaks” of Japan, complete with idiosyncratic locals, deep woods, and a relaxed countryside lifestyle without the tragic mystery.

The centre of Kibichuo is “Kibiplaza,” a commercial complex holding a small hotel, a convenience store, two restaurants, a room with a piano, and a play park. Inside of “Kibiplaza” you can see a model of the area, or at least you can see a model of the proposed idea of the area. I was told that the government had been planning major work on the town and then suddenly ran out of money, I guess this happened when the bubble burst in 1991, because the town looks like a time capsule. It is quite sad to think of the money suddenly stop flowing, but life still goes on, and it does so with a smile. 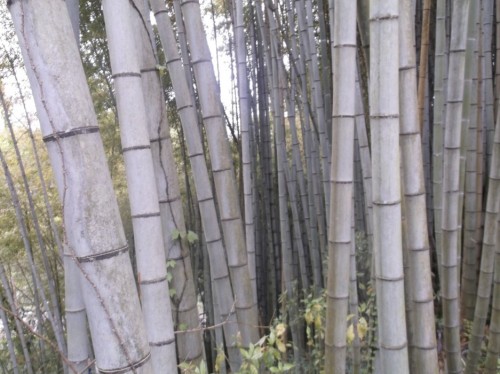 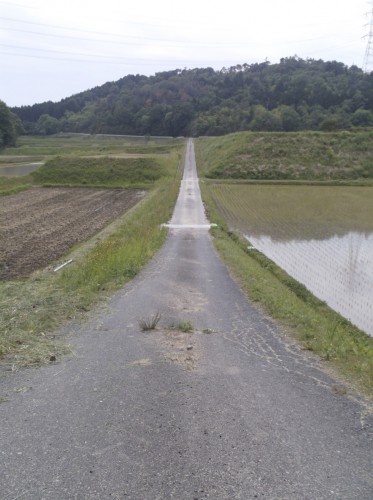 Despite being a quiet part of the country, I honestly could not count the number of festivals that were held during my summer there, whether it be market festivals, fireworks, or just general festivals; I was always full of takoyaki, yakisoba, and other festival foods. 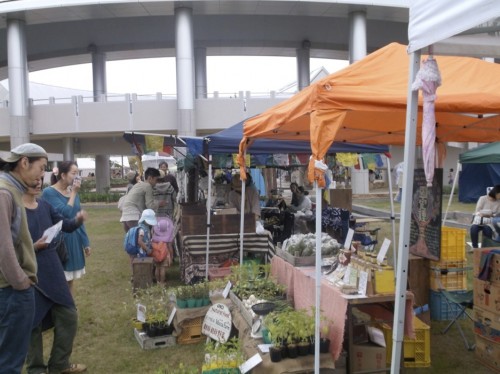 Through the countryside, I was surprised how lush Japan can be; the beautiful mighty trees covered all the hills and mountains, divided by the stretches of rice paddies, in their plateaus, lined with dirt roads. If you have seen “My Neighbour Totoro,” you can picture the exact scene of Kibichuo: serene tranquillity, old people working on their allotments and wildlife being wild.

I stayed in an old farmhouse, where I worked for accommodation and some food. Work was maintaining a bamboo forest, gardening and other such labours. This gave me a chance to be with this lush landscape I have described, and it is truly great. Locals were always friendly and if they saw me walking down the mountain, I was often offered a lift; going to festivals I was sometimes treated like a celebrity, one time an old woman genuinely asked if I happened to be someone famous. 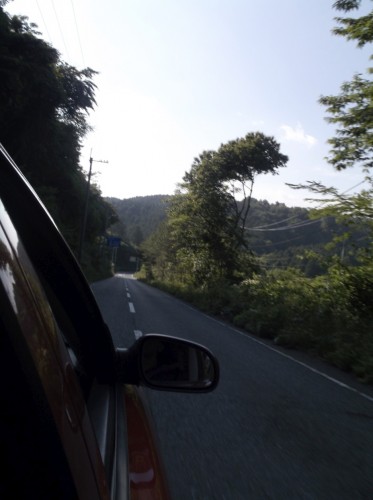 One day, I was clearing out some old wood when I heard a terrible noise, I was worried it might be dogs fighting, so I looked out over the valley to see where the noise was coming from, and beyond the rice fields I saw figures moving. They then leaped into the trees; it was wild monkeys fighting. I had been told to be careful of the monkeys, as they can become quite aggressive, but luckily they were about a mile away, and they returned to the shade of the trees. I did however decide to be more weary of my surroundings in the countryside, and I began to frighten myself with research into the most threatening animals in the vicinity. The top three threats, as it turned out, were wild boars, mosquitos, and giant centipedes.

All summer long I heard the distant gunfire of the boar being hunted, and when out in the bamboo forest, I did sometimes scare myself into thinking that I was not alone, but luckily they generally seem to avoid overly populated areas. The mosquitos are a constant threat, after one day out I counted 14 bites on one leg. Bites are never good, but combined with Japan’s humid summer I can confidently say that I hate mosquitos.

Centipedes, I do not really want to mention them but I feel that I must. The mukade have literally given me nightmares, and are synonymous with fear for many; they are territorial, venomous, and just creepy. A bite from one does require some form of treatment (washing with hot water and soap can sometimes be enough) and is said to be very painful indeed. Sitting on an old tatami with a friend, a mukade crawled up out from beneath us! After that was a constant high alert until it seemed as though they had all gone. Some months after the tatami incident, I went to dry my hands on a towel and felt the sensation that someone was rubbing velcro on me. I looked down to my arm, mukade. That is the night I had nightmares.

The wildlife is not always things go bump in the night, though. Driving through the woods, a joyful tanuki (Japanese racoon dog) bounded along ahead of us. Walking through the rice paddies one evening, the path was awash with dragonflies, and my evenings in this peaceful countryside were serenaded by frogs. 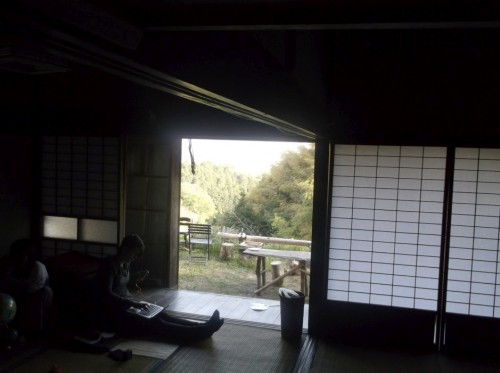 Cycling in the humid heat, buying an icecream, folding origami, cooking traditional meals. That was the rhythm of my time in Kibichuo. The farm houses are grand, and mighty, made from powerful timber, often with no nails. The pathways are littered with shrines. 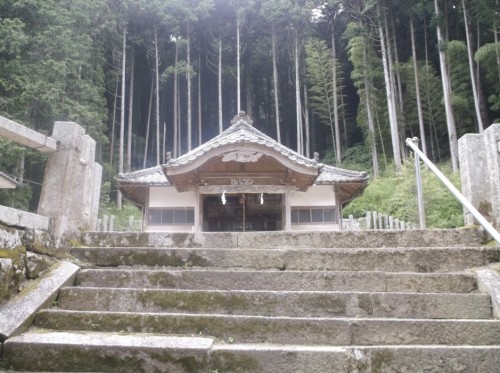 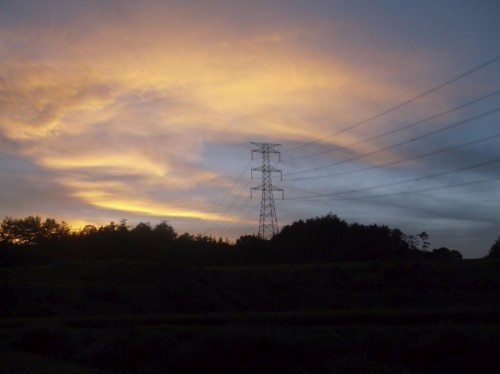 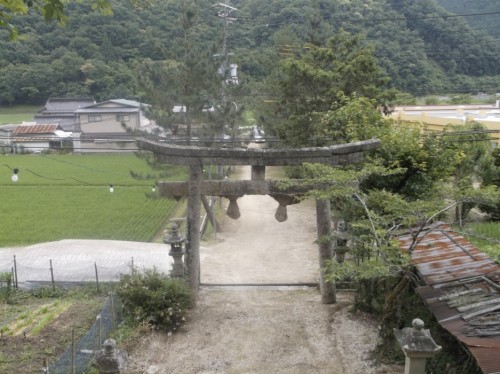 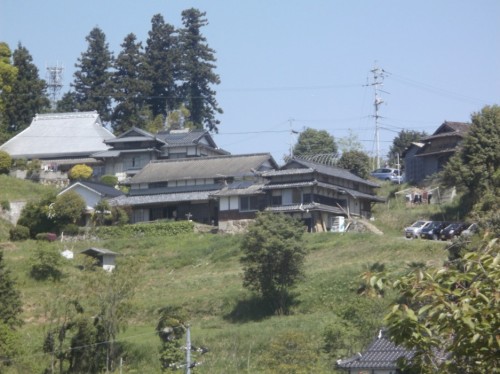 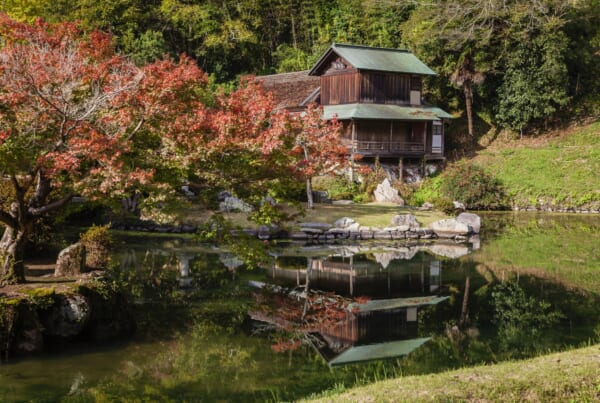 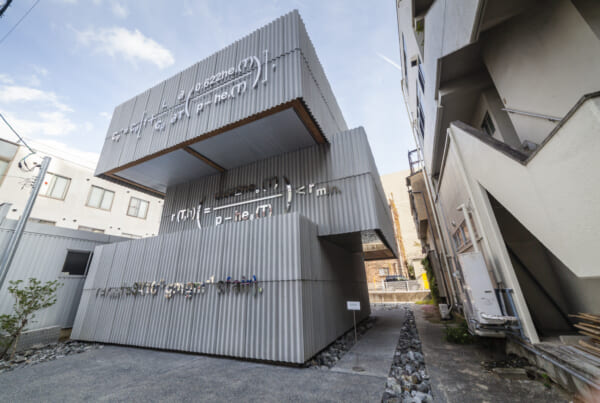