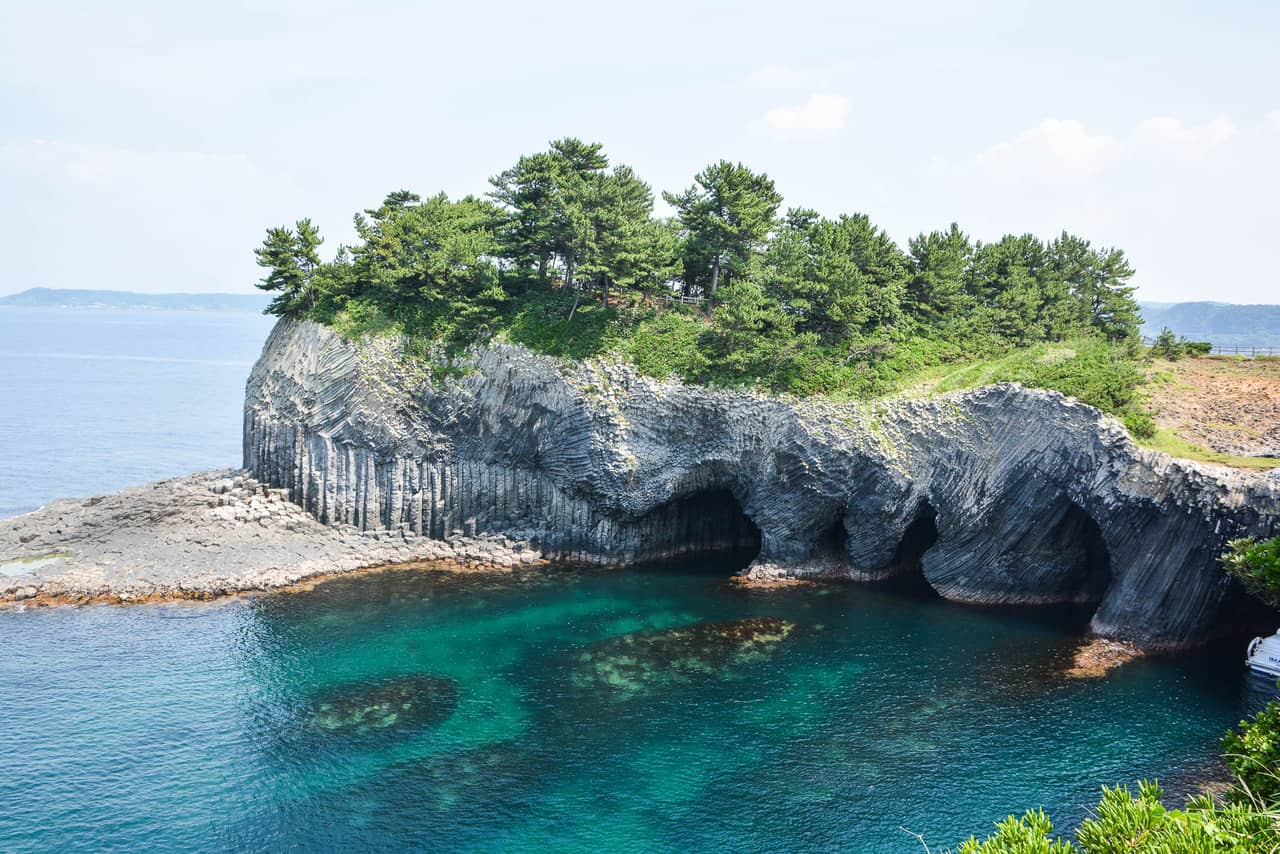 Trace the Footsteps of Jacques Mayol in Karatsu, Saga.

The History of Jacques Mayol in Karastu

Jacques Mayol is a French free diver who was born in Shanghai in 1927. He was the first diver in the world to descend more than 100 meters in 1976. During his childhood, every summer he went to Karatsu from Shanghai with his parents where he learned how to dive in his younger years. He saw a dolphin at Nanatsugama caves for the first time in his life when he was 10 years old. He was fascinated by Nanatsugama caves, and Niji no Matsubara, a beautiful beach along 360-year-old pine forests located in Karatsu.

After a while, he met a French film director, Luc Besson in 1983, who offered him his film project “the Big Blue” which contributed his big success. Jean Marc Barr was cast as the character of Jacques Mayol, and Enzo Maiorca , also a great free diver, was performed by Jean Reno.

A Walk to the Caves

Nanatsugama is located in Karatsu, Saga Prefecture, Kyushu. The 7 Nanatsugama caves are spectacular ones formed from the waves of the Genkai sea. The seawater, over many years, eroded a vast plateau of lava made from basalt, thus creating these incredible caves! Nanatsu means ‘seven‘, and ‘Gama’ means ‘pot‘. The largest of the caves has an opening of 3 meters and a depth of 110 meters.

The caves are not the only thing to see in this beautiful location. There are hiking trails, campgrounds, several viewpoints, and also a shrine. On this peninsula, trails are arranged above the caves to overlook the landscape. All the trails lead to magnificent scenery and spectacular views of the deep waters, and the rough rocks.

The Nanatsugama Caves have been designated a national natural monument of Japan. 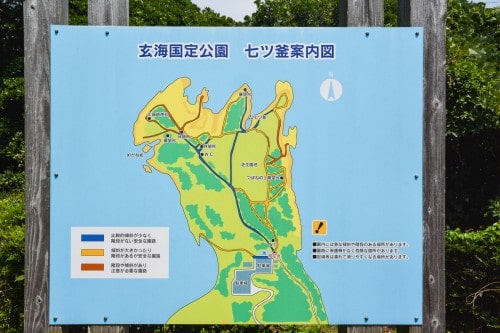 Arriving at the Genkai National Park, you can enjoy strolling on these paths that lead to different places on the small peninsula. 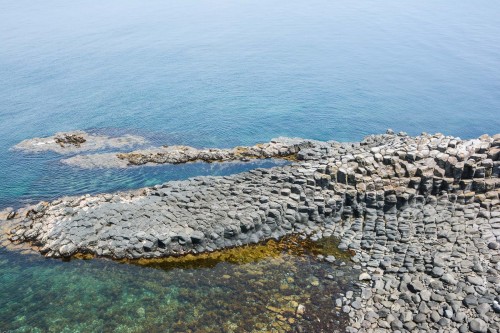 Look at the shapes of these rocks and the clear water! 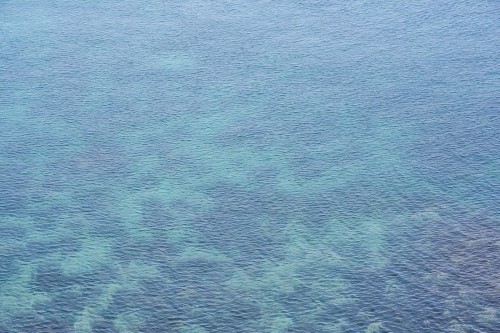 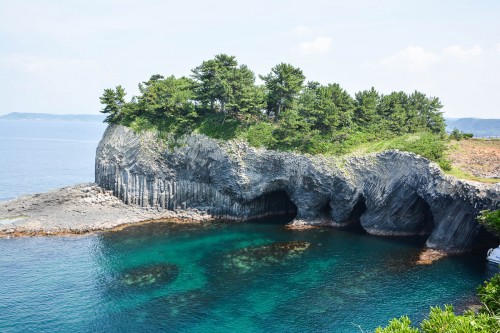 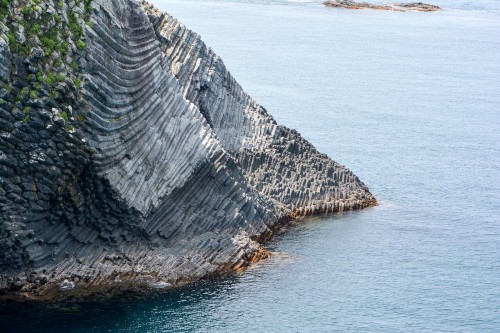 The spectacular shapes of rocks…. 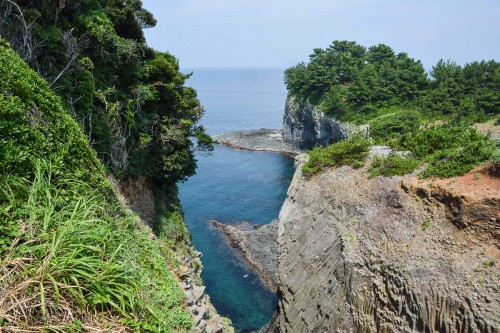 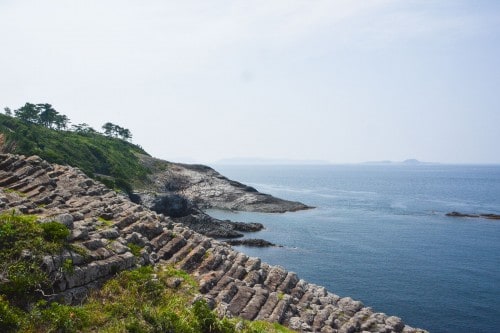 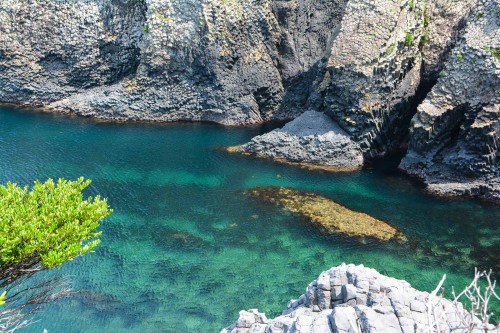 Take a Cruise towards the Caves

Here, you can also enjoy a cruise tour in the caves. Two cruise ships operate from this destination: Ikamaru and Zeela. They depart from Yobuko port every hour and it takes 40 minutes for the journey.

The Hihashinogama beach, close to Karatsu, is also part of the landscape of Jacques Mayol. He loved to walk around the corner Niji no Matsubara. The beach is beautiful and stretches for miles. You can see Torishima and Takashima Islands from here. 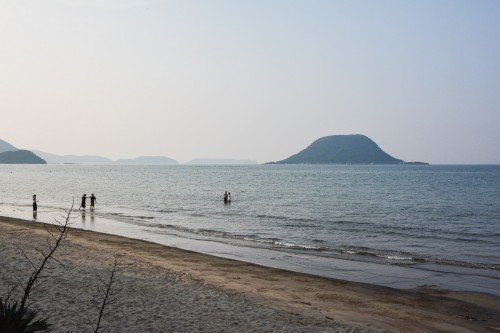 Stand-up Paddle Experience in Summertime with the Karatsu Beach Club 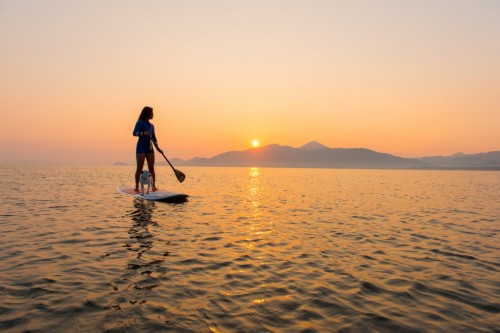 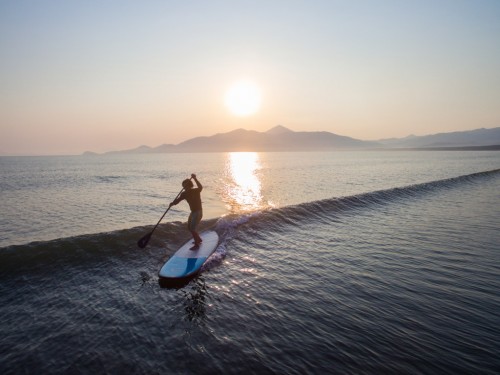 If you come to beach, why not try stand-up paddle boarding? Karatsu Beach Club is right in front of the beach where Eiji Nishimura, a great snowboard enthusiast, will give you an experience either at sunrise or at sunset when the sea is calm. Beginners are welcome! 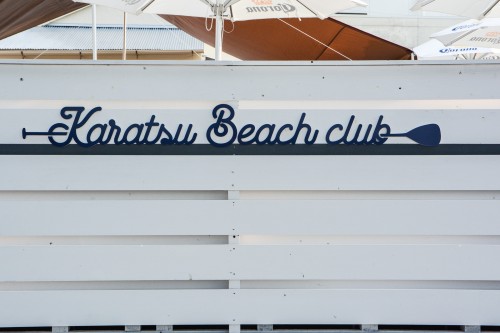 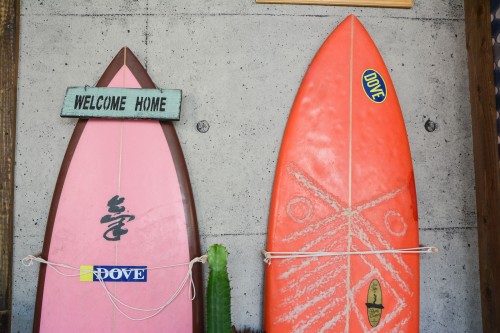 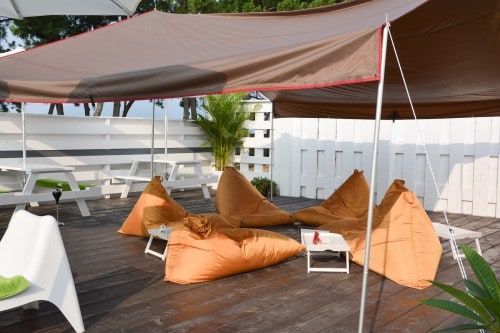 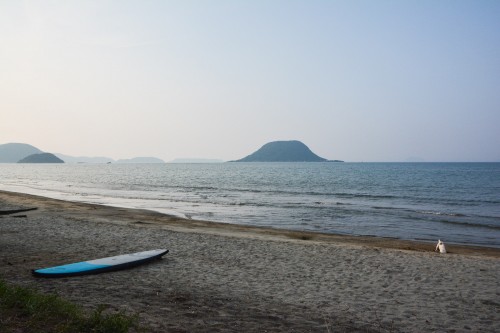 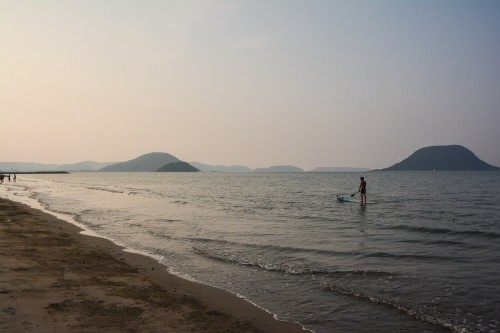 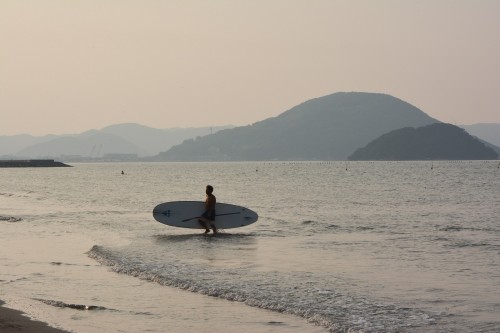