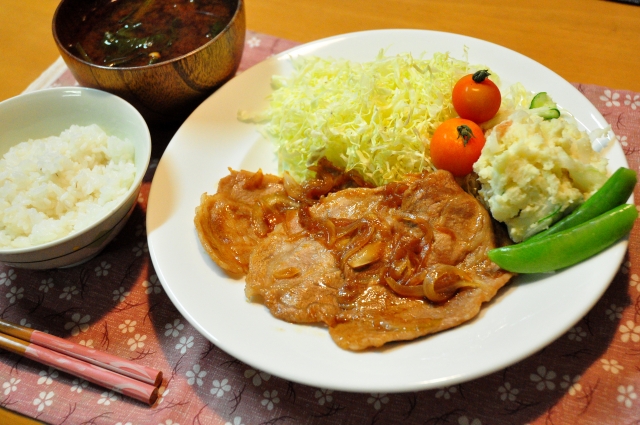 Shougayaki (しょうが焼き) is no stranger to the Japanese’s dinner tables – be it at home, in a restaurant or even in a bento box. The simple yet delicious dish most of the times consists of pork stripes and onion only, cooked in a sauce with ginger, soya sauce, cooking wine and mirin. A dish that is meant to be eaten with (lots of) rice, Shougayaki is a standard item on many Japanese family and restaurant menus. 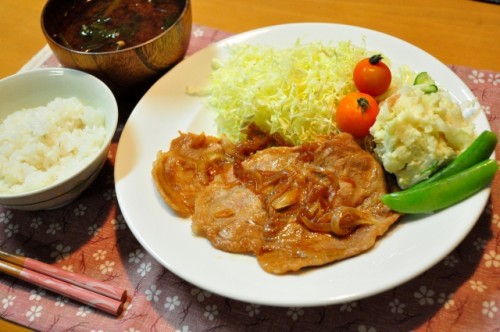 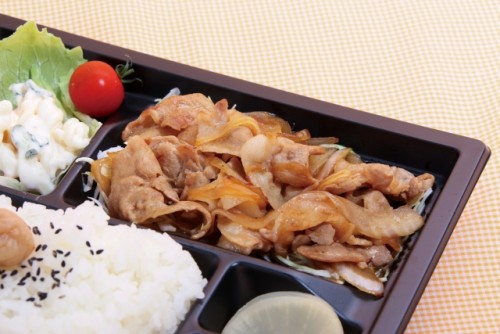 Shougayaki is the shortened name of the original “buta no shogayaki” (豚のしょうが焼き) – however, “buta (no)” (“pork’s”) is normally dismissed since 95% of the times pork is the meat that’s used, instead of any other meat. As the name indicates, the taste and aroma of ginger (“shouga”) would be the highlight beside the grilled (“yaki”) pork. Pork stripes, usually loin, are cut in long, thin slices, to accompany a slightly spicy, concentrated sauce. 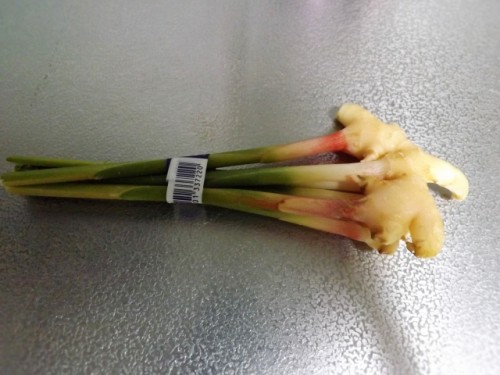 This modern classic is said to have been born in a Ginza izakaya in the 1950s, in response to the increasing demand of home deliveries. According to the founder, pork stripes were cut in large quantity for efficiency, and were quickly stir-fried with onion slices in a soya-based sauce that had been set aside. As a competitor to another all-time favorite tonkatsu (豚カツ; deep-fried pork cutlet), the easily ready shougayaki became an instant hit with its appetizing sauce and ability to pair better with rice. 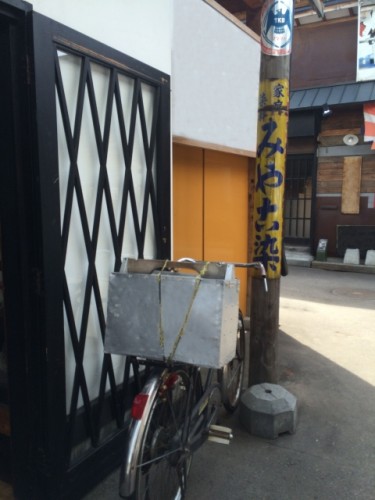 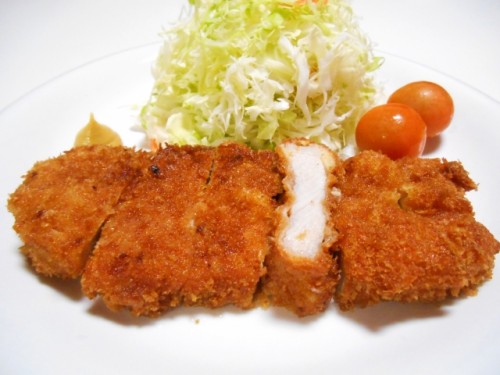 How to Make Shougayaki

Shougayaki has been one of the most common menu items in Japanese families and restaurants, due to availability of the all-season ingredients and its simplicity to prepare. There are basically two ways to prepare a shougayaki: 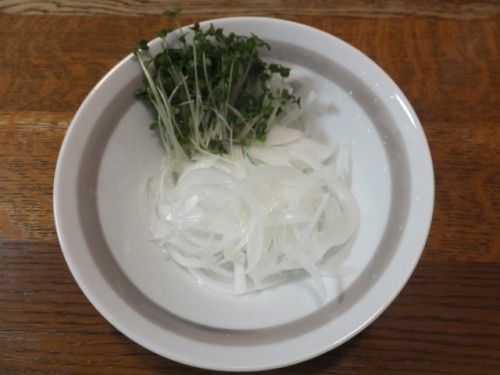 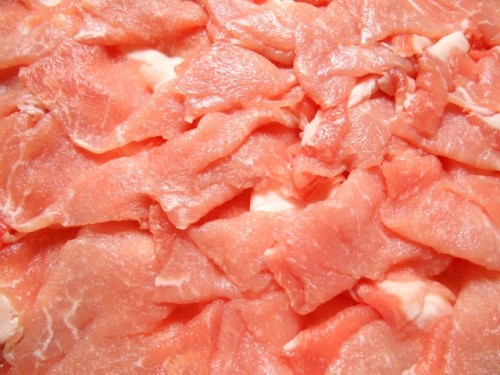 Though the first method is said to be more original, both styles are commonly seen everywhere. Depending on the resulting consistencies of meat and onion desired, you can also sauté pork and onion separately before cooking them together in the sauce, with ingredients of the sauce added in at different times – but that would beat the whole purpose of making shougayaki as a quick dish, wouldn’t it!

Speaking from personal experience, the second method (sauté first then add sauce) has always worked better – otherwise the meat tends to be overcooked for some reason. Here’s the shougayaki recipe that I have tried multiple times without failing:

Side dish for a shougayaki is usually just shredded cabbage or a simple green salad without dressing, since the shouga sauce is flavorful enough already. And make sure extra rice is ready – because everyone will want to refill! 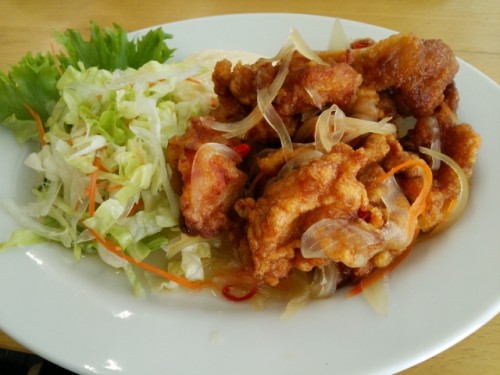