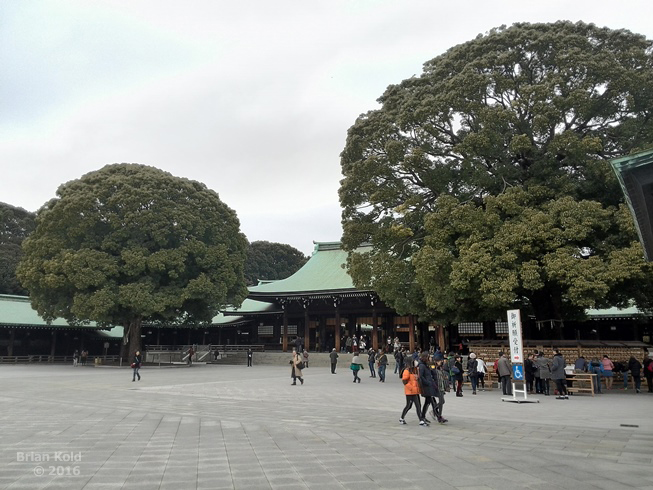 Meiji Shrine, A brief look into Japan’s most renown Shrine

Tokyo’s Meiji Jingu, or Meiji Shrine, is perhaps my favorite place in the city as it offers an escape from the rushed hustle and bustle. Located on the edge of the Shibuya district and only a stone’s throw away from Harajuku’s shopping district, it is one of Japan’s most popular sights. 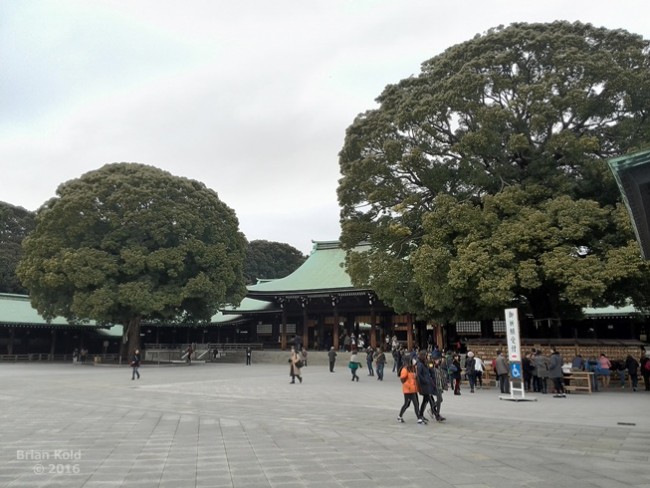 Like most Shinto shrines the shrine is surrounded by nature making Meiji Shrine one of the rare ‘green’ places in the high-density city of Tokyo. It is this that makes Meiji Shrine special in its own unique way as it changes throughout the seasons while most of its surroundings do not. 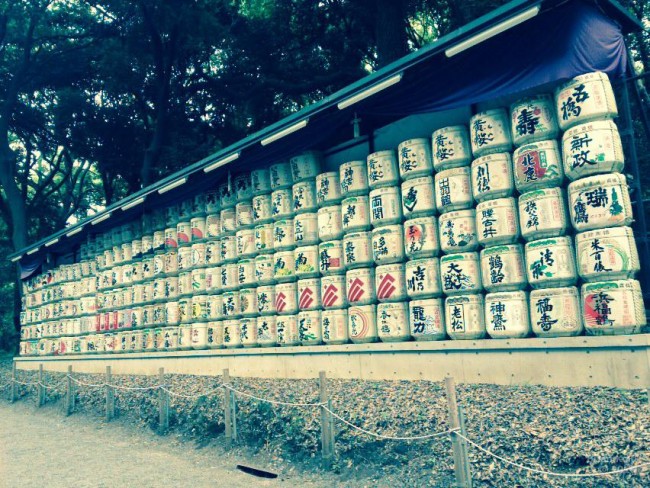 A walk around the shrine and the surrounding Yoyogi Park in spring provides the inhabitants of Tokyo and its visitors a way to relax during a day off, while during the hot summer months the trees provide shade and keep the area cool. In autumn the trees’ leaves start changing, bathing the area in countless colors. If you are lucky (or unlucky), in winter, the open areas get covered in clear-white snow. 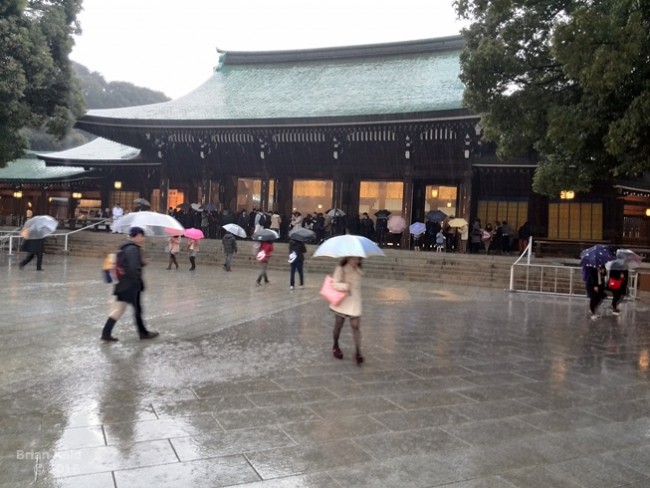 It was not until I was invited to watch a Kyudo (Japanese traditonal archery) competition that I came to know about the other buildings located within Yoyogi Park. Apart from the archery range there is also a budojo for the practice of martial arts, as well as a treasure museum. Althouh I myself never went in without an invitation I have heard that if you ask the people at the reception nicely you may be allowed to watch the practice for a bit. Nonetheless, when I visit Tokyo I always try to make a short walk around Meiji Shrine to see its ever-changing nature with my own eyes. 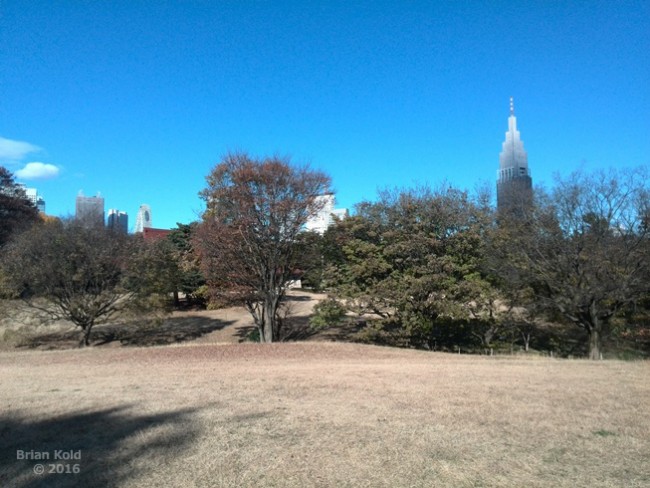 Meiji Shrine was constructed after the death of Emperor Meiji in 1912 and completed late 1920. The shrine is dedicated to his and his wife’s divine souls; but does not contain their graves, as these are located in the ancient Imperial capital Kyoto. In this aspect Meiji Shrine is not a typical Shinto shrine, as it relates to Imperial veneration rather than gods such as Inari. 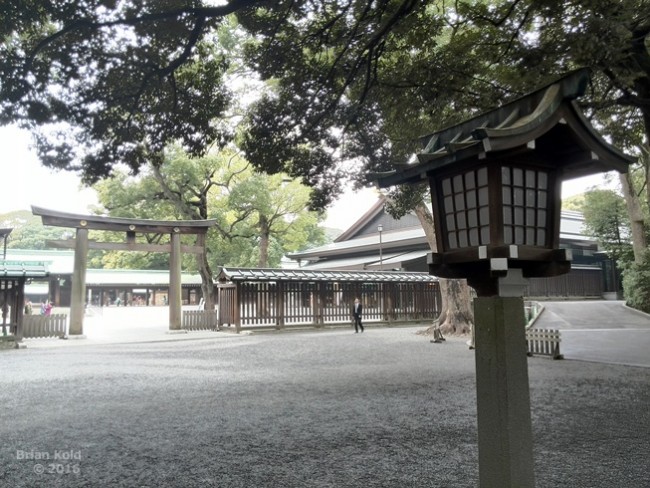 Emperor Meiji is most known now for the Meiji Revolution which took place under his reign. The Meiji Revolution was a wave of modernization that took place throughout Japan in the late 19th century, changing the country from a feudal to a modern state. During the early period of his reign and after the defeat of the Tokugawa Shogunate who had been ruling Japan in his name, Emperor Meiji also moved Japan’s capital from Kyoto to Tokyo. The Emperor’s reforms greatly changed the daily lives of the Japanese, and upon his death a petition was issued in the newly established Diet (the Japanese House of Parliament) to construct Meiji Shrine in Tokyo.

The shrine was mostly destroyed by the American fire and air bombings on Tokyo at the end of World War II.  It was not reconstructed until 1958, after public fundraising allowed. Today, Meiji Jingu stands as one of the most beautiful and important shrines in Japan and receives thousands of visitors each year.