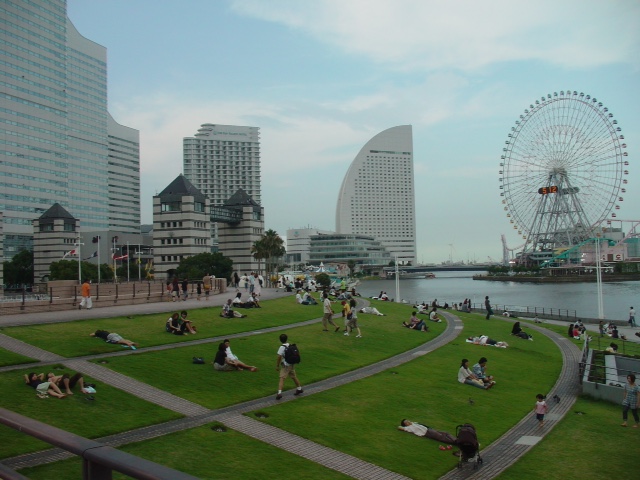 Yokohama: a beautiful city by the sea

Yokohama is undoubtedly one of the most beautiful and popular cities in Japan. Located a stone throw away from Tokyo it is often chosen for its Big City status, yet with the fruits of having just 3.7 million inhabitants in contrast to Tokyo’s 20+ million, Yokohama is a relaxing, seaside haven where relaxation is an easily obtainable goal.

Perhaps its most famous place in history can be found in 1853 when American Commodore Matthew Perry arrived there, an event that ultimately led to the open up of Japan after its 200 year seclusion from the world! When the Port of Yokohama opened up to the West in 1859 a new age dawned upon Japan. With the introduction of Western culture through Yokohama, Western style buildings have become a long standing image of those times. 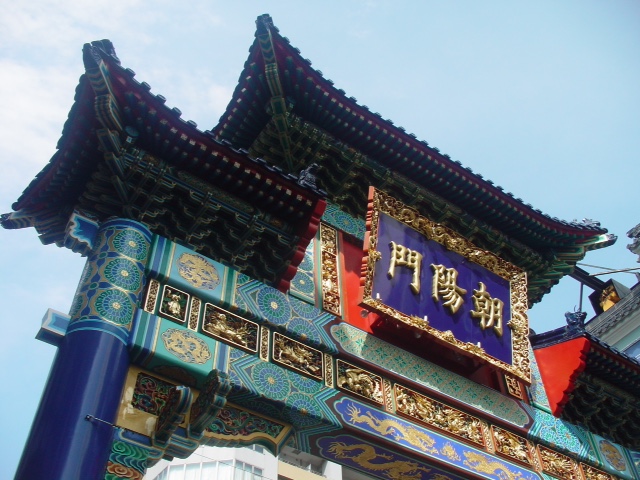 Nowadays Yokohama is the home to a number of great tourist attractions including, Minato Mirai 21, the central business district on the edge of the edge of Tokyo Bay and containing Landmark Tower: once Japan’s tallest building, Yokohama Bay Bridge, Yokohama Chinatown and the Nippon Maru, a beautiful white sail ship which now even houses its own museum. 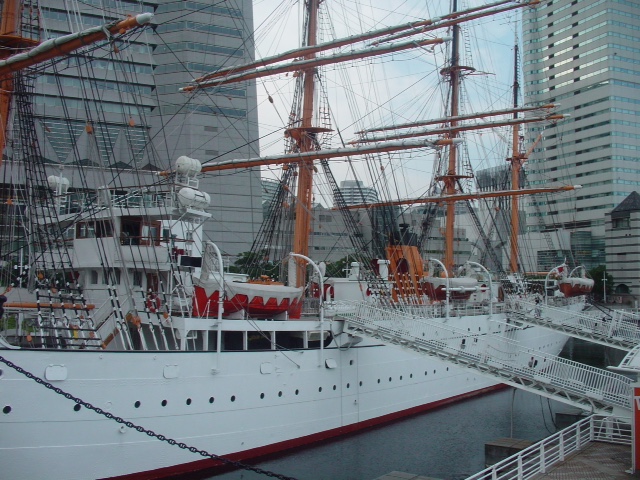 One of my most memorable memories in Yokohama was riding the roller-coasters in the fantastic Cosmo World Amusement Park located in Minato Mirai. As a child, and a teenager, I loved spending hours riding around on fairground rides and roller-coasters, and there weren’t many that would scare me. However, as I was heading to Cosmo World’s biggest roller-coaster, I discovered—in my mid-thirties— roller-coasters definitely get scarier with age! 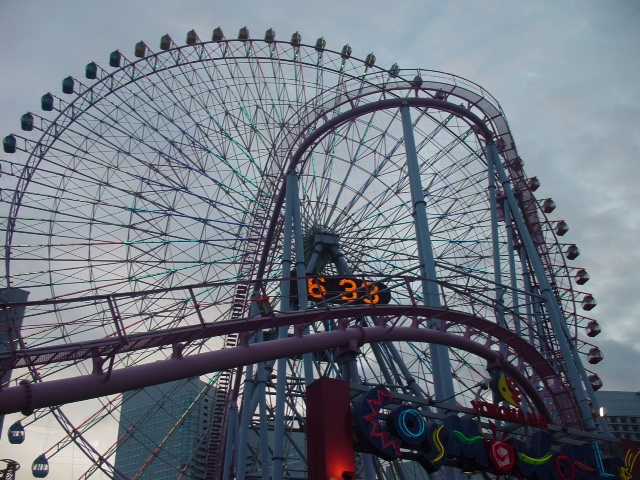 Cosmo World also includes other notable attractions such as the one-time tallest ferris wheel in the world. Weighting in at 112.5 meters (369ft), Cosmo Clock 21, was the world’s tallest when it was opened in 1989. It lost its crown in 1997 to Osaka’s Tempozan Ferris Wheel, and it in turn to the London’s Millennium Wheel in 2000, yet it still is a great ride with fantastic views of Yokohama. For the best views, it is definitely a tie between Cosmo Clock 21 and Yokohama’s Landmark tower although I personally slightly prefer Cosmo Clock 21 for its fantastic 360 degree view.