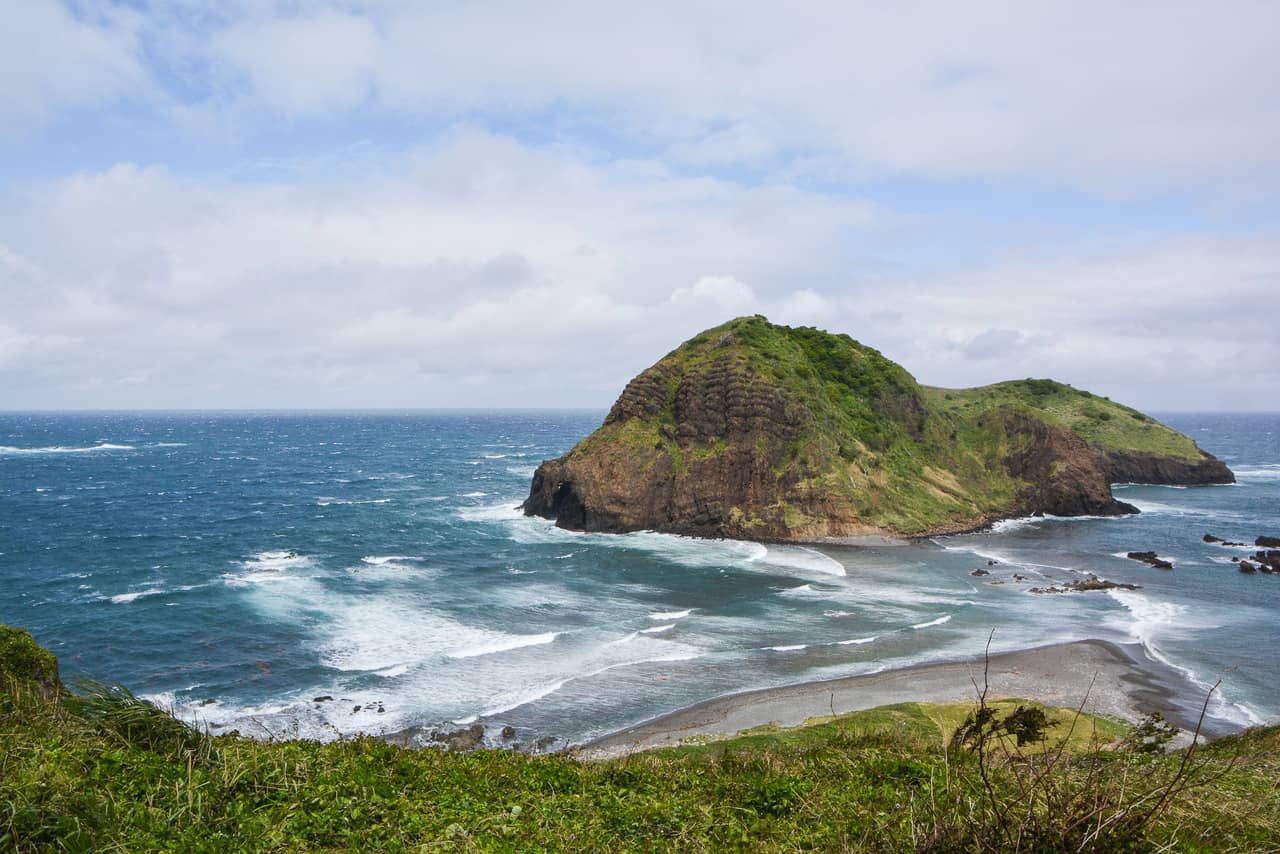 Sado island known as Sado-ga-shima is the eighth largest island in Japan and located 45km off the coast of Niigata prefecture. Due to its remote location, Sado Island has long served as a destination for political exiles hostile to the government during the feudal period (1185-1600), notably the Emperor Juntoku, Buddhist monk Nichiren and the founder of Noh, Zeami Motokiyo. During the Edo period (1603-1868) it became the Japanese “Eldorado” due to the gold mines found on the island, which contributed to one of the world’s largest productions at the time.

The island is composed of two mountain ranges running from east to west, Osado at the north and Mount Kinpoku at the south …. Also Sado boasts kilometers of steep magnificent coasts, wild beaches, lush vegetation, and small fishing villages. Natural beauty still remains untouched in many parts of the island. 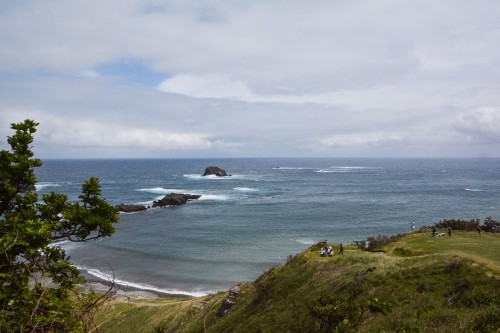 This beautiful and majestic landscape which are listed on the Michelin Green Guide resembles two squatting turtles, hence its name meaning “two turtles” in Japanese. The location is at the northeast of the island. Do not hesitate to go down by the water to admire this jewel of nature a little closer, and to stroll in the beautiful surroundings. From this point of view, you can see Onogame located 3km away. 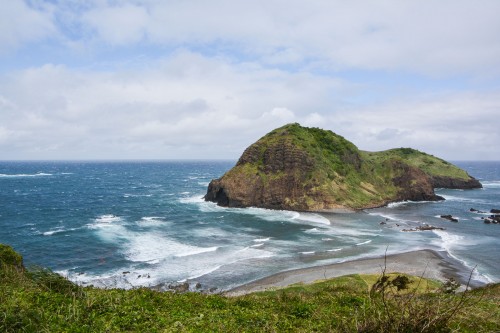 In summer (around 15 July – 20 August), the water becomes even more crystal clear, one of the clearest beaches in Sado island. You can swim there easily! 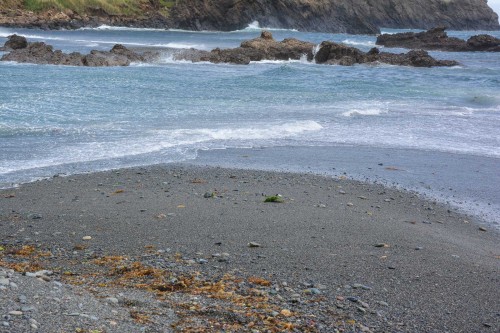 Located near Futatsugame, on the Sotokaifu coast, the active volcano created this beautiful rocky shape. 167 meters high, the rock plunges into the sea and offers a beautiful spectacle. From late May to early June, millions of yellow flowers, called Tobishima Kanzo, develop on this natural site, it’s fantastic! This path allows you to explore Onogame. 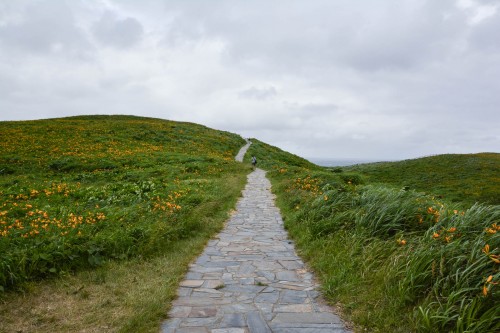 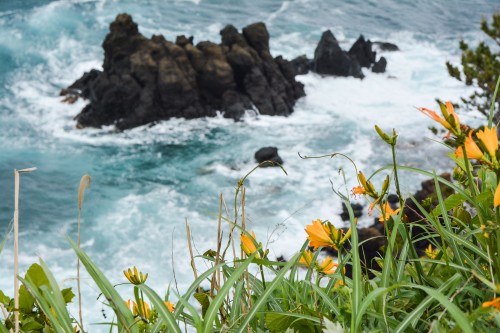 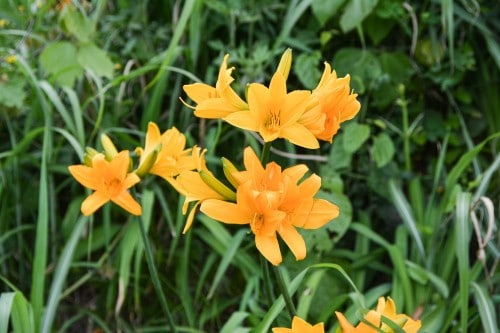 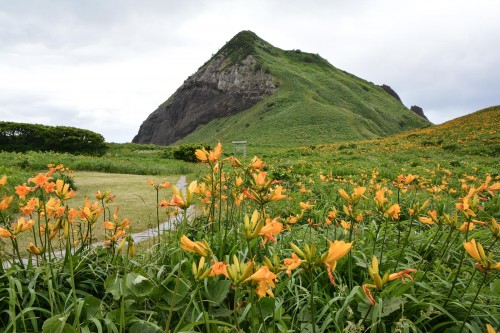 Situated a little further south from the first two places, about 40km away from Onogame, Senkakuwan Bay offers a wild landscape of rocks eroded by the sea. On the day we went, the wind was so strong so that it lended an even wilder ambience to the already beautiful landscape. An excursion is possible by boat from Tassha to Senkaku-wan Park from March to mid-November depending on the weather condition. From this location, there is a beautiful panoramic view of the whole bay. There is also an aquarium where you can see all the fish that can be found around this area. 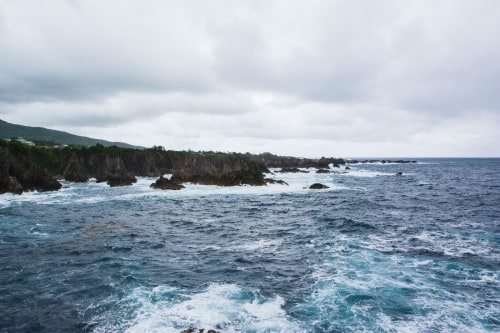 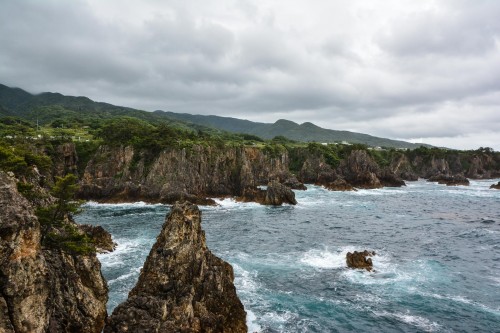 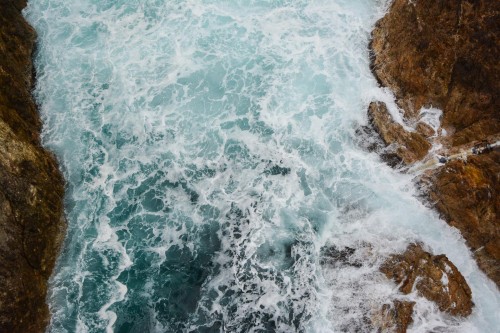 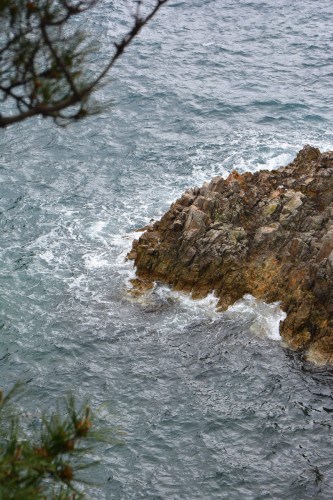 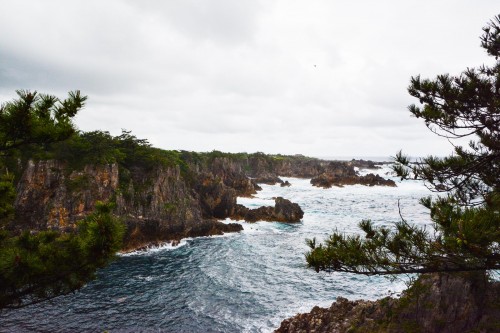