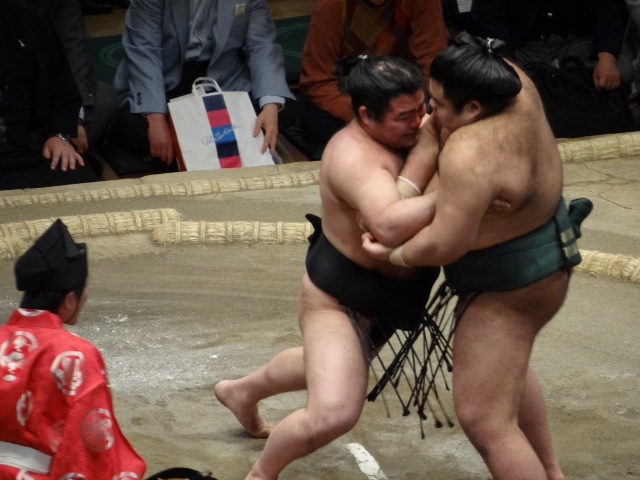 Sumo: An Ancient Tradition Famous Throughout the World

Sumo is one of Japan’s most famous cultural attractions, with most of Sumo’s Grand Tournaments being packed out with tourists eager to catch a glimpse of one the worlds most unique and traditional sports. 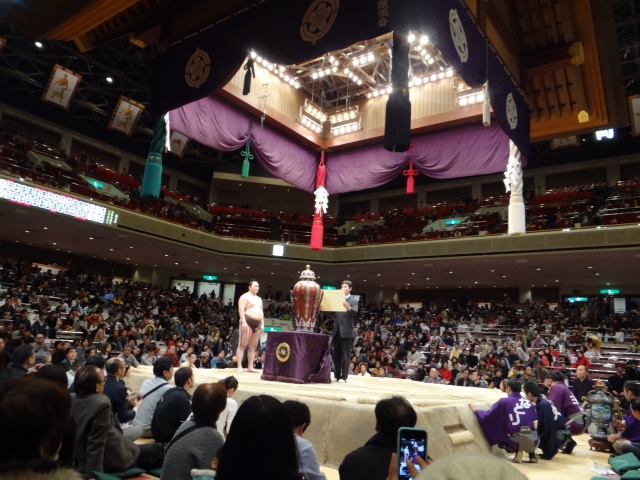 Each year there are 6 main tournaments, or Grand Tournaments as they are known-held every other month-with 3 being held in Tokyo (January, May, September) and the other 3 being showcased around Japan, in Osaka (March), Aichi (July), and Fukuoka (November).

At the end of the 20th century Sumo was at a hiatus with as any as 4 of the highest ranking, Yokozuna, sharing the rank at the same time. The excitement was doubled by the fact that there were 2 American Yokozuna, the first Yokozuna from outside of Japan, in Akebono and Musashimaru, fighters from the Hawaiian Islands. On the opposite side of the Dohyo were the first ever Yokozuna brothers, Takanohana and Wakanohana, both Japanese fighters setting the dohyo for many of the sports most exciting matches. 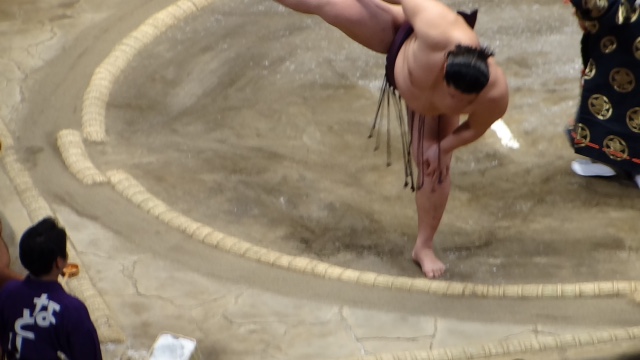 In present day Sumo, the power-base has shifted from both America and Japan to Mongolia where all four of the recently crowned Yokozuna have hailed from. With the first of the 4; Asashoryu resigning back in 2010, the sport is still eager to witness the return of another Japanese Sumo wrestler to the role of Yokozuna!

However, for the first time in a decade without even a Sumo Championship winner coming from Japan, Kotoshogiku, broke that stalemate in winner the first tournament of the 2016 season with a strong, and near perfect, 14-1 record. With his wedding reception held just a week after the now famous Championship win, he could arguably considered the most romantic Sumo wrester in history! 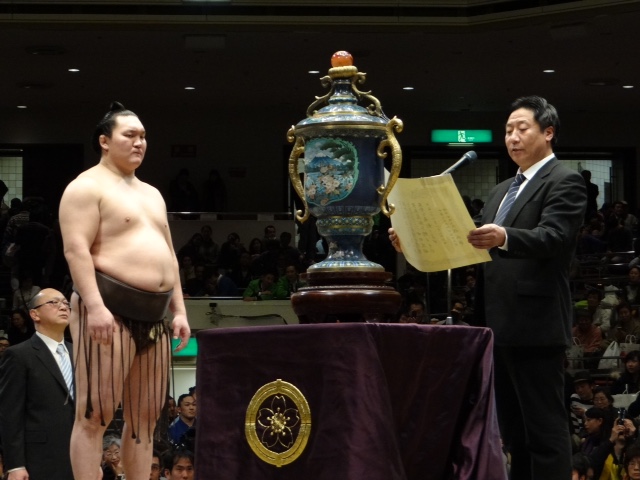 What if you can’t see a Sumo Tournament?

With 3 of the Grand Tournaments being held in Tokyo at the Ryogkoku Kokugikan stadium, which opened in 1985 to replace the ageing Kuramae Kokugikan which had been used since 1954, a Sumo Museum has been open there since 1954 also. The museum notably houses photo or artwork of all the wrestlers that were strong enough to reach the Yokozuna rank and is notably one of the few museum in Japan that offer free entry (when the Grand Sumo Tournament is held there the museum is only available to ticket holders). Without a doubt, if you aren’t luckily enough to be in Tokyo at the time of a Championship tournament, the museum is a definite second best option!