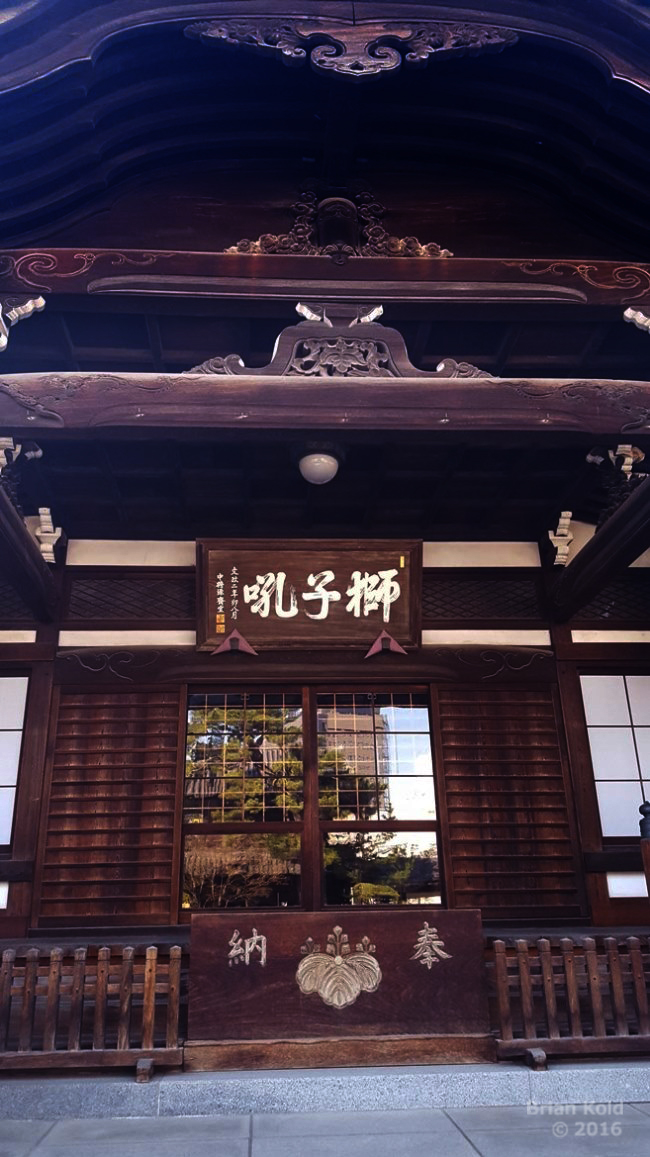 The 47 Ronin, Samurai at Sengakuji temple

It was the year 1701 and the city of Edo, present-day Tokyo, was in full-swing preparations to receive a visit from the Emperor himself. With powerful feudal lords (“daimyo” in Japanese) coming from across the nation, master of ceremonies Kira Yoshinaka had quite a task ahead of him. It was one young yet powerful daimyo, a lord of Ako in present-day Hyogo, that gave him many concerns: Asano Naganori. 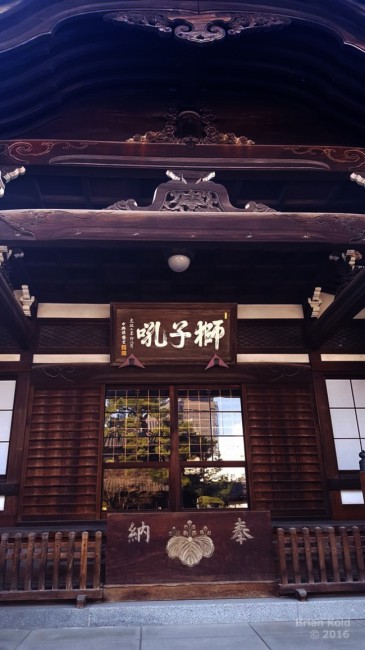 On April 14th the tensions between the two men rose. In his anger, Lord Asano drew his sword and struck the master of ceremonies. Although Kira was only wounded, it was strictly against the law to draw one’s sword in the palace of the shogun, let alone strike another man. In accordance with the law, Lord Asano was sentenced to commit ritual suicide (seppuku). Kira remained unpunished, which was quite strange, as it was custom for both parties to be punished for such incidents. 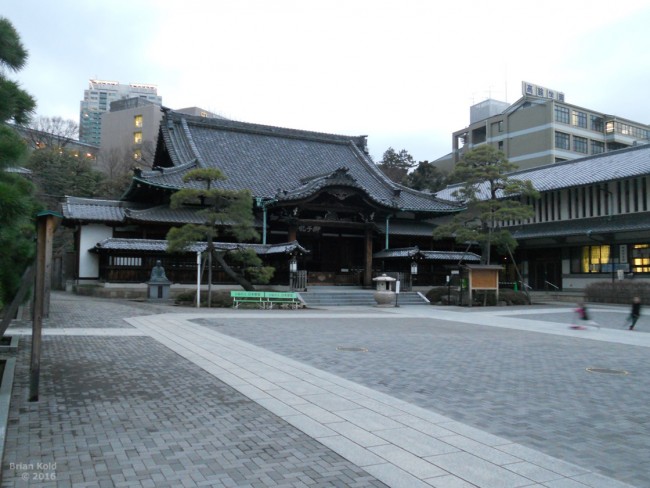 Left without their lord and bound by the code of the samurai (bushido) to avenge his death  Lord Asano’s 47 masterless samurai became ronin. The samurai didn’t strike Kira immediately after Lord Asano’s death.  Rather, the 47 men decided to lay in waiting for almost two years to foist Kira into believing they would not avenge their lord. On December 14th, 1702, their brief new lives as farmers and merchants came to an end as the 47 ronin descended upon Kira’s residence. When they finally found Kira’s hide-out they offered him the same dagger Lord Asano had used to commit seppuku. Kira refused to do so, and the masterless samurai were forced to behead him. 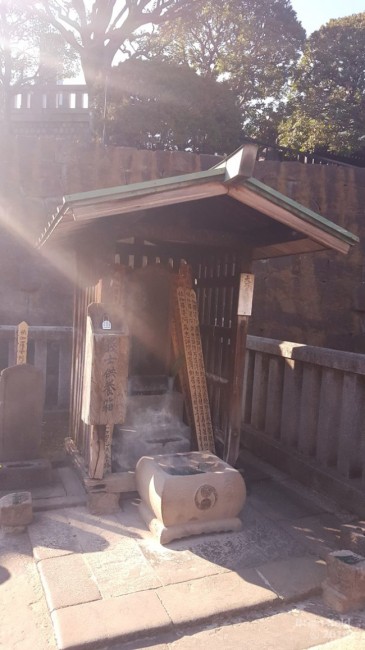 Afterwards, the masterless samurai carried the man’s head to Sengakuji temple, where Lord Asano had been buried, and presented it to their lord. By law, the 47 ronin were sentenced to commit seppuku for their assassination of Kira.  They were buried alongside their lord at Sengakuji temple. 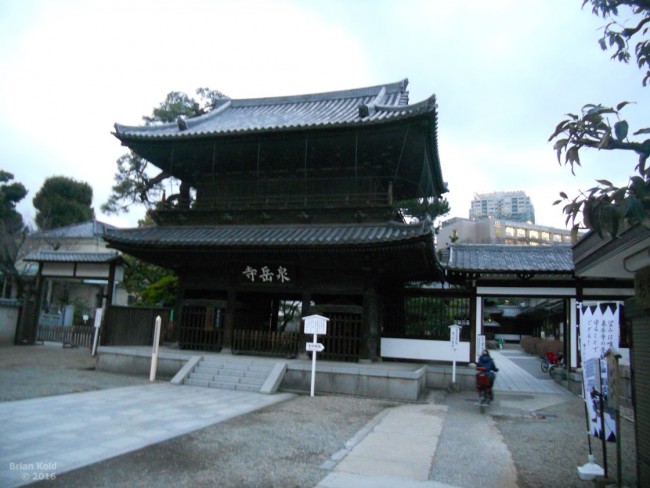 The story of the 47 ronin has gained much fame throughout the world and has become a prime example of the bushido’s essence of loyalty and honor in modern culture. Sengakuji only remained a small temple of one of the three largest Zen Buddhist sects: the Soto Zen sect. Yet, many visitors come primarily to burn some incense sticks at the graves and show their respects to Lord Asano and his 47 ronin. 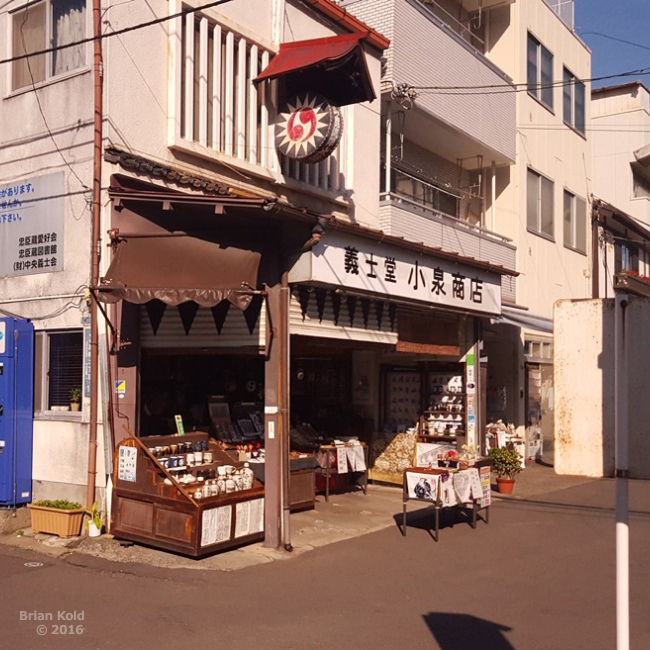 The temple is just a short walk away from Shinagawa Station. Once you pass through the first entrance gate you will first notice the old main gate to the temple precinct. Taking a look to your left, it is also hard to ignore the small souvenir shops selling a wide variety of 47 ronin memorabilia for all ages. The temple precinct is quite small: housing the main gate, main hall, graveyard and a small museum featuring the samurai story that gave this temple fame. 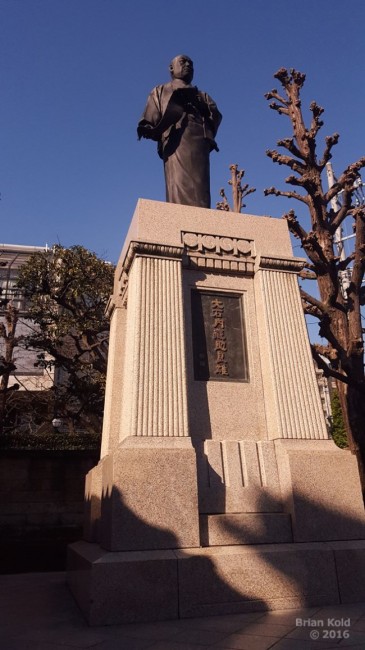 For some more excitement you best visit Sengakuji temple on December 14th, when a special festival is held to celebrate the 47 ronin’s anniversary. It attracts countless visitors each year. The sheer amount of incense smoke coming from the graveyard on this day makes anyone who is unaware of the event curious about what is going on in this small temple tucked away in Shinagawa.