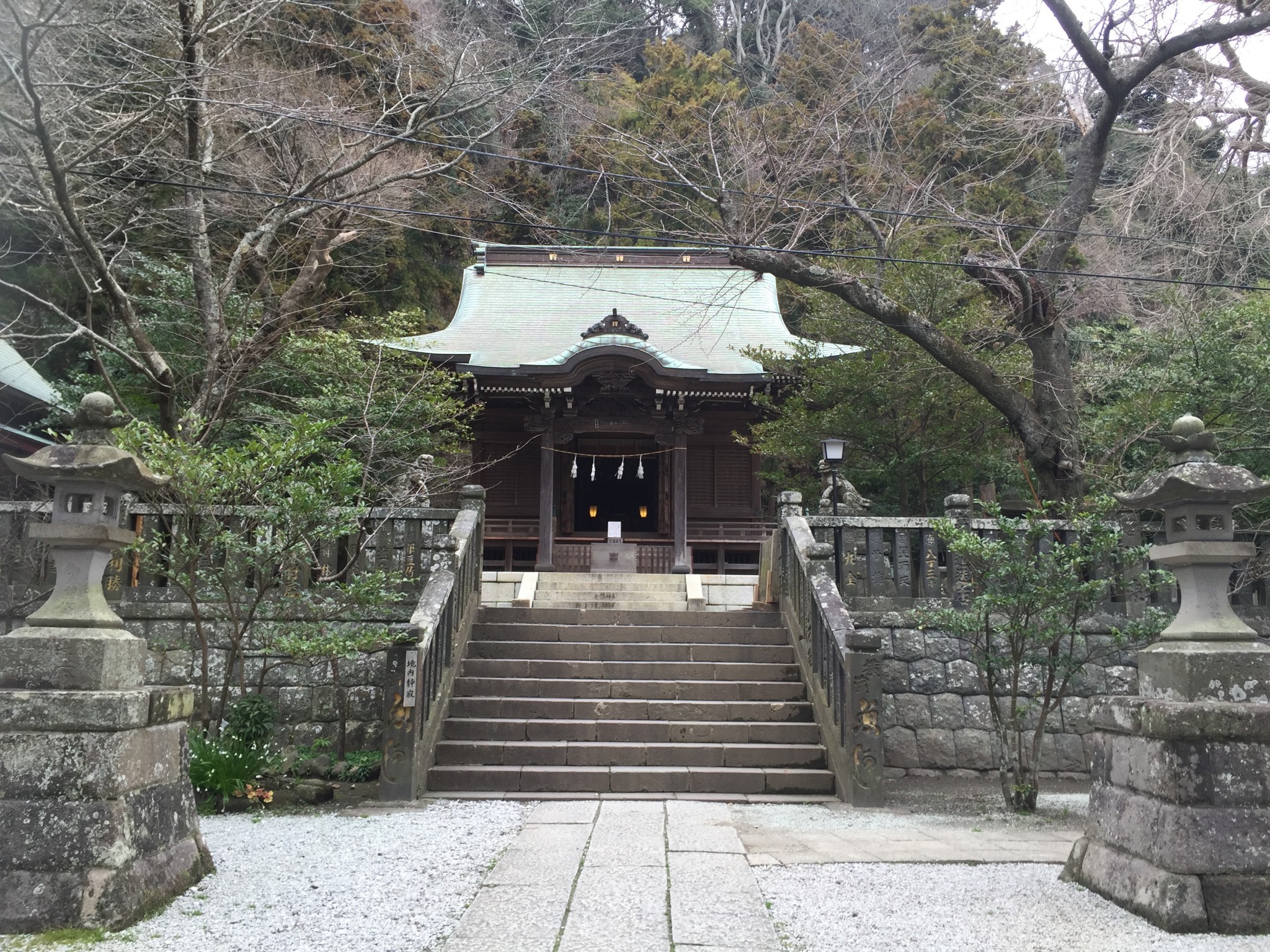 Goryo Shrine, a place for peaceful reflection in Kamakura

Kamakura offers many shrines and temples, though if you seek a more authentic and less commercialized spiritual experience, perhaps a smaller, more archaic-looking shrine is the place for you. One such shrine, Goryo Shrine is a five-minute walk from its more famous neighbor, Hasedera Temple. I would not recommend it for everyone, though. 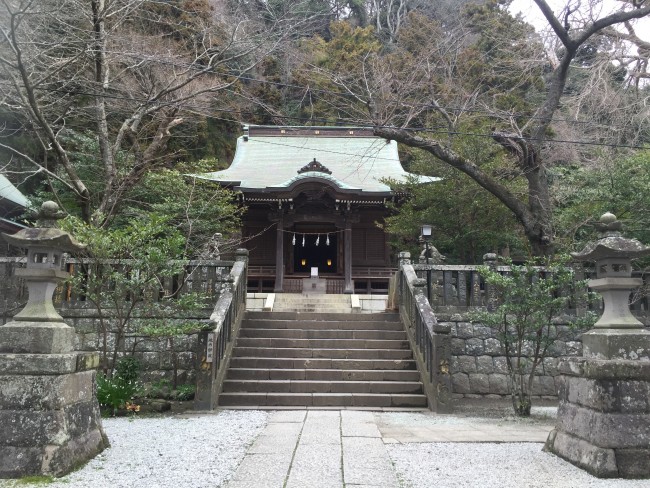 Goryo Shrine is unsurprisingly more difficult to locate than Hasedera, despite being only a few minutes away. The narrow, dirt paths that swirl between houses and the fenced-off drops of land bordered with red Japanese signs hint at the notion that you should not be treading. Couple this with a deadly silence surrounding the area, and you’ve got a completely different experience from more tourist-friendly Kamakura temple or shrine sites. 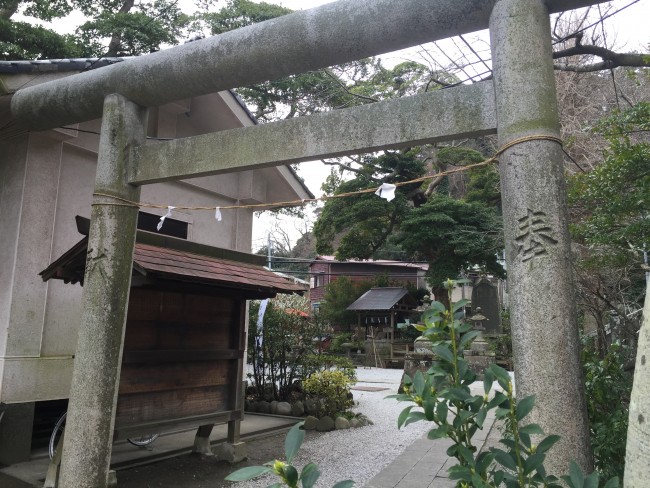 Other temple grounds throughout Kamakura might make the garden within Goryo Shrine seem far less impressive. However, there is some charm in it. The dark wooden panels, holes and marks constituting the wooden structures ring with the essence of a good story. If your Japanese is up to scratch, perhaps you can get some answers by talking with someone at the single nearby souvenir stand. 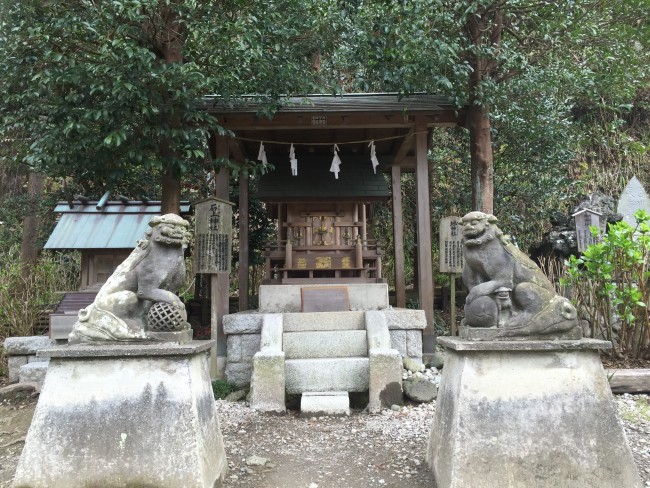 No matter the story, peace and tranquility are likely the reasons Kamakura locals come to Goryo Shrine. The relaxing atmosphere allows time for contemplation, praying, or cleansing the mind, which play important roles in many Japanese people’s lives. Unlike a more touristic temple or shrine, Goryo Shrine gives a more in-depth look into this spiritual aspect of Japanese culture. 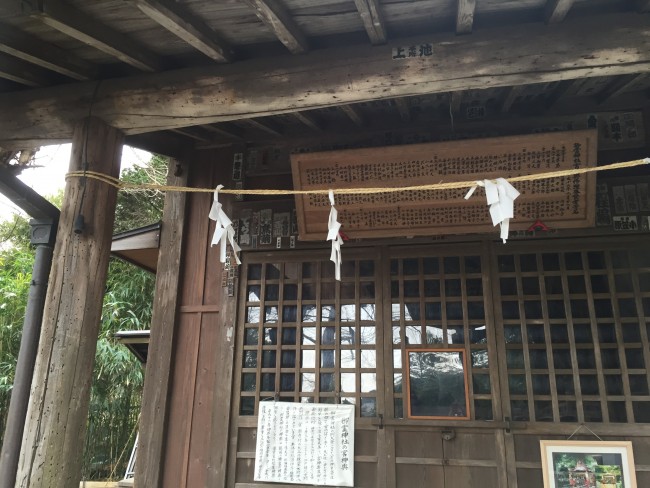 Knowing this, it is not surprising that all signs at Goryo Shrine are Japanese, with no English translations. If you do not speak Japanese, this may set you on edge even within a spiritual place such as this. Since certain rules at temples can have confusing variations, my advice is observing what other people do while attempting to follow their example as best as you can. 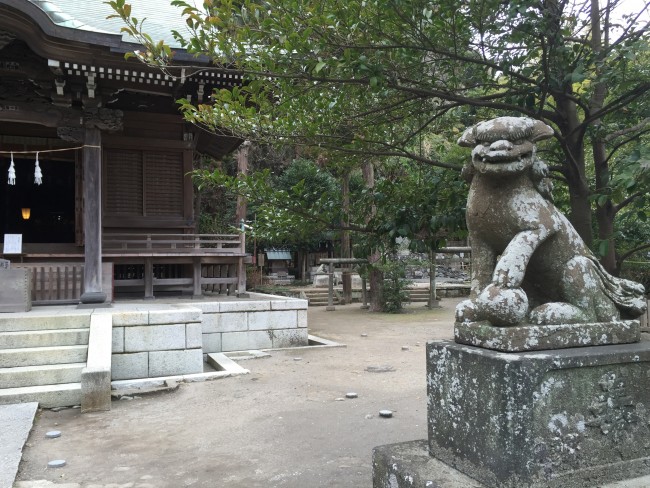 In some shrine areas, Kamakura or elsewhere, pictures are frowned upon or prohibited, so bear this in mind. This is particularly awkward having a Japanese phone, where a synthetic shutter sound cuts through the peace in the most horrific way. But, since a few Japanese men had taken out their phones already, I knew it was OK. 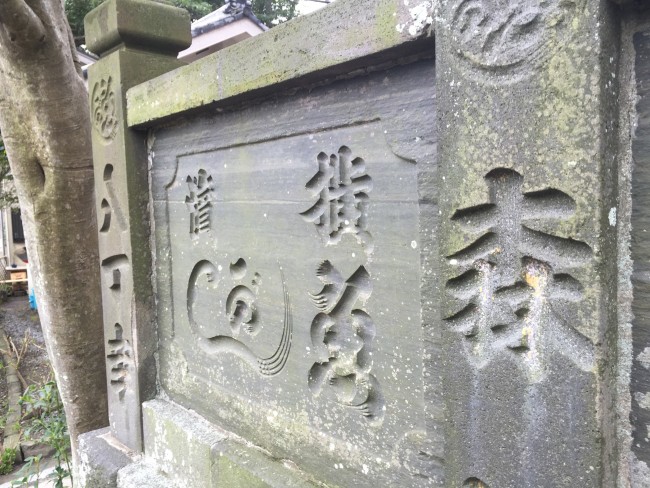 If you are used to the more touristic sites, Goryo Shrine might be an eye-opener. This being said, the shrine is not for everyone and, if you’re only around Kamakura for a short while, I would recommend visiting Hasedera, or a similarly famous temple for a fuller experience. 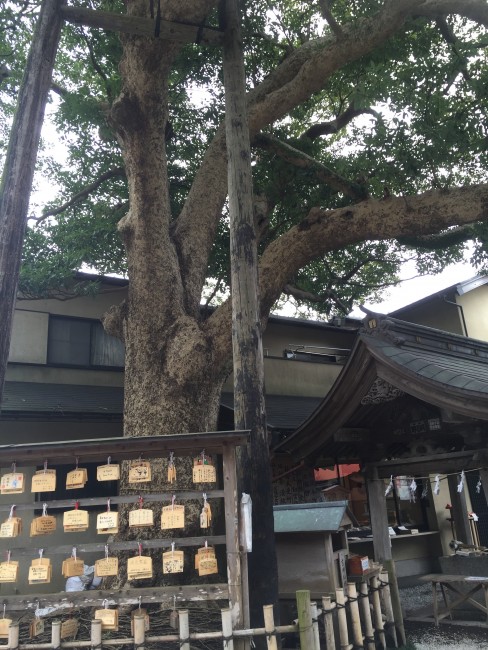 However, if you feel Hasedera Temple did not provide the spiritual experience you were hoping for, perhaps consider taking the short walk for this peaceful sanctuary. Maybe you will be inclined to pray, or maybe you will be inspired by the story of Goryo Shrine. Go with an open mind and experience the surrounding peace.