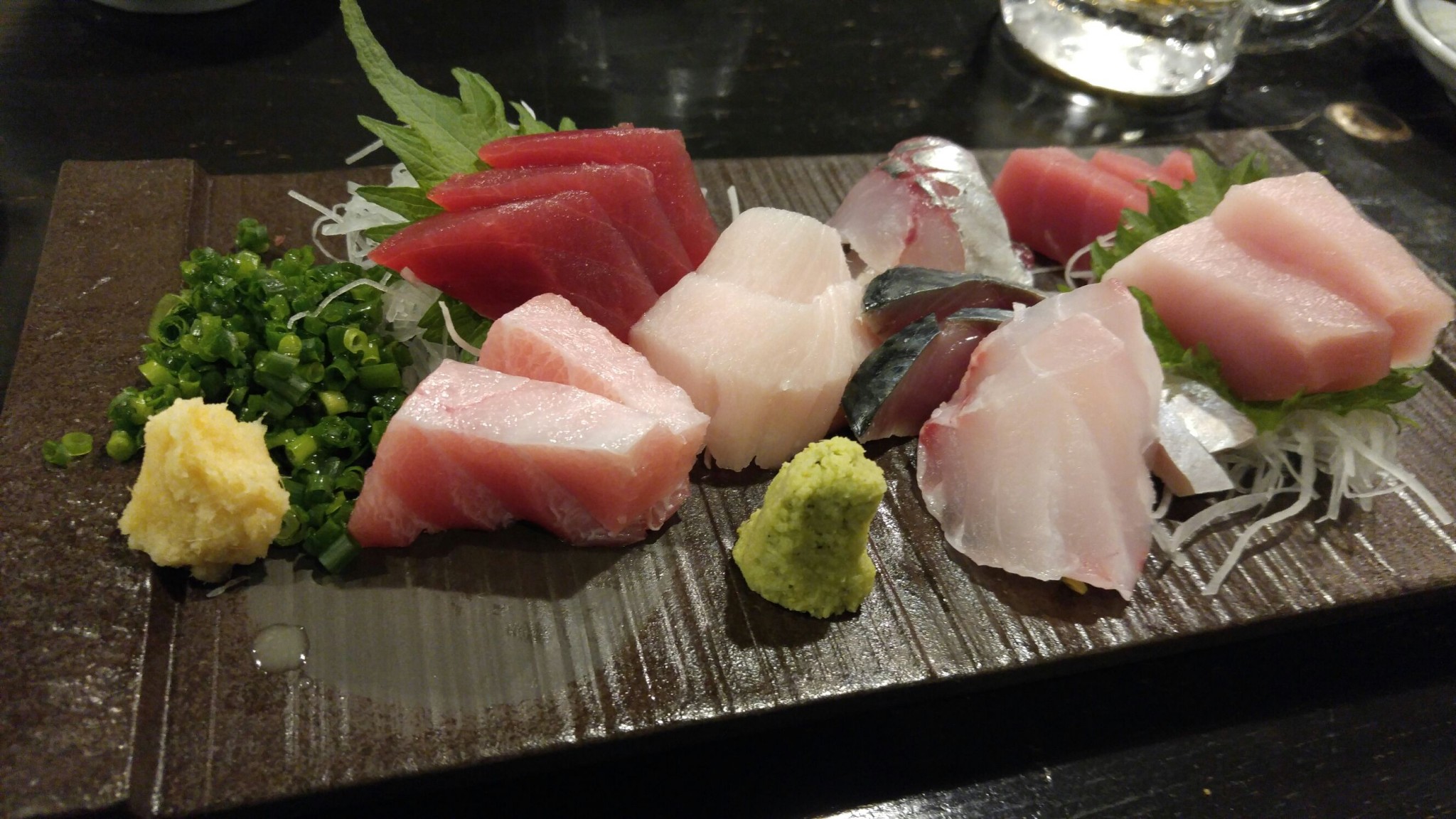 For the uninitiated, an izakaya is a Japanese style restaurant or inn that serves food and drinks. Minato Machi Okamura Ikichi is located a few minutes walk from Yaizu JR Station south exit, and is actually one of six similar establishments owned by Fujieda City-based Okamura Roman Co. with restaurants in Fujieda City (two), Shizuoka City, Yaizu City, Shimada City and a vegetable bar in Fujieda City. They all seem to share two traits: modern design outside (which does not always feature the name of the restaurant) and generally young but knowledgeable and enthusiastic staff. The food and concept are both traditional and modern for the pleasure of all genders and age groups. 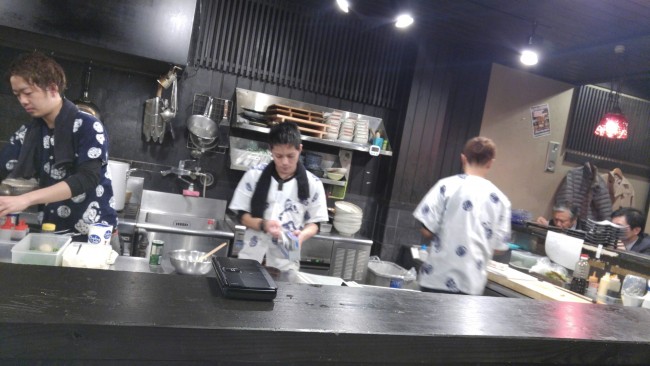 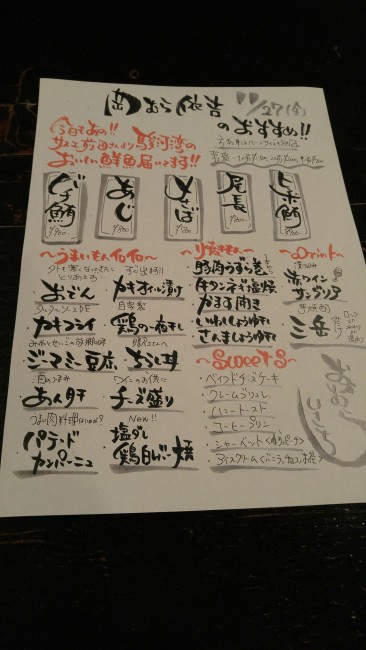 They have a regular and seasonal menu. Although they do not have an English menu, the staff will be more than happy to explain it. 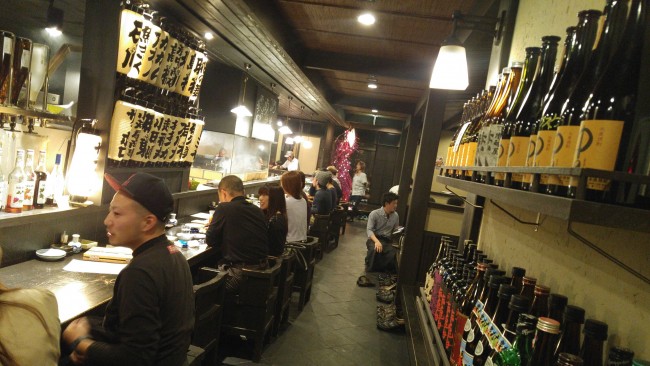 I found the range of local sake quite excellent for such an establishment which can seat no less than 134 guests on two different floors. Of course all kinds of drinks are available. 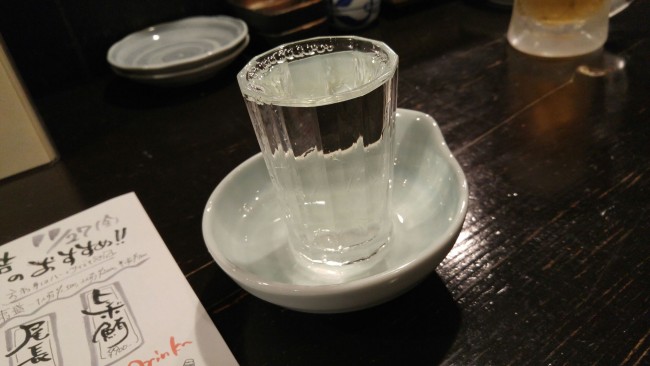 And the sake comes in generous portions. Now, as for the food you will to come quite a few times before exhausting the whole menu. Let me show you what we had for our first visit there. 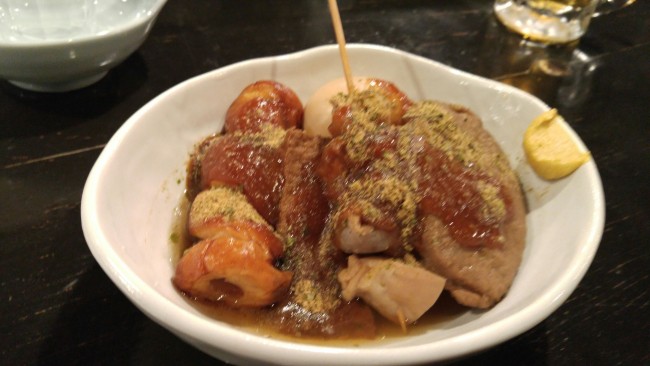 A Shizuoka delicacy/comfort food: oden/Japanese pot au feu. The broth, being not as dark and strong as in some other izakayas in Shizuoka Prefecture, you can certainly drink it all up. 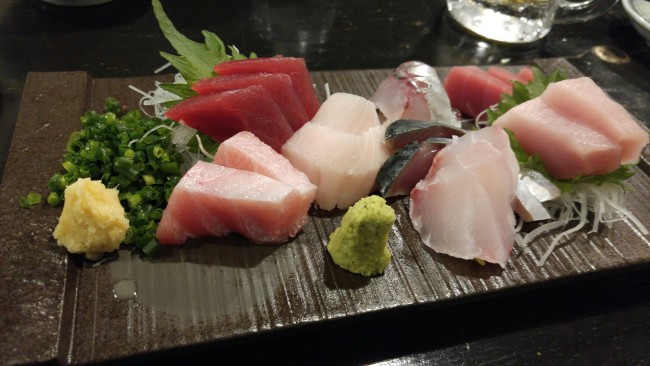 A reasonably-priced sashimi plate for two. 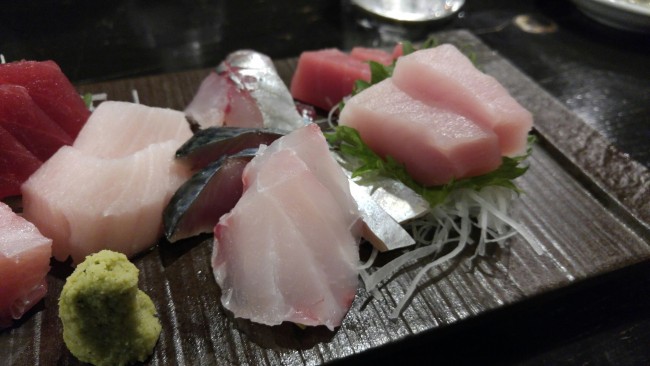 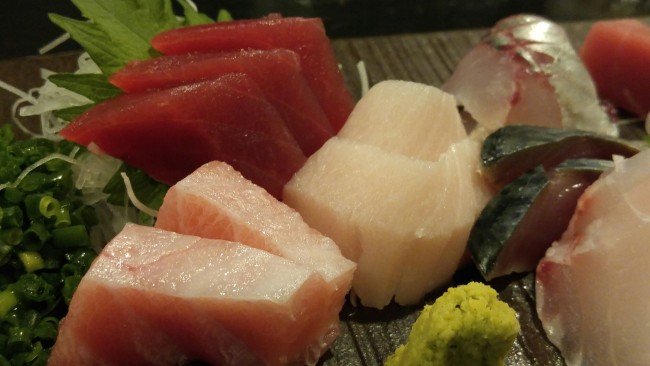 And many types of tuna. 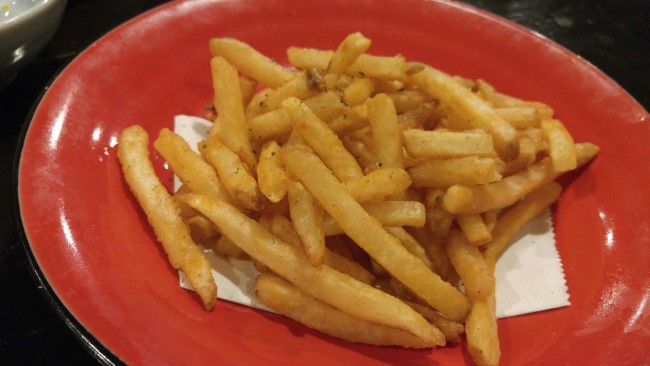 There are plenty of vegetables available too, fresh or cooked, such as the traditional fried potato sticks. 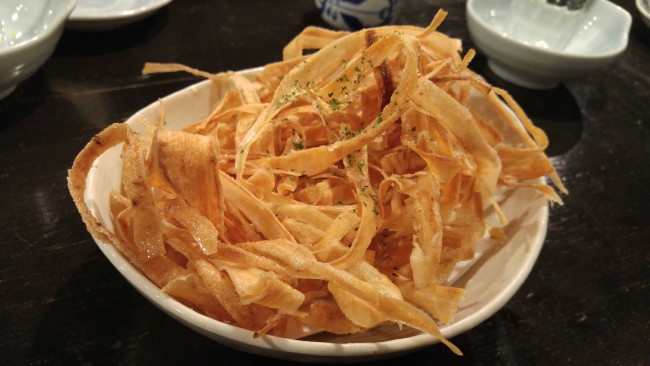 Or you could have a unique plate of deep fried burdock root shavings.
Well, I suppose other visits are on the cards before I move to their other establishments. 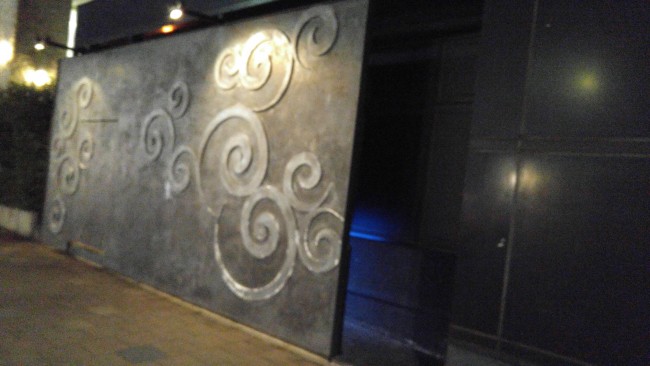