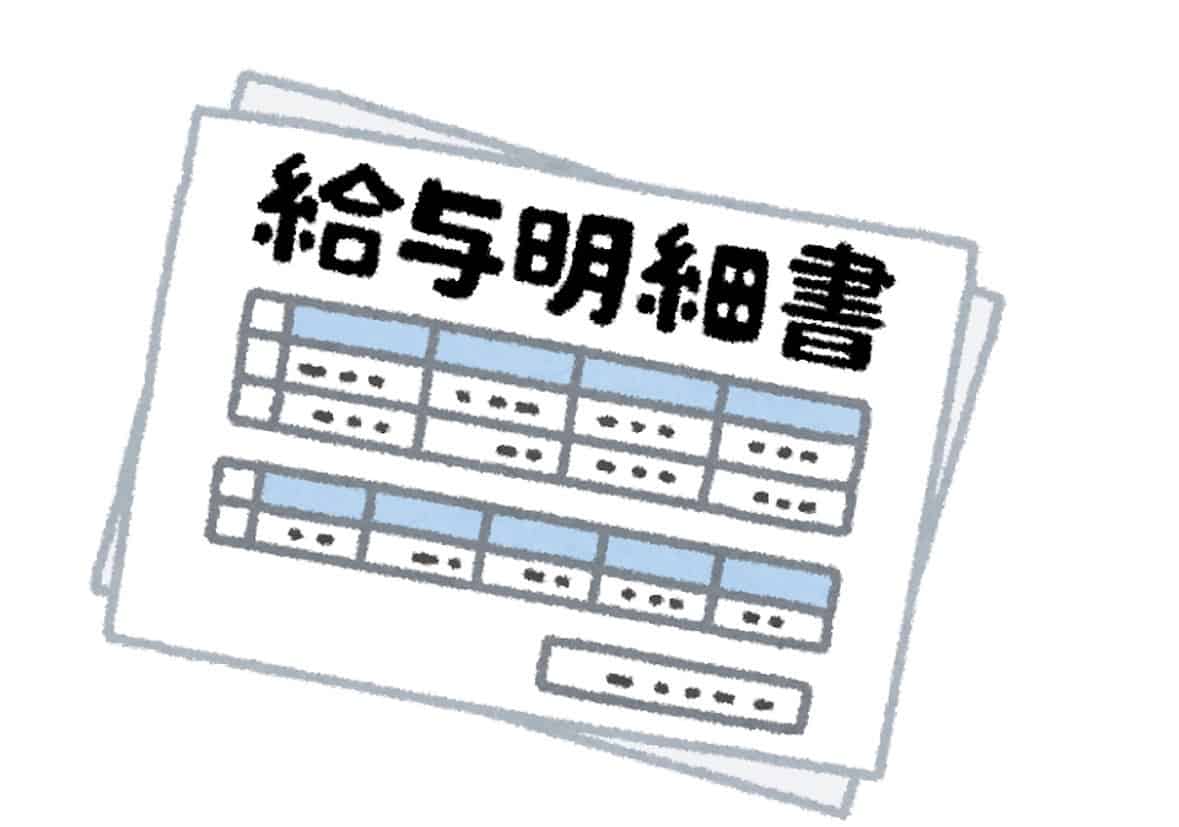 What is the Minimum Wage in Japan?

By Marie BorgersApril 25, 2022No Comments

In Japan, wage policies and minimum wage are decided at both government and local levels. In recent years, we’ve seen wage policies evolve according to the changing economic context. After seeing a gradual rise in the minimum wage from 2015 to 2019, the new health and economic crisis of 2020 saw stagnation before the new wage increase proposal in 2021. This article will go in-depth into who decides the minimum wage, how they differ across prefectures, and what to expect for those earning a Japanese currency wage in the future.

Who decides the minimum wage in Japan?

In Japan, the minimum wage is the lowest hourly amount that a company must pay its employees. There is no single national-wide minimum wage in Japan, and it depends on prefectures. Once a year in July, the Ministry of Health, Labor and Welfare organize a Central Minimum Wages Council, a labor ministry’s advisory panel. It is composed of representatives from both labor and management sectors and neutral experts who advise the Ministry. This council decides on an approximate increase.

This nationally determined amount is then used as a reference for each prefecture to set its minimum wage according to several local factors. These factors can be the local cost of living or the economic situation of the companies in the area. Minimum wages are higher in more urbanized prefectures, such as in the Great Tokyo Area or in Osaka Urban Prefecture. On the contrary, they are lower in rural prefectures, such as Okinawa (820 yen), Kochi prefecture on Shikoku (820 yen), Kyushu prefectures except for Fukuoka (Miyazaki, Kagoshima, Kumamoto, and Nagasaki at 821 yen, and Oita at 822 yen), and in Tohoku (Akita, Aomori, Fukushima, Iwate, Yamagata, 821 or 822 yen).

Finally, the reviewed minimum wage took effect in stages, starting October 1, 2021, and all companies must comply with the local wage under the penalty of a fine.

In fiscal 2020, the hourly minimum wage was 902 yen. The minimum wage in Japan is low compared to other major global economic powers. According to the Organization for Economic Cooperation and Development Data for 2020, it is far behind France (10,60 EUR), Germany (9.80 EUR), and the United Kingdom (9.50 GBP), but higher than the United States (7.25 USD).

The previous increase in the minimum wage dates back to fiscal 2020 when the hourly wage increased by only 1 yen on average. This was the smallest increase in this indicator in years.

Indeed, the minimum wage in Japan had increased by more than 20 yen each year over the previous four years. As a share, before fiscal 2019, the minimum wages in Japan had soared by some 3% in each of the four years. These increases had been decided under the administration of Shinzo Abe, Yoshihide Suga’s predecessor. “Abenomics” policy advocated fiscal stimulus and structural reforms to boost growth and to strengthen competitiveness. More recently, Prime Minister Yoshihide Suga has committed to achieving an average hourly rate of at least 1,000 yen “as soon as possible.” The goal was to limit the salary gap between non-regular workers and regular employees and the regional gap between urban and rural areas. This also resulted in sizable increases in the minimum wage. So, from 2015 to 2019, the minimum wage has been raised every year.

Since the pandemic, as business performance has worsened, management representatives in the central government advisory panel opposed raising the minimum wage. In fiscal 2020, amid pandemic and economic crisis, the council did not recommend a salary increase, leaving wage levels almost unchanged. This resulted in nominal increases of only 1 to 3 yen in 40 of the 47 prefectural councils.

The proposal to increase the minimum wage in 2021

The trend observed in 2020 with the beginning of the Covid-19 crisis has reversed this year. In July 2021, the Central Minimum Wages Council proposed raising the average minimum hourly wage to 930 yen (approximately $8.40). That 3.1% increase was the biggest since fiscal 2002, when Japan started measuring the minimum wage and applying an hourly wage. This was the fastest pace of growth in recent years. That resulted in a record rise of 28 yen, from 902 to 930 yen. The largest increase was in Shimane Prefecture, from 792 yen to 824 yen, an increase of 32 yen.

If the proposal is applied, all prefectures would be expected to have an hourly wage of over 800 yen. If fully implemented, economic circles fear that such a rise will have consequences for companies already hit by the crisis linked to the pandemic, especially for small and medium-sized businesses.

But that proposal would not close the wage gap between different regions of Japan. Under the proposal, the minimum wage in Tokyo is 1,041 yen, the highest among the nation’s 47 prefectures, while in 7 prefectures in rural areas, the minimum wage ranks the lowest, at only 820 yen (in Okinawa and Kochi prefecture).

After that proposal from the central government, local panels in each prefecture finalize and confirm the revised minimum wages according to the local economic conditions.

The minimum hourly wages in each prefecture of Japan

The minium salaries in Japan are regionalised. Here is a summary table per prefecture in 2021:

On a nationwide basis reviewed annually by the Central Minimum Wages Council, each of the 47 prefectures determines a minimum wage according to various local factors. After four years of sizeable increases from 2015 to 2019, minimum wages stagnated in 2020 amid the economic crisis due to the Covid-19 pandemic. In 2021, the health crisis continued to affect the minimum wage in Japan, but in a different way. In fiscal 2021, the recommended minimum wage raise was 28 yen across the country. That 3.1% increase in the average minimum hourly wage marked the largest since fiscal 2002.