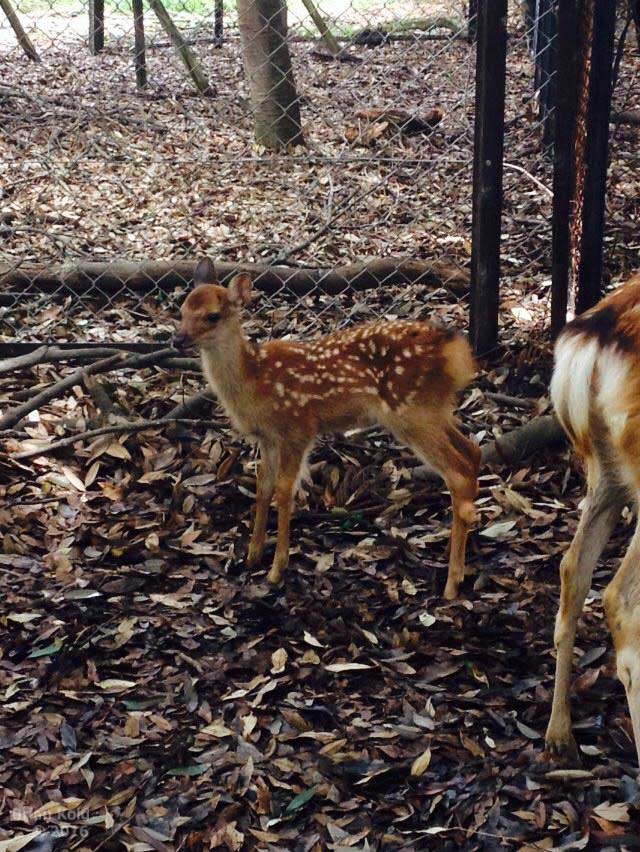 Nara Deer Park through the Seasons

Nara Park is possibly one of Japan’s most famous sceneries while also housing several attractions such as Todaiji and Kasuga Shrine. The Park is especially popular for its hundreds of deers inhabiting it. The legend behind their presence is that the region was visited by one of the four dieties of Kasuga Shrine riding a white deer. The deers are therefore regarded as divine and up till World War II a death penalty was placed on killing a deer. Today you can stroll around the tranquil park while feeding deer cookies to its inhabitants, be it so that the tranquility might disappear for a moment since the deers are quite eager to have snack. 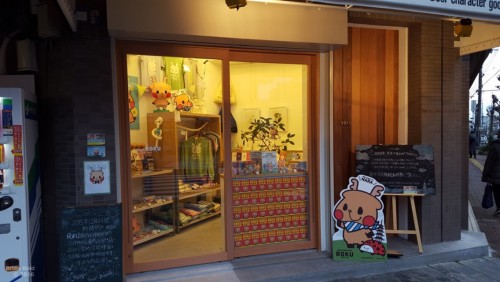 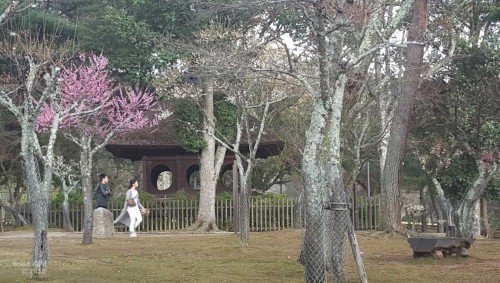 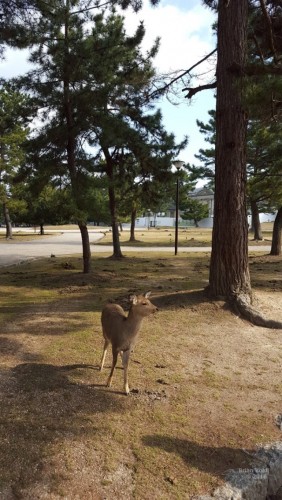 When spring arrives, so do the young deers 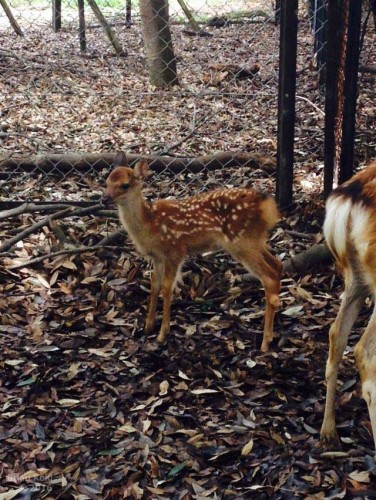 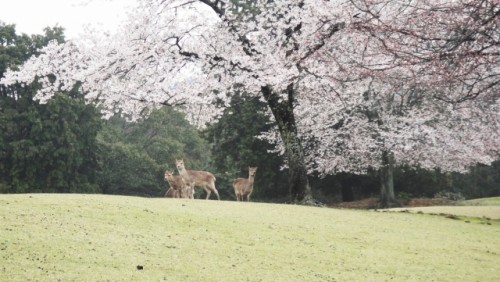 Deers under the blossoms 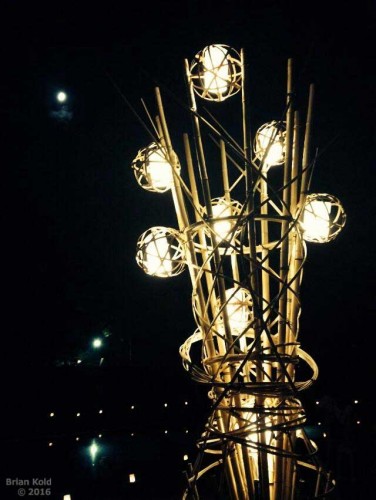 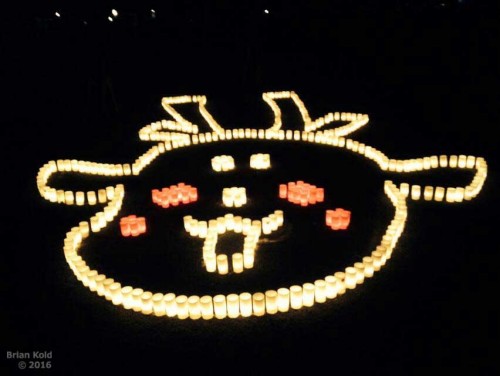 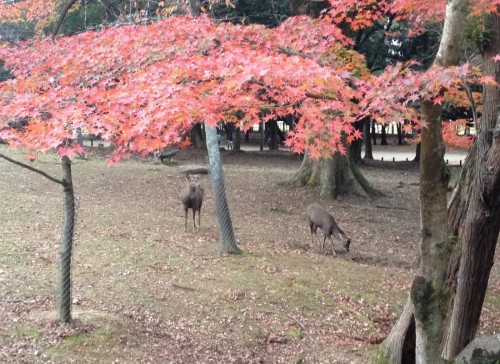 Changing of the leaves 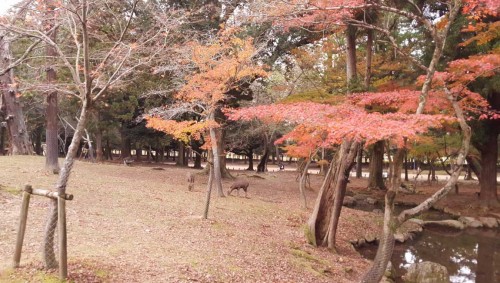 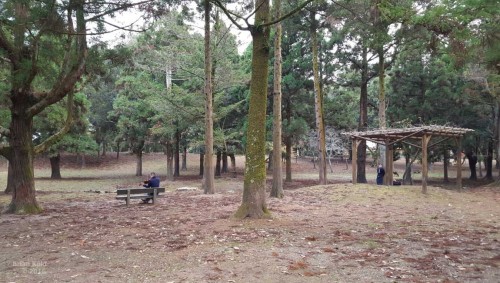