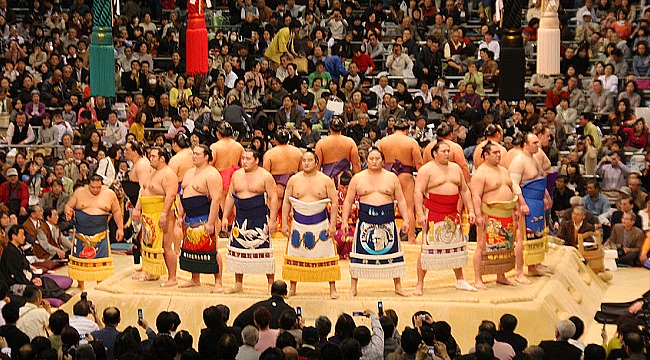 Sumo, the way you will get the ticket on the budget?! 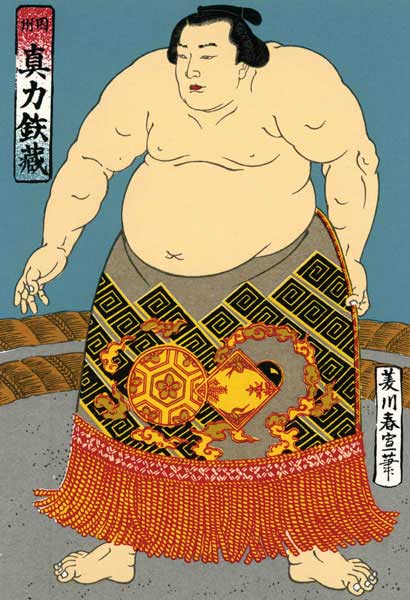 Japan has caught the attention at an international level for its fans of western sports such as soccer and baseball. Despite this, when we think about traditional Japanese sports, the first thing that pops into our heads are the martial arts practiced in the country of the rising sun. Karate and judo have achieved fame in almost every country around the world, each discipline being important events during the Olympic Games and having World Championships. When the martial arts became international disciplines, they had to standardize and take part of the Countries and Regions League, finding on occasions champions who weren’t native Japanese. But, a sport related with martial arts and hand-to-hand wrestling which is technically practiced only in Japan is Sumo.

A Sumo springboard, you’ll surely visit the intense and almost endless city of Tokyo as your starting point if your next trip to Japan is your first to Asian lands. If you want to spectate the sport of Sumo in Japan, it’s important to know that not all tournaments take place in the Japanese capital, nor do they occur in a single season unlike other sports tournaments. There are 6 tournaments (called Basho) throughout the year: Tokyo (January), Osaka (March), Tokyo (May), Nagoya (July), Tokyo (September), Fukuoka (November). So, if you happen to visit the capital, you will have more  of a chance to see a tournament of this sport mixing art and the finest Japanese traditions. 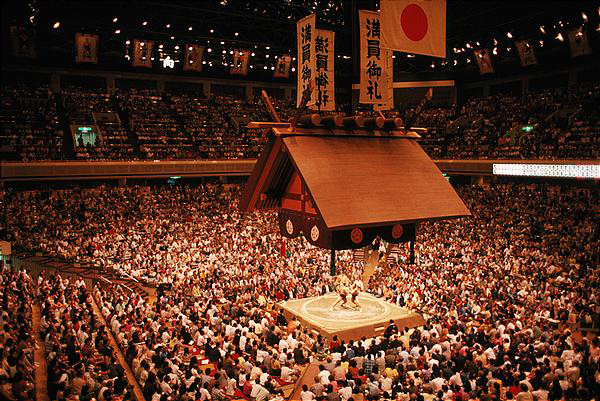 The sport’s New Year Tournament (January), Summer Tournament (May) and Autumn Tournament (September); all of them take place in the famous Ryogoku Kokugikan Stadium. Located in the center of Tokyo city (next to the Edo-Tokyo Musem), it was built in the year 1985 with a capacity for 13.000 people. Despite a split dedication to boxing and wrestling matches, attending one of the Sumo Tournaments would be one of the few ways you could see its interior, since it’s usually closed. This is due to the fact that some of the Sumo fighters train inside the building’s gym, and since such athletes have reached fame and success as any other sport star, the general public are not allowed into the stadium in order to preserve the Sumo wrestler’s privacy and concentration. 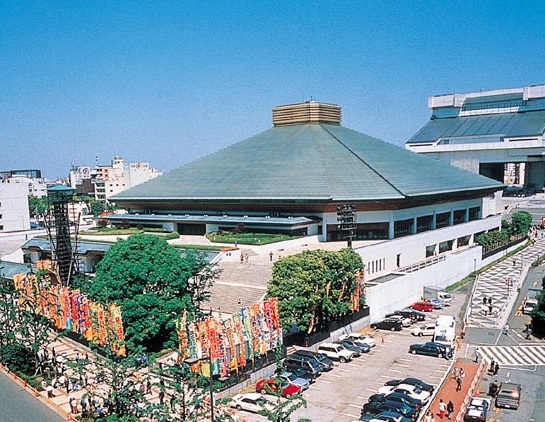 Regarding tickets there’s a lot of information to consider. But, the most important thing is realizing that a lot of people want to see these sport events. Three or four days after the tickets are on sale, everything is sold out except for the higher seats. There are two types of seats in Japan for Sumo. First, the “boxes” where you sit on the floor are for four people and the total cost of the box is over 38,000 yens approximately. The seats located at the “arena” which are normal stadium seats cost around 3,800 yens, but vary according to the proximity to the fight area. If you won’t be in the country to go to specialized stores, you will be purchasing your tickets here. You’ll need the help of somebody who speaks Japanese, or trust Google Chrome’s automatic translation. That’s why I recommend you to prepare this in advance so you have tickets and don’t get frustrated. 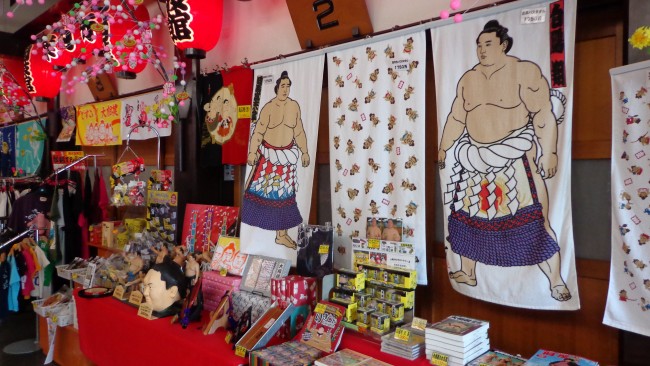 During and After the sumo tournament, Things you can enjoy !

Before, during and after the tournament (depending on their opening schedules) you can visit the Sumo Museum and the Gift Shop, depending on their opening schedules. Both establishments are inside the stadium building. In fact, the museum only shows pictures of past champions and their flags/belts (one of the vast details you’ll be able to see at the Tournament opening, when all the contestants walk around the central area of the stadium). The gift shop has an innumerable number of souvenirs related to Sumo, from cheap postcards to complex tea sets decorated with the Sumo theme.

Outside the stadium and around the urban train station sharing names with the Tokyo stadium (Ryogoku Kokugikan), a small curiosity fair related (of course) to the sport of Sumo is organized on weekends throughout the whole year. Decor, silverware, antique diaries announcing the recent champions of the moment; all of this for a reasonable price, all of them items that you can hardly find in the stadium gift shop. Be sure to take a national treasure to spread international recognition of Japan’s traditional sport!