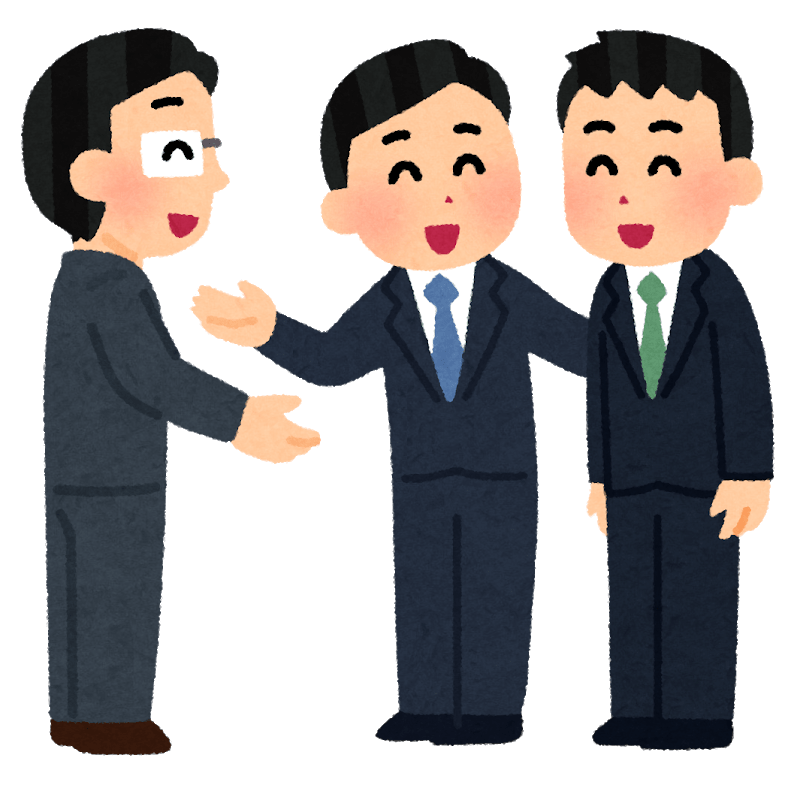 Addressing someone in Japanese without using “You”

In Japanese culture, addressing someone without using their names may seem impolite. It can be perceived that the person you are addressing isn’t important enough that you should remember their name. Imagine if you were referred to as “that person” instead of your name. Sounds a bit rude, doesn’t it? In Japanese, there are many other ways to address someone other than “you”, and it is important to learn how to use them to avoid awkward situations.

The Actual Japanese Words for “You” are Anata and Kimi

“Anata” (貴方), is the most common “you” in Japanese. Typically, wives or lovers use this with male partners. You may also hear “anata” when people scream at each other, which happens more often in dramas and movies or say, among colorful areas at late hours.

In contrast, “kimi” (君/きみ) can be spoken by husbands or lovers to their female partners. An elderly person might use the term with any younger person, while seniors also use the word when conversing with company subordinates.

Since Japan emphasizes their etiquette with a capital E, people address each other politely by their names, plus a carefully chosen suffix. What are the suffixes you can use to address someone in Japanese?

How can you address someone in Japanese?

An interesting observation, these supposedly family references is language also used for someone personally unknown to the speaker. For instance, a seller from a fruit stall could address a housewife customer using “okaa-san”, and if she seems younger (perhaps not yet a mother), she might be called “onee-san” instead.

“San” etiquette extends to non-humans, like places or companies. “Hon-ya-san” would be something like “Mr. bookstore” and “tempura-ya-san” as “Mr. tempura store”. And when you are a staff addressing another company, you may say “ABC-kaisha-san” (“Mr. ABC Company”) as a respectful term.

“Sama” is the polite form of “san”, which is also frequently heard everyday language, especially throughout commercial settings. It is common etiquette being addressed as “[last name]-sama” visiting a bank or a hospital, or “okyaku-sama” (customer) among stores or restaurants.

Since “sama” is used extensively in daily life, there are altered kanji (Japanese characters) to specify the rankings. The four “sama-s” are, in descending order, “ei-sama”, “tsugi-sama”, “bi-sama” and “hira-sama.” Their differences are distinguished through written language by how bottom right part of the kanji are written (i.e. “永” in “樣” versus the “水” in a regular “様”). To avoid complications, just remember that “sama” is the most polite etiquette for addressing others, but it is usually used toward us as customers (unless you are the employee addressing your own customers).

A cuter version of “san”, usually used with children (boys and girls) as well as younger females of closer relations, such as in school or among friends. However, “chan” is also used for older, close relatives, like grandma (“obaa-chan”) and grandpa (“ojii-chan”).

You will also hear “chan” after animal words, like “neko-chan” or “inu-chan”, somewhat like “kitty” or “doggy”.

Side note: Only recently did I learn that “ame-chan” (candy) is non-existent outside of the Kansai area, and so is “o-imo-san” (potato) or “unko-san” (poo). Regional language variations are not unheard of between Japan’s prefectures, so beyond the regionalism that already interests me, the personification of everyday objects is just too adorable!

“Kun” is generally used for little boys, for juniors (at work), or for close friends among grown-ups. It isn’t used for girls.

“Sensei” is proper etiquette for teachers, doctors, lawyers, or other respectable occupations or masteries, such as artists, musicians, or writers. It can be used after a name, like with “san” or “sama”. The title can also stand alone. Professional titles can be used similarly, for instance “[name]-bengoshi” (lawyer) or “[name]-senshu” (athlete).

“Senpai” refers to school or work seniors, while “Kouhai” is used for the junior partner in the relationship. It’s usually governed by age, but sometimes by experience as well. This relationship often continues throughout life outside of work or school. The senpai-kouhai relationship in Japan is a very important one and can take an entire article on its own to explain.

The list of suffixes continues, but don’t worry just yet: you need not memorize every definition of the above for surviving Japan. Good news is, a simple “san” will get you through without great language issues. Remember, no “you” unless you have a lover (and I hope you will not run into situations that require yelling at people!).