One of the things that makes Japan such a fascinating place to visit is that it is completely different from the world we live in. Language, manners, even something as simple as finding a garbage can, all very different when you first set foot in Japan. And it can be intimidating. 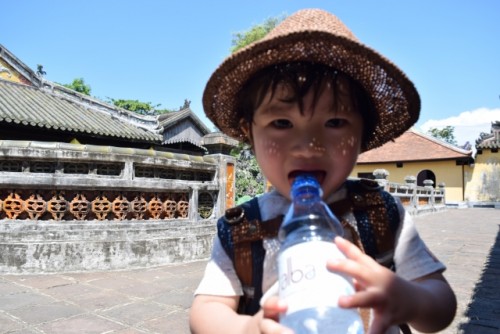 How to Prevent and Fight Heatstroke in Japan 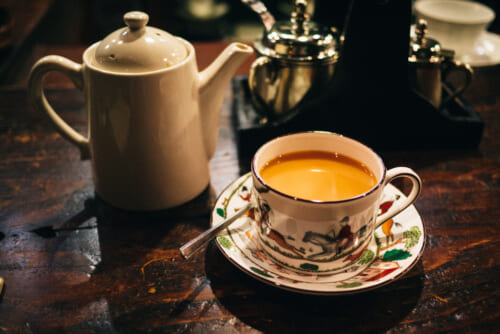 The Secrets of Japanese Coffee Culture 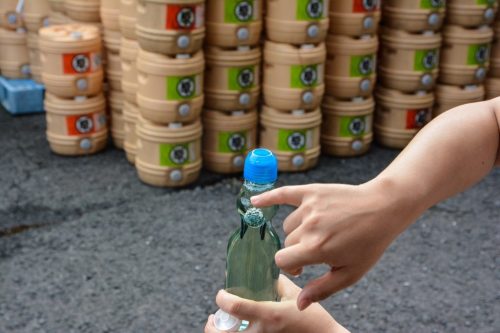 Ramune Soda: The Quintessential Symbol of Childhood in Japan 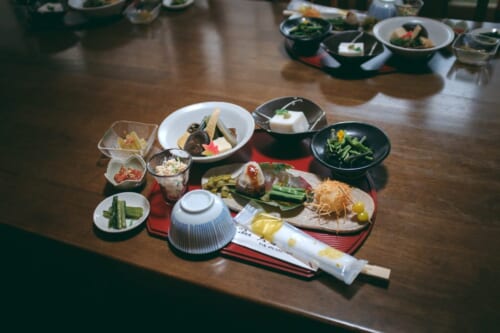 12 Tips for Vegetarians and Vegans Coming to Japan 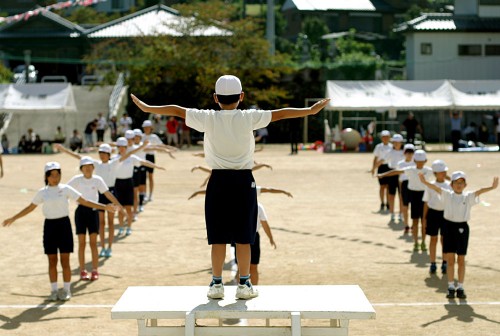 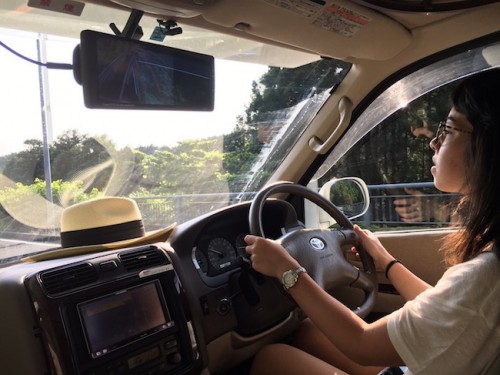 Tips From An American Driver in Japan 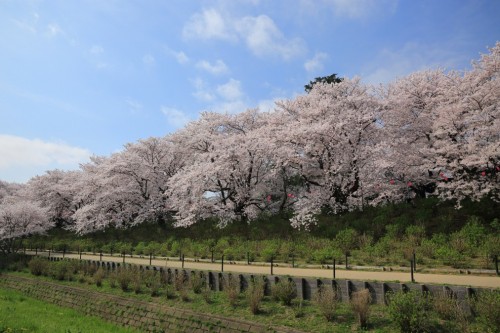 Many of the things people enjoy about visiting Japan: the politeness, cleanliness and relative lack of crime come from its cultural roots in Eastern philosophies and values. The unity of the group is greater than the needs of the individual, the consideration of others more important than of one’s self. This is often in sharp contrast to Western values and is a cause for some friction between foreigners and Japanese people when these difference are not understood.

For this reason, there are specific unspoken rules about eating and walking around, talking on public transportation, even where to throw away your garbage that people are simply expected to know. But in practice, many of these rules don’t make sense to international visitors to Japan. We have tried to create articles describing some of these common rules and why they exist so you can enjoy a holiday in Japan free from unexpected conflict.

The public transportation system in Japan is probably one of the best in the world, but its vastness can also make it one of the most complicated to navigate. We provide tips on how to get around Japan easily from the moment you land at the airport to affordable long distance travel using the Japan Rail Pass, to arriving at your countryside ryokan in your rental car. 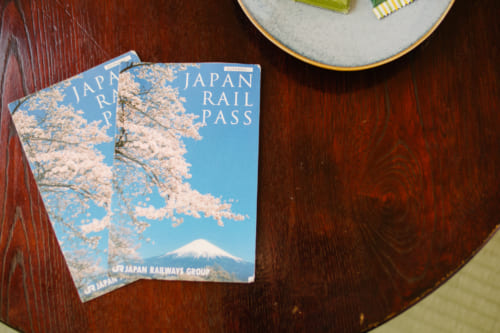 What You Should Know about the Japan Rail Pass 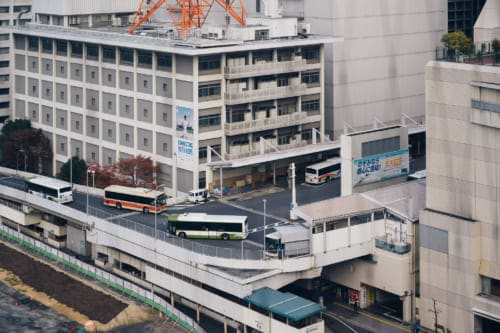 The Japanese language contains many words and phrases that don’t have direct translations to Western languages but are used frequently. We try to explain some of these words and phrases like the handy expression “Otsukaresama desu” and the many ways you can apologize in Japan (and why you should use them frequently).

Japanese people are incredibly appreciative of people who attempt to communicate with them in their own language, so learning a few words and phrases will go a long way toward making new friends and spreading goodwill during your Japan trip. 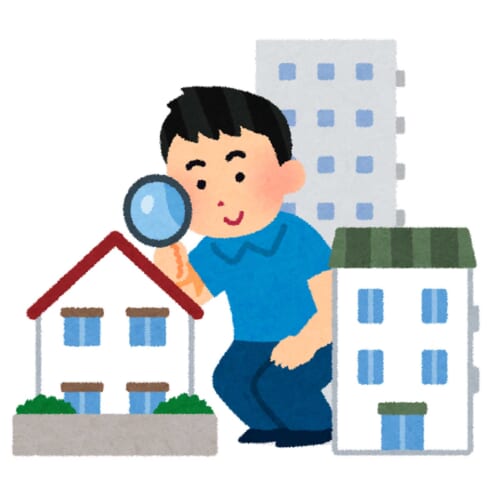 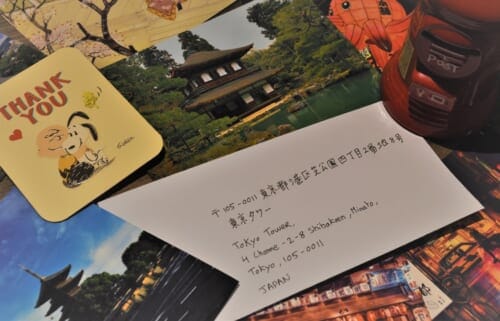 How to write a Japanese postal address correctly? 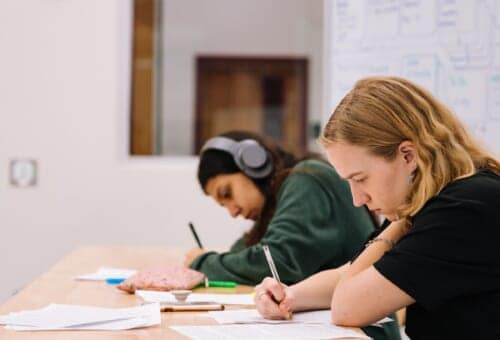 How to Choose Your Japanese Language School in Japan

Japanese Dramas: The World of Japanese Television ‘Dorama’ and the Best Ones to Watch 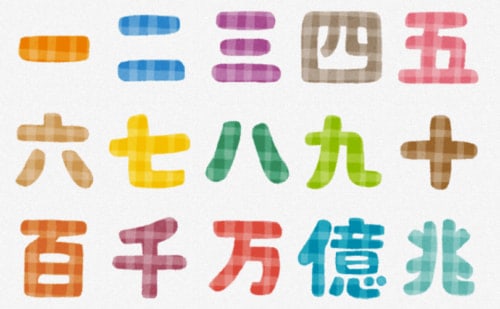 How to Count in Japanese Numbers

Moshi Moshi! How to Answer the Phone in Japanese 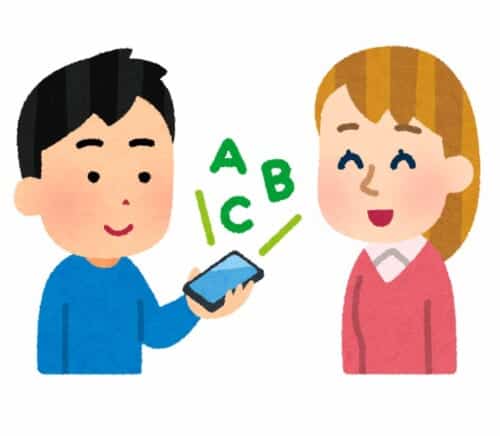 The Best Free Japanese Translation Websites and Apps to Use 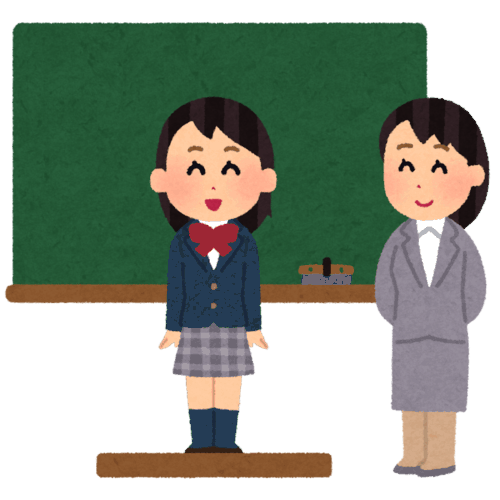 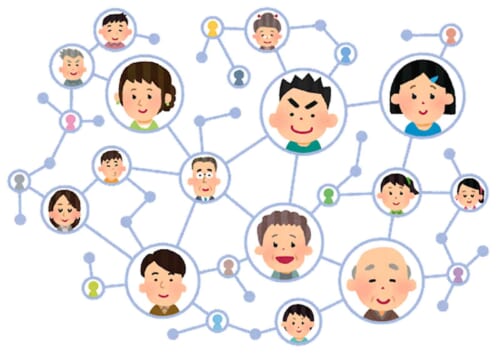 Things to Know
How Do I Get an Internship in Japan?

Things to Know
How To Rent A House or Apartment In Japan: A Comprehensive Guide To Real Estate Agencies & How Much it... 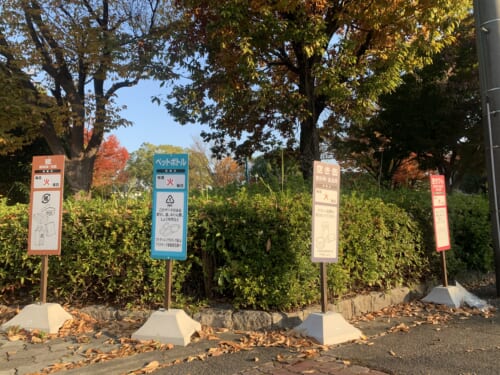 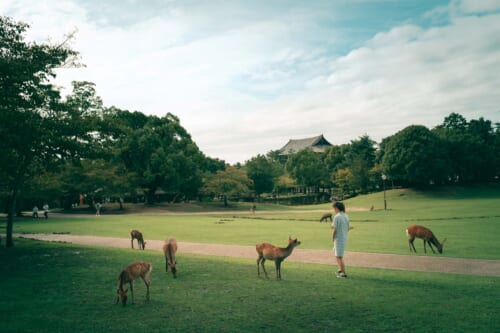 Things to Know
How to write a Japanese postal address correctly? 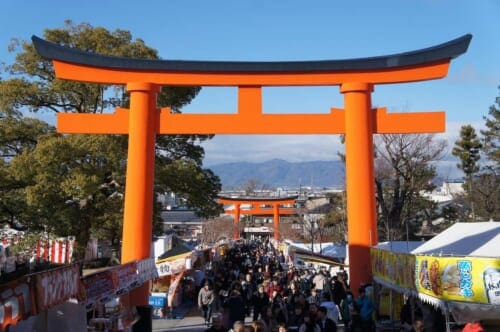 Things to Know
National Holidays in Japan: When are they and when is the best time for me to visit Japan? 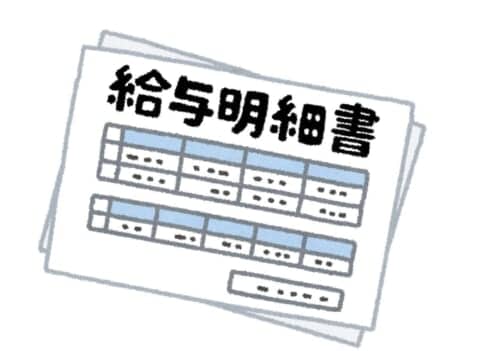 Things to Know
What is the Minimum Wage in Japan? 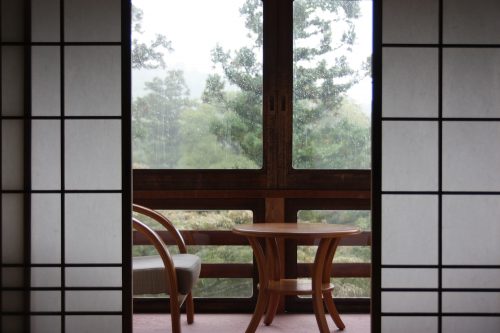 AccommodationThings to Know
What is a Ryokan? Discover this Traditional Japanese Accommodation