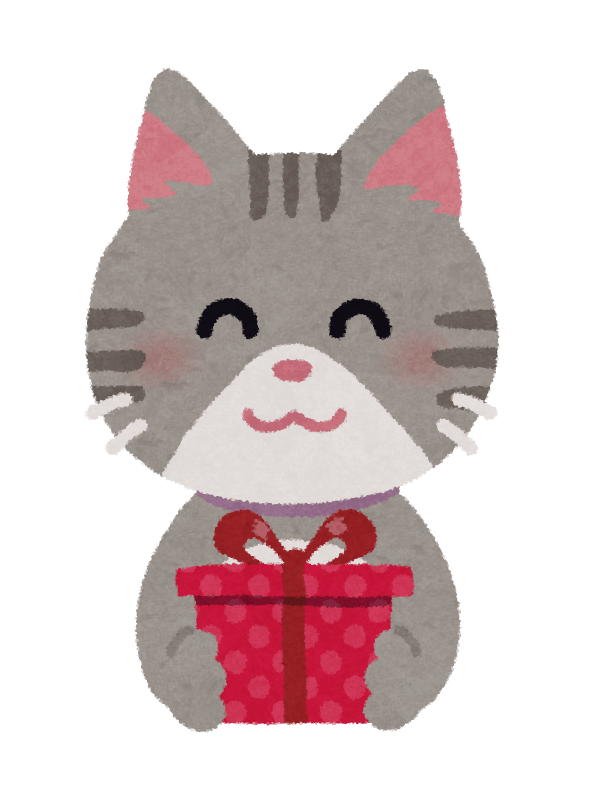 How to Say Thank You in Japanese – Not Just “Arigatou”

One might think it is simple to say “thank you” in Japanese, but in reality, it isn’t so easy. I can’t tell which Japanese phrase I use more often on a daily basis: “sumimasen” or “arigatou,” the former meaning “I’m sorry” and the latter “thank you”. In Japanese, the line between these two phrases is a gray area as I will explain later.

As discussed in a previous article, apologizing in Japanese is more of a custom than an admission of wrongdoing, as most of us are used to thinking. Sometimes Japanese use “sumimasen” (I’m sorry) in place of “thank you”, as in “Thank you for allowing me to inconvenience you.” Saying “arigatou,” or thank you in English is slightly more straightforward than saying sorry, but it is still an art in itself.

What Does Arigatou Mean?

Let’s start by looking at the origin of the Japanese term of thank you, “arigatou” (有り難う).

The word “arigatou” is often seen written in the Japanese alphabet of hiragana (ありがとう), and many of us are probably also familiar with the longer “arigatou gozaimasu” (ありがとうございます), which is a more formal way to thank someone. When separating the Chinese characters called kanji that makes “arigatou,” “ari” (有り) means “to have” and “gatou” (難う) “difficult” (katai; 難い). Together, the phrase translates to “(it is) difficult to have (it, so I’m thankful)”.

The Origins of Arigatou

The concept behind arigatou is believed to have come from Buddhist teachings that one should always be appreciative because everything happens for a reason, and that nothing should be taken for granted. According to written records, however, “arigatou” did not become what it means today until after the Heian period (8-12th century AD). There is also an interesting theory that “arigatou” might have been derived from “obrigado,” the Portuguese word for thank you, given the prominent influence of the Portuguese Catholic missionaries in Japanese history.

4 Ways to Say Thank You in Japanese

The word “arigatou” can be used in different ways depending on the formality of the situation. Starting from the most casual form:

The term “doumo” is literally “very,” while “gozaimasu” is the polite form of “to have” (aru; ある). It can be confusing but for the sake of simplicity, remember the longer the expression, the more formal it is.

A simple “doumo” as a shortened form of thank you can be used very casually, for instance, when you are exiting a store that you’ve just visited.

The past tense, “arigatou gozaimashita” (ありがとうございました), is used when you have received a service or favor, or for something that’s happened already. As with the above, adding “doumo” to the front will emphasize your appreciation further or make it more formal.

In business settings, even more polite expressions beyond the basic “arigatou” phrases are used to show thanks to people of higher rank or social levels :
Sumimasen (すみません)

Whilst both of the above look more like apologies, they are basically interpreted as “I’m sorry to trouble you and I thank you for that.” Note that these apologetic phrases will not make much sense by themselves, so you will often hear them combined into something like:

Keep in mind the last ones listed above are thank you’s we rarely need to use in daily life unless you are in the customer service industry or in the habit of running into serious trouble! Expressing appreciation honestly is the key point here, rather than mastering big, fancy words. So remember, never mind if an “arigatou” sounds too plain – what matters is showing your gratefulness earnestly! And always remember that a polite bow can show your gratitude even more than words!