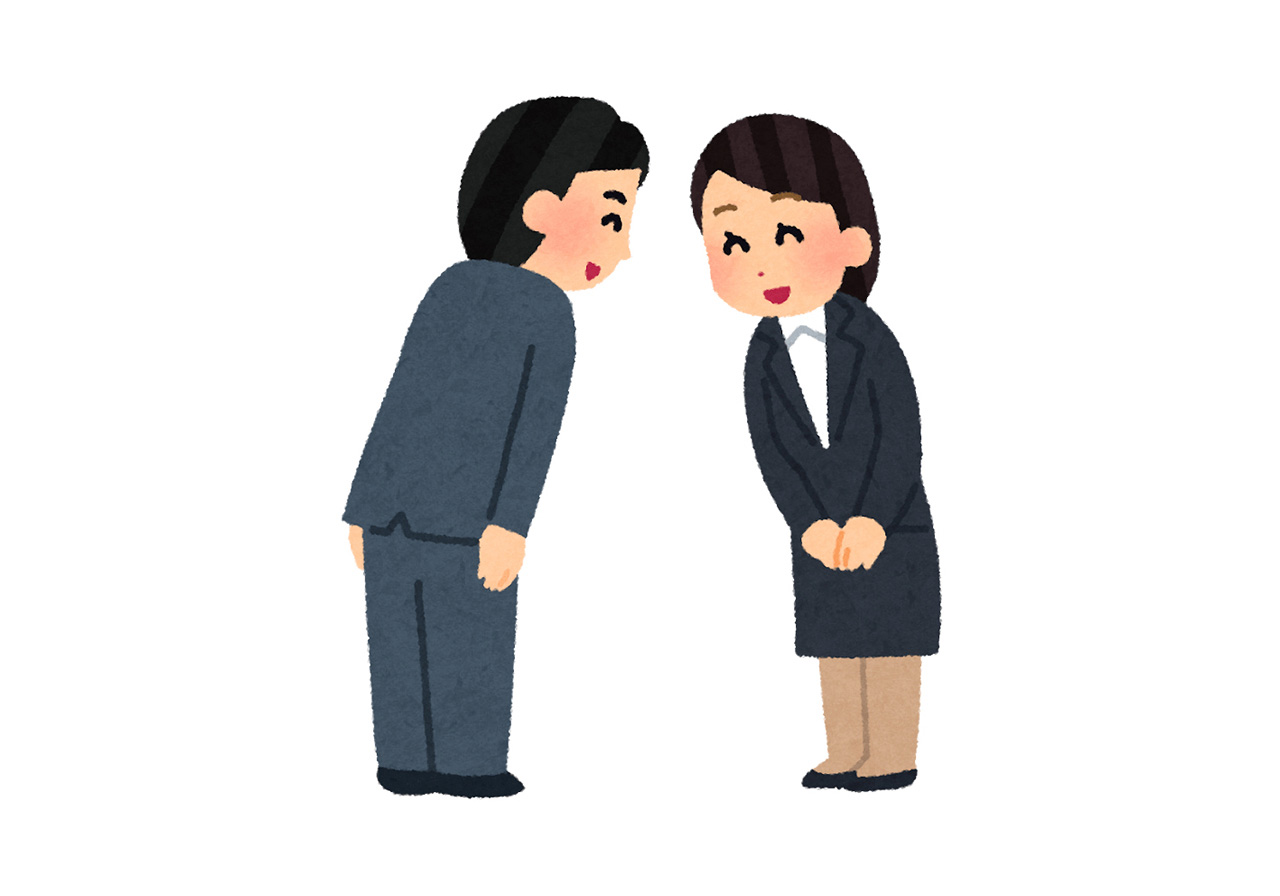 “Otsukaresama” – Learn Japanese: The Magical Phrase for Everything!

“Otsukaresama” – one of those unbelievably-silly-if-translated-literally phrases that the Japanese use countlessly every day. You hear it everywhere: at work, on the phone, between friends and family, as a greeting, after something is done (alone or together), and even as a goodbye. How magical! But what does it mean?

Japanese Language – What is the Meaning of Otsukaresama?

The Origin of Otsukaresama

First, we need to understand the foundational thinking of Japanese culture: always be appreciative. As discussed before, this Buddhist thinking has largely shaped the Japanese culture we know of, as seen in saying “itadakimasu” and “gochisosama” before and after a meal, and in the original meaning of “arigatou” (i.e. “be thankful for it’s hard to come along”). In the same vein, recognizing someone is tired can be read as, “you are tired because you have worked hard, so thank you”.

Otsukaresama – How to Use This Phase

In such context, “otsukaresama” would make much more sense as a hello, goodbye and thank you, especially at workplaces, which is where you will find “otsukaresama” put at use the most.

Colleagues say “otsukaresama desu” to each other when they first arrive to work, meeting each other at the hallway, when they pick up the phone or before hanging up. The seemingly general greeting is thus turned into something with a larger meaning because you are also acknowledging each other’s hard work.

In the Japanese workplace “otsukaresama desu” could be used for whatever reason throughout a work day, such as as an opening or ending to an individual or a group task. An example can be when you and a colleague are talking about his/her dealing with a difficult case. Saying “otsukaresama desu” will mean his/her time and effort are recognized and appreciated (as part of teamwork).

Similarly, “otsukaresama” is used at the end of a workday between colleagues to show each other support. However, here you will have to be a bit careful: while leaving on time or earlier than your teammates is not “wrong” in any sense, most Japanese workers tend to stay longer than required to show their enthusiasm towards their work. In old-fashioned workplaces, workers may be considered rude to leave before their bosses or superiors do.

Hence, a good-willed “otsukaresama desu” (i.e. present tense) might not be appreciated especially by those who are staying behind at work, or some might even take it as mockery. That said, leaving work at reasonable times is more commonplace in modern Japanese companies and in that case, “osaki ni shitsurei-shimasu” (please pardon my leaving earlier; お先に失礼します) would be used, and in reply you will hear, “otsukaresama deshita” (i.e. past tense).

“Otsukaresama deshita” is also used as a Japanese “cheers,” especially among colleagues who go for drinks together after work.

An alternate version of “otsukaresama” would be “gokurosan” (ご苦労さん) or “gokurosama” (ご苦労様), which basically bears the same meaning as “otsukaresama.” Likewise, “desu” or “deshita” could be added according to the context. However, note that “gokurosama” is mostly used by seniors to subordinates, in which the latter shall reply with “otsukaresama desu / deshita”.

Thank you for reading this until the end. Otsukaresama deshita!