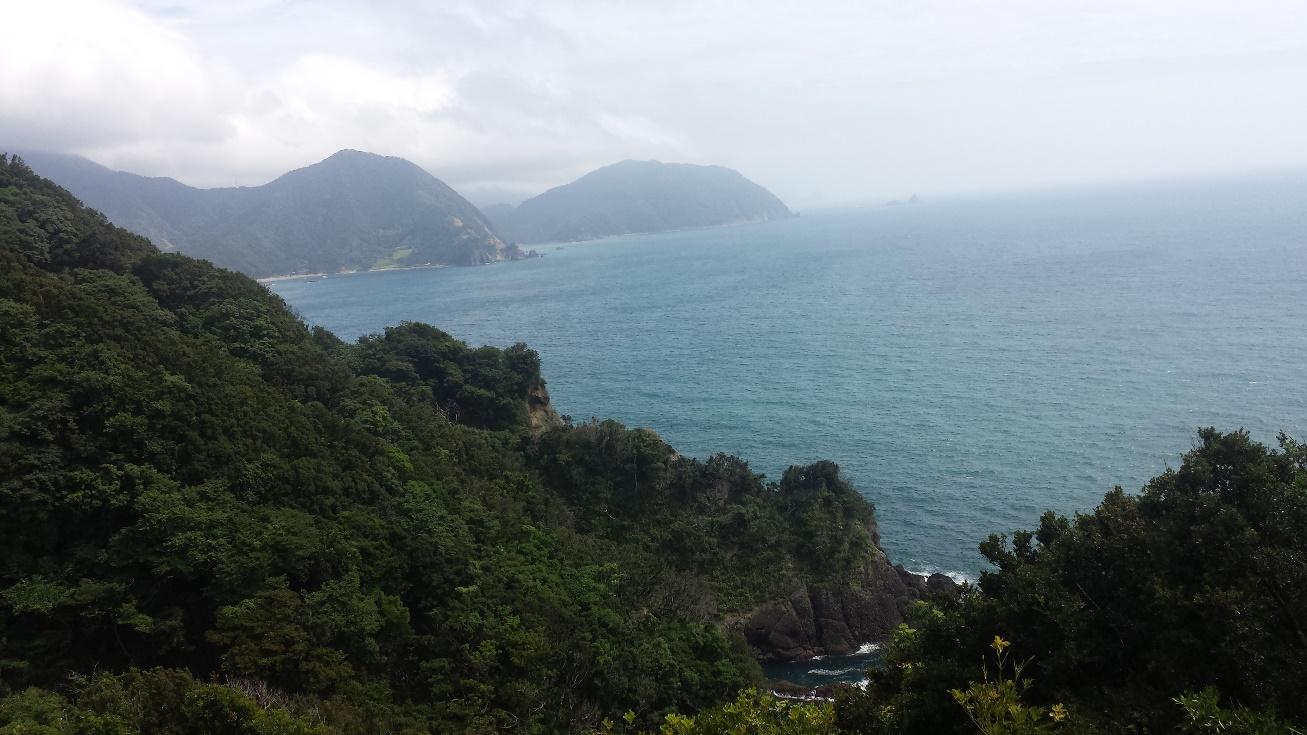 Tokyo getaway – Trip to the castle towns and beaches Shizuoka

A Shizuoka trip is a nice romantic getaway from the busy city life if you’ve got the time and a special someone. Shizuoka is a prefecture southwest of Tokyo, and a major part of Shizuoka is something called the Izu peninsula. Here, one can find many beautiful beaches during the summer, and it’s a great place to retreat to if you’re looking to get some rays and waves. If you’re a couple looking to escape the chaotic city life, Shizuoka also has lots to offer.

From beaches to castles, there are fun and relaxing places to visit along the trip that can be enjoyed with a special someone. The main highlight of the trip would definitely be a famous couple spot on the coast called Koibito Misaki. Here, couples can ring a bell of love to ensure happiness in their relationship. This area even has a bell for those looking for that someone special, so even if you don’t have that significant other just yet, it might be a fun trip to take with friends. 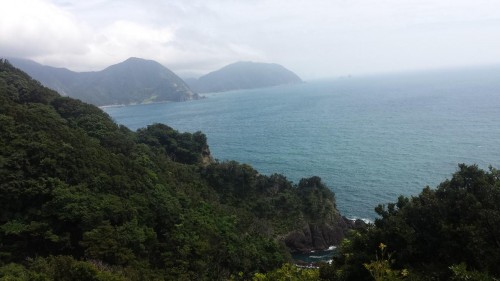 Our trip started in Tokyo, as that’s where my boyfriend and I were living, and we headed southwest, soon hitting the coast. We opted not to take the highway, as there are tolls along the way, meaning lots of fees to pay. Instead, we set our GPS to show us the way without using major highways. We were able to enjoy a nice drive with a sea-side view, without the hassle of tolls for this trip.

A castle was our first pit-stop, in Kanagawa prefecture’s Odawara town. Odawara’s main attraction is Odawara castle, or Zelda castle as I like to call it (I call it this because the prominent symbol seen here looks like the triangle insignia found in Zelda, but it’s actually just the old ruling clan’s symbol). 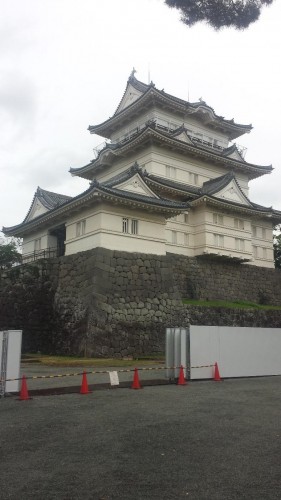 For those game geeks (like me) or history buffs, this place offers us a little something special in its museum aspect. Odawara castle has some major historical background as one of the famous sites of a battle that occurred during the Shogun period. They have a large display for ‘Samurai Warriors’, which my inner gamer geek loved, on the upper floor of one of the castle site’s buildings; as well as an area to play “dress-up” in historical attire. The castle grounds themselves are quite large with scenery you can walk amidst, hand-in-hand with your partner. 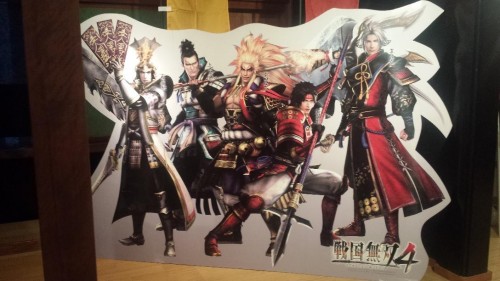 Leaving Odawara castle, another spot to consider stopping by is Atami beach, just a little farther down the highway. This beach remains extremely popular among Japanese, and therefore tends to be overcrowded, so I suggest holding out on that particular beach and wait until you hit a less populated one. Shizuoka has many beaches to offer, so don’t feel the need to stop at the first one you see.

My boyfriend and I took our trip a little further down the coast to a resort town at Sun beach. The weather wasn’t the greatest that particular day, but it meant few people and we took advantage of this. The city itself was quaint and quiet, a nice contrast to the bustling city of Tokyo, and we took a little stroll around the area after our swim. The streets are lined with an array of stores. Some streets provide a break from that, enveloping pedestrians in a quiet, nature-ridden road with older looking buildings. It was a very warm and relaxing atmosphere throughout the town, even with a light drizzle of rain.

For those wanting a nice escape from the city, but aren’t fortunate enough to take a trip in summer, I would suggest stopping in Izu city. Izu city is famous for hot springs, and would give anyone time to relax in the warm waters there. It might also be a great place to end the trip for the day, as it has easy access to Koibito Misaki. Of course, if the weather’s pleasant, stopping by a beach might also be a nice side trip as well. 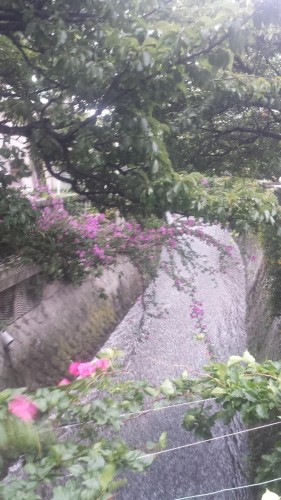 We decided to stay in Numazu city overnight. The city itself doesn’t have much to offer, but that’s not to say the area didn’t have any charm. In fact, the place gave off a friendly atmosphere and reminded me of the streets in downtown Kyoto or Asakusa. Numazu also had a large mall right near our hotel where we were able to take some photo booth pictures. After all, what’s a romantic getaway without some photos of your trip for keepsake?