An iconic image of Tokyo with history at Zojoji Temple

When it comes to iconic images of Tokyo Tower, two seem to dominate the search engines. One is an aerial view with the Tokyo skyline; another is a street view from the Jodo-shu Buddhist temple of Zojoji. 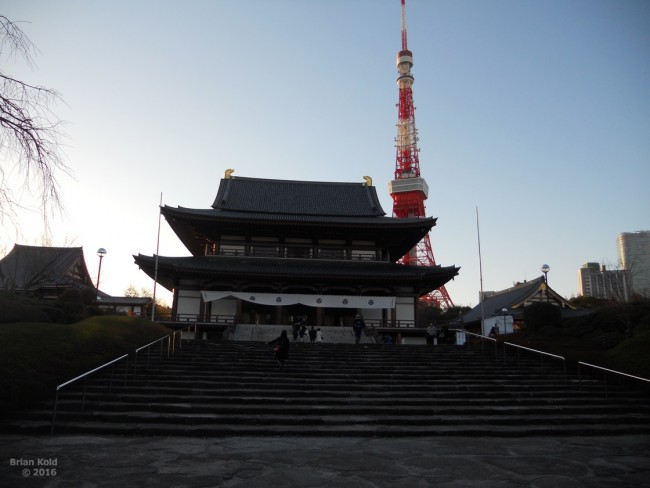 The temple of Zojoji was founded in 1393. Yet, upon becoming Shogun, the samurai lord Ieyasu Tokugawa proclaimed Zojoji his family’s temple of choice. Consequently, coinciding with 1598’s movement of the Tokugawa shogunate’s center of power to Edo (present-day Tokyo), Zojoji was relocated to its present location. As the Tokugawa family temple, Zojoji was given many privileges. The temple complex covered over 800.000 square meters, 48 sub-temples and 150 schools. Zojoji’s 3.000 priests and novices governed all religious affairs of the prominent Jodo-shu (Pure Land) Buddhist sect. 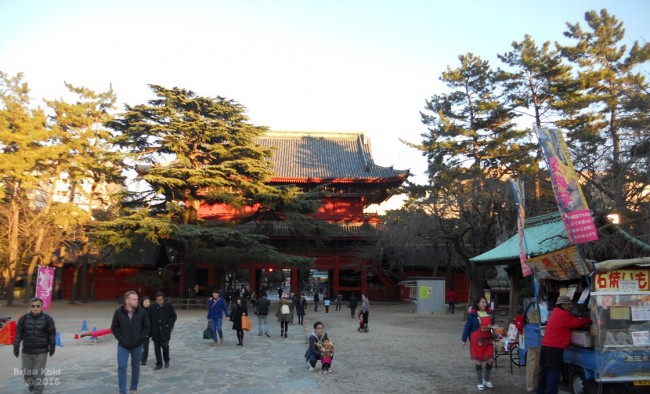 Zojoji fell into decline when the Meiji Restoration brought an end to the Tokugawa Shogunate’s power while anti-Buddhist sentiments were also on the rise. The Tokyo Air Raids of World War II turned most of the temple complexes buildings to ashes. Although some have been rebuilt after the war, very little remains of the immense complex from the Tokugawa Era. 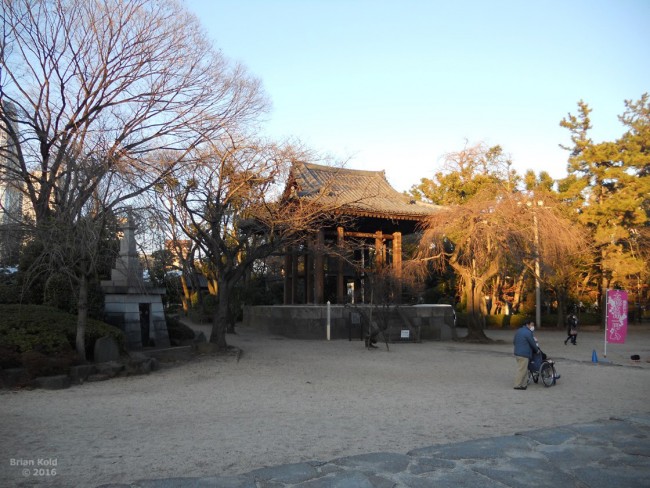 Nonetheless, Zojoji remains a site budding with a beautiful historic atmosphere. Its two impressive gateways, Sangedatsu and Daimon, each have their own unique story attached to them apart from serving as architectural marvels for any photograph. The bright red Sangedatsu is said to free you from sins such as greed, hatred and foolishness; while the Daimon welcomes you to the sin-free area to attend to your religious duties. Along Daimon lies the Daiichi-Keihin which follows the ancient Tokaido highway that ran between Kyoto and Tokyo in Japan’s feudal era.

With heritage as the family temple of the Tokugawa Shogunate, the complex also houses the mausoleum of six of its fifteen shoguns with their wives. Now, the title “mausoleum” may seem quite impressive; but in reality, it is in fact a small walled-off Buddhist cemetery. There are guided tours in Japanese at around 10:00, 11:00, 13:00 and 14:30. 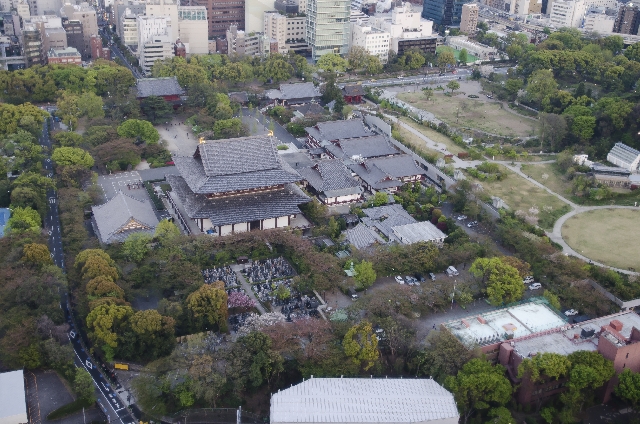 Since Zojoji temple is close to the heart of Tokyo, you have quite a few options to get there. Using JR you can go to Tamachi Station or Hamamatsucho Station. From both stations the temple is a short 15-minute walk. If you were to take the Mita Subway Line to Onarimon or Shibakoen it is even closer: follow the signs inside the station to make sure you take the appropriate exit. 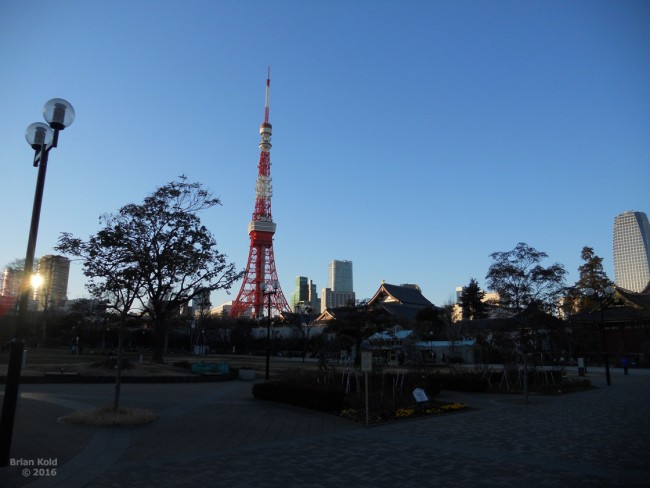