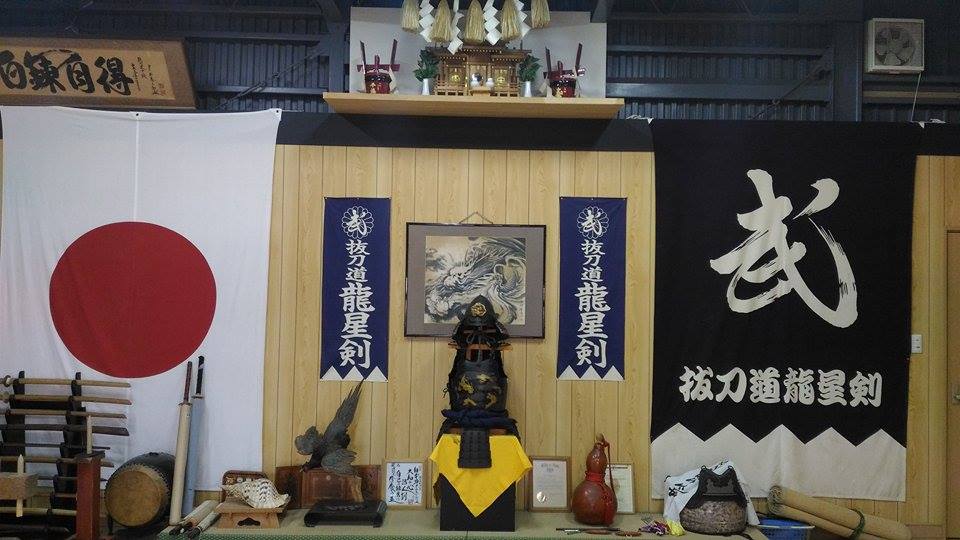 Though the samurai class was officially abolished more than 150 years ago, the mystique surrounding this part of Japanese history still abounds inside and outside its native land. There are still those today who wish to keep the associated traditions, such as Battodo, alive as long as the nation still exists.

Located on a rather unassuming street a short walk from Mozu station in Sakai, Osaka, is the home and dojo of Mitsuhiro Saruta, founder of Ryuseiken Battodo and superintendent of the International Battodo Shizan Association. Accompanying me on this visit was his former student Satoshi Okazaki, who served as my interpreter during our meeting. 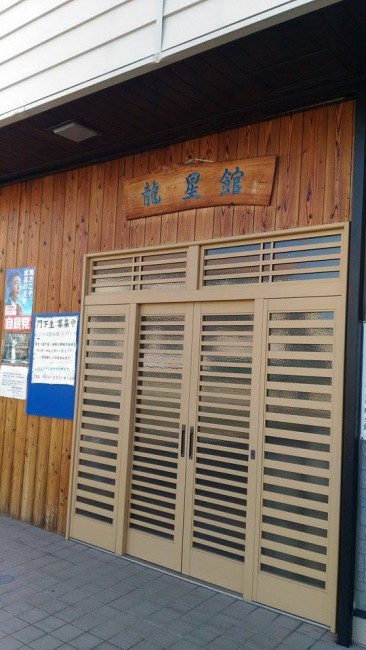 The moment I stepped into the house, I could almost feel the spirit of old Japan, and this only intensified as I was introduced to the modern-day samurai himself. Over coffee and tea, we discussed Budo, his ryuha (school of martial arts) and what he hopes to convey not only to Japan, but to the rest of the world as well. As I soon discovered, he had much to say about Japanese tradition, as he’s quite the renaissance man. In addition to being a world record-holding swordsman, he’s also an accomplished folk music composer and artist. 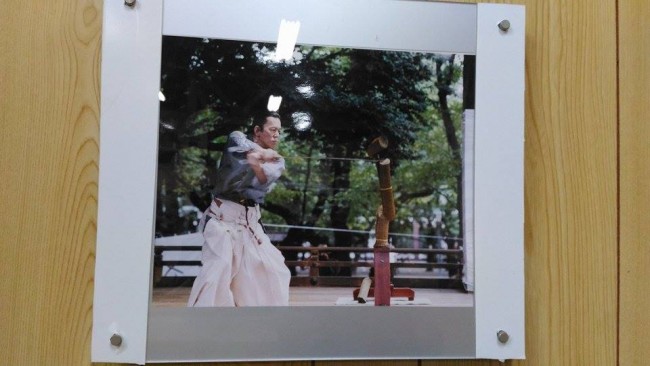 Battodo: Way of Drawing the Sword

For those unfamiliar with Budo, the terminology regarding the different styles may be a little confusing; indeed, there considerable overlap between them. Battodo (literally “way of drawing the sword”) is a close cousin of Iaido (roughly translated as “way of being prepared”), both of which are descended from Battojutsu and Iaijutsu, respectively. These arts all involve learning to draw a katana from its scabbard, strike the target, and return your weapon to its original place in the fastest and smoothest way possible.

The Difference Between “do” and “jutsu”

The difference between a “do” (“way”) and a “jutsu” (“art” or “technique”) style is a matter that often eludes Westerners. Perhaps the most basic explanation is that the former takes a more philosophical approach and is goal-oriented while the latter is concerned primarily with practicality in real combat. As the world changed and the significance of swords waned in warfare, an effort was made to preserve the spirit of the koryu (old martial arts schools) through Iaido and Battodo. Some martial arts practitioners, however, remain resolute in their belief in preserving these pieces of Japanese history and knowledge in their exact original forms. The Ryuseiken is particularly unique in that it attempts to bring together the knowledge of many different schools of swordsmanship under one roof.

Teaching to a Wide Range of Students

Though not fluent in English, Mr. Saruta’s no stranger to teaching his skills to foreigners. A lack of Japanese language ability is no significant barrier to learning this art. Neither is age, for that matter, as his students range from children to those in their sixties. 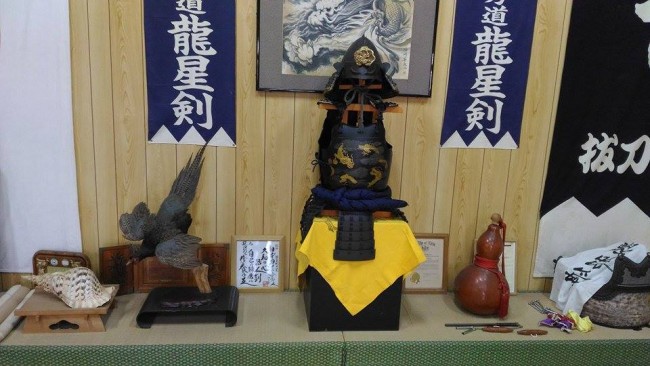 A typical Battodo class will consist of practice of the school’s eight basic kata (choreographed sword-drawing and striking movements) using wood swords for beginners, as well as shizan (practice cutting on straw mats) with real katana. Occasionally, students are permitted to test their fighting skills in sparring by using wooden swords covered with foam. As with most Japanese martial arts, there’re strict rituals to adhere by while in the dojo.

We were treated to a peek at his personal katana collection. As he explained, the samurai traditionally carried three swords of different lengths, all of which are trained for in Battodo. The shortest of the three is the Tanto (literally, “short sword”), which is not much longer than a typical kitchen knife. The middle length sword is called a wakizashi. The shorter the blade, the more advanced the level needed for learning, as they require more precise movements to master. 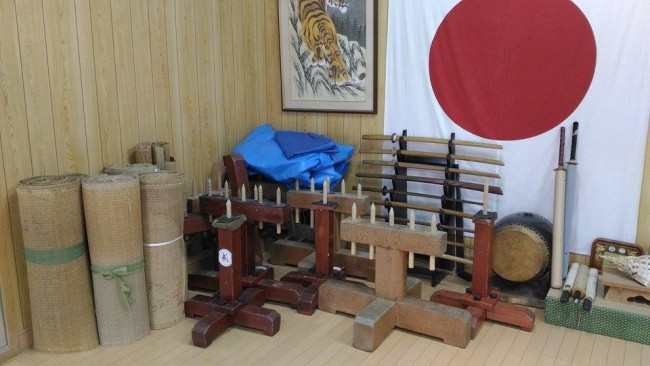 Mr. Saruta’s house doubles as the school’s dojo, with a spacious room located on the ground floor. Here, the walls are adorned with numerous awards and certificates from his many travels. There’s also a wide assortment of different weapons including naginata, which he’s also proficient in using. 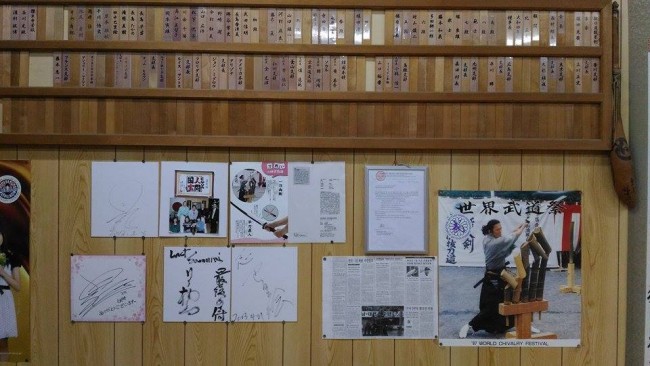 After running a successful importing business, Mr. Saruta has mostly retired from the working world. Nevertheless, he remains dedicated to ensuring the survival of his school and educating the world on the art of Japanese swordsmanship. Private lessons can be arranged on a flexible schedule, though less expensive group lessons are offered as well.

Outside of Japan, branches of the Ryuseiken operate in Korea, the Philippines, and America. Those in the Kansai area who are interested in trying their hand at wielding the katana should visit the school’s official website here.