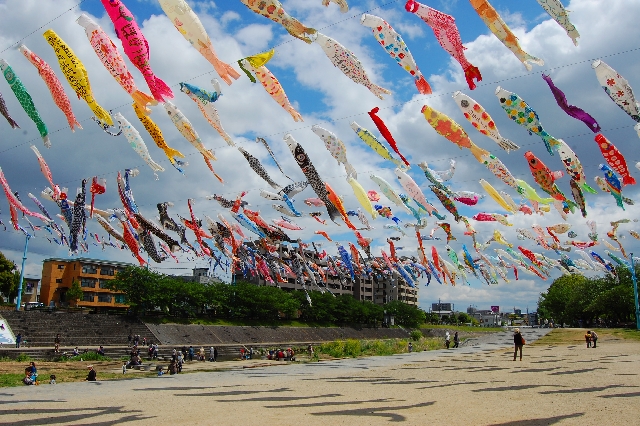 What is Kodomo no Hi? – Children’s Day in Japan

Kodomo no Hi (こどもの日), or Children’s Day officially, is celebrated annually on May 5 in Japan. Kodomo no Hi is also known as Tango no Sekku (端午の節句) – and as some of you might recall, there are five Sekku in Japan: 人日 (Jinjitsu, Jan 7), 上巳 (Joushi, March 3), 端午 (Tango, May 5), 七夕 (Shichiseki, July 7) and重陽 (Chouyou, September 9). While we have already looked into Joushi as known as Hinamatsuri (“Doll’s Day”) for girls, it’s time to look at its supposed counterpart – the so-called Boy’s Day, or “Kodomo no Hi” as it is called in modern days. 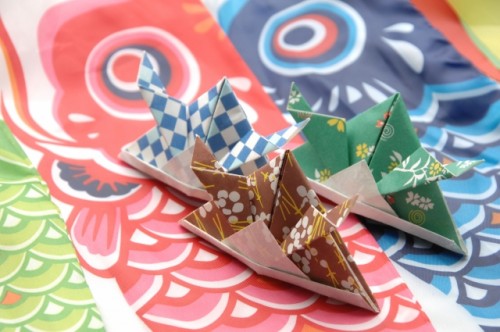 The Origin of Kodomo no Hi

The origin of Kodomo no Hi comes from Tango no Sekku mentioned above. The words “tan” (端) means “beginning” and “go” (午; uma) “the seventh day.” So together it means the first seventh day of the month, which didn’t necessary point to May alone – In Japanese, however, “go” is also the pronunciation of five, therefore the fifth month.

The origin of Tango, yet, comes from the Chinese lunar calendar and historical folklores: Tango, as it is an official holiday observed in China, Hong Kong, Taiwan and other Chinese communities under names such as “Dragon Boat Festival”, refers to May 5 on the lunar calendar, which is around summer solstice around June 21. As with historical folklores, the most popular one concerns a Chinese poet named Qu Yuan (ca. 340 BC) who threw himself into the river in protest against the corrupt government at the time. People who knew of his suicide, as the legend goes, rushed out in boats in search of his body (i.e. dragon boat race) and threw dumplings into the river rice so fish would stay away from eating his body (i.e. tradition of eating dumplings, or zongzi in Chinese). 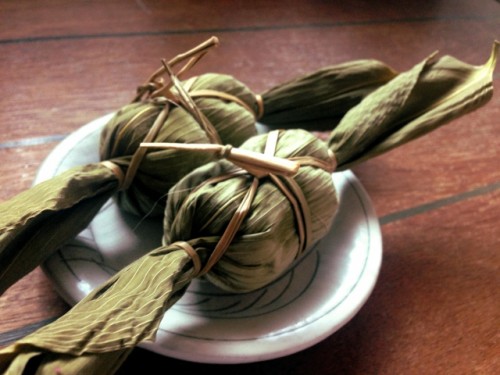 Coming back to Japan, the day of Tango is commonly symbolized by carp (鯉; koi), body armor (鎧; yoroi) and beewort (菖蒲; shoubu). Of course there is also the Chinese influence of eating sweet dumplings and in some parts of Japan or the dragon boat race. But how did the most representative of all, koinobori (鯉幟; carp streamer) come to represent May 5 in Japan? 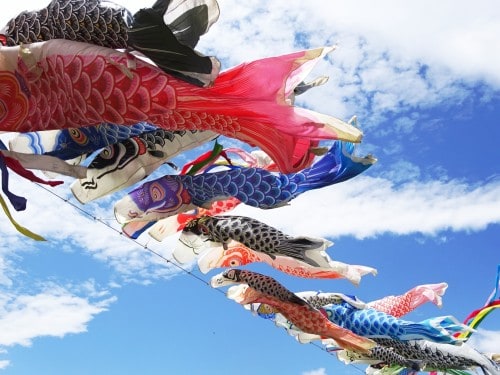 The Carps, the Meanings

The fish of koi, or carp in English, symbolizes courage and determination in Chinese as well as Japanese cultures, for their strong drive to swim upstream, or analogically overcoming obstacles in order to reach their goals. Most believe that the Japanese came to celebrate Tango no Sekku with putting up koinobori around the Edo period, by those who wanted to remonstrate against the samurai (侍) families who would put up flags for the day. 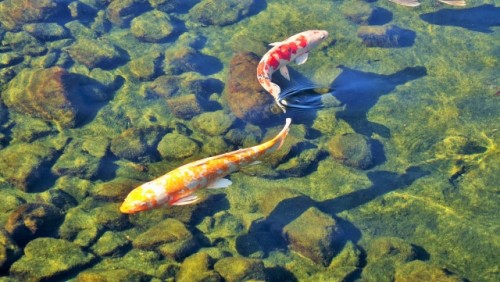 Up until then, Tango no Sekku had been known as “Shoubu no Sekku” (尚武の節句), in which “shou” (尚) meaning prioritized or prime, and “bu” (武) the warrior thinking (as in “Bushido”). Families of warrior descents would traditionally put up body armors in the house to celebrate boys of the household, not dissimilar to the placement of dolls on Doll’s Day for girls on March 3. 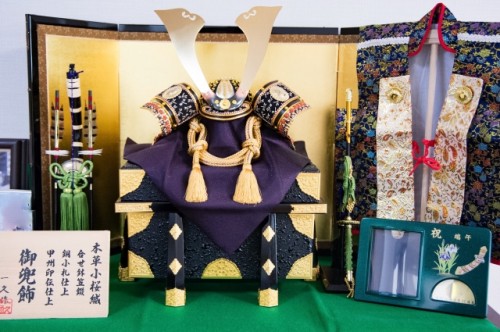 On another note, “shoubu” bears the same pronunciation as the plant 菖蒲 (beewort) – that is why you will also see May 5 celebrated as “菖蒲の節句” (Shoubu no Sekku), and beewort leaves to be used for decorations and celebratory sweets. 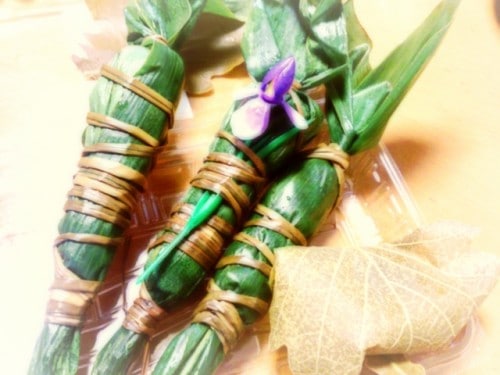 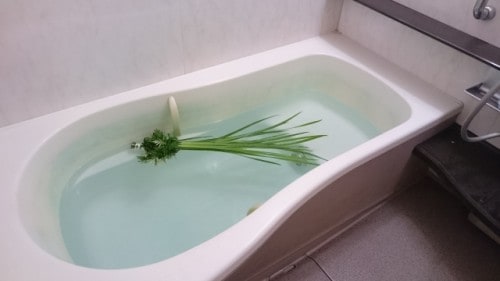 Kodomo no Hi, How Can We Celebrate?

While koinobori and body armors as decorations are still commonplace, their scales – in terms of size and elaborateness – have been played down, like numerous other customs, due to economic and physical factors. Whichever decoration the family has followed to use, the bill (which can be unbelievably high!) is nowadays shared between grandparents of both mother and father’s sides, instead of the mother’s side alone before. 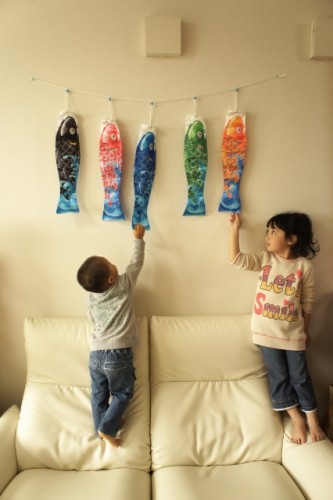 Be it koinobori or body armors or both, the same good wish is there for the family’s little boy: he is to grow up healthy and strong. Since 1948, the Japanese government has named May 5 the Children’s Day, made it a national holiday, and marked it as a celebration for all children, both boys and girls, and their mothers.

Above all, most Japanese know of the day as the last day of the annual Golden Week (i.e. the biggest holiday in Japan). But to not spoil the fun, let’s try to bear in mind – be you a parent or not – the original meanings and good wishes of May 5, before we set our alarm clock back to 6am for work, OK?