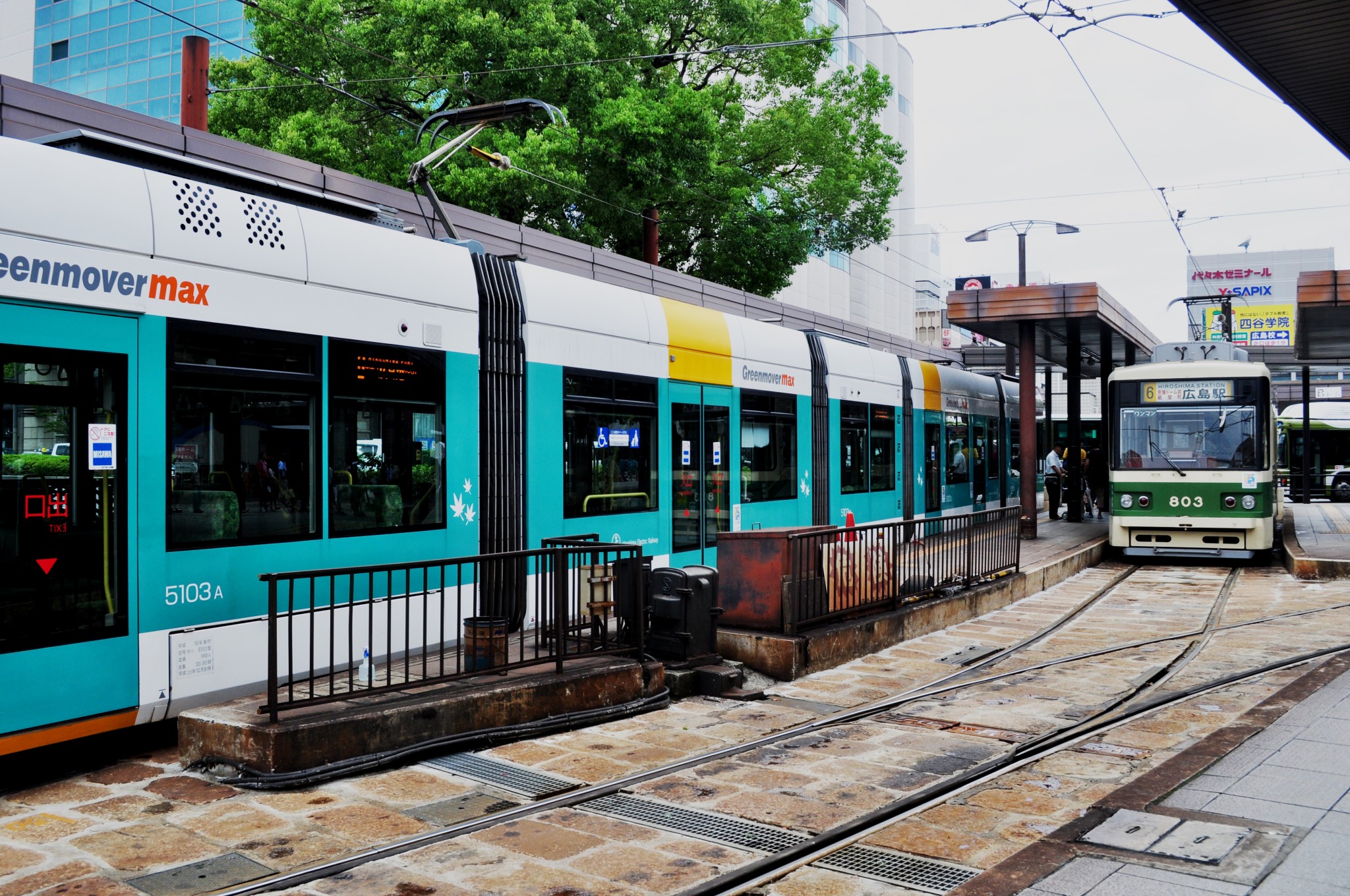 How to ride the Hiroshima tram: It’s easier than it seems!

Living and working in Hiroshima, it’s inevitable to ride the tram almost every day; and it’s just as common to come across tourists from all over the world struggling to comprehend how to use the train and tram system. Even though public transportation in Japan is, overall, quite simple and convenient to use, payment methods and general usage may differ from those in western countries, which often results in rather awkward and uncomfortable situations. 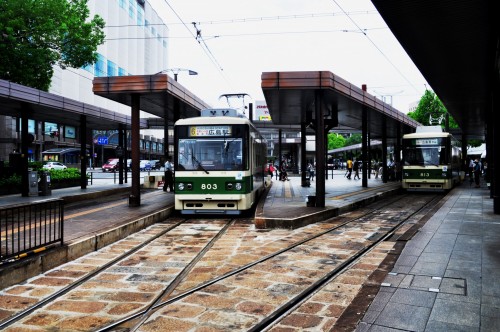 A Convenient Way to Get Around

Most major streets in downtown Hiroshima are shared by trams, public buses and cars. The Hiroshima tram system is a very convenient network of historic and modern rail vehicles which counts with seven different lines that traverse the city in all directions. Hiroshima is a relatively small city, which means that an average tram ride almost never exceeds 15 minutes, making it possible for commuters to travel from one side of the city to the other in less than half an hour. 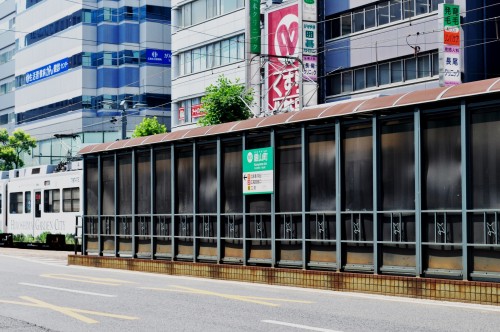 With nearly 80 stops scattered across the city, Hiroshima’s iconic streetcar, which dates back to 1910, will take you almost everywhere. In fact, line number two goes as far as Miyajima on a lengthy 70-minute ride! Most tram stops are equipped with screens which offer real-time passenger information. Tracks are always shared by different lines, so it’s important to make sure you’re getting on the appropriate tram and going in the right direction! 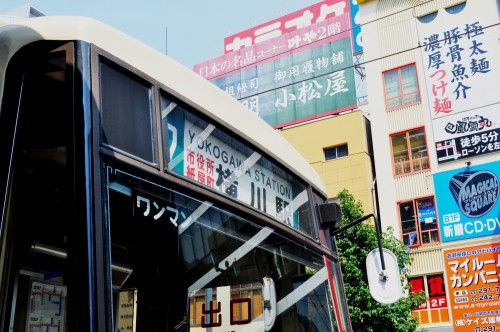 Paying Your Fare on the Tram

The most important thing to remember while getting around Japan is that, unlike almost everywhere in Europe and the U.S., ticket payment in Japan is done as you get off the train or bus. The Hiroshima tram is no exception. Upon arrival at your destination, walk to the front of the streetcar and place your money inside a transparent, plastic box located next to the driver. It’s important to note that cash is the only payment method accepted in Hiroshima, and you must give the exact amount of money. No bills or credit cards are accepted; all customers are required to pay with coins (the driver won’t provide change). A regular ride fare is usually around 180 yen. If you don’t have any coins with you, there are machines distributed inside all trains and at most stations that will exchange bills and 500 yen coins for smaller coins. 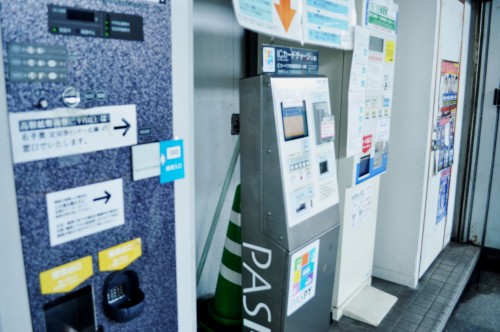 Here for a Bit Longer? Get a Smart Card!

Most drivers won’t count your money as you’re paying for your ride, so there’s no need to wait for their confirmation; simply pay and leave. Alternatively, visitors staying in the city for longer periods of time might opt for purchasing a pre-paid smart card instead, including the ICOCA (usable in Osaka, Kyoto, Hiroshima, Tokyo and other areas) and PASPY (Hiroshima only), available at most vending machines. 1-day unlimited passes can also be acquired at Hiroshima Station and at most hotels for ¥600 each. This 1-day pass can be used on all buses within the city as well, and it’s definitely a good choice for those who plan on using the public transportation very often. However, considering how small and walkable the city is, I would recommend purchasing one-way tickets instead whenever you need a ride. 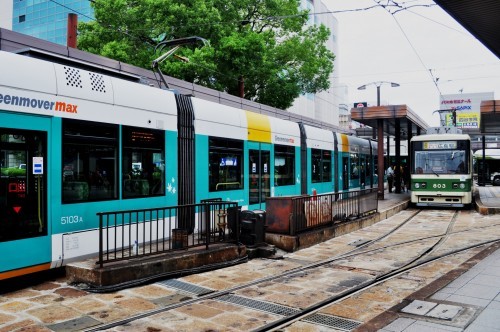 The Hiroshima tram is the most affordable and convenient way to move around the city, and a good alternative to the faster yet often congested public bus system. Following these tips, you will have no issues getting on and off the streetcars. When in doubt, remember to just do as the locals do! 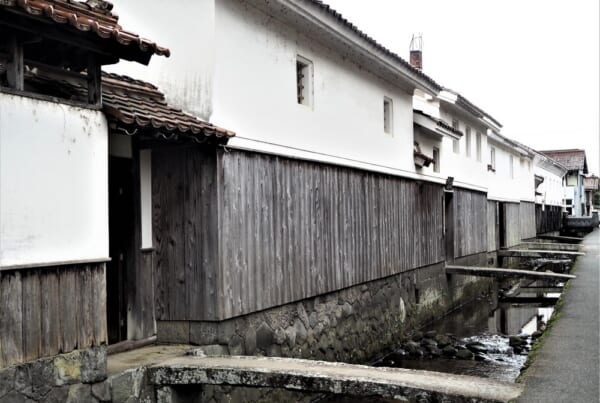 Discover Tottori Tradition, Culture, and Craft in the Historic Town of Kurayoshi 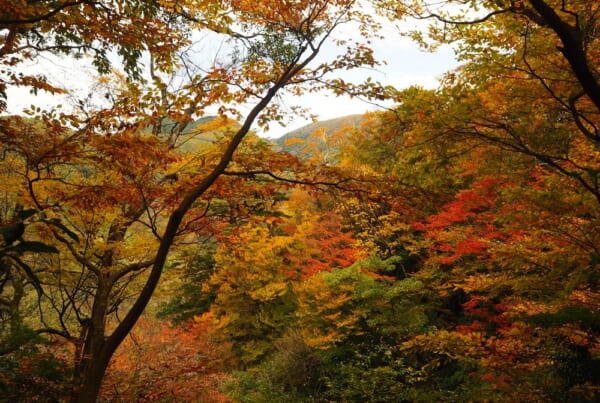 Tottori in Autumn: Travel to Shrines, Temples, and Through A Dazzling Fall Forest 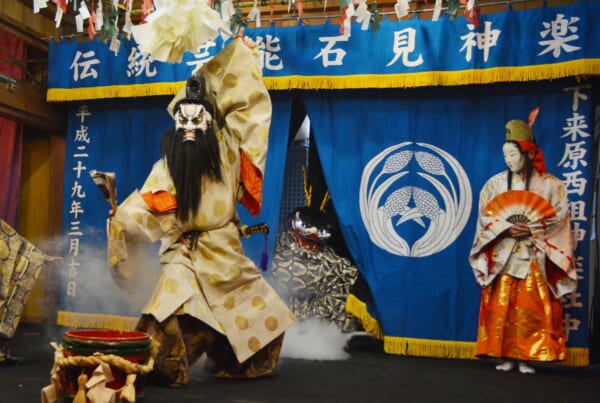