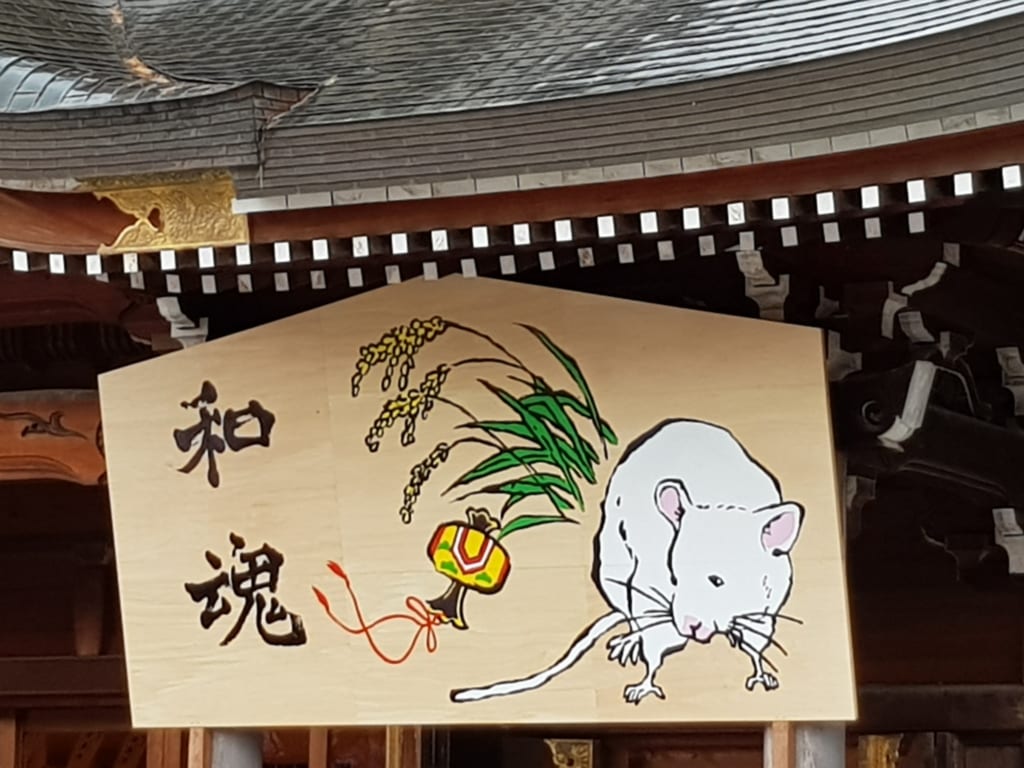 New Years in Japan: A Niigata Family Gathering to Celebrate the New Year

It’s that time of the year again. The New Year is awaiting us, and with it, one of the most traditional seasons in Japan is around the corner. Because what Christmas is for us in Europe and the US when the whole family gathers, is what New Year celebrations are in Japan. But what kind of traditions and customs exist in Japan during New Year’s (お正月, oshōgatsu) and how do they differ from family to family?

I was lucky enough to spend the New Year’s holidays with my boyfriend’s family in Niigata Prefecture and to personally experience the traditions and customs of the holiday. And of course, I want to share these experiences with all of you:

A Deep Clean to Start to the New Year in Japan

Since we had planned to go to Niigata on December 30th, more precisely to Nagaoka, our preparations for the New Year began a few days in advance.

A typical part of the New Year’s traditions is the so-called osōji (大掃除), the big clean-up before the turn of the year. Old, forgotten items are sorted out, and every corner of the house gets scrubbed clean.

A house or apartment can look more like a battlefield during this cleansing to purify a room from dirt and dust collected from the old year.

If you plan to spend the New Year in Japan, you should be warned that, as the Golden Week holiday in spring, New Year’s is one of the most popular travel seasons, and trains will be crowded.

Since the Shinkansen was too expensive for us, we started the journey from Tokyo to Nagaoka with the local train lines on Seishun 18 Kippu. So, a normal 2-hour Shinkansen ride became a 5 ½ hours, most of which we had to stand as we weren’t the only ones who wanted to visit their families.

Of course, there are also cheaper options for train travel in Japan. For example, you can find more information about the Japan Rail Pass in our article about transportation in Japan.

You will have to get used to a fully booked Shinkansen and overcrowded local trains at this time. Convenience stores and ATMs in more rural areas may also be closed.

New Year Tradition of Cards and Decoration in Japan

Another integral part of the Japanese New Year is the nengajō (年賀状) New Year cards, which typically depict the zodiac animal of the coming year. The zodiac sign for 2020 is the rat, and 2021 will be the year of the Ox. Most of the pictures and decorations resembled cute mice, and we opted for small hamster-like rodents for our New Year’s cards.

While we were taking care of the nengajō, my boyfriend’s father prepared the kagami-mochi (鏡 餅, “mirror rice cake”), which is placed in front of the kamidana (神棚), a miniature Shinto household altar. The kagami-mochi consists of two stacked rice cakes, which are rounded off by a mandarin (みかん, mikan) on the top. It represents a typical symbol of New Year in Japan.

These mochi rice cakes may not be eaten until January 11th, as they embody the god Toshigama-sama and is only appropriate to eat once the god has left the household.

Thankfully, waiting to eat the mochi was not a big deal, as the highlight of that December 31st evening was the osechi-ryōri (お節料理). This traditional Japanese New Year food is a true feast for both eyes and stomach. The components of the osechi, as it is abbreviated, are often prepared with a lot of sugar, mirin and soy sauce to make them last longer. There’s usually so much food in an osechi meal that you can eat leftovers for the next few days after the New Year.

In addition to the traditional osechi, my boyfriend’s mother served us sushi, crab and various salads. As she explained to me, osechi dished differs from family to family. Local specialties dominate most of the dishes. Due to its proximity to the coast, Nagaoka has a variety of delicious seafood to offer, so it wasn’t surprising that these were generously available that evening.

While we in Germany or other Western countries may go out for a New Year’s Eve party, New Year’s Eve in Japan is a cozy event that is spent at home with family. An integral part of the night also includes watching the numerous New Year specials on the television.

For my boyfriend’s family, hanafuda (花札) is a part of a typical New Year’s tradition. The “flower cards” symbolize the year’s 12 months and each card has a different value. We were so absorbed in our game that we almost missed the countdown that appeared on the TV that was playing in the background.

Midnight Tradition in the New Year with Toshikoshi Soba Noodles

By now, we would have opened the champagne bottles in Germany and hugged each other, but the transition to the New Year is a bit calmer in Japan.

With an “Akemashite omedetō!” (明けましておめでとう), we wished each other a Happy New Year before the culinary feast continued with toshikoshi soba (年 蕎麦し蕎麦) shortly after midnight.

We ate them in a cold dashi broth with spring onions and some spices and sesame, but there can also be different variations, depending on the taste of the person or family.

Hatsumode: Bringing in the New Year with a Prayer

After eating toshikoshi soba, the New Year festivities continued. We put on our thick winter clothes and headed to a small shrine in the neighborhood, called the Hachimangu Shrine, for our first shrine visit of the year called hatsumode (初詣).

Next, we headed to the next shrine of Hōtokusan Inari Taisha Shrine. It is said that it was built in honor of the sun goddess Amaterasu by order of the Japanese queen priest, Himiko, who lived from around 170 to 248.

At the Hōtokusan Inari Taisha Shrine, we wrote our names on small paper figures called hitogata. The white paper figures symbolize a man, and the red one, a woman. In addition to our names, we also wrote down our year of birth and current age.

We then handed them over to the shrine staff, and as my boyfriend’s father explained to me, these paper figures would later be burned while the priests prayed for our health and happiness. All bad luck would be removed from us by burning the hitogata.

The New Year’s Breakfast with Ozoni and Mochi

On January 1st, the obligatory New Year’s Sale will start. Before we plunged into the crowds, the traditional New Year’s breakfast was due. And, to my great joy, it consisted of a lot of mochi!

On January 1st, the sticky rice cakes are typically eaten in a savory or a sweet way, although it is not that easy to decide which variant you’ll prefer. Also, I wanted to try the traditional New Year’s soup ozoni (お雑煮). This vegetable soup, which is prepared with dashi, contains mochi as a special side dish.

In addition to the ozoni, we also had mochi with ankō (餡子), sweet red beans paste, as well as with kinako (きな粉), a powder made of roasted soybeans. This New Year’s tradition should be eaten with caution, as reports of deaths in which people have suffocated while eating the mochi increase every year. Therefore, you should not eat them too hastily and always have tea or water by your side!

After breakfast, we went straight into the hustle and bustle of a shopping mall, where shops lured customers in with sales that pop up around the New Year. The so-called fukubukuro (福袋, “lucky bags”) are particularly popular and contain goods from a specific shop, although you won’t know what’s in your bag until you purchase one. If you want to get a fukubukuro from a popular store like Pokemon Center or Ghibli, you should go to the store before the store opens as crowds can form quickly.

Our main destination was the grocery stores to shop for the arrival of more family relatives to visit that evening. That being said, it didn’t stop me from adding a few additional items like clothes into my shopping bag.

The Unique New Year Traditions of Each Family

The traditions vary from family to family, which is why I can only speak of my personal experiences. A tradition in my boyfriend’s family is to write your personal New Year wish to accompany you throughout the year. For the first time, I tried calligraphy during my New Year experience in Japan.

Another common tradition is to distribute otoshidama (年玉). This New Year’s tradition is especially joyful for the children as they receive money from the family’s adults. It is customary for the youngest to receive their pocket money at my boyfriend’s family before being handed out to the older children. As the oldest, I was the last to receive my otoshidama.

Afterwards, we played bingo to bet some of our small sums of New Year money, which was very entertaining for 13 people.

Experience a Different Kind of New Year in Japan