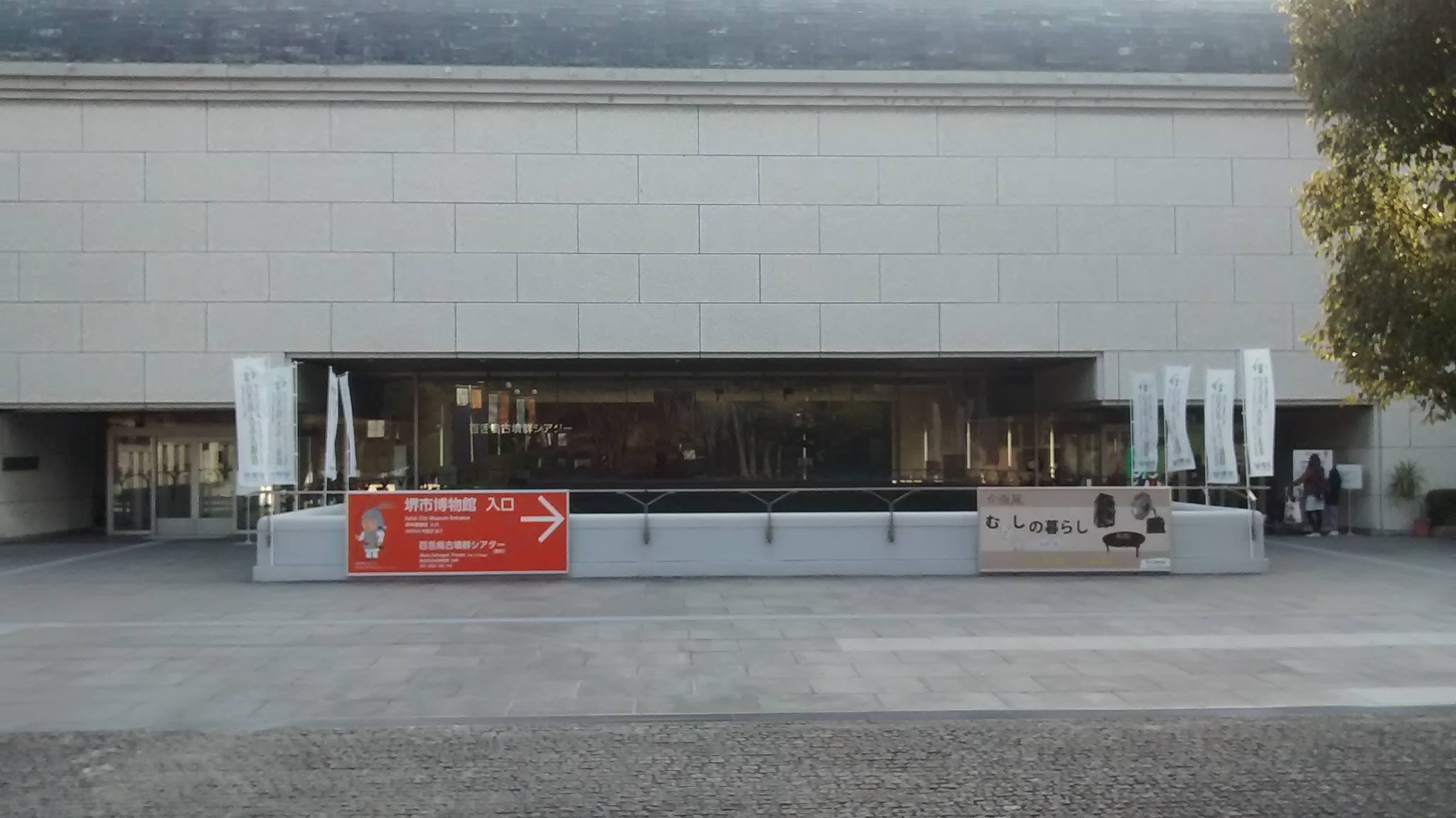 At a general admission price of just 200 yen, the Sakai City Museum is a place that holds an incredible amount of value. Not having any expectations upon entering, I wound up pleasantly surprised by the sheer variety that this museum possesses. Regardless of whether you’re a history lover or just looking for something to hold your interest for the afternoon, you’ll certainly find something to be enjoyed or learned from the impressive number of displays found in its galleries.

While much of the focus is on Sakai and Japan’s Kofun period (3rd to early mid 6th century), the artifacts showcased at this museum continue into feudal times and end in the modern era. These include everything from rusted ancient swords and spears to 20th century cameras and early electronics. My 44-year-old friend, a native of the city, was even feeling nostalgic after seeing some items on display from her days in grade school. Bowls, scrolls, elaborate mikoshi (Japanese festival floats) and much more are all spread throughout its spacious halls. Though there are a few multilingual accompanying explanatory texts, many of them are in Japanese only.  So if you’re not yet confident in your Japanese reading ability but are eager to learn some history, it might be wise to bring along a bilingual friend. 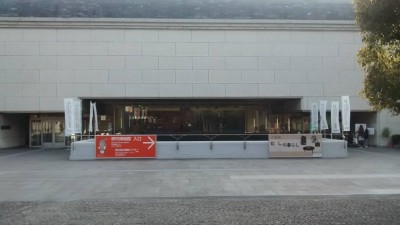 The museum is especially liberal in that photography is actively encouraged, so don’t be shy about taking shots of anything that catches your eye. And not everything can only be viewed behind a glass barrier; there are some displays that encourage interaction. I recommend trying on some ancient Japanese armour and seeing if you can withstand the weight that the warriors of old once did. 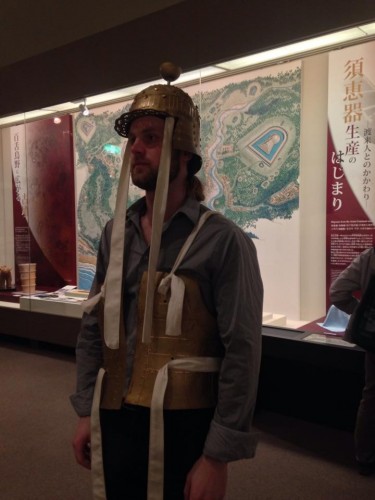 It’s no coincidence that the museum is located right across from the Nintoku Kofun, the world’s largest tomb and a world heritage site; kofun (enormous keyhole-shaped tombs) are featured very prominently in the exhibits. A huge topographical map showing the locations of every kofun in Sakai allows you to appreciate just how much a part of the city’s history they really are. For those particularly interested in the subject, the museum has a small theatre that plays a series of scheduled films (subtitled in English) detailing both the kofuns’ history and construction. Be warned though; the time between each video isn’t very long, so plan accordingly, lest you find yourself walking in late among many irate viewers.

If, however, your kids are not too impressed with the history aspect, the bottom floor hosts a selection of family friendly activities to keep them entertained. Child or parent, you’ll likely be in for a challenge should you try your hand at solving the wide selection of 3D jigsaw puzzles. 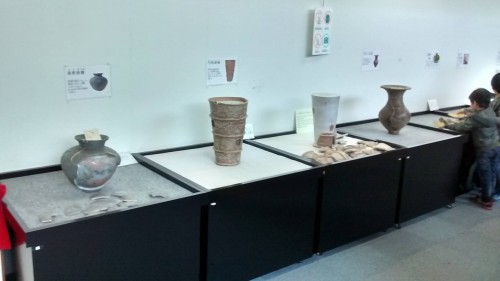 As a small bonus, in front of the museum is the the enclosure of Sakai City Teahouse, which you can walk through at no extra cost. 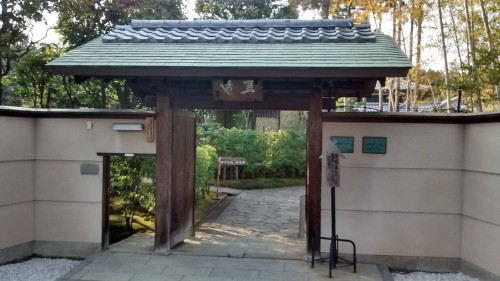 Throughout the year, the museum is host to a wide variety of different exhibits, including a few from abroad, so be sure to have a look at what is coming up. This is certainly a museum that’s worth more than one visit. If you were not interested in Japanese history when you came in, you will be by the time you leave.