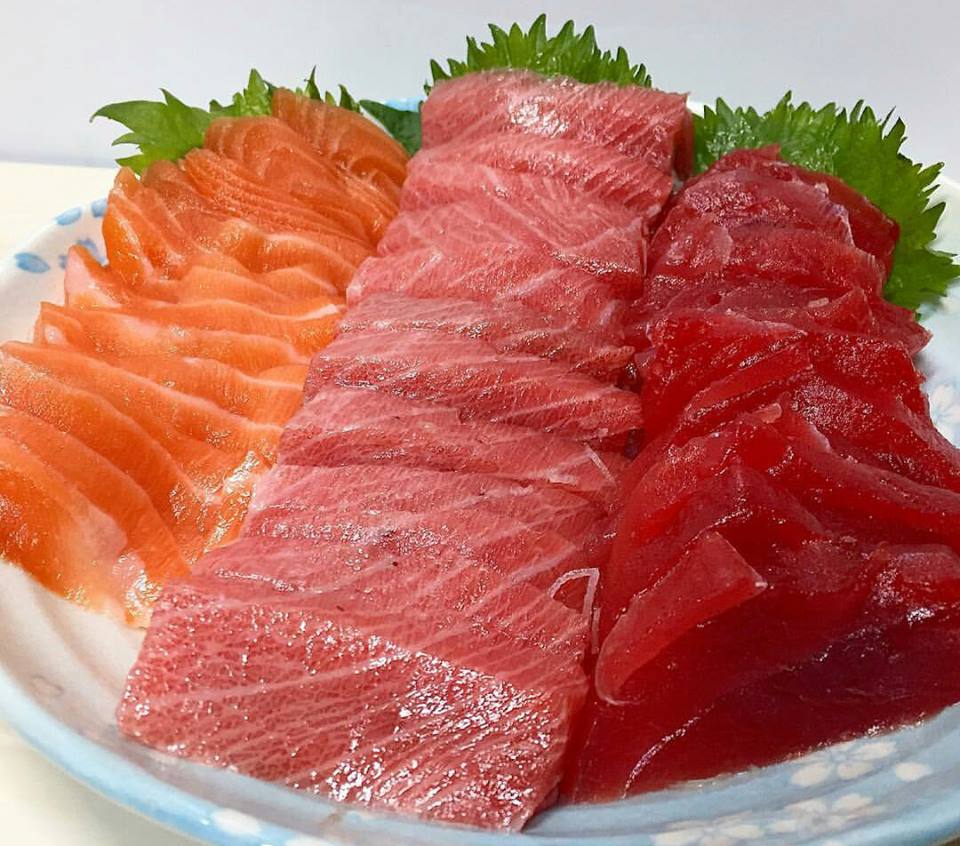 The sashimi dish is a Japanese delicacy that is simply thin, beautiful cuts of fresh, delicious meat. It is different to sushi because it lacks rice. If sashimi cuts are placed on top of a small rice portion and seasoned with some wasabi, this then becomes sushi. 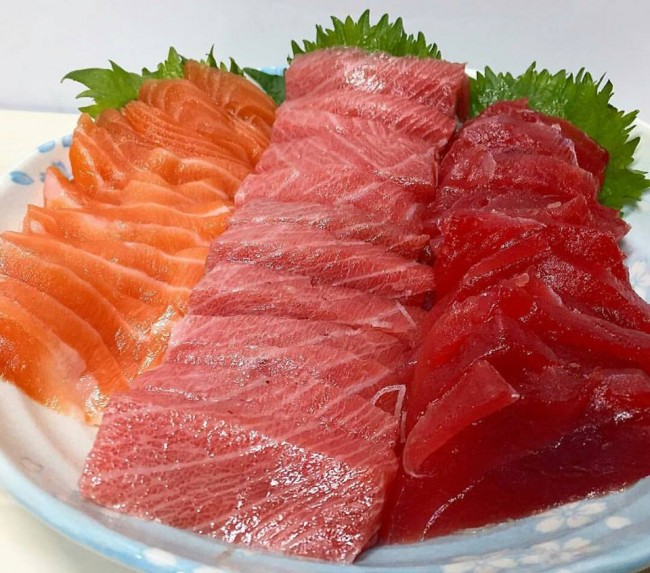 In Osaka, sashimi is commonly served as an appetizer. There are ways to thinly slice and arrange sashimi for a flower-like platter. 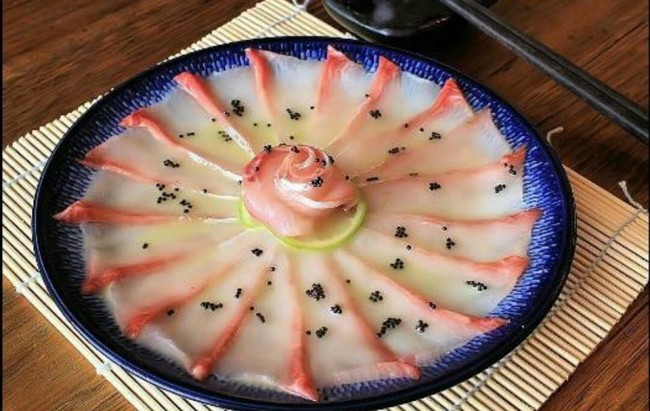 This Japanese dish is more commonly served atop a garnish, such as thinly shredded daikon (Japanese radish). Serving sashimi with soy sauce and wasabi is also popular. Because there is no rice, dipping the meat into the soy sauce is an easy feat. In Osaka, sashimi is often considered a food for accompanying alcohol, so act like a local and take this opportunity to try out some Japanese sake while you eat. 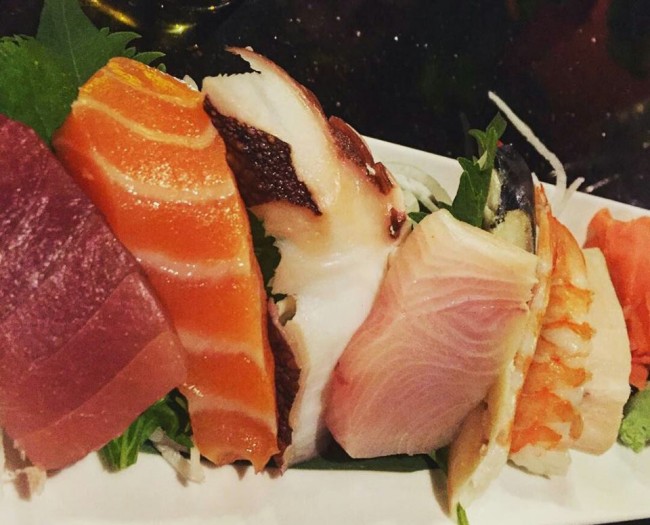 Various meats can be used when preparing sashimi. The common meats, such as tuna or salmon, are separated in grades of fattiness. Other fishes used include amberjack, bonito, mackerel, sea bass, or fugu. Other seafood is also cut fresh and prepared as sashimi, such as scallop, octopus, and squid. Horse is also sometimes used, served raw and fresh. 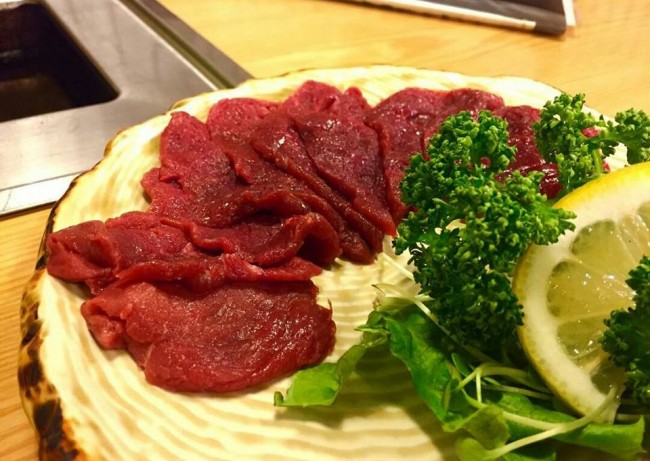 Give Horse Sashimi a Try in Osaka

There are many places where you can buy sashimi throughout Osaka, but not so many where you can try horse sashimi. It is slightly more rare. Near Dotonbori in Osaka, there is a Japanese meat bar called Sex Machine where you can try various delicious sashimi cuts including horse. Like a local Osaka-jin, you can also order a drink to have while you enjoy your food. Don’t let the restaurant’s name fool you — Sex Machine is a welcoming place. The name comes from the famous singer James Brown and his hit song “Sex Machine.” If you’re visiting Osaka and feeling like trying something a little adventurous, pop into Sex Machine for some horse.