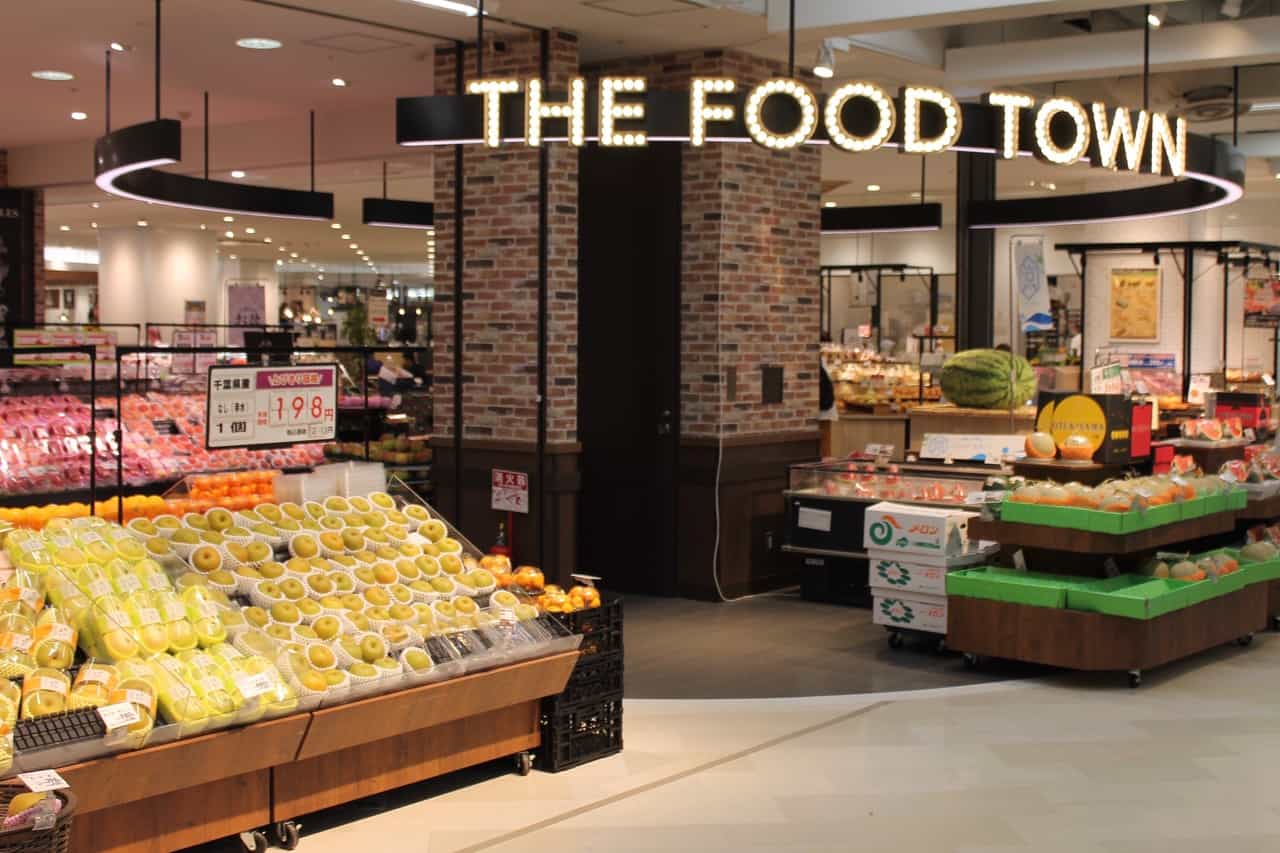 Japanese Fruits in Summer : What to Buy?

If you’re in Japan during Obon season, then not only will the streets and shinkansens be a little busier than normal, but so will the fruit aisles of all good grocery stores. But not just with people – with fruits. Because whilst Obon season is one of Japan’s three major holidays seasons, it is also synonymous with gifting fruits to family and loved ones. But before we start talking about momos and kyohos (peaches and large purple grapes), what is Obon Season?

An Introduction to Obon Season

Obon (お盆) season, also known as just “Bon season”, is a buddhist tradition which commemorates the spirits of ancestors who are believed to visit family homes at this time.

As the years have passed, Obon tradition has become an increasingly popular time for people to flee the major cities to  families to reunite with families.

The Japanese Tradition of Gifting Fruit

The Land of the Rising Sun is renowned for many wonderful things, and its love and appreciation for perfectly ripe and delicious fruit could be one of them.

In Japan, you will often find different classes of the same fruit. You can buy grapes for 300 yen or 3,000 yen. So, what distinguishes the 300 yen grapes from the 3,000 yen ones? Generally speaking, there are three characteristics: brand, presentation and, of course, taste. Along with the general pricing information, you can often find a number with the Japanese character 度 (dou), which means “degrees.” This value indicates how sweet a product will be by showing the percentage of sugar in its total mass. So, the higher the degrees, the sweeter!

Presentation also plays a huge part in the “obon-worthiness” of fruit. Not only would most people seek out fruit that is  “blemish free”, but also for pretty packaging with colourful boxes, bows, ribbons and so on. Here are just a fews examples of different grapes you can buy:

So with all of these things to consider, how do we know which fruits will be a good Obon gift? Well, the most popular fruits at this time are the ones that are in season, some of which are pears (なし, nashi), peaches (もも, momo) and grapes (ぶどう, budou). And the easiest way to find the best fruit is to try it for yourself at least once!

The best fruit selections are often at larger supermarkets so I headed down to the huge AEON Store next to Shin-Urayasu station to find some of the tastiest.

Two pears, one peach and a bunch of grapes later, it was time to eat!

This peach is one of AEON’s own brands, TOP VALU, so as the name suggests, it offers better value for money than some of the competitors. It was rated as 14.3度 on their brix sweetness scale and cost 645 yen including tax. How did it taste? Soft, fluffy, juicy and sweet.

Many fruits in Japan are peeled before they are eaten (including the peach) but I personally prefer the contrast that the skin creates. This peach was perfectly ripe and most of it dissolved by simply pushing it to the roof of my mouth – chewing was only required for the slightly furry skin. I have to say, this was definitely the best peach I’ve ever eaten in my life.

In comparison to the pears that I’m more familiar with (western style), the pear was definitely the most different. First and foremost, it’s not pear shaped, it’s a perfect sphere, but also, the texture is pretty different!

Western pears are slightly mushy and somewhat “gritty”, but when I cut the pear into slices it already felt much firmer. After trying the first pear, I was surprised by how crunchy and refreshing it was. It felt more similar to a watermelon, than a pear. I decided to wait two days before trying the second pear, convinced that it may be slightly underripe. The second pear was slightly sweeter as it had ripened more, but it still retained the juicy, texture which tasted even better cold! A pack of two pears cost 1,058 yen including tax.

These seedless grapes were the priciest of the three items at 2,138 yen, including tax. But they were the most convenient snack! The skin on some Japanese grapes (especially kyoho) can be quite thick, so similarly to the peach and the pear, they are often peeled before eating. If you’re feeding grapes to small children, be sure to cut them in half first!

These grapes were so refreshing and light, making them perfect for sharing during the summer, especially at an obon party! Personally, I preferred to eat them whole because they completely collapse in your mouth when you bite into them!

AEON is Japan’s number one distribution system so you will find stores up, down and all around the country. They don’t only sell fruits and vegetables, but also clothes, electronics and even furniture! Some stores even offer cafés and restaurants where you can try fresh and delicious juices like these:

For more information, or to find your nearest store, please visit their website.