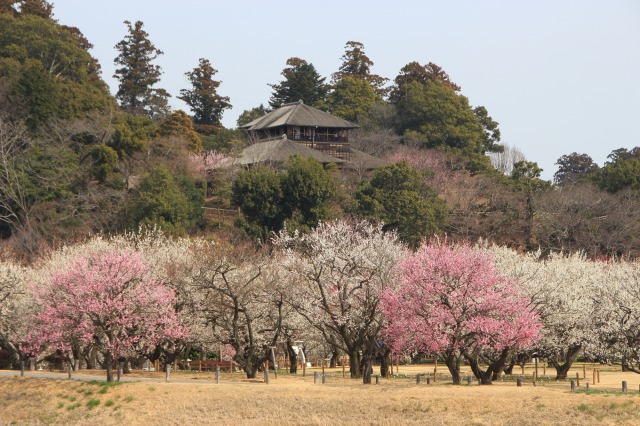 Kairakuen Garden, lying alongside Senba Lake in Ibaraki Prefecture’s capital city Mito, is one of  Japan’s Three Great Gardens. The prefecture is situated in the Kanto region’s north east, a place well-known for its natto, pottery and as being the birthplace of Aikido, a Japanese martial art developed by Morihei Ueshiba.

From Shinjuku Station, using the JR Lines, it takes around two hours to arrive at Mito Station. Then, you can walk 2.5 kilometers while enjoying the rural area and its relaxing atmosphere.

The plum blossoms at Kairakuen (偕楽園), unlike the other two local gardens, were first appreciated by both the local lord Tokugawa Nariaki and the commoners that resided around Mito at that time. Built in the year 1841, Kairakuen remains a tourist attraction throughout the year. However, it is highly recommended to visit the garden during March, since a hundred varieties of plum trees (梅 ume) can be seen blooming at that time. In such a season, Kairakuen Garden slowly slips its way into the hearts of the wandering visitors with its blossoming plum flowers. 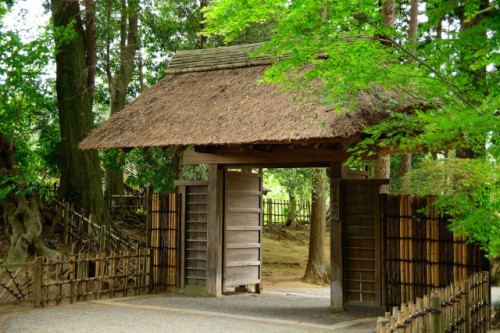 Kobuntei, where one can get an excellent garden view 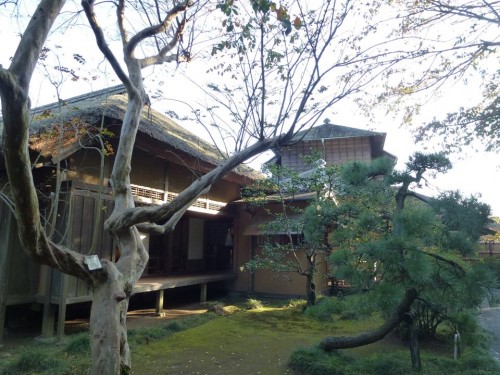 Kobuntei is an old Japanese-styled house built into three stories. The house, constructed in the year 1945, has its name derived from the word “Japanese plum” (Kobun). With an open view of nearby Senba Lake alongside the entire Kairakuen Garden, visitors can observe the Japan’s changing seasons through natural plants and flowers from the highest floor. 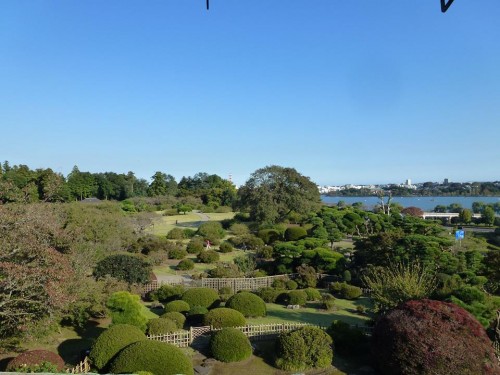 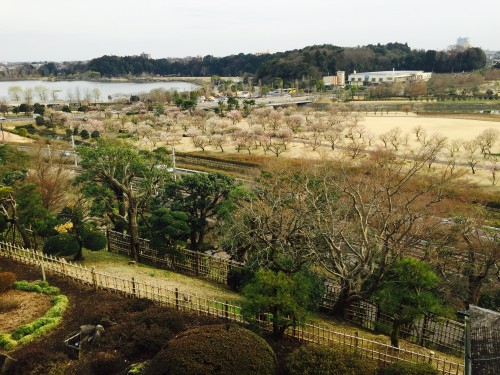 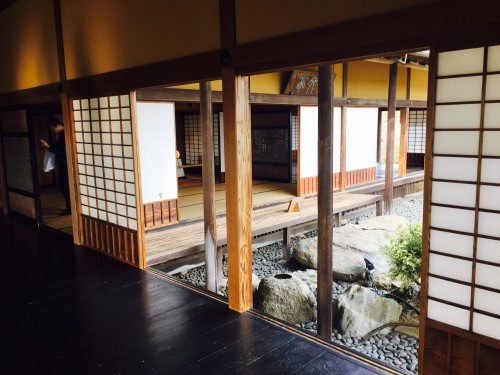 Kobuntei has some renown for having various rooms decorated with a flower theme. Among the rooms are the Chrysanthemum room, the Peach room, the Sakura room, and, of course, the plum blossoms of the Plum flower room. 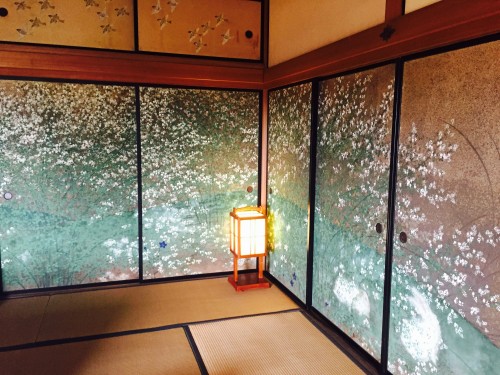 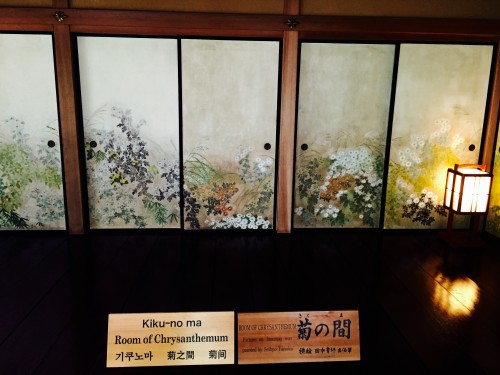 From Kairakuen, it takes around 15 minutes walking westward to Senba Lake. It has a three-kilometer circumference – suitable for a relaxing stroll. 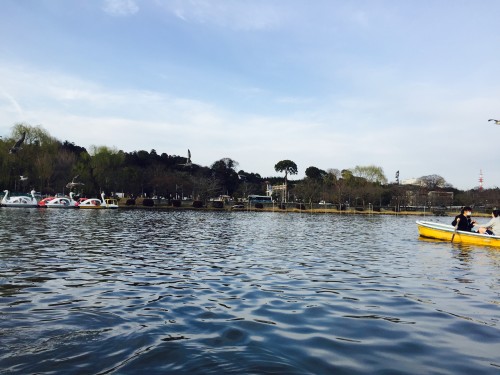 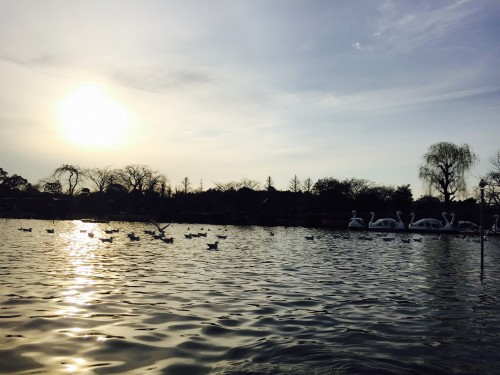 Moreover, Senba Lake has many ducks and swans. You can either feed them with food available at 100 yen or so, or rent a boat for a closer look. 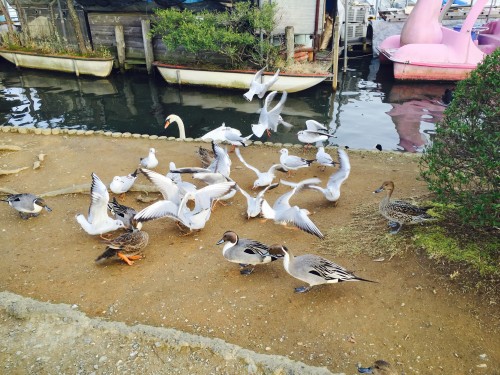 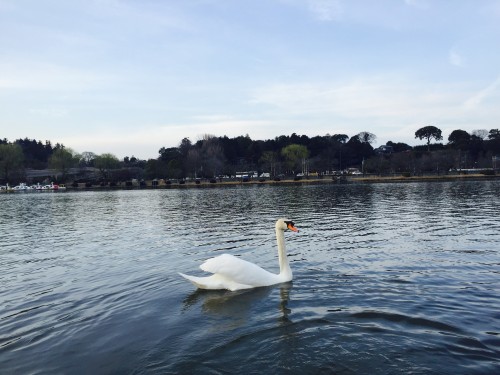 A white swan of Senba Lake. 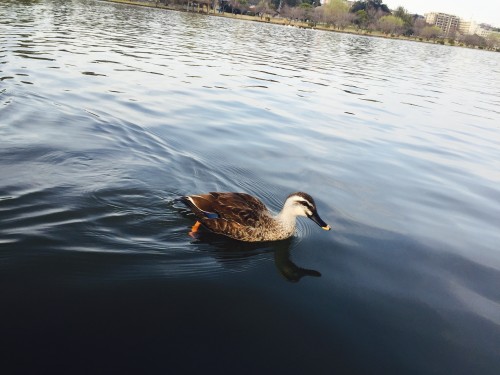 Note: For a better experience, you should rent a row boat (only 700yen for 30 minutes). Comparatively, the swan boat is fairly expensive (1500 yen for 30 minutes.) Swans will approach you immediately if you bring bread or soft buns. Be careful! They can be very aggressive. 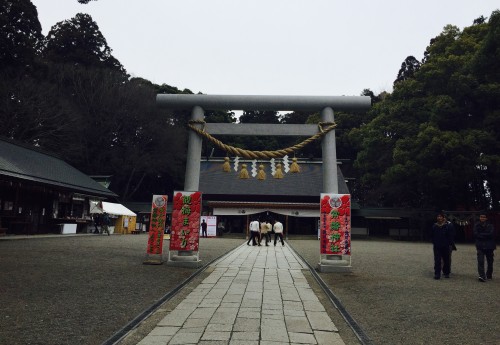 Vietnamese. 18. Keio University class of 2019. I do not have any root under my feet, so I cannot stay in one place. Main focus right now: Discovering rural areas in Japan, using cheapest means possible. Also, to enjoy local food !