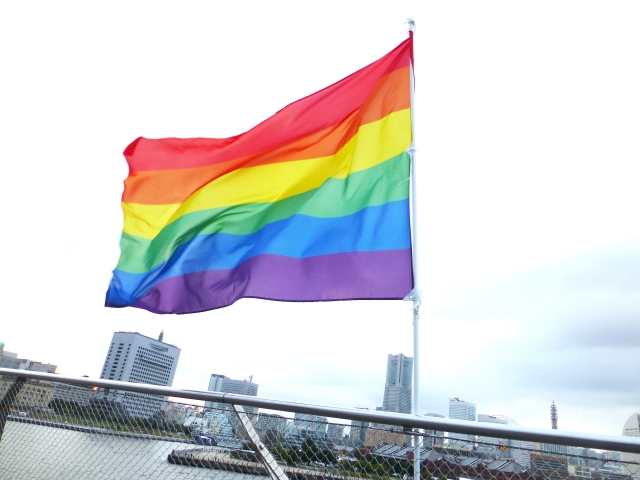 Despite LGBT rights progress and it being the year 2016, there are certain destinations that due to social, cultural and religious matters are not 100% recommended for gay people who want to enjoy a vacation.  Without giving specifics about such places where they judge and even physically attack you, today I’ll talk about the situation in Japan. It’s a very traditional country with very strict behavior rules, but at the same time, a nation based upon mutual respect and the coexistence of millions of people with different tastes, styles, opinions and lifestyles. 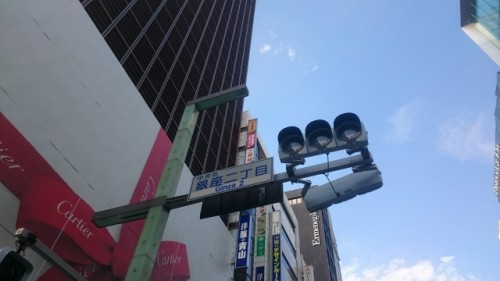 As I previously mentioned, beyond the constant evolution of its society and citizens, Japan is still a country where tradition reigns over almost every social strata (family, commercial, politics, etc.). One example is the fact that public displays of affection are not seen often. You’ll rarely see people holding hands – let alone kissing – in public transit, streets or parks. Such ways of relating and keeping certain aspects of life strictly for oneself makes it difficult to observe any situations of discrimination based on sexual orientation.  Of course, just like every society, the youngest are the ones who motivate certain exceptions to these traditions, and defy these social mores. 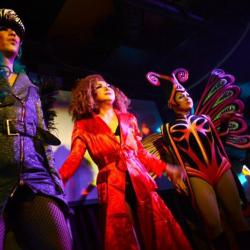 Gay travelers will be more welcomed in big cities like Tokyo, just like almost every international tourist destination. In small towns you’ll likely be overlooked only because you are a foreigner. Moreover, Tokyo has a circuit of hotels, bars (more than 300) and several events which give an even friendlier welcome to gay tourists. Most of these establishments are located at the Shinjuku Ni-Chome district and are very different in comparison with other countries; these places are quieter, and their music has a suitable volume so you can chat and calmly hang out with other people and employees. Among the most known there’s the Aiiro (former called Advocates) and Dragon Men for guys; and Adezakura for girls. After a few drinks, it’s always entertaining to dance to keep the night going. You’ll be able to have a good time all night long in places such as Arty Farty, The Annex, or Arch (with stage dancers).

Outside Tokyo, Is Japan Gay friendly? 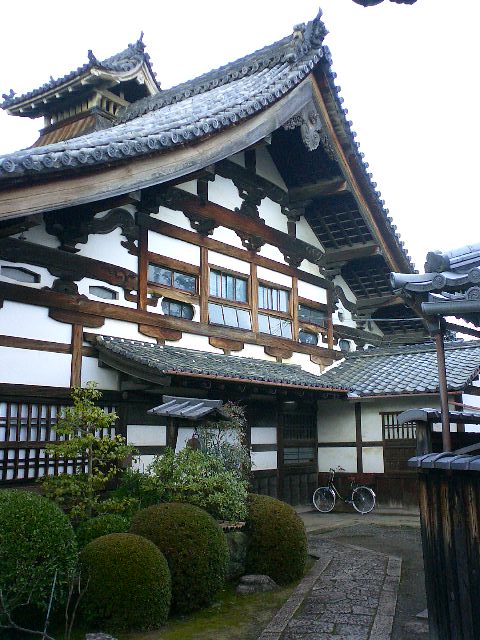 It is also easy to enjoy LGBT welcoming places and events outside of Tokyo’s gay district. You can book tours and pre-organized packages around the city and elsewhere without being worried about details such as organization, directions, etc. Magnet Tours has all kind of events and trips around restaurants, bars and shopping zones, inside Tokyo and nearby. If you are interested in other cities and even some picnic days to get in touch with nature, Sunrise Tours JTB is the best option available.

Away from the heart of Shinjuku and in Koto-ku district is the LGBT community’s biggest event in Tokyo: the Shangri-La Party, taking place approximately every two months at club AgeHa. The club is renowned as one of the best in Tokyo. Another all-audiences Japanese venue is notably gay-friendly.  The Shunkoin Temple in Hanazono, Kyoto, offers everything necessary to have a Buddhist wedding.  The temple started to officiate same-sex weddings a few years ago, despite not being legal in the Japanese territory. 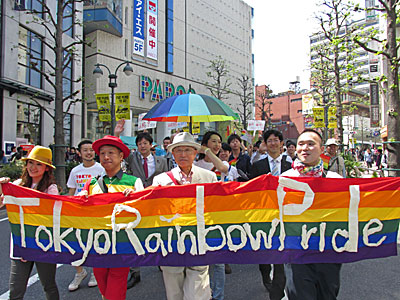 The Japanese TV icon Matsuko Deluxe, besides not being a full time activist anymore due to his obligations to continuous media appearances, is doubtless evidence of societal LGBT acceptance. This shows with real facts that any person can get the job he wants without being held by labor laws and legal details. Another example is Aya Kamakawa, the first Trans woman with a political position in the Kanagawa district. She openly accepted her condition, trusting that no prejudice would put her job in jeopardy. Finally, as an unequivocal symbol of acceptance by the sphere of political power, Akie Abe (wife of the First Japanese Minister) made an appearance in the last Gay Pride march.

We can realize that as any other modern nation and despite certain internal conflicts related to old and anachronistic morality, Japan is definitely a destination where anybody can enjoy peaceful and beautiful vacations, having fun and enjoying everything that this country has to offer them. Have a good trip!