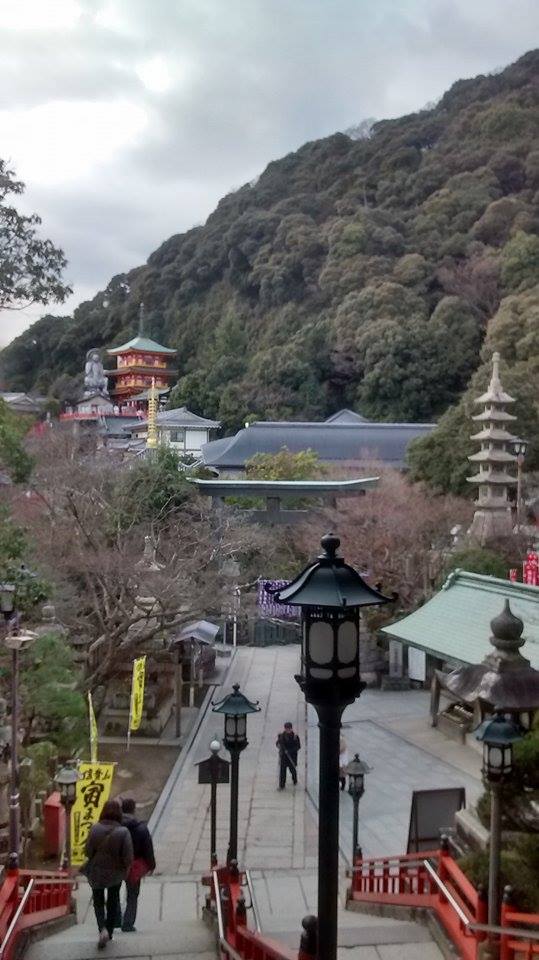 Mount Shigi is a place I would have never considered visiting, much less heard of, had my Japanese associate not held such strong spiritual interests. Perhaps it’s the mythology surrounding this mountain, the alleged location of the warrior god Bishamon-ten’s first appearance in Japan and branch of the Shingon Buddhist sect, that attracts most of its visitors. Located between the outskirts of west Nara and east of Osaka , this mountain paradise makes for a nice complement to sightseeing in other parts of the prefecture. 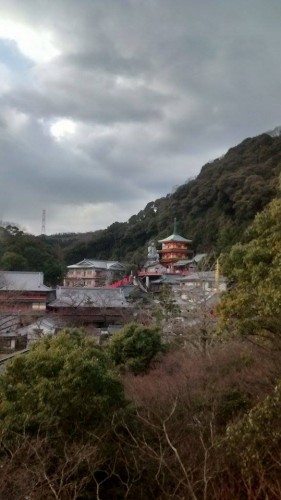 Making the Trip to Mount Shigi

Unless you can bear the lengthy walk, I recommend the short bus ride from Shigisanshita station up the mountain to the grounds of Chougosonshiji temple. The selection of restaurants within the mountain itself is rather minimal, so you plan meals beforehand accordingly.  By 4:30 pm, most of the hospitality was already closing up shop for the day. Of course, exploring the nearby townscape could make for an interesting expedition, as it’s filled with the usual tropes found in rural Japanese towns. 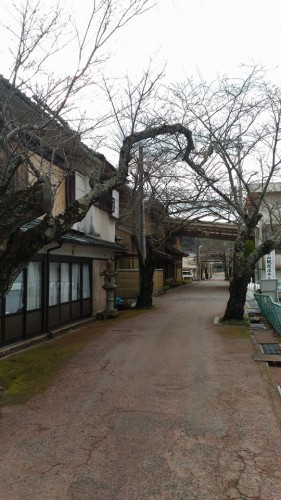 Even among Japanese, this mountain remains a mostly untouched gem; on a weekday afternoon I noticed very few other tourists roaming around and not a single other foreigner. The low density of visitors definitely contributes to its serene atmosphere. 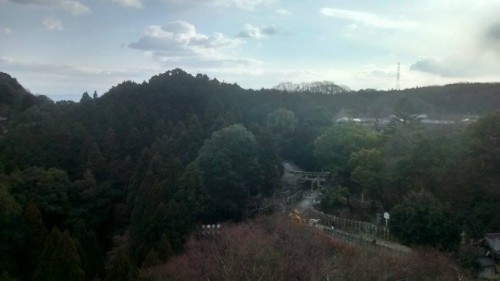 Once you enter the shrine path, it’s easy to get lost within this stony labyrinth of traditional Japanese architecture. Paths lined with tōrō (lanterns) seemingly fork at every turn, leading upwards and downwards. Exploring the entire shrine will take at least a few hours. The cries of the monks can be heard echoing from the largest temple located at the top, providing a beautiful view of the entire surrounding area.  A tour is available for just 100 yen. 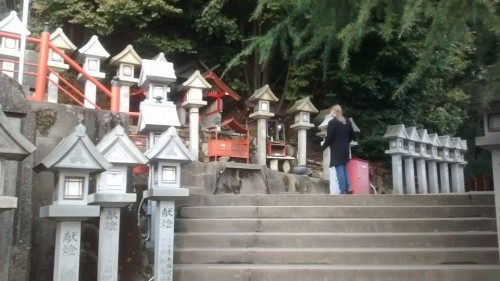 On one end of the maze, we encountered a shrine being attended to by a lone woman. I would guess she doesn’t get many opportunities to see foreign tourists, because she gave us an especially enthusiastic mini-tour and explanation of the structure, speaking so quickly that it was rather difficult for me to keep up.  She allowed us to amuse ourselves by ringing the singing bowls found on each end of the building before bidding us a pleasant goodbye.  Some pamphlets throughout the shrines advertise a chance to become a monk for a day, but I don’t think I’m up for that challenge just yet. 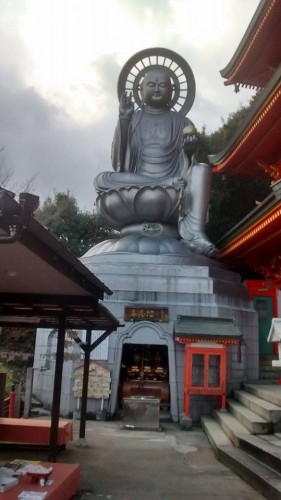 If you want a souvenir, there are a selection of shops selling the typical goods found in these sorts of places. As there’s no cost to enter the grounds, it might be nice to fork over a few yen and get a cute omikuji in return. Be warned though: this isn’t a place that mollycoddles foreigners, so consider brushing up on your Japanese if you want to communicate with the locals. 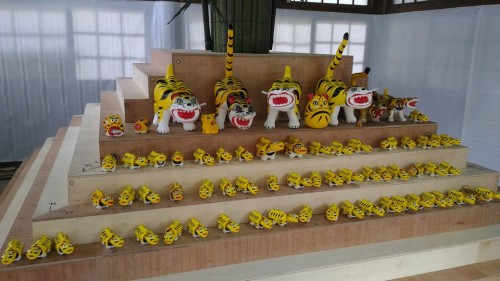 Shrines and statues dedicated to tigers (the mountain’s guardian god) are scattered throughout the grounds, and like their tiny messengers, a number of feral cats can be seen prowling about. Use careful discretion in attempting to pet them though, lest you wind up with a scratched or bitten hand. One of the more memorable sights was a long tunnel in the shape of a cat mouth, inside of which were many Japanese proverbs posted on the wall. 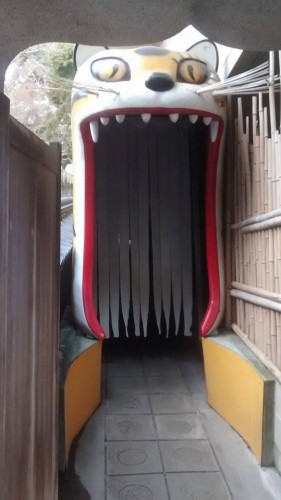 For those visiting in the Kansai region who are sick of crowds and tourist traps but still want to experience authentic and traditional Japanese culture, Shigi mountain makes for a remarkable breath of fresh air.