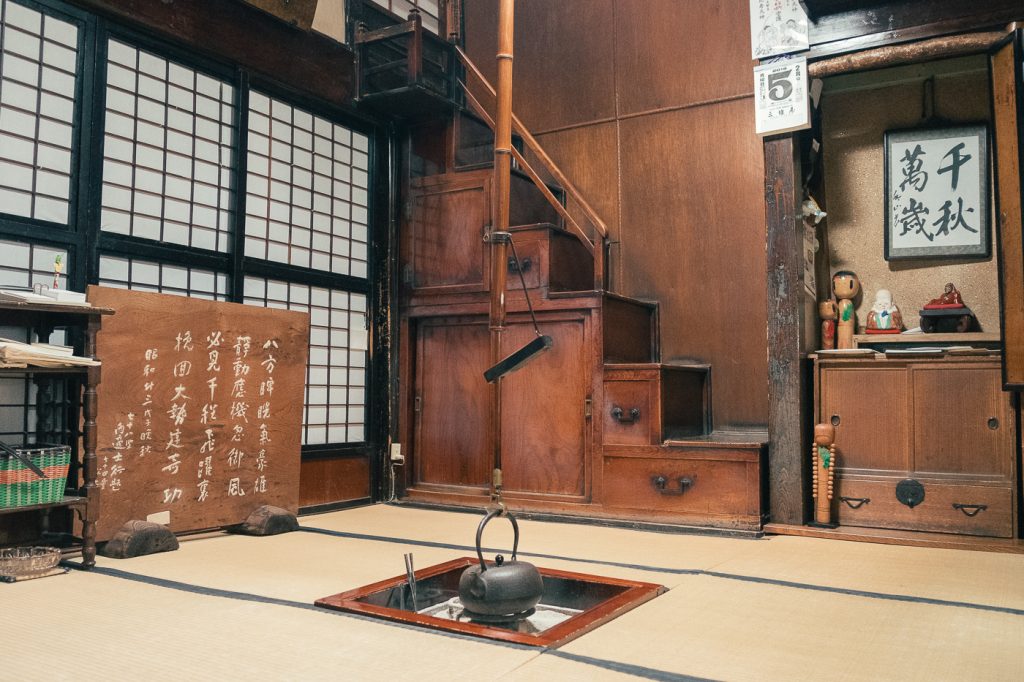 Take a Stroll Around Murakami Old Town in Winter 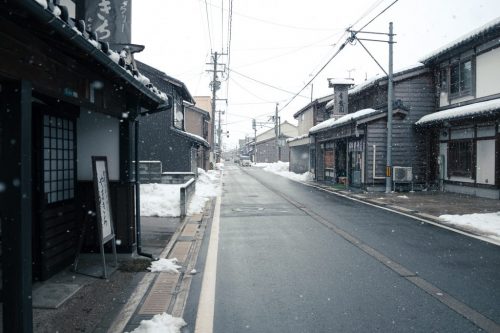 Niigata is a region of Japan known for its abundant snowfall in winter, so it’s no surprise that you’ll find heavy snow in one of its cities, Murakami. In the midst of cold winters, the residents of Murakami reserve their warmth for hospitality and the generous welcomes they give visitors to their shops. 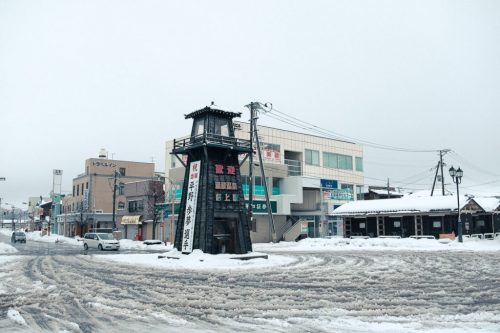 Snow accumulates on the streets of Murakami during these winter months and puts the town at risk of icy roads. But there’s no need to worry; the town is well equipped. A walk through the streets during this time of year is a chance to discover rural Japan and the skills they’ve developed to deal with snow. For example, tiny fountains are incorporated into the street pavement. These small jets of hot water permanently wet the roads, melting the snow and preventing the formation of ice. It’s an ingenious idea! 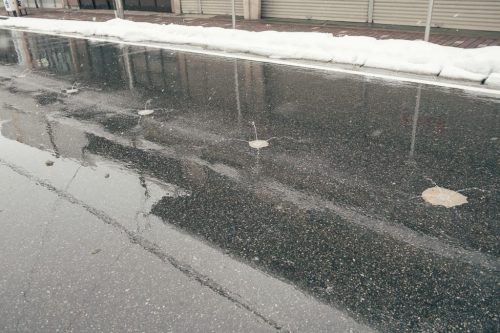 Salmon can be found in great quantities in the rivers and coast near Murakami. Since Japanese cuisine is very fond of salmon, the area’s supply has earned the city the title of salmon world capital. In the heart of the city, you’ll find one of the oldest storefront signs for dried salmon: Kikkawa. 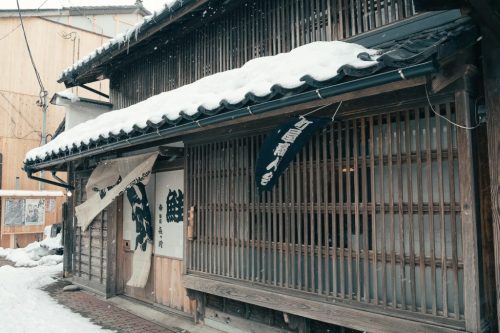 Taking a few steps inside Kikkawa is an opportunity to discover the Japanese tradition. They gave me a warm welcome to offer me a small glass of hot sake, another of the local specialties. Here, you can buy a portion of sake, and enjoy it warm in the shop and another bonus is to check out the irori. 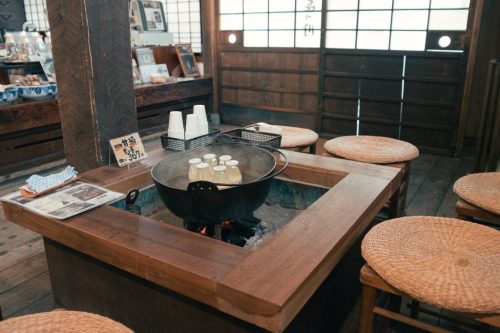 When you enter the shop you’ll find salmon hanging from the ceiling and drying out in dark spaces. These lines of fish suspended by the tail are a must see in town and notably photogenic. Visitors can bring back a t-shirt or soft toy with the image of Murakami salmon as a souvenir. And of course, you can also take home the dried salmon itself. In its dehydrated form it keeps well and for long periods of time, so you shouldn’t have any problems transporting it abroad. 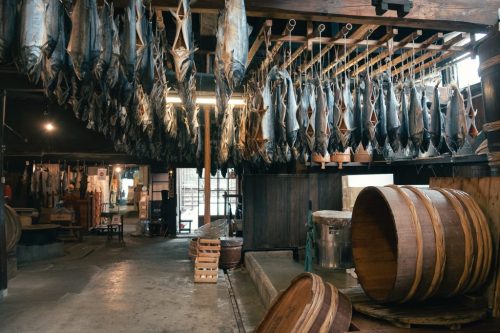 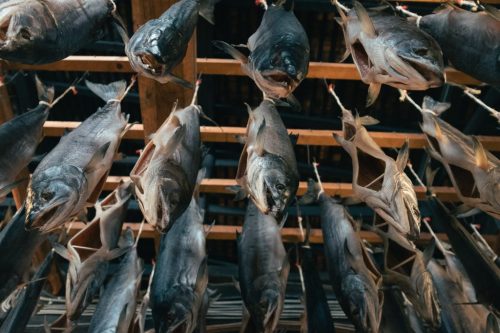 The Sake of Murakami

Murakami is surrounded by mountains filled with rice fields. Murakami rice is particularly famous because of the pure mountain spring waters used to cultivate the rice. And as with any region in Japan with high-quality rice, sake production to be expected! Murakami is no exception and there are many sake products produced in the area. Visit one of the many sake breweries during your visit, such as Masuda Brewery. 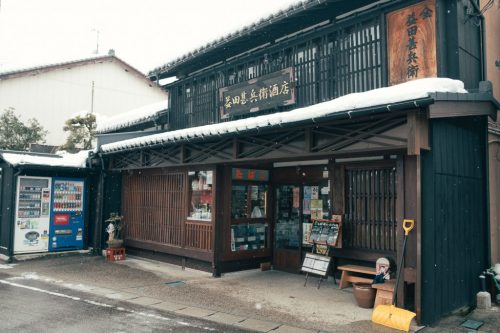 Among the countless bottles of sake offered for sale at the entrance of the establishment, you’ll find some decades old, and surely enjoy the charm of the breweries traditional rooms where a sake festival is held every year. 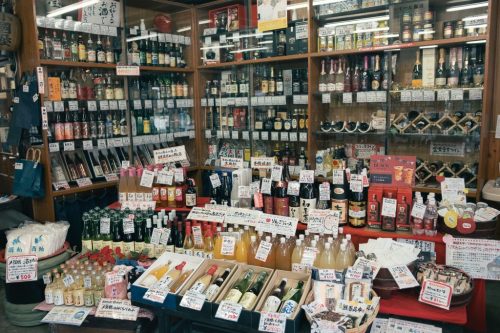 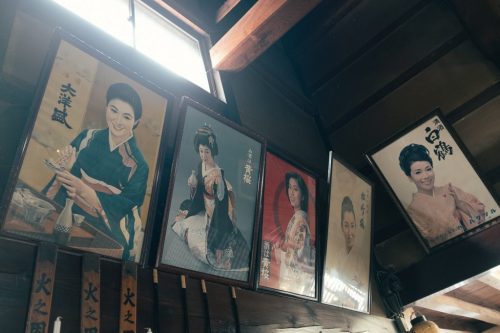 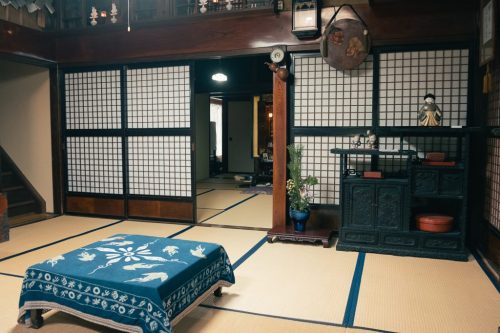 As with all the places I visited in town, I was welcomed by the staff with open arms. It is true that speaking a few words of Japanese makes communication with these locals easier. But they showed so much kindness and such a desire to communicate with me despite my limited language skills that the language barrier wasn’t a problem.

A Green Tea Shop in Murakami

Murakami may be in northern Japan, but tea is also grown in this region. It the only region of Northern Japan to have tea production. The Matsumoto-en tea shop on the streets of Murakami’s old town offers visitors a pleasant tea experience. 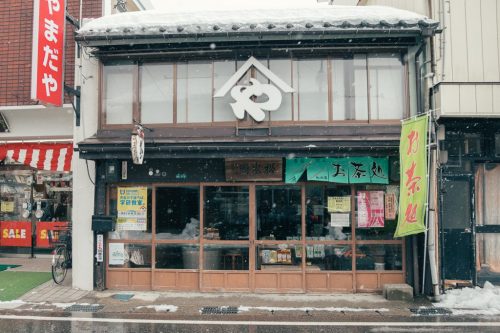 There’s nothing more comforting than a cup of tea in winter. The shop owner made me sit down and went to fetch me a cup of hot tea. He generously filled my cup of green tea for free and was quick to fill it to the brim again when I finished the first cup. 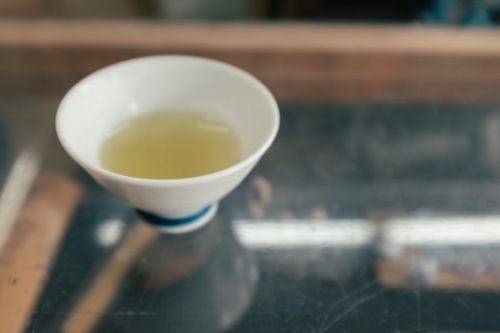 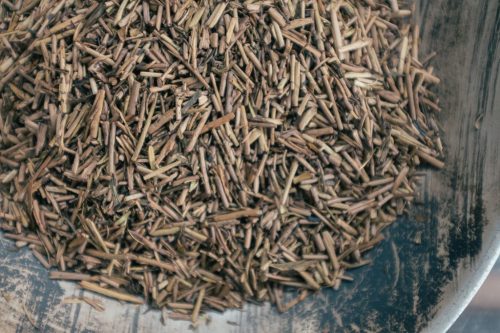 After talking for awhile while as he packed large bags of tea grown in Murakami, I learned that the shop was hiding another surprise, a second room. This typical Japanese room was beautiful and was breathing tradition. It felt like it had come out of another time. Stepping into the room was a journey through history and a glimpse into the ancient Japan one might imagine. It was a exciting discovery to finish my walk through Murakami. 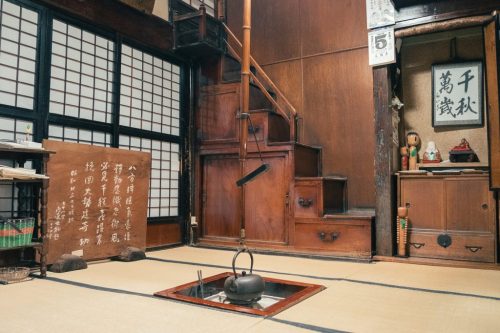