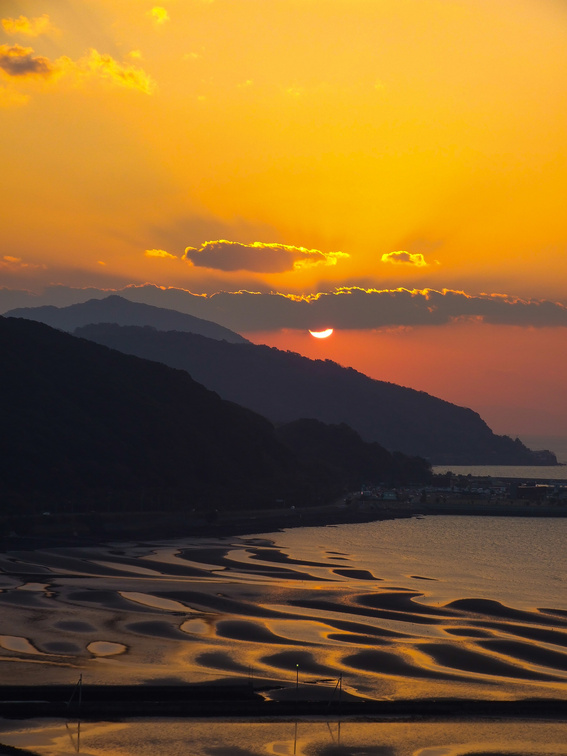 The mysterious coastal beauty of Kumamoto

What is famous for in Kumamoto?

Kumamoto Prefecture in Kyushu is famous for the natural beauty of Mount Aso, an active volcano and recognized UNESCO World Geo Park, but also its mystifying coastline attracts people from around the world.

It is with pleasure that we introduce you to Uto Peninsula ~ Amakusa, which is surrounded by the three oceans: East China Sea, Ariake and Yatsushiro area (also known as the Shiranui ocean) spread across the western part of Kumamoto Prefecture. 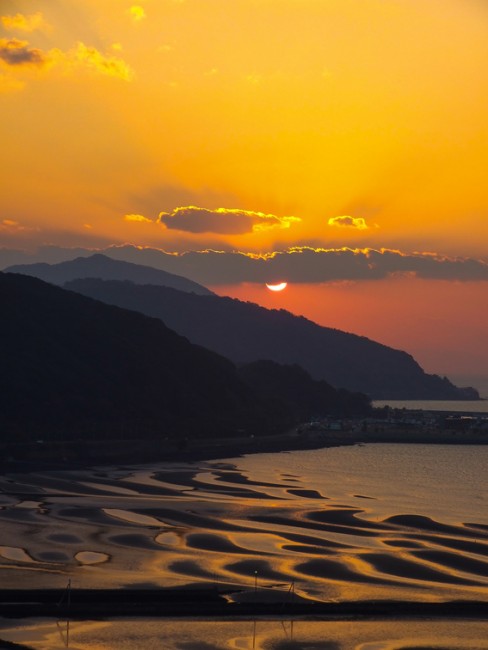 Located approximately 20km away from the Kumamoto, Okoshikikaigan in northern Uto Peninsula is situated along the Ariake Sea. The unique tidal waves of the Ariake Sea bring in sandy tides which form beautiful patterns along the beaches. 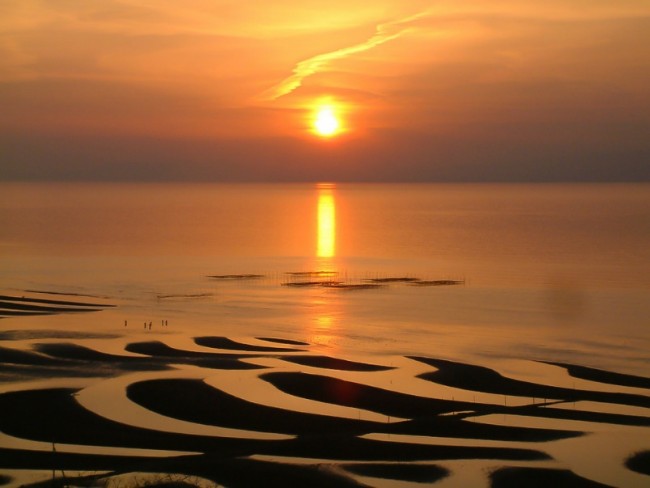 The most pristine moment to observe the sandy beaches is when low tide and sunset overlap, which unfortunately only happens a few times a year. The following schedule is when this moment happens in 2018 give or take an hour to be safe.

Misumi is located slightly further away, about 30km, from Kumamoto city in the most western part of Uto Peninsula . It serves as the entranceway to the Amakusa Archipelago connecting it with the mainland of Kyushu. 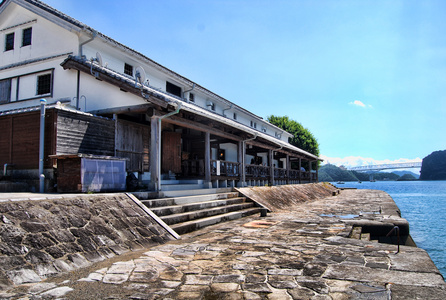 The harbor of Misumi, also referred to as Misumi West Port, has been a registered world heritage site since 2015. It was built during the Meiji era (early 19th century to late 20th century) and is the only one to still exist in its entirety, making it a highly historical town. According to mr. Mulder, a Dutch native with a keen interest in the town, the harbor was built over a course of three years from 1884 and even after 130 years it has not lost the atmosphere of that era. 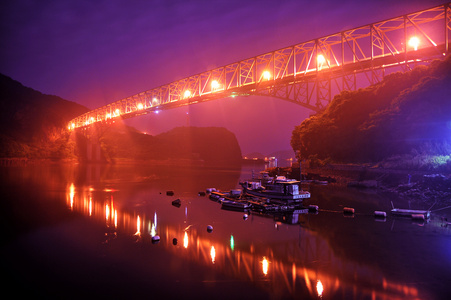 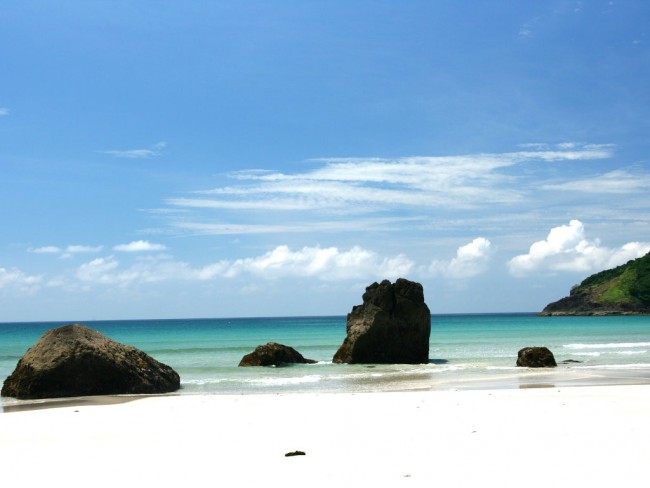 Amakusa consists of about 120 large and small islands featuring five bridges connecting the archipelago with Kyushu. These five bridges, commonly referred to as the Amakusa Pearl line, feature a beautiful scenery as the many islands seem to float in the ocean. 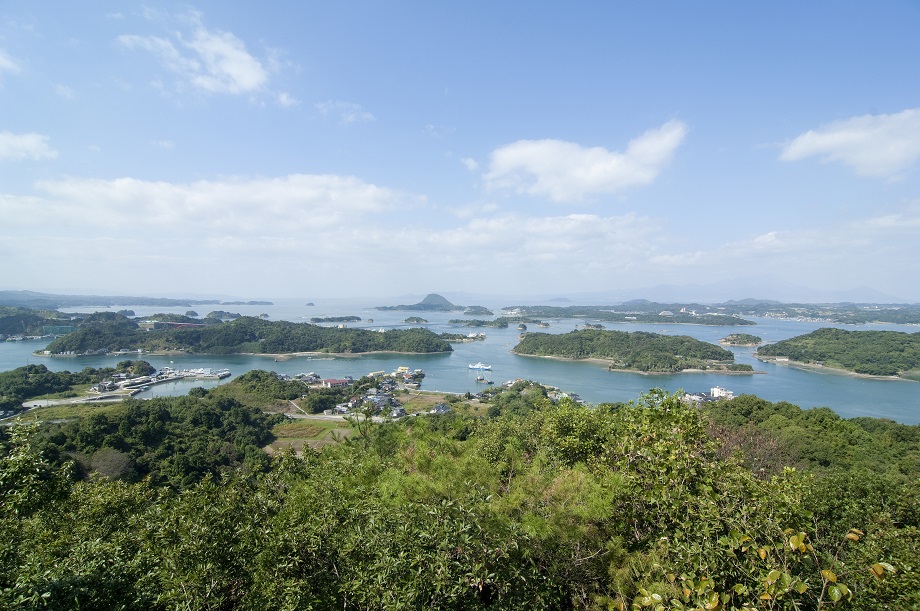 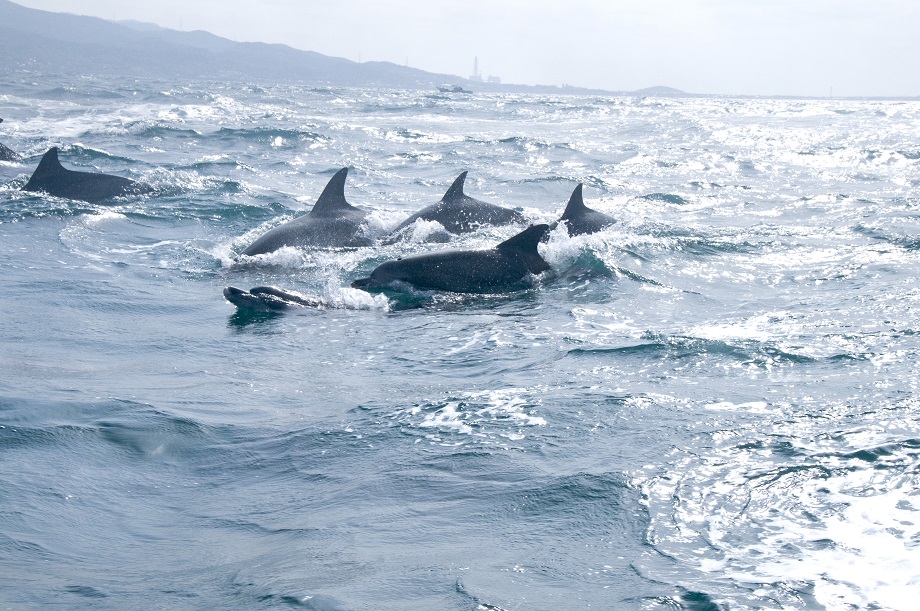 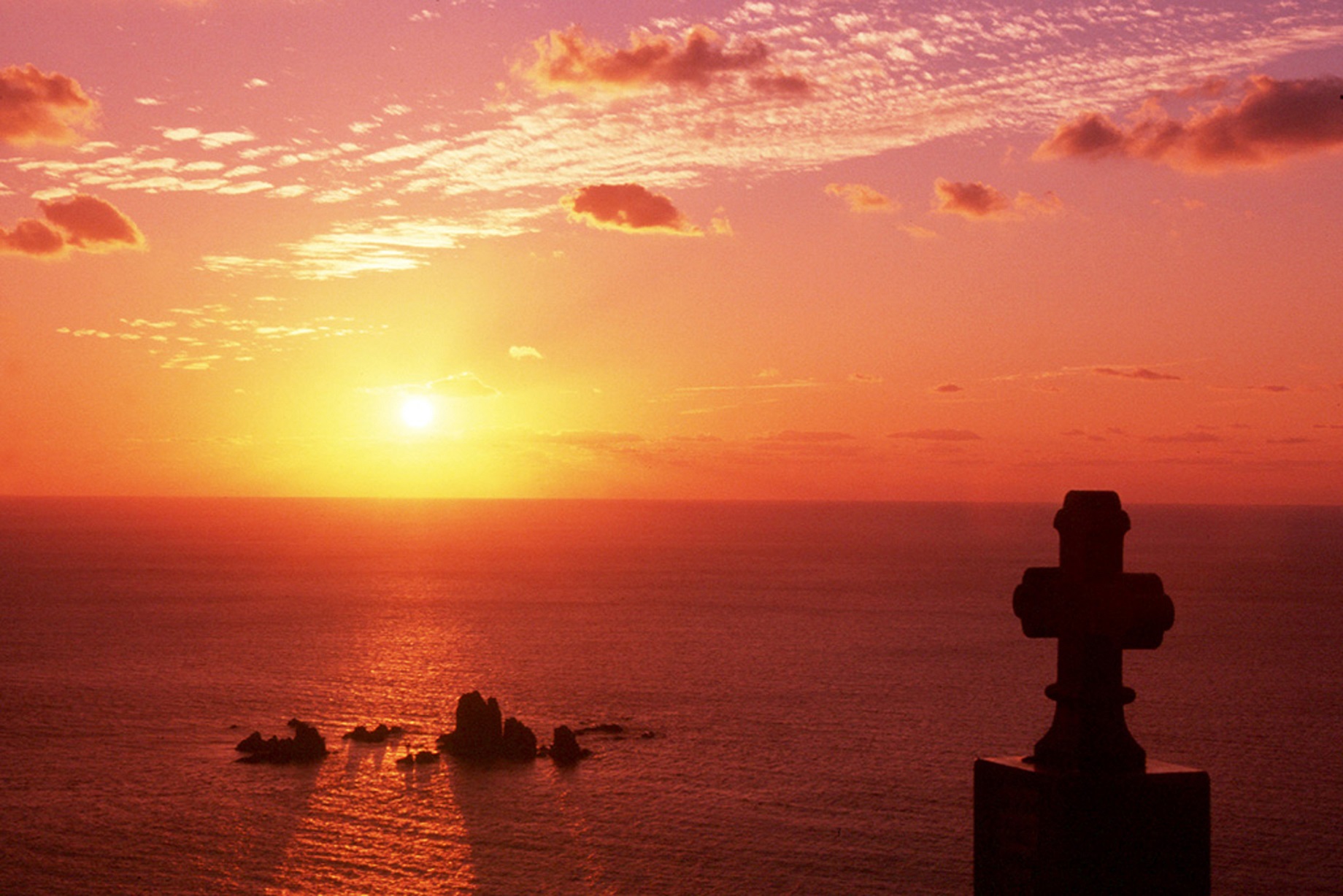 In addition to the beautiful scenery, you can also spot many dolphins which inhabit in the blue waters of Amakusa.