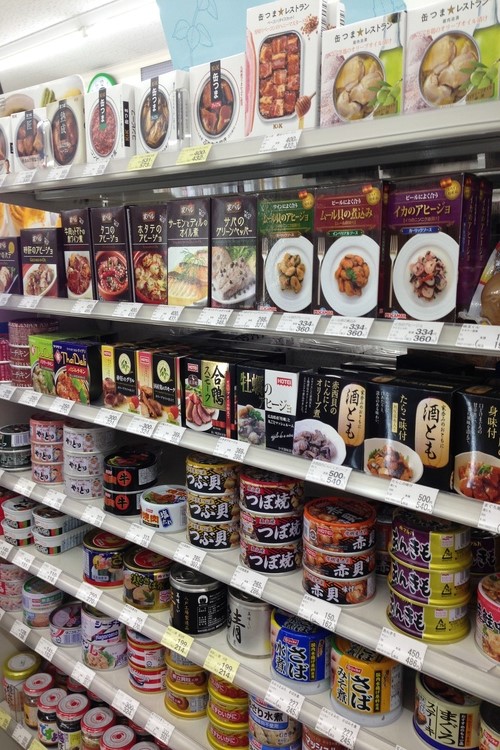 Otsumami: choose the right food to go with your drink

In Japan, otsumami (おつまみ), or in general sakana (肴), is a type of food that you eat when consuming alcoholic drinks. Many might have learnt of this word from izakaya and restaurant menus, but as the common understanding goes, otsumami can appear basically anywhere as long as you are drinking. So is there a stricter definition of the otsumami? What are the popular choices for otsumami in Japan?

The word otsumami comes from the verb “tsumamu” (つまむ), meaning “to grab.” So you may consider it the Japanese version of “finger food.” While “sakana” or “shukou” (酒肴) would be the more traditional way to call the drinking snacks, “otsumami” is apparently more widely used especially outside of Japan. 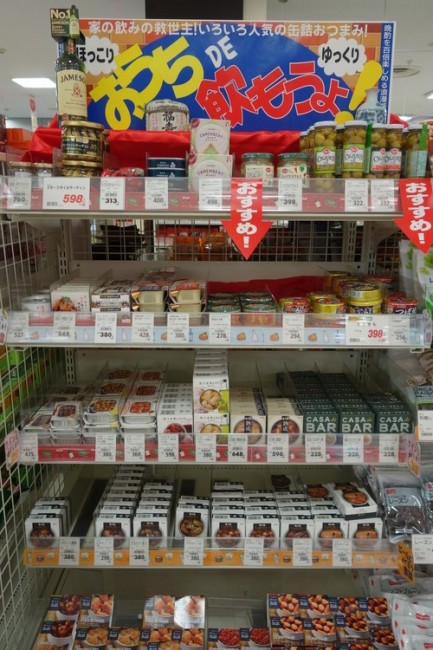 Some of you might have noticed that sakana has the same pronunciation as fish in Japanese (魚), and you are right, they are related. The pronunciation of “sakana” for fish was derived from the word “saka-na” (酒菜), literally “the alcohol and food,” which refers to the food meant for drinking. Because fish or seafood has always been the major ingredient in drinking snacks, the pronunciation of “sakana” has slowly extended to mean fish since the Edo period, replacing the previous and original “u-o” (うお). 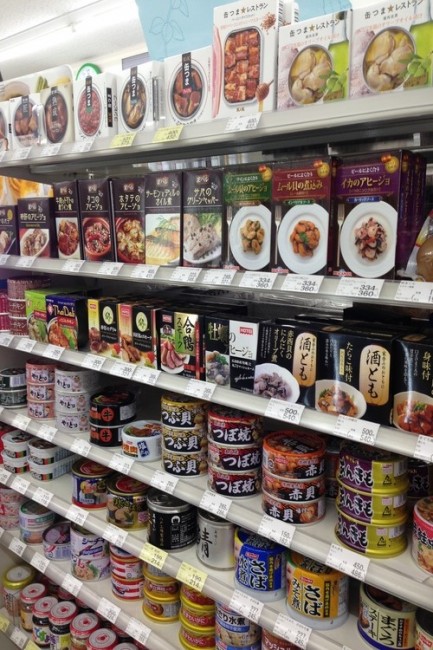 Otsumami can come in any form. It can be hot or cold, raw or cooked, meat or otherwise. The more common ways to prepare otsumami would be grilling, pickling, deep-frying, or arranging it uncooked. From my own observation, otsumami from restaurants are usually deep-fried or more heavily seasoned, to encourage drinking. But certainly, you can also easily find all sorts of otsumami in menus everywhere. 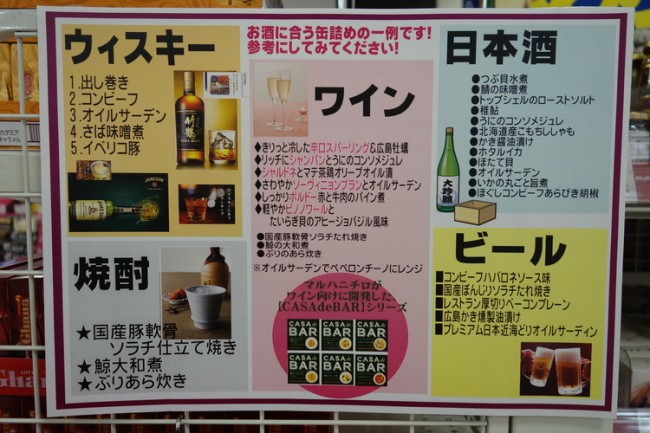 In izakayas and restaurants in Japan, hearing the phrase “とりあえずビール” (or “beer for now”) from customers as their first orders is not uncommon. Alternate expressions are “とりあえず枝豆” (edamame) and “とりあえず唐揚げ” (karaage; fried chicken). Does that imply edamame and karaage are as common as beer, making them the most popular otsumami? 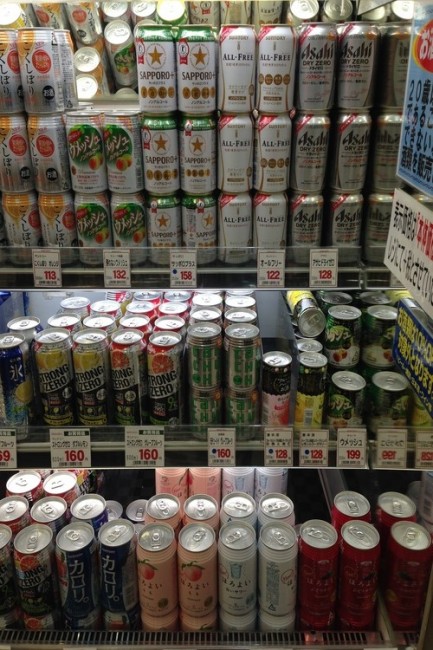 The two might be the standard items in most places, yes, but in terms of regional popularity, you will get very different answers depending on the region. For example, Osaka residents will tell you that tonpeiyaki (とん平焼き) – the Kansai version of the omelet-looking okonomiyaki that usually contains pork ribs, eggs and cabbage – is the second-to-none drinking buddy. In Hokkaido, you will get tempura asparagus and zanki (ざんき; the northern equivalent of karaage). In Kyoto, it is manganji-tougarashi (万願寺とうがらし, a Kyoyasai (京野菜), or heirloom vegetable used in traditional Kyoto cuisine). In Okinawa, tempura-everything: fish, sweet potato, mozuku (モズク; a type of local seaweed), and the list goes on and around the 47 prefectures. 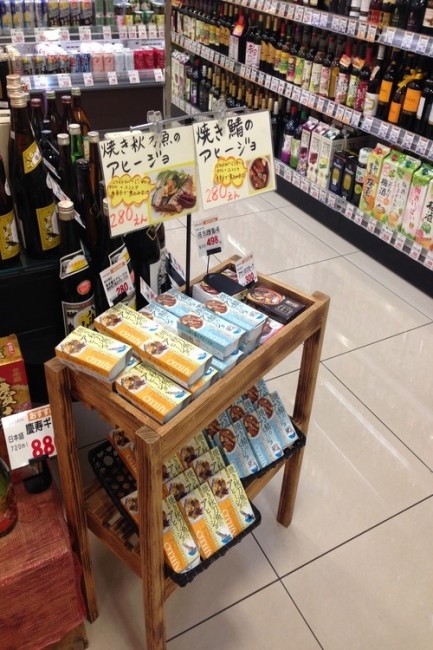 For those of you who are ready to enjoy an otsumami or two tonight, a simple rule of thumb is that while greasier, spicy or deep-fried food would go well with beer, you might find dishes such as oden or grilled fish that emphasize the umami (a pleasant savory taste), , compliment better with sake. 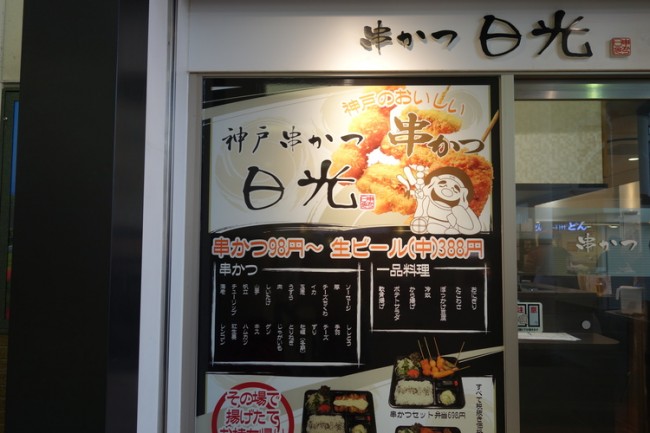 I will have to admit that edamame makes a great otsumami because it is comparatively healthier and is easy to prepare (you just need to lightly boil them in salt water, drain and pat dry, then sprinkle with salt). Karaage is less so because it involves deep-frying, but who does not like fried chicken? So now that you know more about otsumami, what are you going to have to pair with your drink tonight?