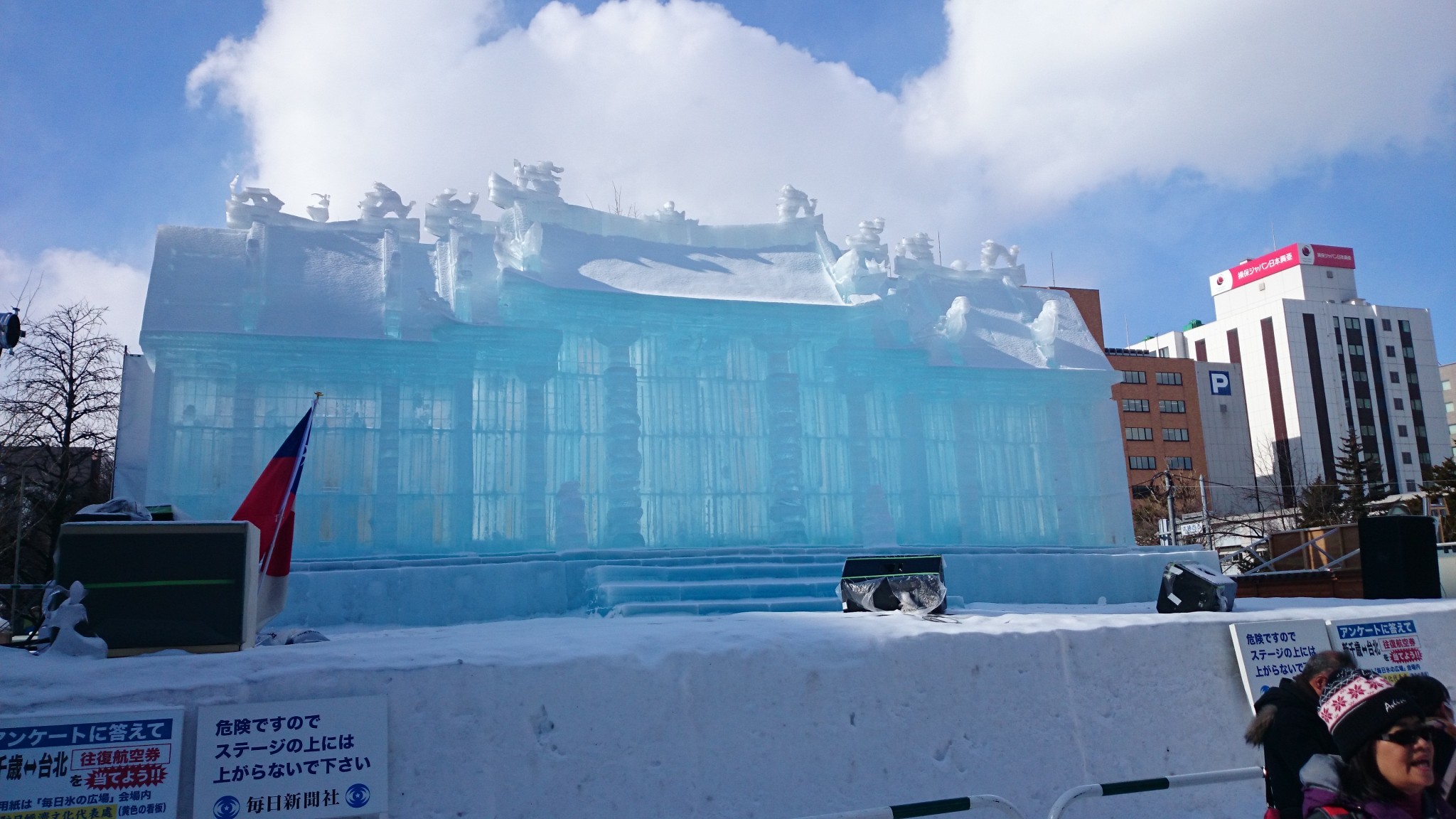 Japan is famous for its many festivals held throughout the year. One of the most accessible, interesting and grand is probably the Sapporo Snow Festival, which is held in early February for about 1 week every year. The exact date varies each year but in 2016 it took place from February 5th to 11th. The Sapporo Snow Festival is extremely popular amongst Japanese so it can be very tricky to get a hotel accommodation if you are planning to go, it is best to make sure to reserve at the soonest possible date. 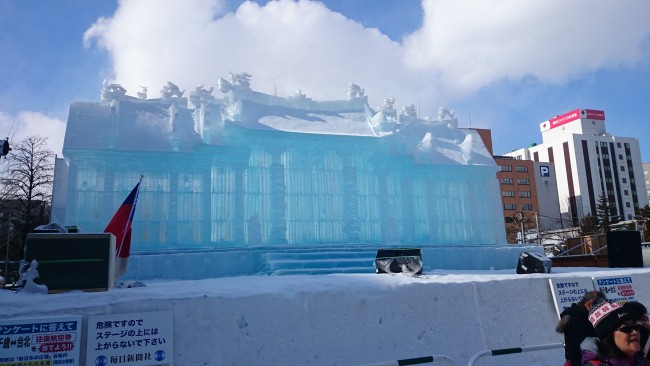 The  Sapporo Snow Festival is held over three locations in Sapporo. The main grounds is the Odori park, a 1.5km long stretch where many very large snow statues can be found with a large variety of foods and stage events. The park is lit up until 10 at night, and the lights really adds to the atmosphere. The second ground is located in Susukino, which is the entertainment and adult entertainment part of Sapporo. Susukino is said to be one of Japans biggest red light districts, so if you visit there it might be best to avoid any back street shortcuts. In Susukino many ice sculptures can be seen light up until 11pm. Finally, the third ground is the Tsu Dome. Here it is more family friendly, with snow slides and a big dome in which visitors can find foods, open until 5 pm. 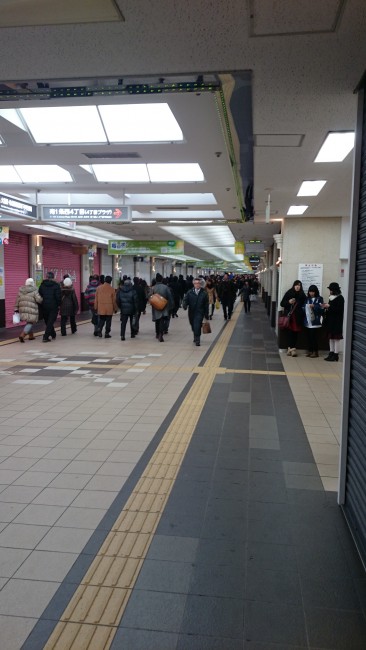 The Odori Park can be reached via a short walk from Sapporo station, but don’t suffer it out in the cold! When I first arrived I thought Sapporo was some kind of ghost town, since there were hardly any people anywhere on the streets. In fact however, all throughout Sapporo underground tunnels run between various hotspots, meaning you can escape the cold! These underground tunnels are filled with shops as well, so you can get your noodles down there too.

At Odori Park, the 1.5km strip is lined with many statues of different origins. Ranging from Nintendo characters, Star Wars, popular animes, mascot characters and celebrities to castles there is something interesting for everyone too see. 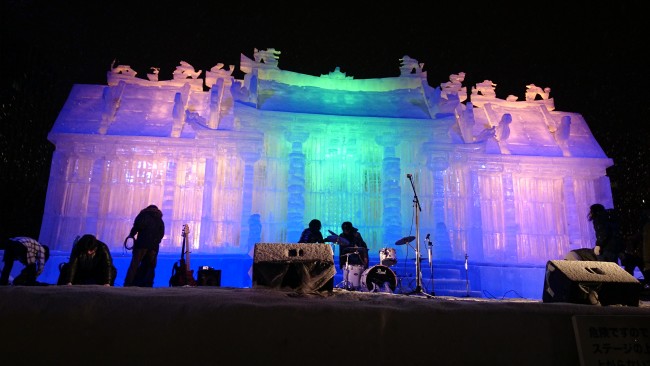 A second visit is recommended at night, as the statues become lit up and it takes on a different atmosphere. Throughout the day various events are held on the stages, such as live music concerts, ski jumping contests and comedy shows. Better check the schedule and remember to be there for whatever catches your interest! 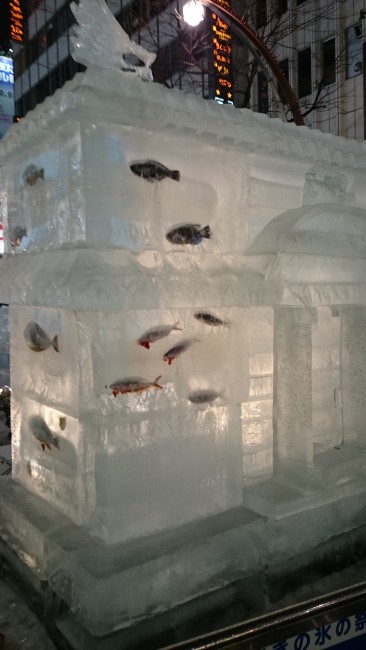 Susukino can be reached by the subway or another short walk through the underground passages. Here ice sculptures are found instead of the snow statues of Odori Park. Living up to the theme of the area, many food and drink themed sculptures are present. 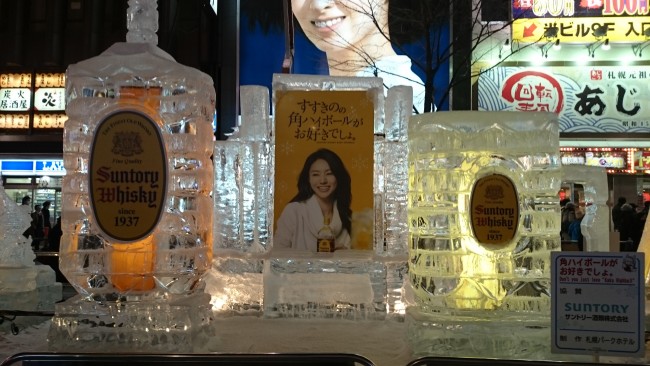 Do you think they sell them in that size? 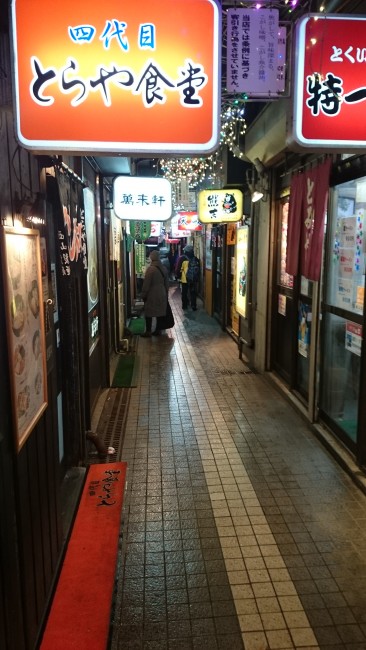 Just off to the side in Susukino is the famous Ramen Yokocho, a small lane with many tasty ramen shops. Sapporo is famous for its ramen and it’s here that you will find all variety in one spot, albeit at slightly inflated prices. 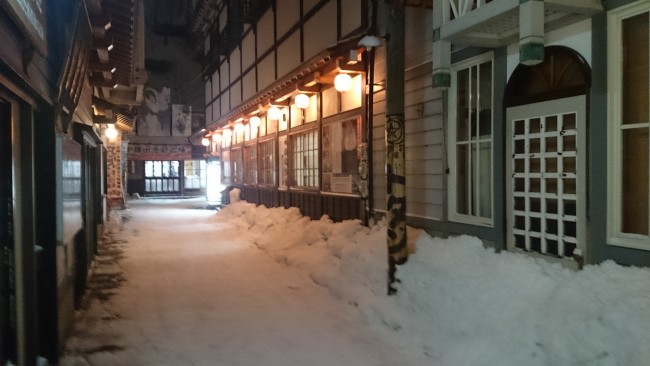 Hosted usually at the same time as the Sapporo Snow Festival is the nearby Otaru Snow Light Path festival, in nearby Otaru. Otaru is a very beautiful coastal town that can be easily enjoyed at any time of the year, festival or no, so its defiantly well worth the visit. It is reached by a very pleasant coast-side trainride, which takes 30 to 45 minutes and costs 640 yen. 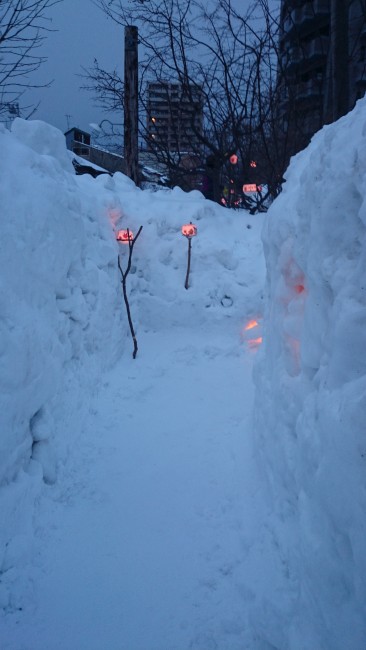 The festival consists of many many small statues with lights being placed around the town. The light up begins at 17:00 and runs until 21:00. Locals participate by putting them in front of shops and houses too, so the whole town takes on a cool atmosphere. There are two areas, the first is the Temiyasen Kaijo, which is an abandoned railway line. I felt like I was walking through the rebel base on Hoth, from Empire Strikes Back. 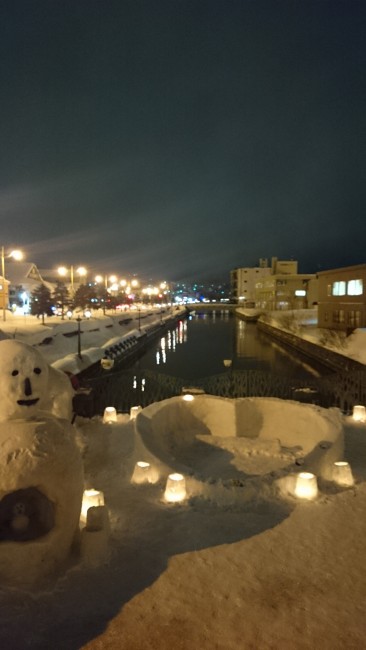 The second place is Unga Kaijo, a famous canal that runs through Otaru. There are many shops here and places to eat. It is very cold at night though, so make sure you have the proper clothing! 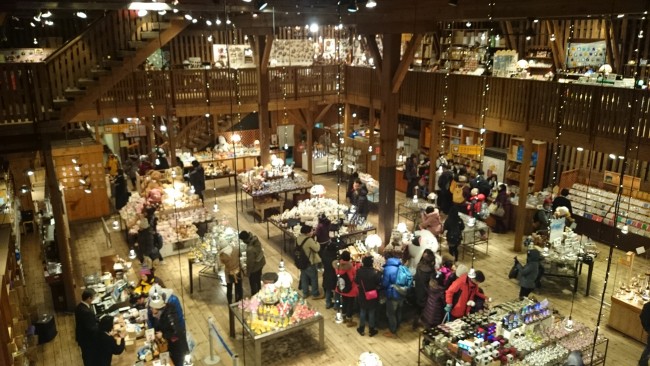 Also located in Otaru is a music box museum where many many music boxes can be heard and purchased. Unless you get there early Pachelbel Canon will probably be sold out though. They have a large selection and I was able to get the Sailormoon theme-song “Moonlight Dentetsu” and an Ikimono Gakari song. The second floor houses many music box antiques which can be heard, and the sound is just divine. 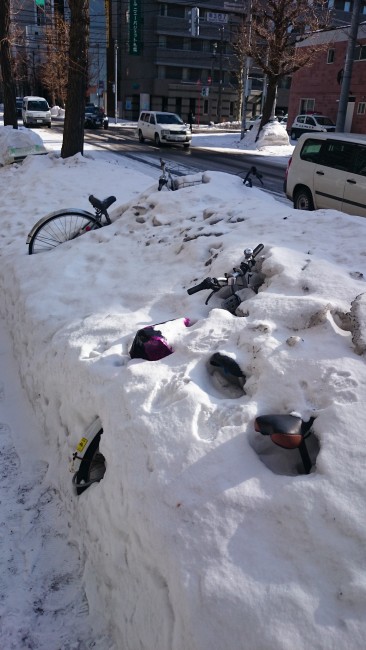 Don’t leave your bike out overnight in Sapporo! I don’t think they are getting that back until spring…