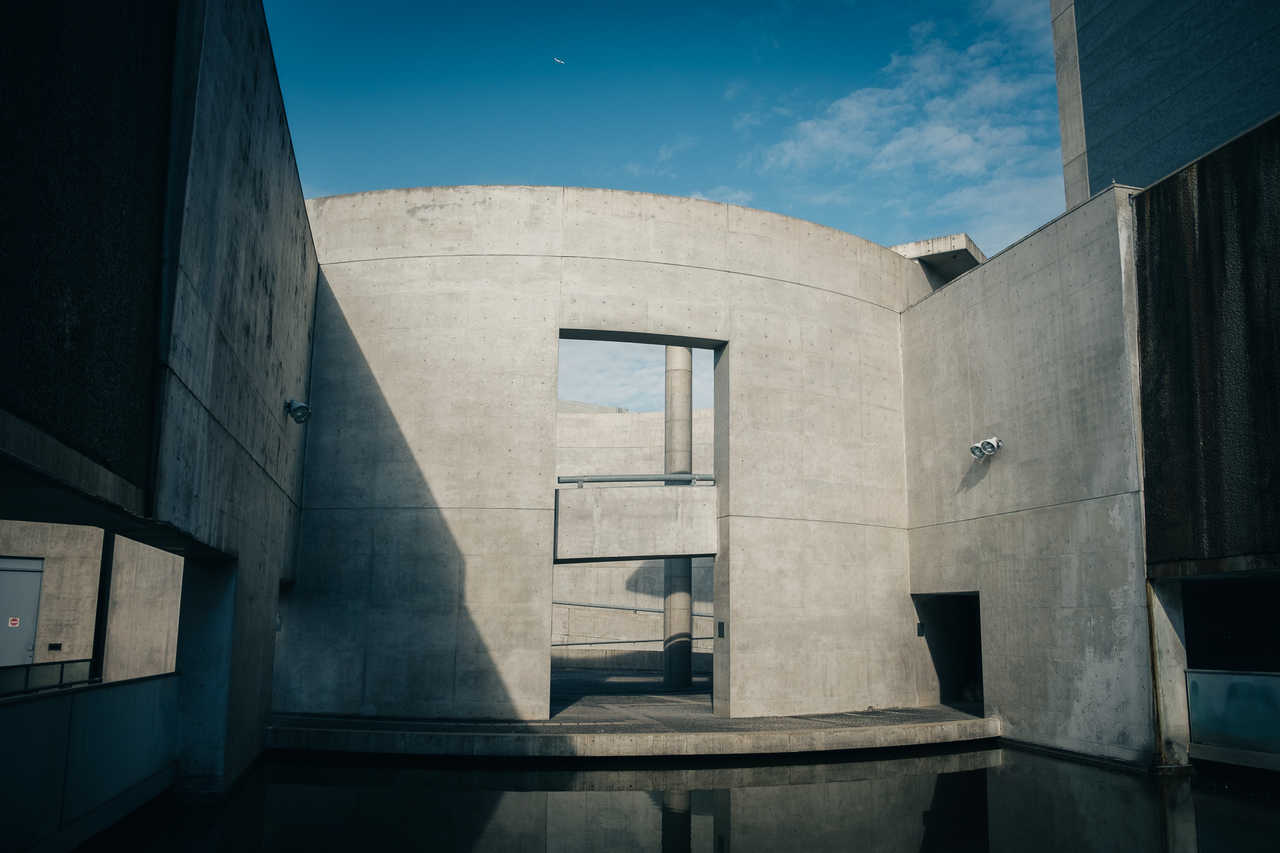 Tadao Ando is an internationally renowned Japanese architect, but his life could have been completely different if not for one important event from his youth. As a high school student from Osaka, he took a class trip to Tokyo and visited the Imperial Hotel, an architectural masterpiece designed by Frank Lloyd Wright, where his passion for architecture was ignited. Though he began training for a professional boxing career at the age of 17, he quit 2 years later to pursue his dream of becoming an architect. He had no formal education but instead taught himself architecture by purchasing second-hand books on the topic, visiting buildings designed by top architects, and studying drawing at night school. In 1995, at the age of 54, he became the third Japanese to win the Pritzker Architecture Prize, which is often considered the “Nobel Prize for Architects”. In the Osaka area, we can take a quick tour of 3 buildings that represent different stages of Ando’s esteemed career.

In 1976, Tadao Ando was entrusted with his first architectural work, a residential home in Osaka. The budget was limited and the building space was very small, but Ando decided to use these constraints to imagine a new kind of house.

From outside of Sumiyoshi no Nagaya, also known as Azuma House, you see a strange block of concrete with a narrow entrance sandwiched between two standard style homes. This construction is characteristic of the work of Tadao Ando who used a lot of concrete and light. Oddly, for an architect that loves natural light, not a single window is visible. But despite its cold and industrial appearance, this house exists in harmony with nature.

Inside these concrete walls, the house hides an interior open-air garden. It separates two halves of the home and is the source of light for the entire house. The opening in the roof even lets the rain water the inner garden. No electric lighting is needed during the day; the house is designed to be illuminated by daylight from the opening in the roof. And when it’s cold? It is necessary to put on another layer of clothes, because the house does not benefit from heating. This was Ando’s  daring concept, trading convenience for life in close relationship with nature.

Such an unconventional approach surprised the Japanese architectural community, and in 1979 he was awarded the Annual Prize of Architectural Institute of Japan for his work on the Azuma House.

One of the most impressive works of Tadao Ando which you can visit in Osaka is undoubtedly the Osaka Prefectural Sayamaike Museum. The museum is dedicated to the history of Sayamaike Pond, one of the oldest artificial ponds in Japan.

Located a few meters from Sayamaike Pond, Tadao Ando designed the museum in its geographical and cultural context in accordance with the principles of critical regionalism. Water is an important design element; the building itself is reflected in large bodies of water. Once every hour and for five minutes, pumps are activated and the water begins to flow over the walls, creating a real waterfall alley.

Built in 2001, the building forms are minimalist with simple raw materials, concrete spaces with shapes that are sometimes mysterious and of gigantic dimensions.

Inside the museum, you can learn more about the history of the Sayamaike Pond, an artificial pond that has grown as many renovations have taken place over the centuries. Though not designed by Ando, the pond itself is quite an architectural innovation.

One of the most recent constructions of Tadao Ando in Osaka is Chaska Chayamachi. Opened in 2010, this is a complex of retail space, service apartments and even a wedding chapel!

The building is imposing, and the signature use of concrete in an Ando design is apparent. Located in Umeda district in Osaka, a particularly active urban district, its distinct form is easily recognizable among the surrounding buildings. The contrast between this modern luxurious building and the Azuma house without heating and electricity highlights the evolution of the renowned architect over the past 40 years. Yet there is still continuity in the materials he chooses and the way he integrates his buildings into their culture and surroundings. Tadao Ando is now 77 years old and still working on multiple projects around the world. But here in Osaka, his hometown, we can see his evolution from his humble roots to his grandest buildings.