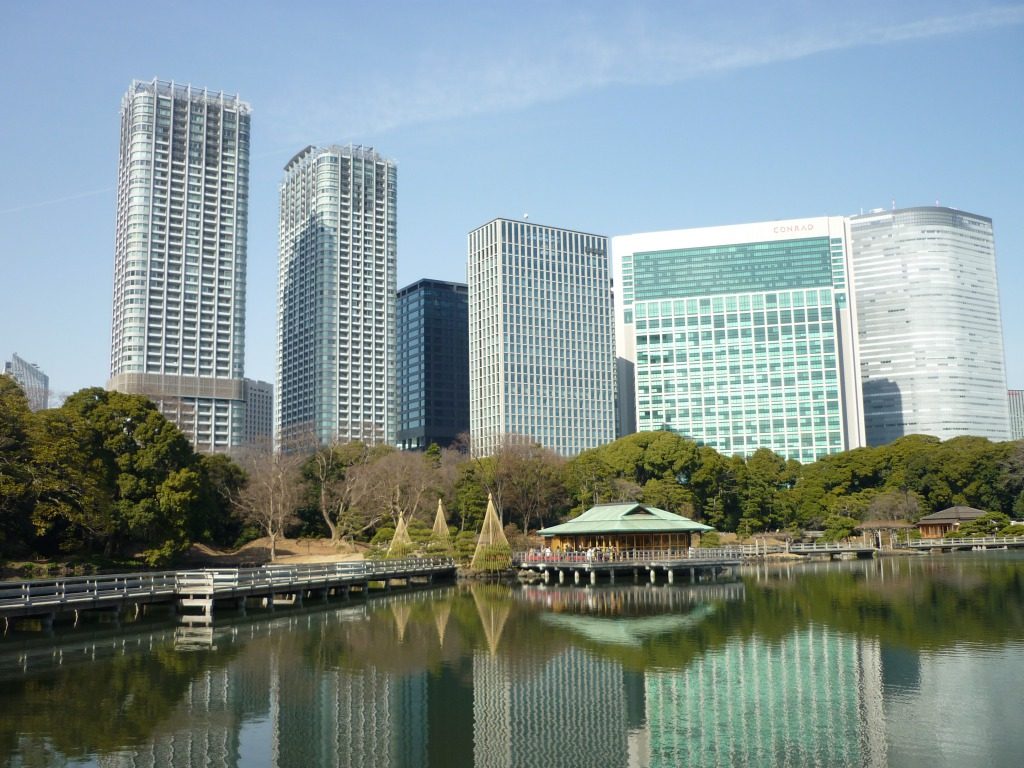 Earthquakes in Japan: Why Are They Common & What to Do When One Happens

Anyone who has experienced an earthquake in Japan knows that most are barely noticeable and last only a few seconds. There are approximately 5,000 minor earthquakes recorded in Japan per year, with more than half measured between 3.0 and 3.9. Thus, most go unnoticed by people. However, around 160 earthquakes with a magnitude of 5 or higher can shake the Japanese archipelago each year.

How often does Japan have earthquakes?

Most of Japan’s 5,000 earthquakes go unnoticed due to its low magnitude rating, or because the hypocenter (the point where an earthquake ruptures below the surface of the Earth) is far from the coast of Japan. About 3,800 earthquakes with a recording of 3.0 – 3.9 occur per year, and around 900 with a magnitude of 4.0 – 4.9.

Why does Japan have so many earthquakes?

Japan’s high number of earthquakes is due to its geographical location along the Pacific Ring of Fire (環太平洋火山帯, kantaiheiyoukazantai). This 40,000 km long chain consists of at least 450 volcanoes. In Japan alone, there are around 265 volcanoes classified as potentially active.

Japan overlaps the four continental plates – the Pacific, the Philippine, the Eurasian and the North American plate. Here, the plates slide over liquid rock and cause tension, which is eventually released and expressed as earthquakes.

In addition to the clash of the continental plates, the Japan Trench is another cause of Japan’s numerous earthquakes. The Japan Trench is an 800-meter-long deep oceanic trench in the northwestern part of the Pacific, with a depth of 8,410 meters. In 2006, seismically active volcanoes with a height of 50 meters were discovered 5,000 meters within the trench and believed to be responsible for the Tohoku Earthquake in March 2011.

What to do in the event of an earthquake

What if an unexpectedly intense earthquake occurs while you are in Japan?

If you are indoors, seek shelter under a stable table or door frame and stay away from anything that could fall on you. If you are outside, find an open area away from trees, machines, buildings.

For specific details on where to get information in English, find help, and what to do during an emergency, see our guide to getting help in Japan during disasters, medical problems, or crimes.

Also, pay attention to announcements or warnings made from loudspeakers in most cities and towns in Japan. If you have a phone with a Japanese phone number, you will receive a notification to your smartphone. This extends to users with data-only sim cards as well. For more information about apps or websites with English disaster information, please check our guide to getting help in Japan.

The most significant earthquakes of Japanese history

In Japan’s history, several earthquakes with a 7.0 and stronger magnitude have resulted in many victims and destruction in its wake. Some of the most destructive earthquakes occurred almost a century ago, while others happened in the recent past.

The Great Kanto Earthquake in 1923

On September 1st, 1923, an earthquake with a magnitude of 7.9 hit the Kanto region and destroyed most of Tokyo and Yokohama. With more than 100,000 deaths, the Great Kanto Earthquake (関東大震災, kanto daishinsai) went down as one of the most destructive earthquakes in Japan’s history. The aftermath also triggered a massive city fire, and casualties rose to over 140,000.

The earthquake not only led to major fires in the metropolitan region but also resulted in a 12-meter-high tsunami wave that hit Sagami Bay. The bay, located in the south of Kanagawa Prefecture, was also the hypocenter of the earthquake, and the landmasses of the bay shifted two meters upwards during the quake.

The Kobe Earthquake in 1995

On January 17th, 1995, an earthquake with a magnitude of 7.3 hit the city of Kobe. Over 4,500 people died during the Kobe Earthquake, also known as the Hanshin-Awaji Earthquake disaster (阪神・淡路大震災, Hanshin Awaji daishinsai). The earthquake’s hypocenter occurred 20km southwest from Kobe’s city center, 16km below the Earth’s surface.

Nowadays, Japan celebrates January 17th as Disaster Response Volunteer Day (防災とボランティアの日, Bōsai to Borantia no Hi). In addition, the Kobe Luminarie (神戸ルミナリエ) is held in Kobe city (神戸市) every December to commemorate the victims of the earthquake.

The Tohoku Earthquake in 2011

The Tohoku Earthquake (東日本大震災, Higashi-Nihon daishinsai, “Great Earthquake Disaster in Eastern Japan”) occurred on March 11th, 2011. With a magnitude of 9.1, the Tohoku Earthquake is the strongest ever recorded in Japan. The ocean megathrust earthquake occurred off the Sanriku coast by Miyagi Prefecture, about 130km east of Sendai and 370km northeast of Tokyo.

The 23-meter-high tsunami wave triggered by the earthquake flooded over 500km² of the Japanese Pacific coastline. The nuclear disaster at the Fukushima nuclear power plant gave the Tohoku Earthquake the nickname ‘triple catastrophe.’

According to the current status of June 2020, 15,899 people died in the triple disaster, and 2,529 are still missing today. The destruction and nuclear disaster forced almost half a million people to leave their apartments and houses.

Just as the Kanto and Kobe Earthquakes had, the Tohoku earthquake altered the plate tectonics. The main island of Honshu shifted 2.4 meters to the east, and the Oshika peninsula in Miyagi Prefecture sank by 120cm.

In the days and weeks after the disaster, around 500 earthquakes with a magnitude of 5.0 to 7.0 have been recorded.

Earthquakes are something to expect at any time of the day in Japan, but don’t worry. Most modern Japanese buildings have earthquake-proof construction of cushioned pillars anchored in massive concrete foundations. It will ensure that you will get through unscathed during such an event in Japan. For more details on what to do during an emergency, such as an earthquake, see our guide to help Japan during disasters, medical problems, or crimes. Enjoy your trip to Japan!