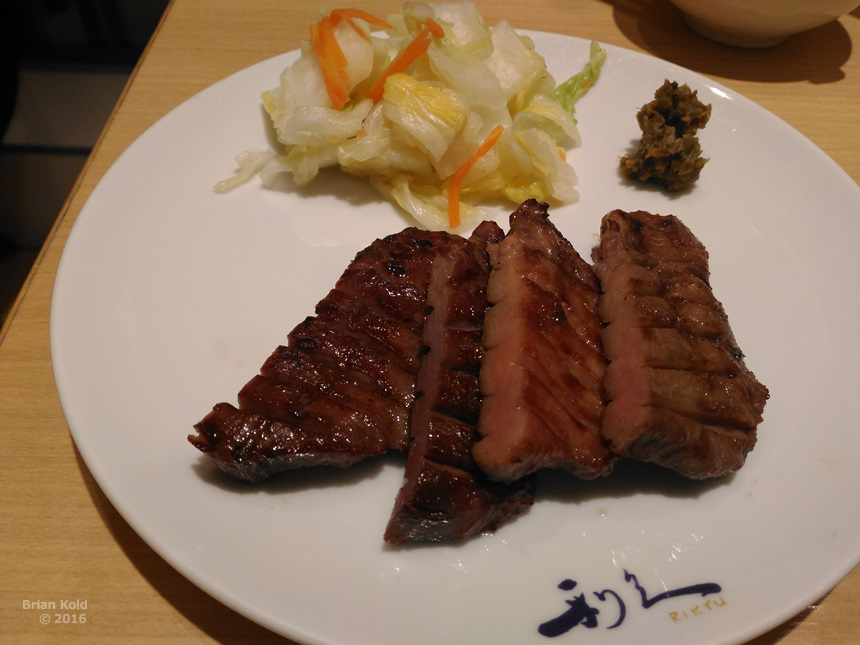 Most of the sites in Sendai can easily be reached by bus, but since I like to explore, it was nice to walk around the city. By the end of the day, however, there is nothing more satisfactory than a good dinner. Apparently, Sendai and Gyutan – beef tongue – are inseparable. Although beef remains to be a luxury product in Japan, it is not hard to find a restaurant offering beef tongue dishes for fair prices. 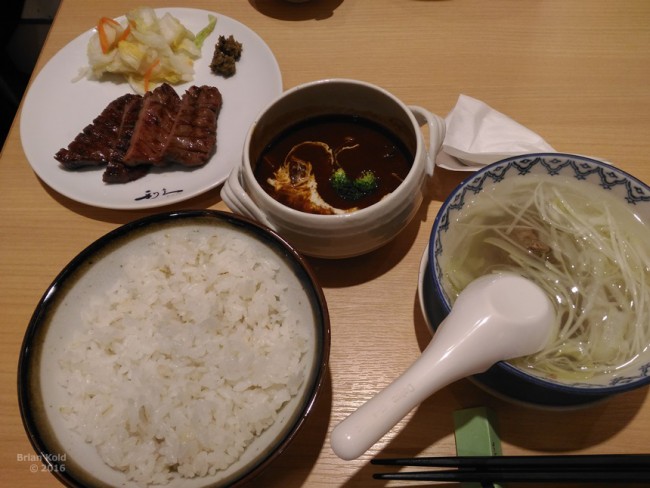 Before the beef is bitten into pure deliciousness, let me share a bit of its background first. Beef tongue dishes are actually quite new to Japan as they were not introduced until 1948.  In that year, the Japanese chef Keishiro Sano of Sendai, made them one of Japan’s youngest “traditional” dishes to gain popularity throughout the country. Sano owned a restaurant that mostly served yakitori, or grilled chicken. But, when he stumbled upon beef tongue one day, it got him thinking. Soon enough, he started serving salted slices of gyutan at his restaurant. 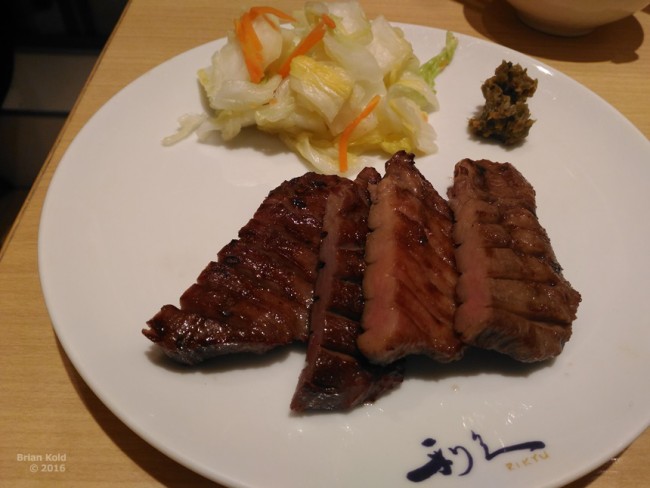 Restaurants had quite a few decades of difficulty selling gyutan to the general public. The dish was considered to be unusual, which was not helped by the fact that Sendai was not a particularly wealthy city at the time. Beef tongue itself was also quite rare to come by, as Sano depended on getting it as left-overs from the Occupational Army’s kitchens. When the Japanese economy was booming and the government ended its ban on imported beef products in 1991, the popularity of gyutan roose quickly; especially amongst salary-men. Nowadays gyutan is found throughout the country, but Sendai firmly remains the gyutan capital of Japan. 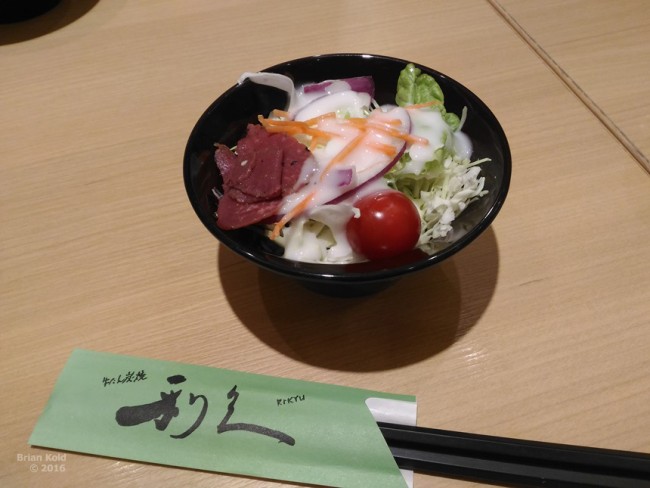 As the local cuisine, there are countless gyutan restaurants scattered throughout Sendai. All offer dishes at a wide range of prices, but the chain restaurant Rikyu was recommended to me for its well-known high quality and fairly-priced set dishes. The set dishes consist not only of beef tongue by whichever preparation you prefer; but also a beef tongue stew, soup, salad and of course bowl of rice. The grilled gyutan with its chewy and meaty texture, together with the flavors of its side-dishes, were a delight. I could not have imagined a better way to end my day exploring Sendai. 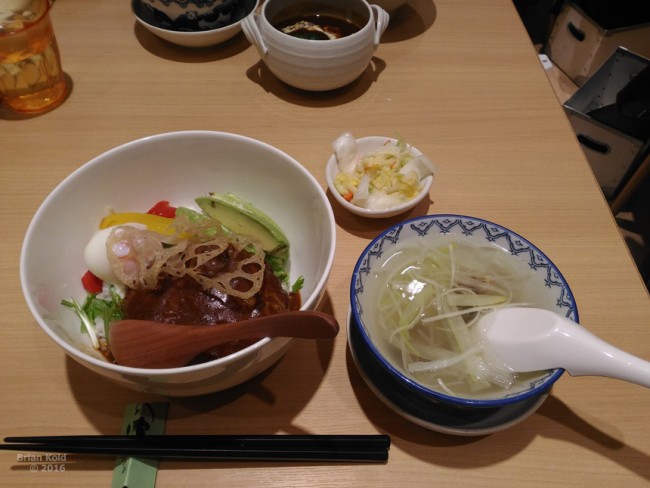 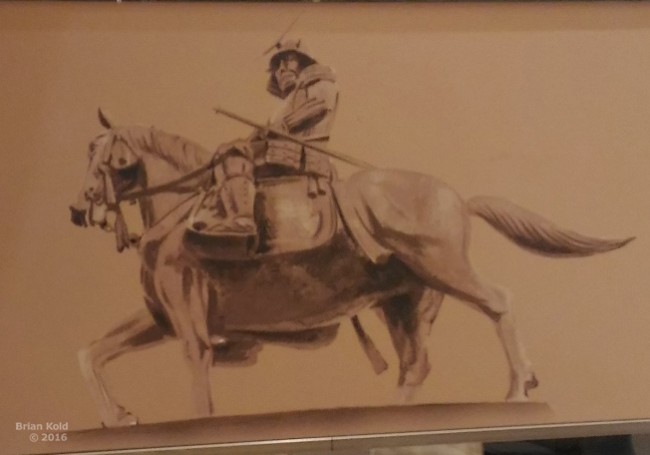 For those who would love to try some gyutan for yourself but cannot make it to Sendai, there is still hope to try this delicious local speciality near you. Rikyu, for example, has several restaurants and stores located among others in Tokyo, Osaka and Fukuoka. Although it may not be the complete Sendai-experience package, I fully understand if you are thinking that gyutan is just too tasty to resist!

Homemade Onigiri: How to Prepare this Japanese Dish at Home