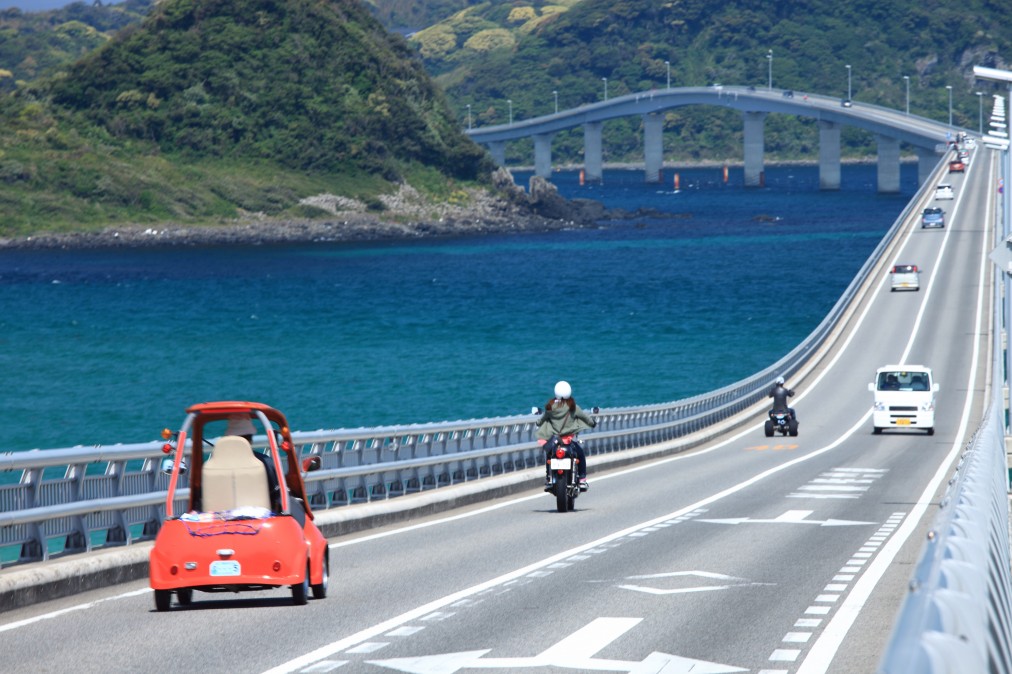 Stay safe during your “Hot Drive” in Japan this Summer!

Before moving to Japan from Australia, I was not too familiar with Japan’s varying and intense weather conditions. I had traveled here a couple of times before, but only during winter, when the sky is usually clear, the air chilly and the atmosphere mostly pleasant. Summer, however, is a whole other story. Compared to my home city of Melbourne, where the dry Summer heat can reach upwards of 45 degrees Celsius, Japan can be just as, if not more brutal. While not commonly reaching such high temperatures as Melbourne, Japan has some intense humidity and sunlight, which can lead to dangerous situations if you are not careful, especially while driving.

Whenever driving in Japan, exercise basic caution, including parking in the shade and bringing plenty of water with you. It is also advisable to purchase sun visors from a 100-yen store, which will reduce the amount of sunlight getting through and boiling the interior of the car.
One of the best tips I received before driving in the Summer was to run the AC, even if it’s not at a low temperature. Air conditioning helps to reduce the moisture in the vehicle, which will reduce the humidity and lead to an overall more comfortable drive.

To help you treat the Summer heat seriously, take a look at the video below titled “Hot Drive” – a humorous short film about two French chefs on a beach, who utilize the blistering sun in order to cook themselves a beautiful spread of French cuisine. The film was shot in Japan, and the methods used were actually successful in cooking the food. I was told that the cast and crew were quite sunburnt after the shoot, so that leads me to another piece of advice – do not forgot to apply sunscreen!

NASA has stated that 2016 will potentially be the Earth’s hottest year on record, so when traveling, no matter the time of year, always take note of the weather conditions and exercise caution. If you are heading to the beach, hiking or doing any lengthy outdoor activity, before you go make sure to read up on heat-stroke prevention in Japan here.

Stay safe, enjoy your Summer, and have fun in Japan!