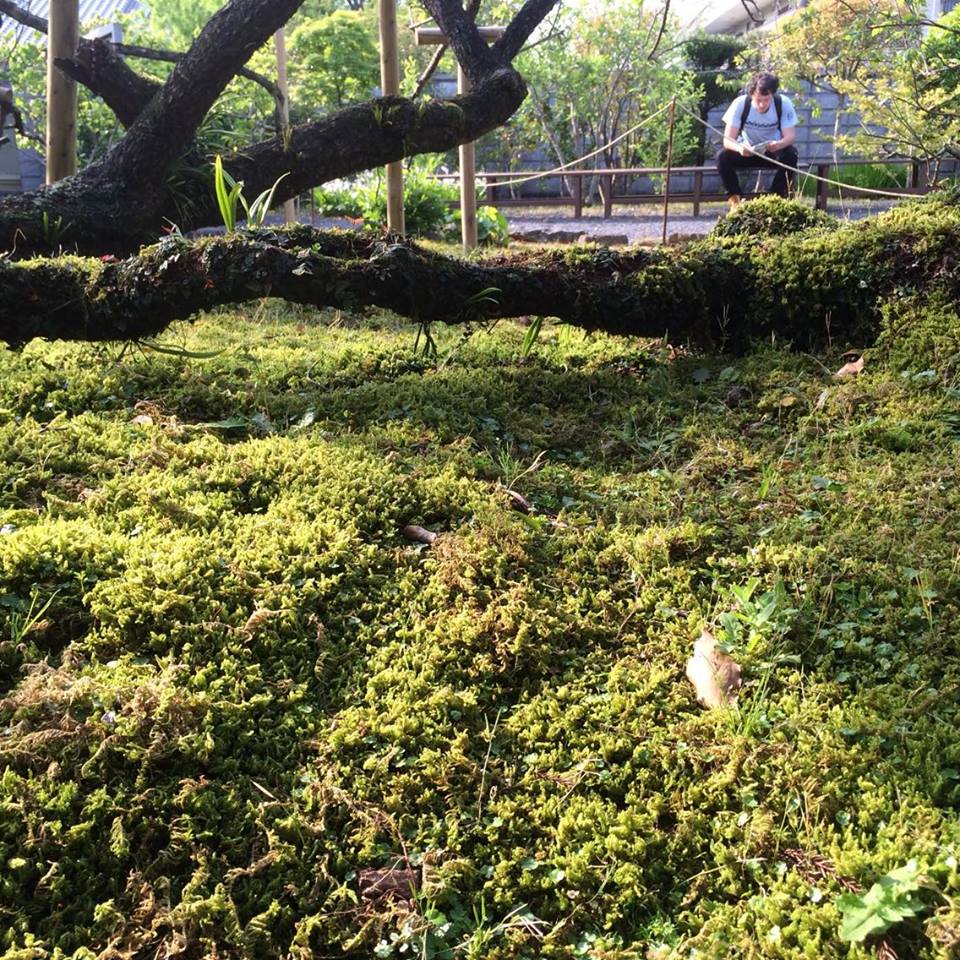 The Amakusa Enkei-ji temple is wedged between playgrounds and daycares of small-fisted crowds of youngsters bustling about. Roaming inside is free, and in fact pays you in the attention of children on their unicycles, looking to say a rare “hello” to a foreigner.  Curiously quieted, just meters away, is the Amakusa Open Garden. 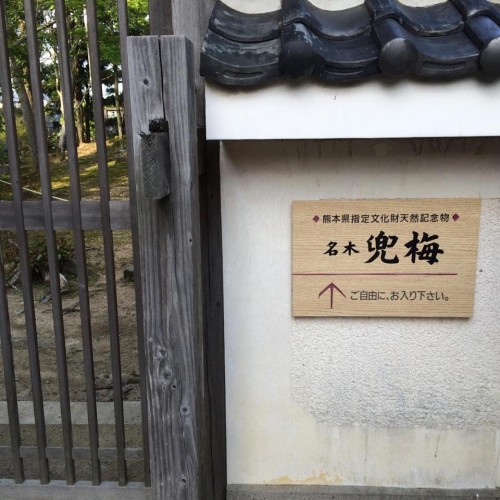 Housed by temple walls, the garden is in basic design quite similar to something older, as of Kyoto’s Arashiyama temple gardens.  The feeling, once the sliding door retracts to the foundational walls, is more cozy than similar looking abodes.  It is neighbored by flowering fields tended to by the older community members of Amakusa. Although separated by a partitioning wall, it bears more similarity to those projects then to the Zen thousand cloistered gardens elsewhere in Japan.

I first trotted to the glowing little courtyard at the garden’s center.  A cat sat comfortably on a collection of pottery shards where two walls met.  Pottery is a notable local something, a specialty workshop and store just down the road.  At Amakusa garden, a few pottery pieces functioning as stools sat fat as cigar stubs in a neatly arranged line. Smoldering a warm scent in the glowing island sun were nearby flowers. 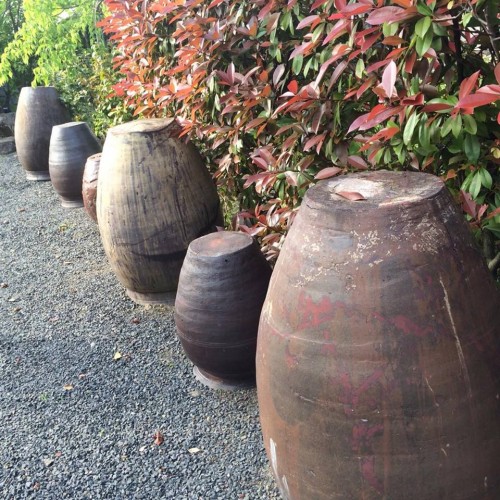 A loose latticework of wood hangs before the portal to a place away from the garden. Winding in purple-green tresses from the crosshatched ceiling are clusters of fragrant wisteria.  Though cherry blossoms are a recent memory, the wisteria is far sweeter.  They sway in the wind like wind chimes of scented melody. It tickles a lazy-cat twitch of the nose. 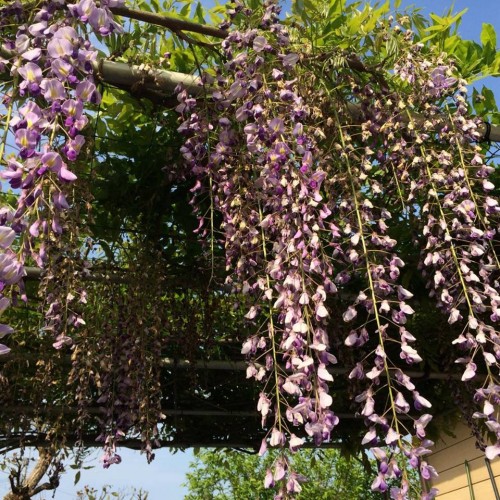 Amakusa Garden has less heaven-hung appeal, too. Unnoticed in the unlit cool as I hastened to the courtyard is a rock-laid green space planted with manicured trees. Though low to the ground, moss layers cake the trunks in apparent age.  These trees extend horizontally. Not only is the green of their dangling branches rich, but so is the dank below.  Pithy roots vine varicose out from the moss beds below.  The moss beds themselves are a nourishing cool. 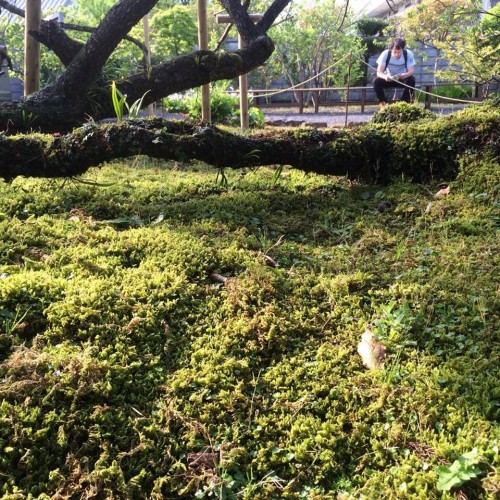 From Nagasaki, take the JR Nagasaki line to Isahaya. Take either the limited express at 15 minutes and 1000 yen, or local train at 460 yen and 30 minutes.

From Kuchinotsu port, take the Amakusa ferry to Amakusa. The one-way ride is 380 yen and 30 minutes.

From Amakusa port, take a bus to Hondo. This costs just over 500 yen and 30 minutes.