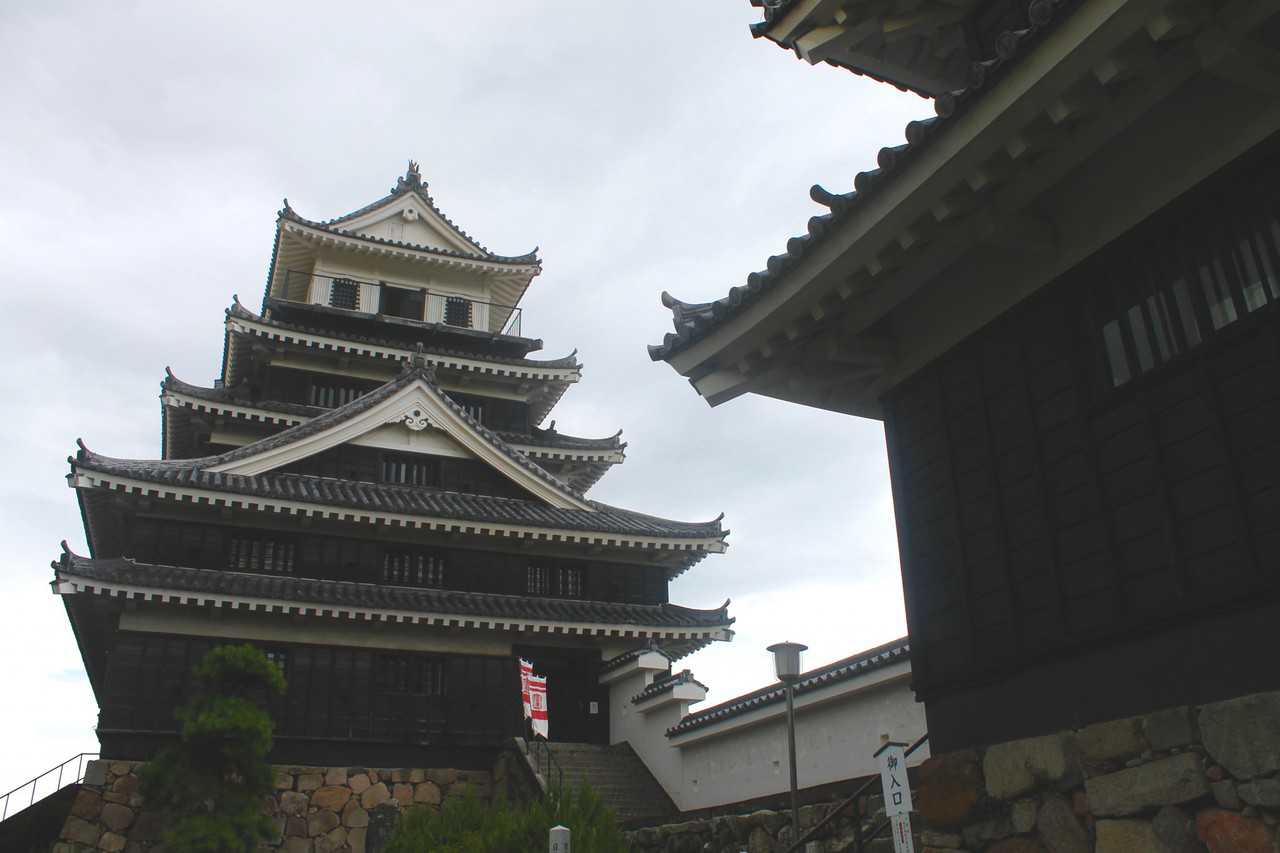 Nakatsu is a historic city that stands on the northern part of Oita. With easy access to some of the region’s other destinations, including Yabakei Gorge and Mt. Hiko, Nakatsu is a great basecamp for exploring Oita Prefecture. That said, tucked away in these simple streets are some of the city’s own cultural attractions.

Climbing Nakatsu’s “Castle on the Sea”

First and foremost is Nakatsu Castle. Known as one of the three “castles on the sea,” Nakatsu Castle was built back in 1588 to protect the land of daimyo Kuroda Yoshitaka at a strategic point near the lip of the Sangoku River as it feeds into the Seto Inland Sea. Like many of Japan’s historic castles, the original building was destroyed (back in 1877). But in 1964 Nakatsu Castle was commissioned to be rebuilt using the original designs. 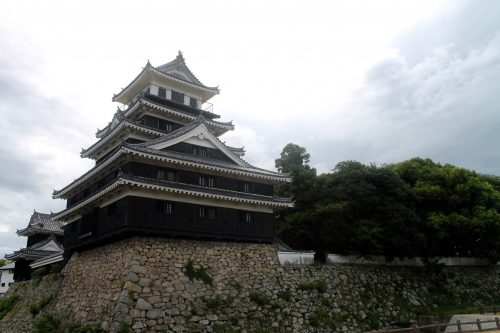 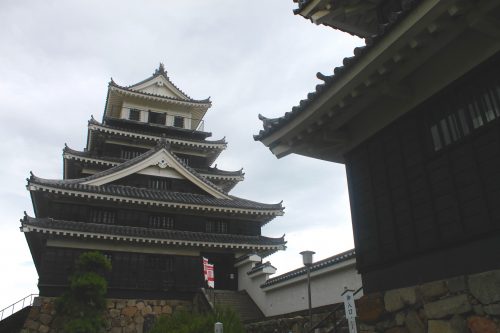 A short 15-minute walk from Nakatsu Station, the structure is imposing with its black façade and dark tiled roofs. Perched above a small moat overlooking the river bank, the area is populated with small crabs and sea birds. There’s a small park that surrounds the castle and offers views of the river bank and photo ops of the castle structure. 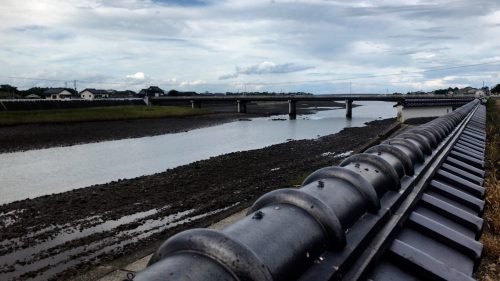 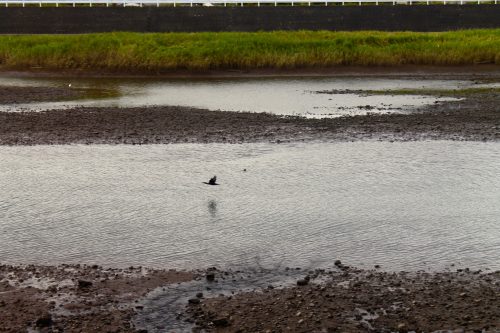 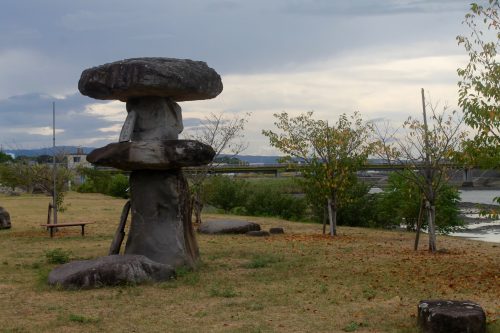 After passing through the precinct, you’ll find an entrance to the main tower,Okudaira, which has been converted into a multi-story museum since its rebuilding. Visitors are welcome to explore for a small 400 yen fee. On display are artifacts from Nakatsu’s feudal past. 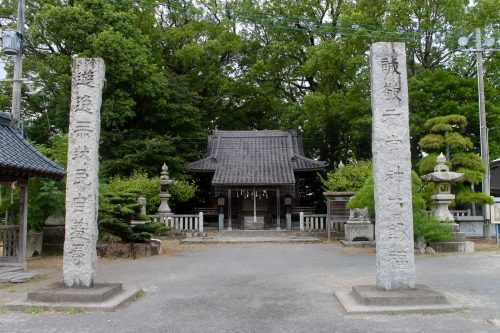 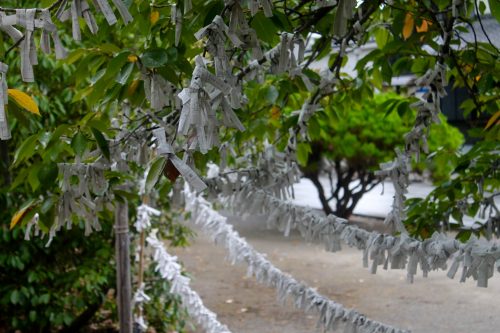 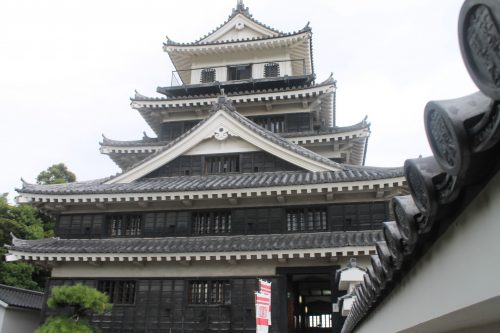 Highlights from these displays include full samurai gear, as well as a winter outfit that features elegant water buffalo horns. On another floor you’ll find a multi-panel scroll depicting a historic battle that raged through Nakatsu back in the feudal era. Samurai katana swords are also showcased, as well as a history of the castle rebuilding process in the 1960s. 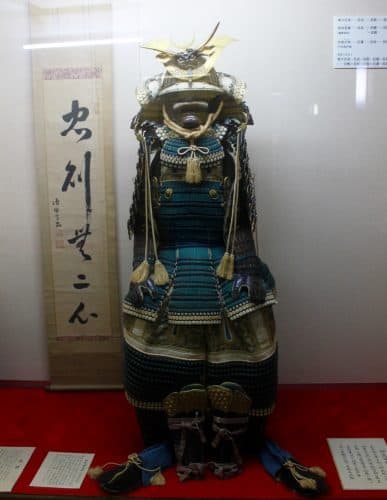 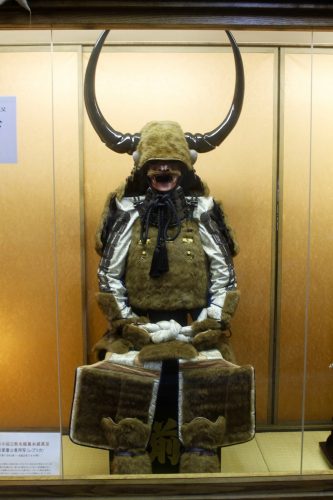 The castle rewards visitors who climb the five stories of stairs to the top floor. You’ll be treated to a 360-panoramic view of Nakatsu, including the full stretch of the Nakatsu River, the surrounding homes and, in the distance, beyond the Seto Island Sea, a hazy view of the Southwest Honshu coast. 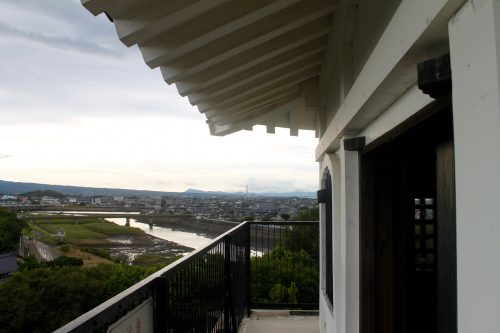 A few minutes’ walk from the Nakatsu castle grounds, you’ll find an array of temples and shrines once affiliated with the daimyo. While each is relatively small in size and in close proximity to each other, my recommendation is to visit Gogan-ji, a temple that is surrounded on all sides by vibrant red walls. Rare for a temple, it contrasts against the temple’s dark roofing. 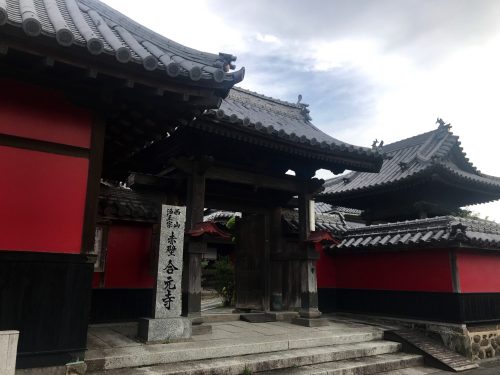 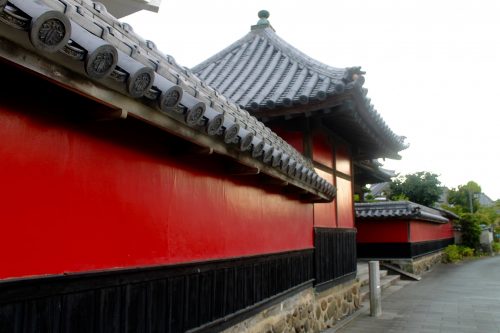 While the exterior is the most notable part of the temple, inside there is a small prayer alter that is overflowing with ema (small wooden prayer plaques). Although it is popular to hang ema in temples and shrines throughout Japan—they act as messages left for kami (gods) that pass through these spiritual sites—they are rarely so concentrated, with the ema at Gogen-ji stacked a dozen deep, nearly falling off their hangers. 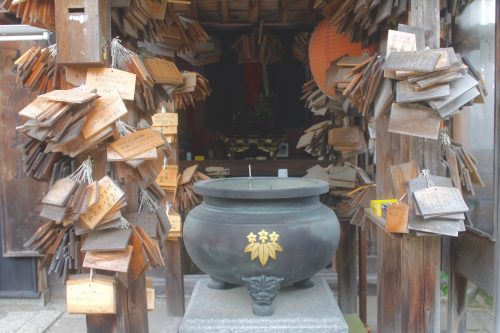 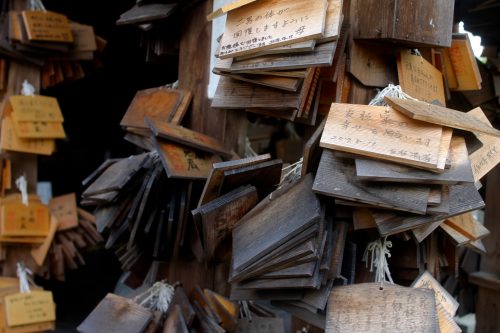 Another stop worth visiting on your walking tour is the Murakami Medical History Museum. This building was the home of Murakami family who was a physician, anatomist and medical researcher in the pre-Meiji era as well as the hospital that has fascinating artifacts. On display are some translations of medical texts from the Netherlands and an original Dutch-Japanese Dictionary collected since its start until now. Given the strong relationship with Dutch traders during this era and the trading post in nearby Nagasaki, most Western medical knowledge was reaching Japanese intellectuals of the time through the Dutch language. The home also has a fascinating display of preserved medicine cabinets, a makeshift pharmacy in the middle of this traditional Japanese home. 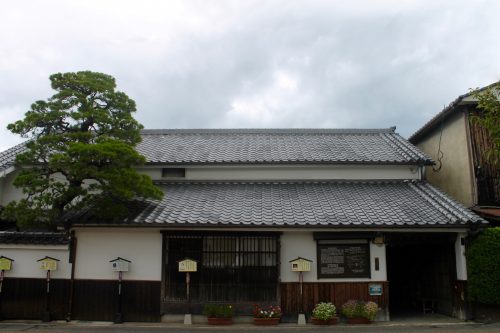 While I was unable to stop there, the home of Yukichi Fukuzawa, the founder of Tokyo’s elite Keio University, is also within walking distance from Nakatsu Castle and open to the public. In just one afternoon you can enjoy several of Nakatsu’s historical sites, revealing the fascinating history behind these quiet city streets.