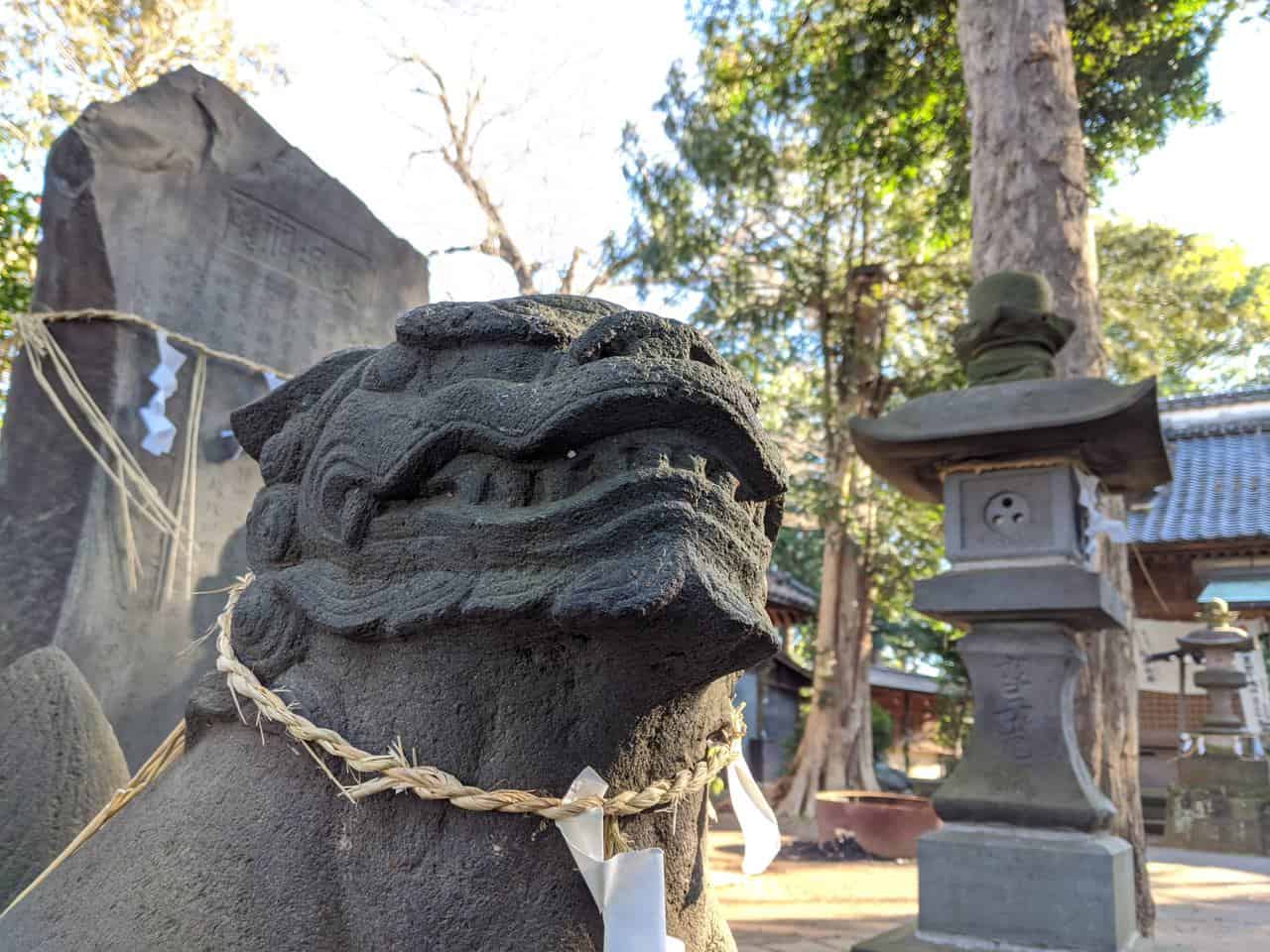 Nagareyama Honcho 流山本町 is the heart of a group of towns in Chiba Prefecture — including Noda, Kashiwa, and Matsudo — that used to be a single town and major center of trade for the Edogawa River. As the nation’s central producer of white mirin みりん, a staple ingredient in Japanese cuisine, it sent ships up and down the river and served as a depot for not only goods but cultural properties. It’s a peaceful, walkable old town with a strong sense of local community and pride in its history, and it is well worth the day trip from Tokyo to Chiba Prefecture to visit it and its neighboring towns.

Nagareyama is a charming city in Chiba that I was more than happy to walk through for several hours, and would have loved to linger in for even longer. On my walking tour, I was accompanied by two older gentlemen who served as volunteer guides and were incredibly informative about the city and its history. If the nearby city of Noda is known as “the city of soy sauce,” then Nagareyama is known as “the birthplace of white mirin.” Mirin is a type of sweet Japanese sake typically used as seasoning for cooking (some ways to use it are found in this article), but as I was told numerous times over the course of the tour, it used to be popular among the women of Nagareyama as a sweet alcoholic beverage. In fact, Nagareyama is where white mirin was first brewed in 1814.

There is a map of the city right next to the Heiwadai train station that highlighted all of the prominent places that can be visited in Nagareyama on foot in a single tour. The city runs along the Edogawa river (which used to be used for transporting mirin and soy sauce), and was once joined with nearby cities Matsudo and Noda during the height of its industry. As we walked through the quiet of its streets, I felt a palpable sense of history. The weather was also ideal for walking: bright, clear, sunny, and clean.

Buildings were in the same places they were over a hundred years ago. Signs showed pictures of past scenes at precise junctions along the route. There were graveyards along our route, statues of gods and goddesses, as well as shrines like Akagi Shrine, which legend says is named after a nearby mountain that drifted into place from Gunma Prefecture. There is also a large, hand-spun cord of rope hanging over the entrance, which my guides very proudly told me is not only one of the largest hand-spun rope in Japan but is respun every year by locals in the community. It symbolizes the connection that the community has not only with itself, but the past. At nearby Sengen Shrine, there is a small hill (about 8 meters tall) along the historical route made of lava rocks carried from Mt. Fuji. Visitors can climb this hill, just like Fuji itself, and pray at the top for luck, prosperity, health, or whatever else. We also stopped at Issa-Soju Memorial Hall, a house where a famous poet, Kobayashi Issa, visited his friend Akimoto Sanaemon, a 5th generation mirin brewer. Kobayashi often stayed to write and muse on nature, where a small shop waits for lovers of verse.

Dietary Excellence at a Local Bistro

After walking through Nagareyama I had built up my appetite and was ready for lunch. There are a number of good food options in the city, but Bistro EIZEN stands out not only for its adorable interior and décor but because the menu was drafted and prepared by licensed dietician Midori Kouno. The menu is all well-balanced, non-processed whole food items made by hand, lovingly crafted, and gorgeously presented. In fact, a meal at EIZEN is prepared with less than 2 grams of salt, perfect for those with dietary restrictions on sodium intake. The food is largely Japanese fusion, and is generally based on modified and healthier versions of common Japanese food like “hamburg” (bunless hamburger on a plate, in some kind of gravy, with side dishes.

In addition to the regular menu, Midori takes custom food requests for special dietary needs such as veganism, provided you call in advance to discuss your needs and give her enough time to prepare it. For travelers who are concerned about finding options to suit their vegan, vegetarian or other special diets in suburban Japan, Bistro EIZEN is the perfect reminder of the kind of hidden gems scattered around the country.

After lunch I left Nagareyama reluctantly, wanting to experience more of the sense of history that long ago settled over the city. In conjunction with the other cities in the Chiba area, such as Noda, Matsudo, and Kashiwa, Nagareyama and its neighboring cities constitutes a superb choice for a day trip (or two or three days) away from Tokyo.

How to Get to Nagareyama by Train