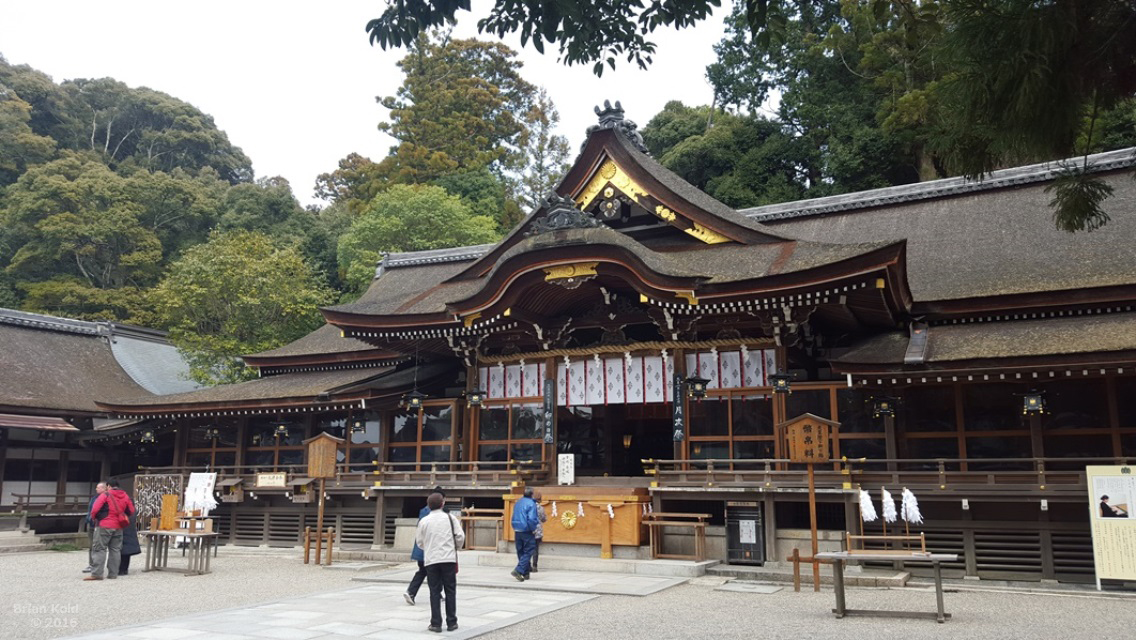 Hidden within the cradle of Japanese society just half an hour away from most popular attractions in Nara lies a hidden gem: Omiwa shrine. The complex is nestled in the forests of Mount Miwa and is in fact the oldest Shinto shrine in Japan. 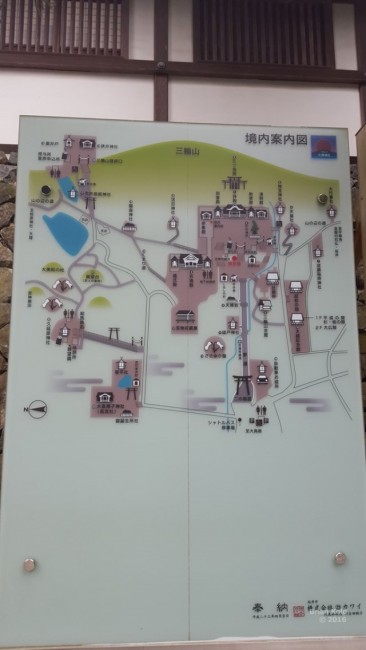 Torii Gates to Welcome You

The shrine road is easily recognizable by the truly enormous torii gate, yet it’s still a bit further until one reaches the second gate and enters the forests on the slopes of Mount Miwa. Unlike many other shrines, Omiwa shrine isn’t devoted to a specific god such as Inari at Kyoto’s Inari Taisha shrine. Rather, it’s devoted rather to the conical mountain itself: covering 467 meter height, 16 kilometers width and over 350 hectares. In ancient times, the mountain’s gracefulness convinced people it must be the home of a holy spirit. The worship of mountains and natural beauty lie at the origin of the native Japanese Shinto belief before animals and other gods complemented the religion over time.

The Worship Building of Omiwa Shrine

Along the path you’ll find countless cedar trees which have contributed to the signature image of Mount Miwa. Upon the final approach, the traditional version of a torii gate made up of two poles with a straw rope suspended between welcomes visitors to their destination. Embraced by large trees from all sides the worship building is the shrine’s most important building. The worship building’s eminence is unique, as Omiwa shrine does not have a typical main building to house the shrine’s divine spirit. 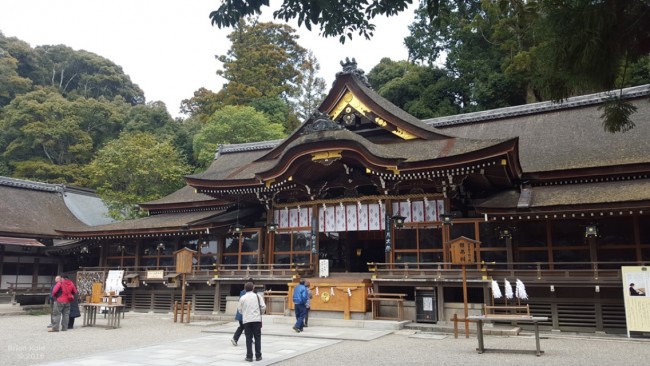 Though its heritage predates it, the current worship building dates back to 1664 when the Tokugawa Shogunate ordered its reconstruction. It features an astonishing 21-meter beam running across its length. Inside the building lies another unique feature: a special wooden torii separating the shrine buildings from the most divine site of Mount Miwa, Kinsokuchi. The torii actually consists of three merged torii frames. Although the origin is unknown, these “Miwa Torii” have become a much appreciated mystery of the shrine. 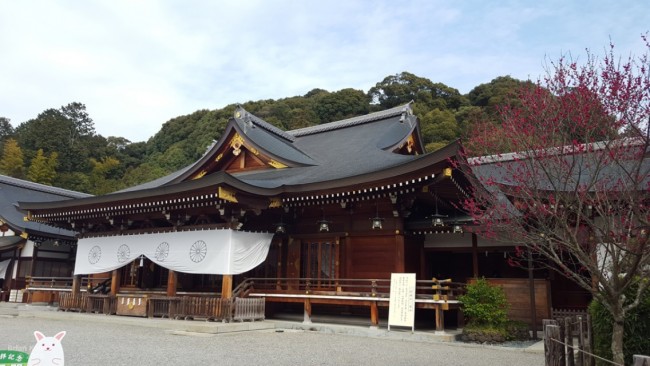 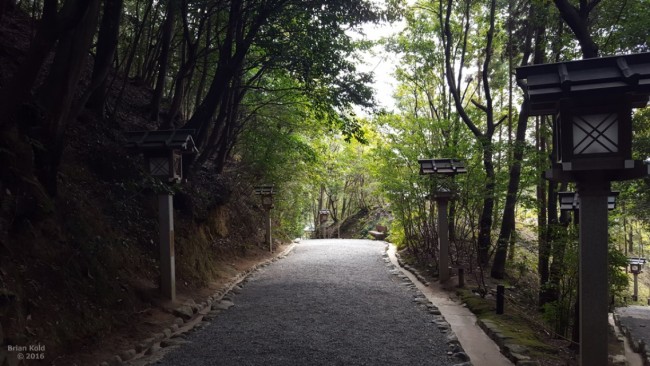 Towards the left of the mansion is a narrow path, known as the path of medicine, leading further into the forests to Sai shrine. The path is lined with dozens of herbs and spring flowers which have medicinal effects against a wide variety of ailments.

Omiwa shrine’s serene beauty, as well as its great cultural significance, make it one of the greatest treasures housed in the Japanese archipelago, much less Nara. Yet, much like its unique triple torii, the shrine itself remains a mystery to most people.