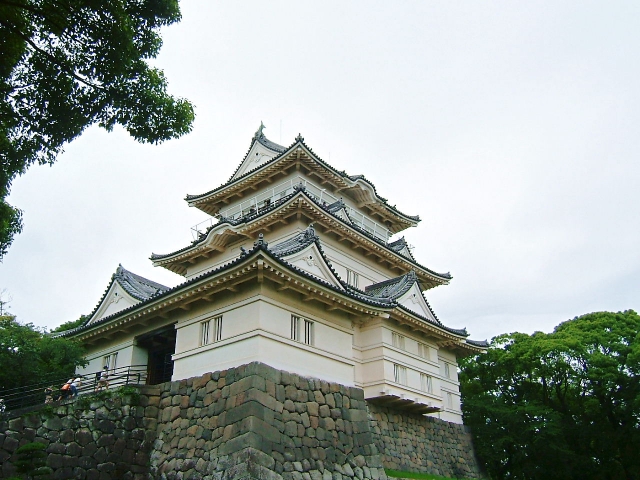 Odawara Castle – a humble reminder of a great history

Imagine 200,000 Japanese feudal soldiers and dozens of generals brought in from every corner of the nation laying siege upon your castle. While you are preparing the little resources and 60,000 soldiers available to you, you see the besiegers holding what seems to be a festival with performances and tea ceremonies by renowned masters as if nothing could touch them. This is the sight the Hojo clan beheld when Toyotomi Hideoyoshi lay siege upon Odawara Castle in 1590 after having already conquered several of their castles on the way. 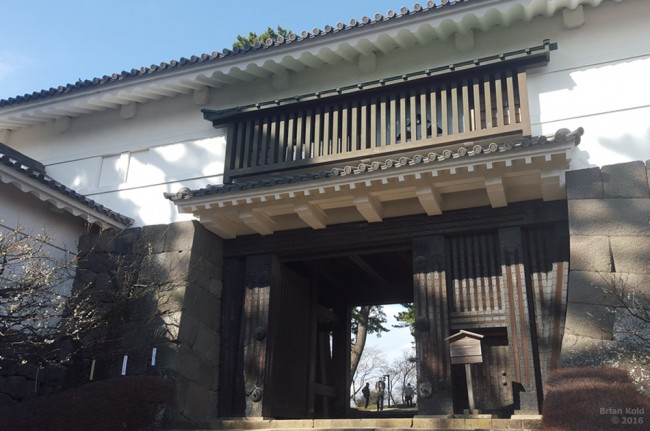 Odawara Castle had become the power of the Hojo clan since 1495 and over the course of 100 years it was vastly expanded as the clan’s power grew over the Kanto region. By 1590, the castle was said to be the biggest ever build in the feudal era. The Hojo clan felt little of any negotiation with Toyotomi, who sought an end to the era of the Warring States after the fall of the Nobunaga Shogunate. Feeling the threat of this sheer force heading towards them, Odawara Castle was further expanded with a 9 km long wall, increasing its garrison and even building smaller castles around it. 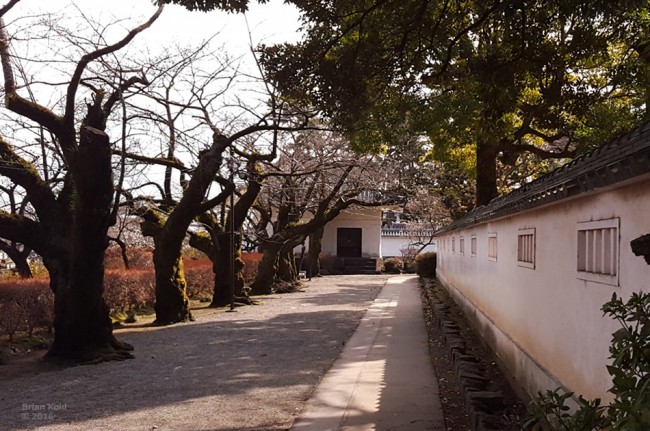 With great warriors of fame being drawn in from across Japan, the siege of Odawara became an event to be known by all. Even though the Hojo clan was well-prepared in both supplies and strategy, the immense numbers and power the Toyotomi wielded forced them to open their gates after three months of brutal fighting.

After the battle, the warlords had to swear fealty to Toyotomi which brought an end the era of the Warring States. When the Tokugawa clan took over control of Japan Odawara Castle it was seen as too great a threat to their seat of power in Edo and much of the castle was dismantled. 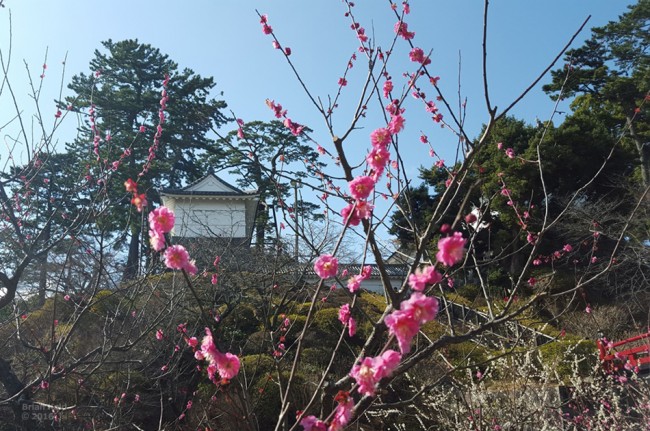 Odawara Castle: Then and Now

When you know its history while paying a visit to Odawara Castle, you will most likely be amazed of how little actually remains from the castle’s glory days. The grounds have been transformed into a beautiful park with a wide variety of flowers, including cherry blossoms, and open spaces for your leisure. It even has a small monkey sanctuary! The vast network of walls, or rather what remains of it, is the only thing reminding you of where you are. 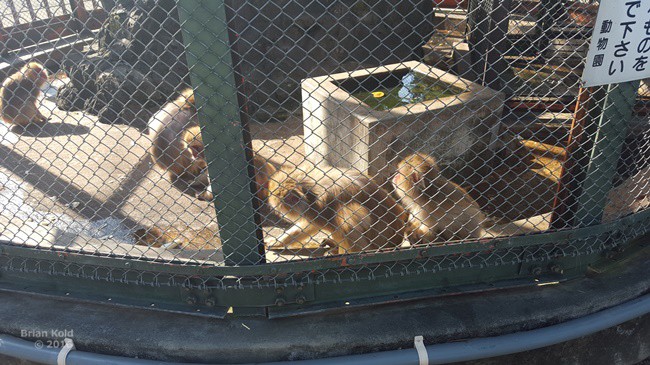 Even as you pass through the inner gates, with the copper decorated Akagane-mon and main Tokiwagi-mon gate named after the old green pine tree next to it, the castle feels very humble. On top of the hill lies Odawara Castle’s restored three-level keep which has come to house a museum filled with suits of armour, swords and many more historical artifacts.

Odawara Castle is just a few minutes walk from the city’s central station. From the station you just have to follow the English-Japanese signage. Odawara Castle grounds are freely open to the public throughout the day, but the museum is only open from 9:00 to 17:00 with a last admission at 16:30. To enter the museum there is an admission fee of 500 yen for adults and 200 yen for elementary and high school students. Please note that the museum is closed on the second Wednesday in December, December 31th and January 1st.